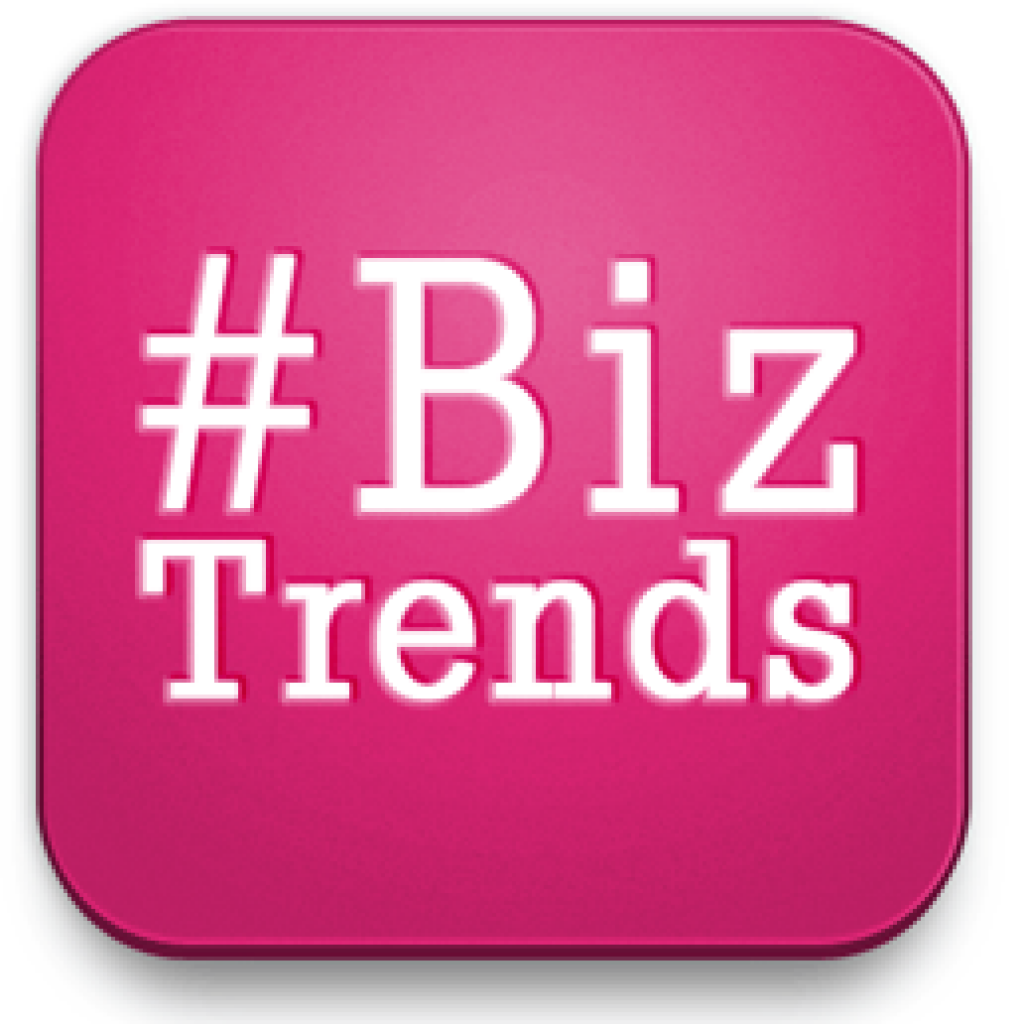 Who can you trust? That’s become one of the most nagging questions consumers ask these days, and as a result, has become a headache for retail brands and governments alike. Consumer trust is at an all time low, and it’s not surprising. The steady erosion of trust has been on going since the financial crisis back in 2008, and thereafter it has been as widespread as it has been relentless.

In 2009, a British survey found that most people trusted their supermarkets more than they did their banks, or any financial institutions. It was not surprising. The global financial crisis was essentially fuelled by risky and reckless behaviour in the financial sector. Many people lost not only their jobs, but also their life savings. After governments bailed many of the banks out, some CEO’s still decided to reward themselves with fat bonuses, adding insult to injury.

But this was just the beginning.

Since then, it seems that everywhere we turn, we are faced with more and more disappointment. After the storm of the global financial crisis had passed, the News of the World hacking scandal erupted. What emerged was that the tabloid’s phone hacking was not limited to the public figures and celebrities, but included the relatives of murdered schoolgirl Milly Dowler, deceased British soldiers, and victims of the 7/7 London bombings. The public outcry eventually resulted in the demise of the 169-year-old tabloid, but that was scant justice. All it did was increase public paranoia, which was already on the increase when privacy issues surfaced around social media networks, especially their use of our personal data.

But even though we became more diligent about double-checking our security settings on social media platforms, we’ve now discovered that even governments are spying on each other – that is when they are not spying on us. No one trusts governments anyway, especially in South Africa where the distrust spreads, worryingly, to our police force: the people we are meant to trust implicitly. If you can’t trust the police, then at the very least, the church should be the ultimate safe haven, but the child sex abuse scandals that have hit the Catholic and Anglican churches have eroded even that sacred trust.  And if that’s still not enough, along came the global food scandal. What we thought we had bought for dinner was in fact not quite what was promised on the packaging. So even the trust we might have had in our supermarkets, also evaporated.

Well, at least we could relax and watch some sport. But this leisure activity also proved to be tainted, with reports of global match fixing, not only in cricket, but also in soccer. Doping in sports reared it’s ugly head with the Lance Armstrong confession, and now more and more athletes are being exposed for taking performance enhancing drugs, so even our heroes have proved to be liars and cheats. Don’t even get me started on the effect Oscar Pistorius has had on shattering our dreams and illusions.

So while these past events have collectively eroded whatever trust we might have left in brands, systems and institutions, new technologies are simply going to up our paranoia levels. Identity theft is already a growing concern, so when retail and banking move further into cyberspace, and our beloved gadgets start reading or preempting our thoughts and actions, the question of “Who can you trust?” is going to become all consuming.

Truth is, we’ve simply stopped trusting anyone or anything any more, let alone a brand promise in an ad campaign, which makes trust a new, and very valuable, commodity. The more we are lied to, or disappointed by someone or something, we add a layer of cynicism to protect ourselves.  Consumers today are so distrustful they no longer rely on one protective layer, but have rather donned a suit of armour. “Trust no one”, is the default mantra.  Forget selling dreams: simply selling a product or a service is now going to be an epic battle.

The South African brands that we trust the most:

What companies today should be focusing on when rebuilding consumer trust.

According to research published by About.com, consumers rate the following top five perceived attributes, when it comes to influencing their feelings of trust towards companies or brands: