The South African 2018/2019 budget speech was one of the most keenly anticipated budget speeches in recent years. The economy was experiencing a wave of renewed optimism under the new leadership of President Ramaphosa and the pressure was on the President to make provision for free tertiary education which was promised by former President Zuma. In the budget speech it was estimated that R57 billion would be spent over 3 years to finance free tertiary education. This additional cost came against the backdrop of an already strained fiscus. The budget deficit stood at R48.2 billion and has been on the increase in recent years (expenditure exceeded revenue by R48.2 billion). The budget deficit is to be reduced by raising tax revenues by R36 billion in 2018/19 and reducing expenditure by R85 million over the next 3 years. This is expected to reduce the budget deficit from 4.3% in 2017/2018 to 3.5% by 2020/2021. The main question on the public’s mind was how would the additional R36 billion in revenue be raised? Some of the main areas discussed were:

The most controversial element of the speech was the increase in VAT from 14% to 15%. Treasury has openly critised the government for implementing this increase. VAT is viewed as a regressive tax instrument as it taxes the rich and the poor equally. This is in contrast to personal income tax which is viewed as progressive as the rich pay at a higher rate than the poor. If income tax is viewed as more equitable and progressive, why did the Treasury turn to a VAT hike as a means of increasing government revenue? Table 1 indicates the percentage of total government revenue made up by each tax type (direct and indirect taxes). Table 1 illustrates how the burden on personal income tax payers has increased over the last 10 years. In contrast, the burden on company tax has declined. The decline in company tax can be explained by South Africa seeking to improve its attractiveness for foreign firms seeking to directly invest in the economy. This shortfall in revenue has been filled by the increased burden on personal income taxes. The problem with over taxing the income tax payers is that there is a certain point where tax rates become unaffordable and this drives behaviours such as tax avoidance and tax evasion leading to decreased revenue. The Laffer curve in Figure 2 illustrates this point.

The Laffer curve indicates that there is a delicate balance between the tax rate and receiving the optimum amount of revenue from the tax base. The evidence in Table 1 suggests that as the burden on income tax earners became larger, government feared moving beyond the optimal point on the Laffer curve and sought an alternative route for raising additional revenue. This could have served as the motivation as to why the government sought to spread the burden across all of society rather than focusing further on the working class as has been the case over the last 10 years.

It is a debatable and emotive subject as to whether or not, the increasing burden on personal income tax warrants the imposition of a higher regressive tax such as VAT to be levied across all of society.t. It depends on which side of society you sit. The working class would applaud the tax burden being spread while the poor would lament the extra strain on their already stressed finances. The debate around the morality of increasing VAT is still continuing nearly half a year after the increase in VAT was implemented. Considering the principles illustrated in the Laffer Curve, if VAT legislation is to be changed again, where should the additional revenue be sourced? This is a tricky conundrum which Treasury will have to investigate if they are to appease both sides of the debate.

eBizRadio is a live multi- platformed social media service providing an online forum to the business community for holding conversations on the key issues related to specific businesses as well as availing a space for cross-business collaboration in response to key issues affecting the world of business. The place to go if you want to know about business and lifestyle
Post Views: 1,604
Don't be shellfish...

END_OF_DOCUMENT_TOKEN_TO_BE_REPLACED 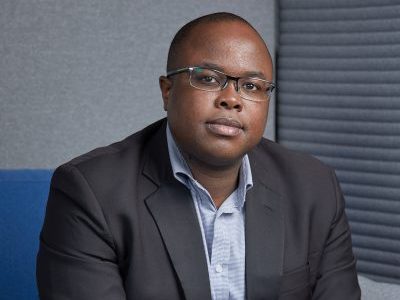 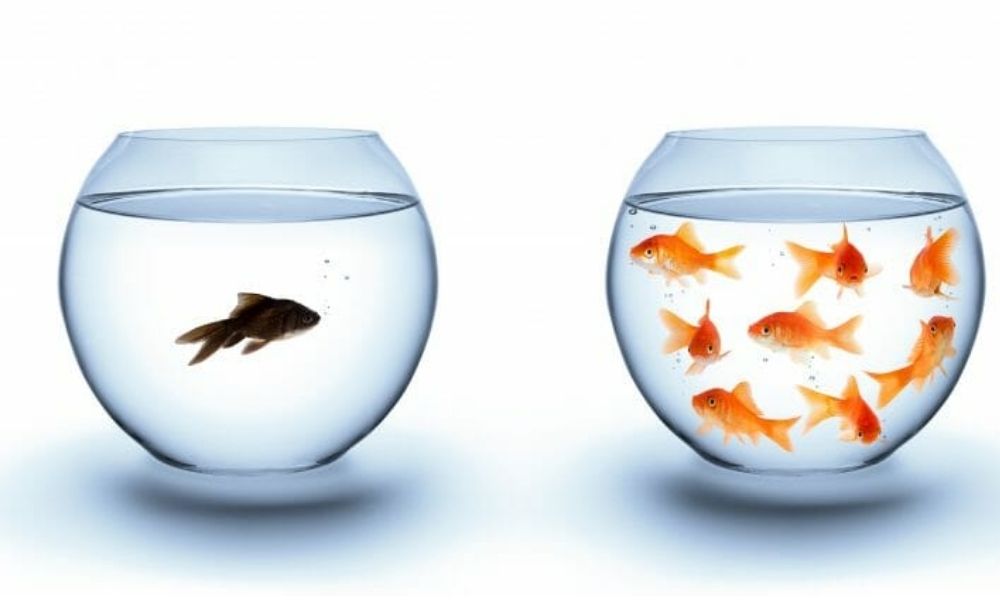 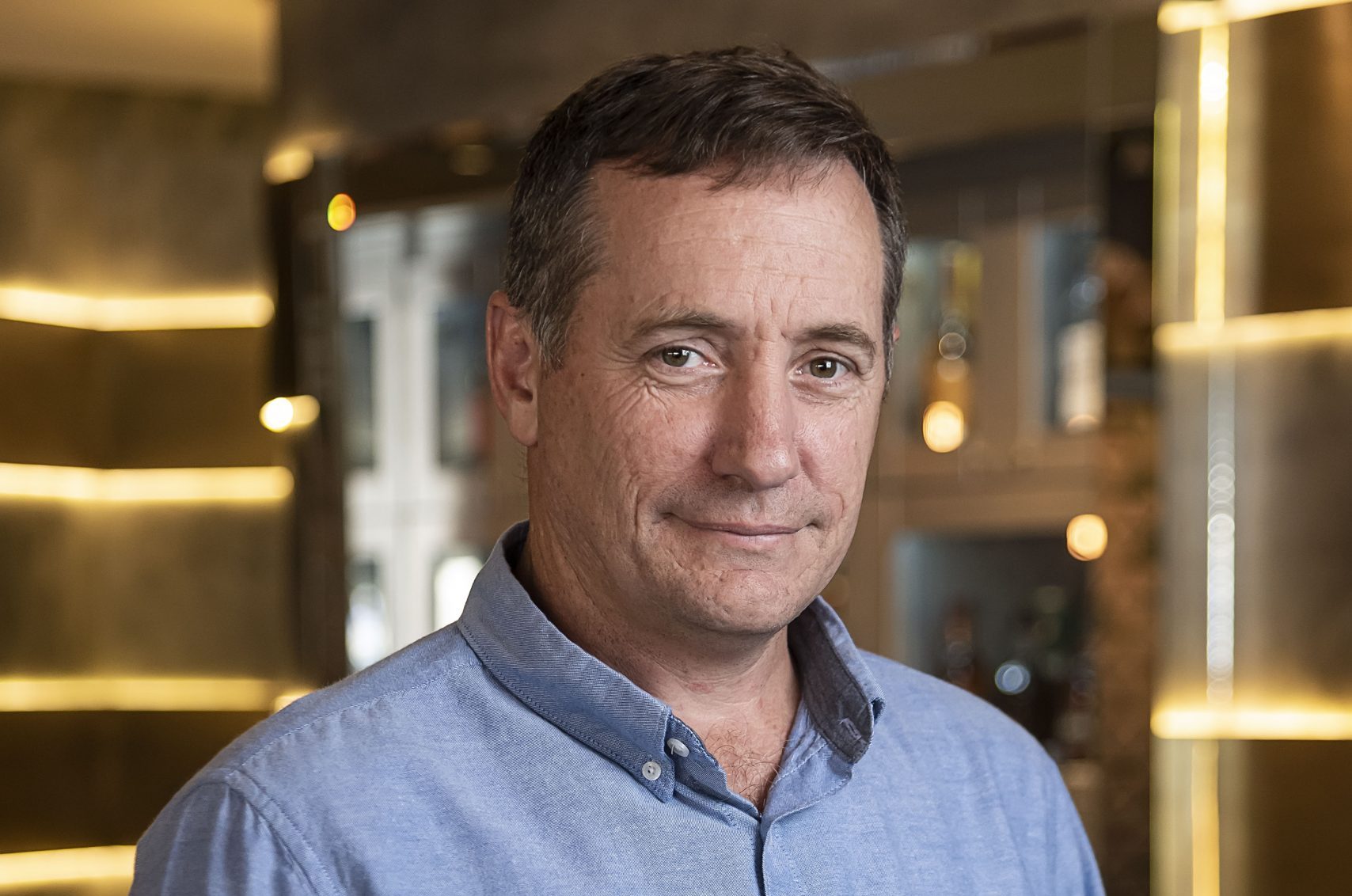 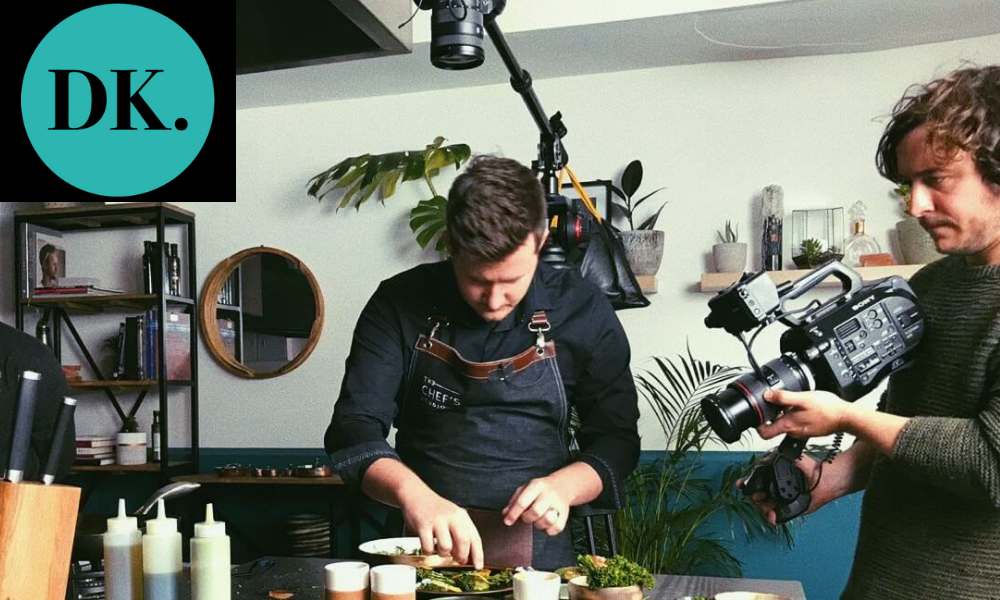 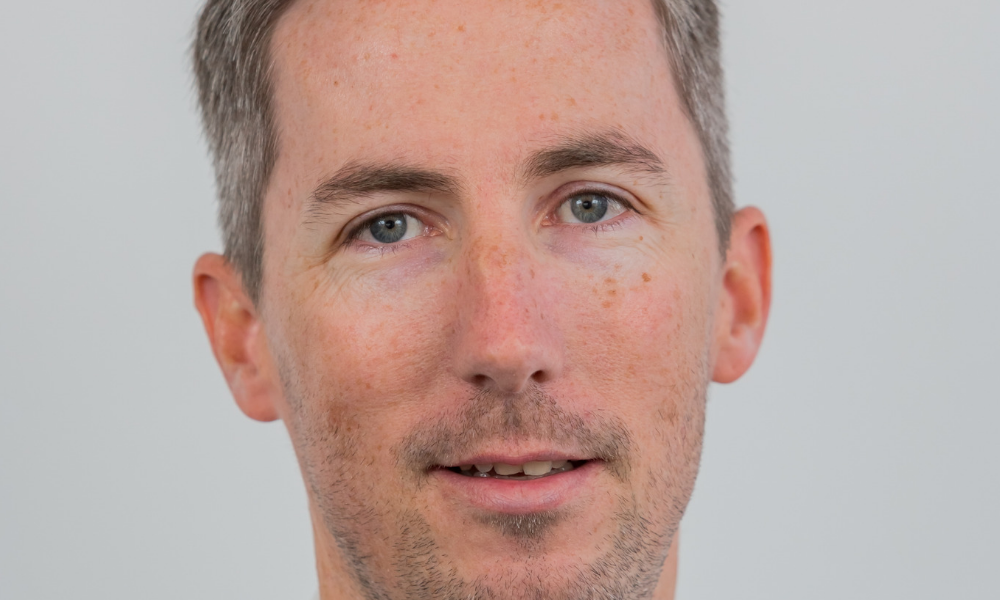 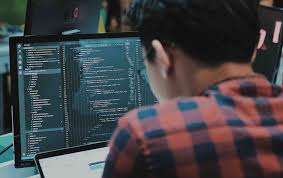 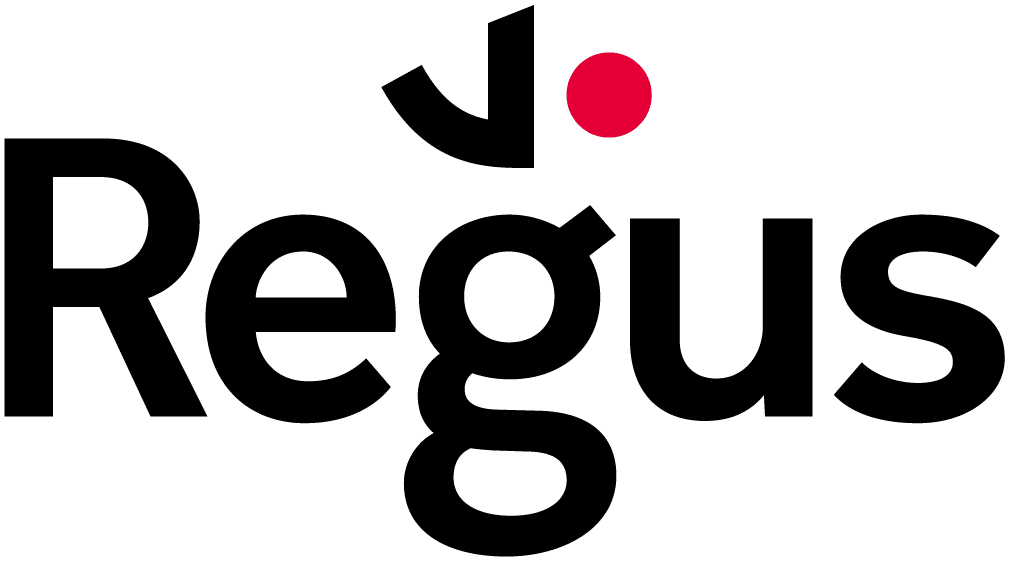