Remember when sex addiction was all the rage? Anyone caught with their proverbial pants down supposedly had an addiction that needed a cure. Which was a convenient and useful an excuse for their indiscretion. Before we knew it, hotels (re-named Wellness Centres) were bursting at the seams with so called sex- addicts, or put differently, anyone requiring a quick cure to save their marriage and reputation (but not in that order).

But sex addiction is no longer a thing (not even in the White House), and in its place, a new epidemic is fast spreading across the globe. It is known as Twitter Delinquent Disorder (TDD)– and it kills reputations in less than 280 characters. It is often incurable and no amount of explanations or apologies or deletes will reverse the damage done. Once tweeted, the infection quickly contaminates even past behaviour resulting in a fall out and in harm that extends very far outside the scope of the tweet. TV shows have been known to be cancelled and jobs have been known to be lost.

The twitter community is unforgiving, and the only responsible approach to a TDD is prevention rather than cure. Much like safe-sex.

The challenge is to identify those at risk. Once they have been recognised as being a potential TDD sufferer, the Tweeter’s phone needs to be confiscated immediately, the sufferer needs without delay to enter the Wellness centre and to receive “Tweetment” (blame the marketing people).

The most common symptoms of TDD include racism, sexism, anti-Semitism, Islamophobia and fat-shaming. Random name-calling, although unpleasant is not an absolute confirmation of TDD unless it contains the elements listed above. To date, TDD cannot be confirmed physiologically although it is noted that stupidity has a high level of association with this disease.

It does need to be noted that contrary to comments on social media, Ambien (locally known as Stilnox) is not an acceptable justification for TDD. Tweeting under the influence of this sleeping tablet (as in the case of Rosanne) does not eliminate TDD confirmation. Whereas Ambien might well cause drowsiness, nausea, light-headedness, insomnia and headaches, it is not known to cause any form of active prejudice. So much so that when comedienne Rosanne tried to explain her tweet by saying that she had taken an Ambien, the producers, Sanofi-Aventis were quick to publicly note that “Racism is not a side effect” of the medication.

That said, one does wonder if new packaging might not only suggest that one “Should not operate heavy machinery” after having taken the drug, but also that users “should refrain from tweeting” as well.

It’s a whole new world. With some very old prejudices.

For those fearing the spread of TDD, it should be of comfort to note that if one is not a misogynist in real life then it is unlikely that they will be one on Twitter. If racism or anti-Semitism is not your “vibe” at home or at work or at the mall, then it is unlikely that you will be one on a social media platform. It is of course possible to be misunderstood. But an explanation, along with an apology is most likely all it will take to clear up a false positive.

Twitter is often an ugly place to be. In the last week I have been called names that could upset me if I were sensitive. I have been accused of things that could even impress me if I were more aspirational (in world domination). The answer is to not take them too seriously, to let it wash over you without getting dirty and to focus rather on the incredibly funny, kind and informative people who are not and who will never be sufferers of the dreaded TDD.

Howard Feldman is one of South Africa’s leading entrepreneurs. His experience is global and extensive, spanning more than 20 years of working as a businessman, philanthropist and social commentator. Feldman was the chairperson of the Board of the South African Jewish Report, the only weekly Jewish newspaper in Africa, and he is a global keynote speaker, business strategist, author and morning drive show host. Regularly published in local and global publications, Feldman provides insights into strategic thinking, motivation, facilitating solutions and addressing organisational challenges.

With this vast repertoire of skills and talent, Feldman is committed to providing individuals and organisations with the tools they need to thrive within a mercurial and challenging business world. His own life experience has allowed him to recognise the value of people and relationships without compromising on the energy of entrepreneurship and career growth. Feldman delivers thoughtful, humorous and insightful commentary that organisations can use to unravel complexities and unlock talent and potential. Thanks to his experience working across various markets, the legal profession and commodities markets to name a few, his skills lie in his ability to challenge, educate and engage. 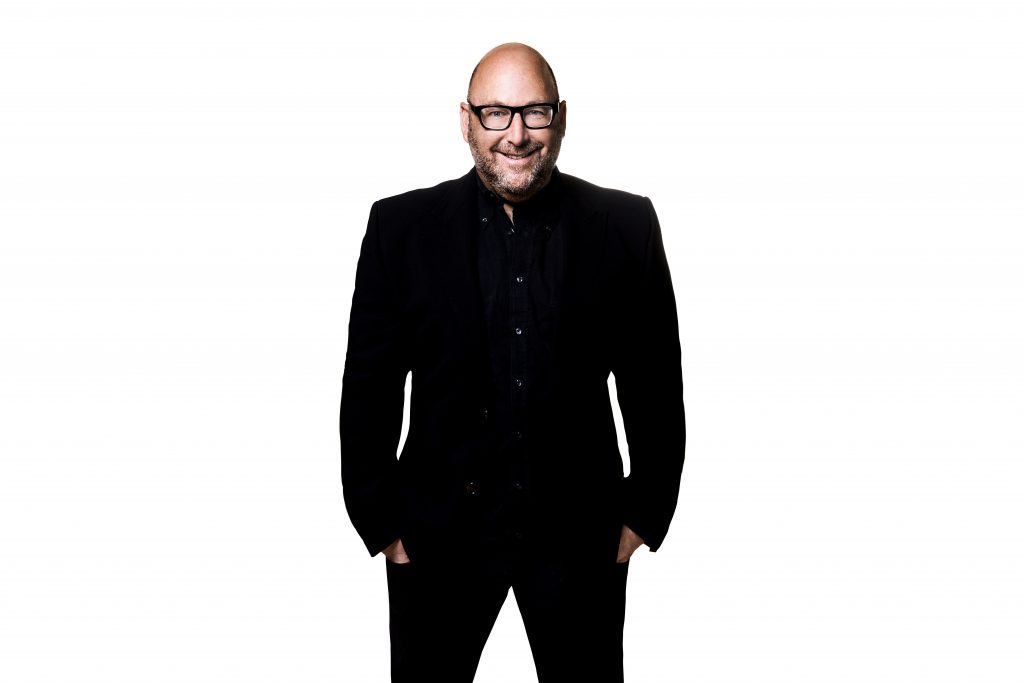 eBizRadio is a live multi- platformed social media service providing an online forum to the business community for holding conversations on the key issues related to specific businesses as well as availing a space for cross-business collaboration in response to key issues affecting the world of business. The place to go if you want to know about business and lifestyle
Post Views: 808
Don't be shellfish...

END_OF_DOCUMENT_TOKEN_TO_BE_REPLACED 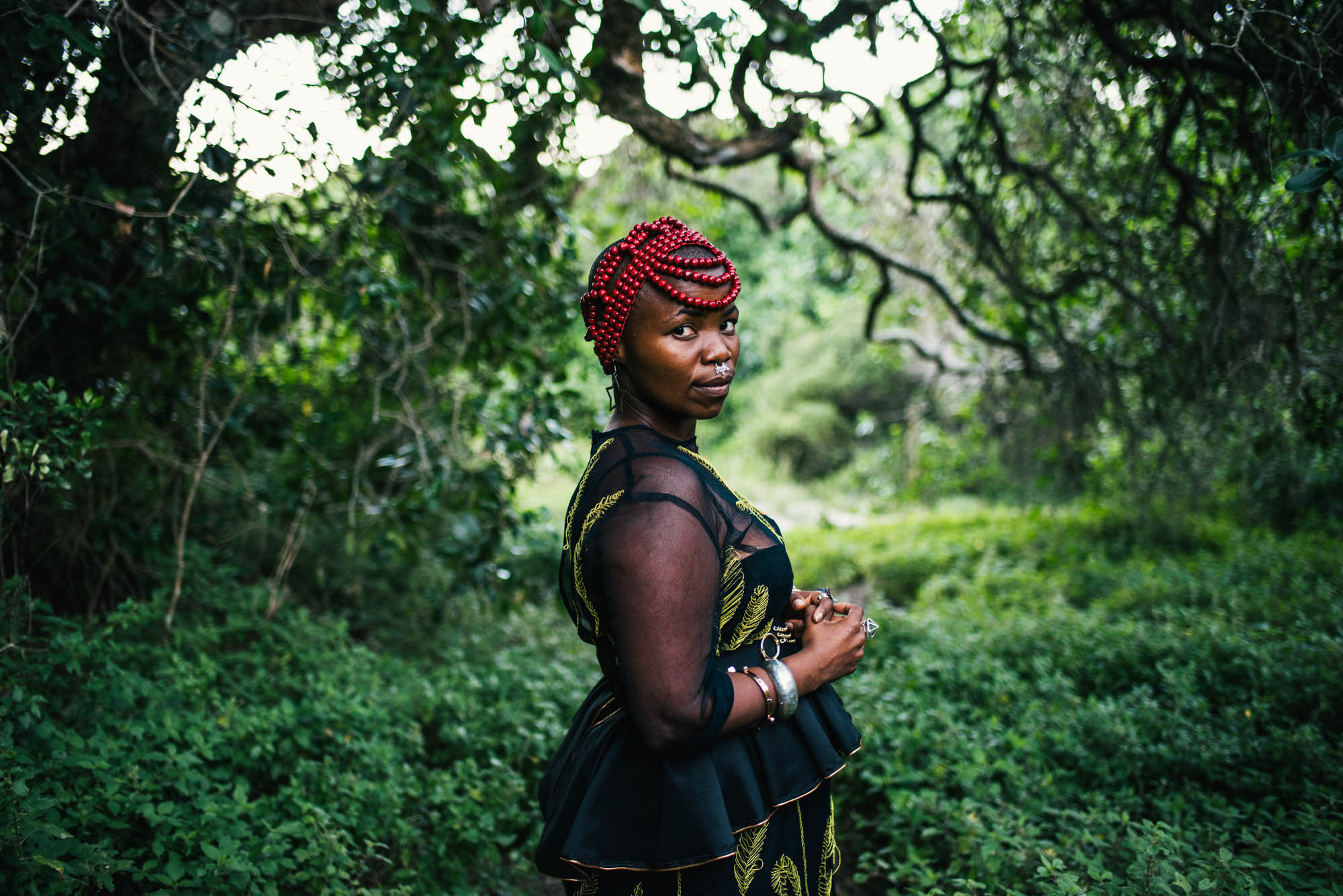 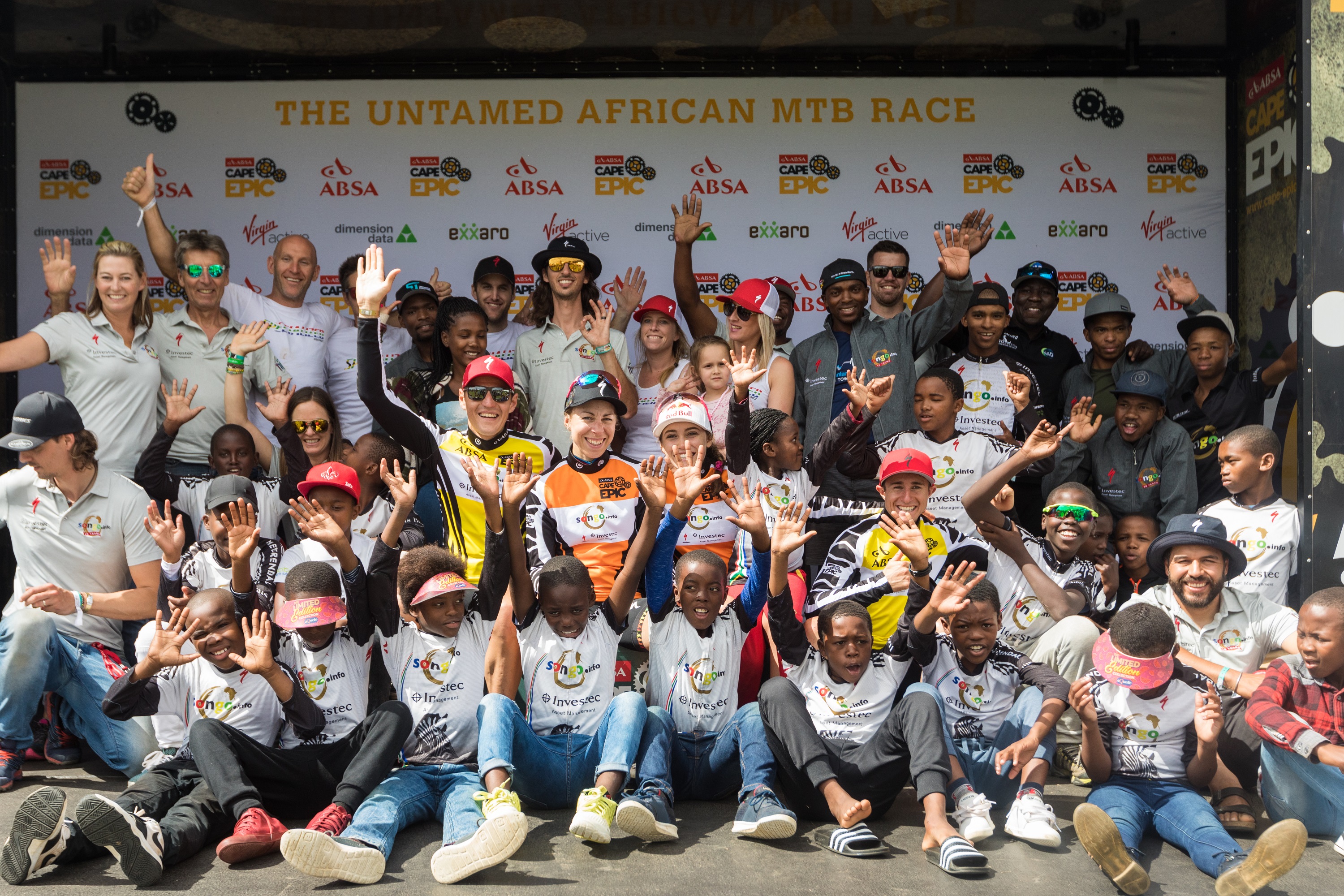 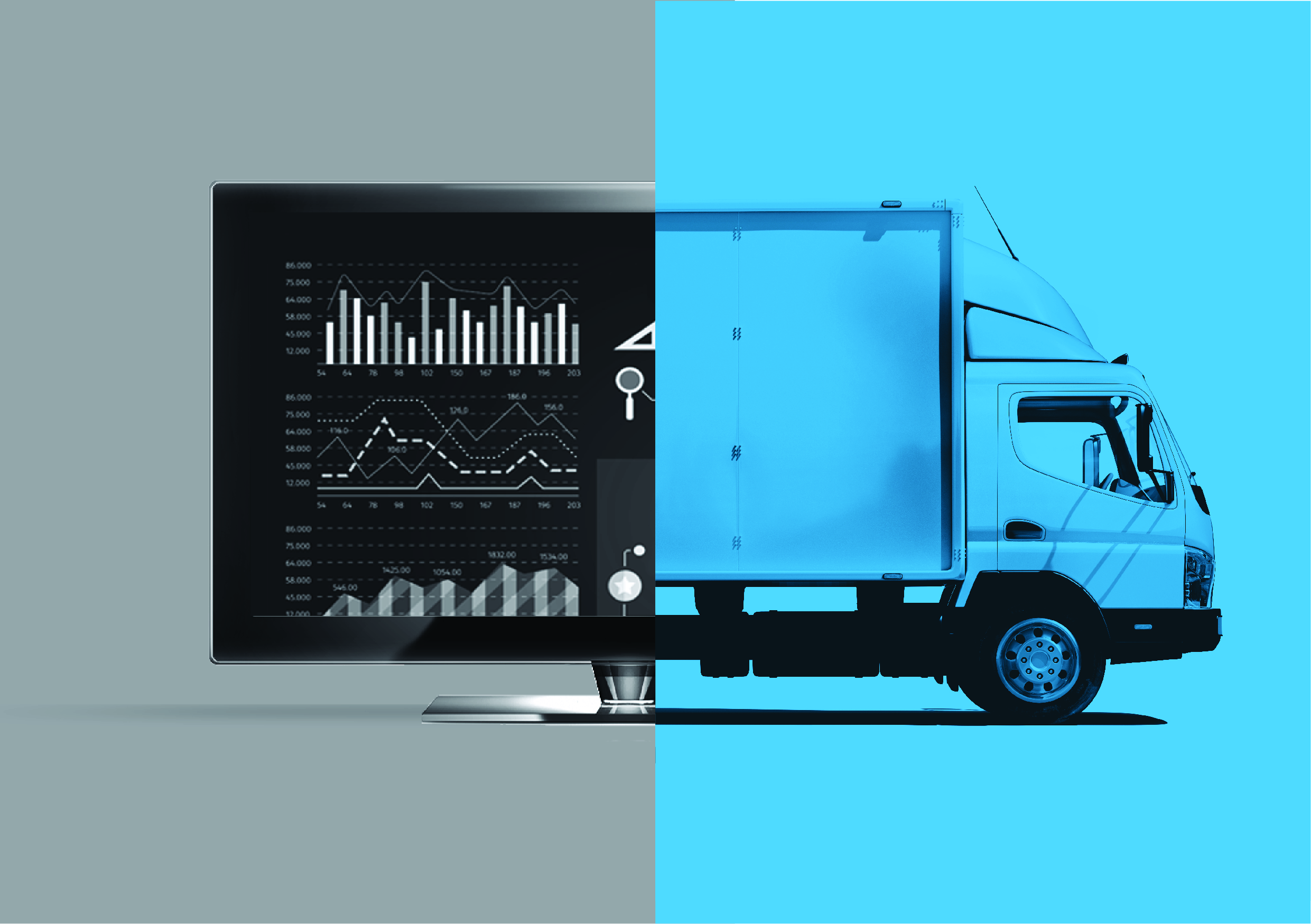 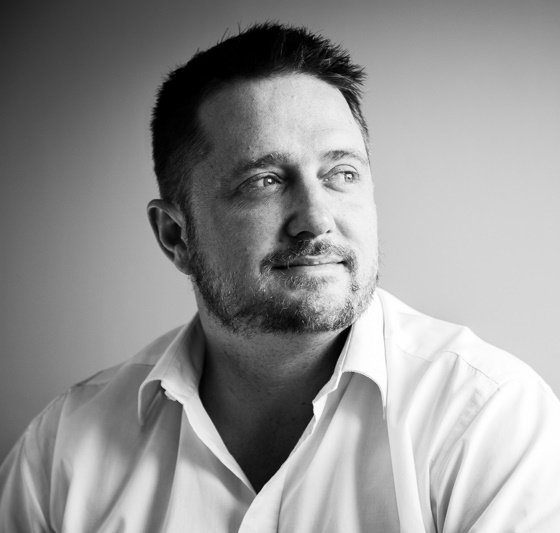 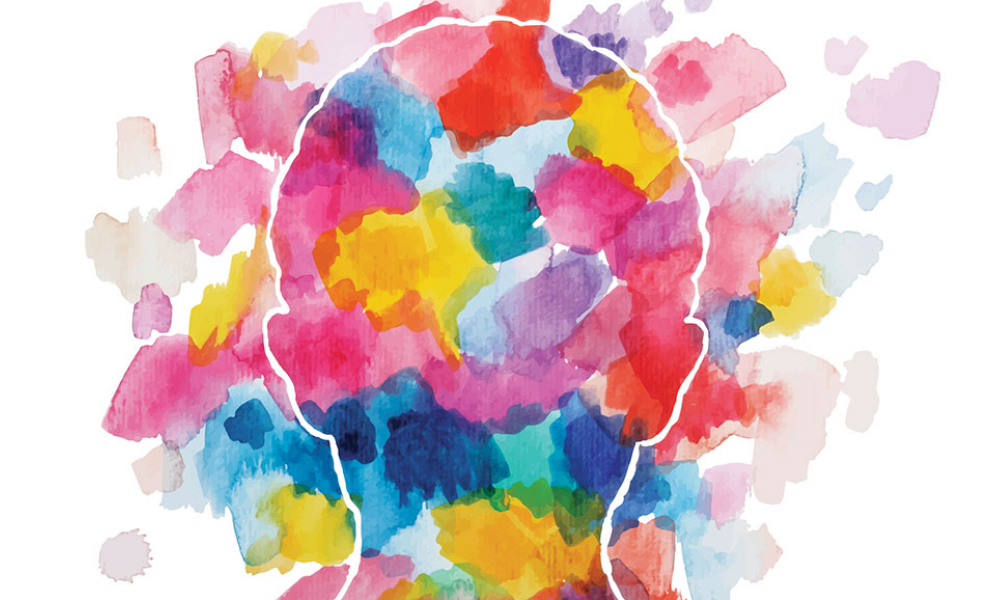