The best products launched or showcased at Mobile World Congress (MWC) in Barcelona in February included big names in the game as well as total unknowns. Bearing in mind it’s impossible to see all that is new, here are Gadget‘s Arthur Goldstuck’s personal pick of the show:

SpareOne Plus emergency phone
Amid all the new phones released at MWC, the most unexpected was the SpareOne Plus Emergency Phone.  It’s the first phone to run on a single penlight (AA) battery, and is intended for emergencies when a main phone’s battery has died. The real killer feature is that the battery can last for up to 15 years when unused. An “isolator tab”, which must be pulled out the first time one places a call, ensures there’s no battery drain. Intended for power outages, long trips or emergencies, it gives 10 hours of talk time and 24 hours of torchlight use. An emergency button can be pre-set to dial a specific local emergency number, and complements a locate and alert service, panic siren and SOS signal. Visit spareone.com.

Samsung Gear Fit
The stand-out lifestyle gadget at MWC, the Gear Fit, is Samsung’s answer to Fitbit and the Nike Fuelband. Launched alongside the new Samsung Galaxy S5 smart phone and Galaxy Gear 2 smartwatches, the Fit is a smartband that displays heart-rate, speed, distance and sleep patterns on an elongated 1.84-inch Super Amoled screen. It not only displays information clearly and in bright colours, but is also stylish and elegant. Its dimensions are 23.4 x 57.4 x 11.95mm and it weighs 27g. The 210mAh battery offers three to four days power with typical usage and up to five days with low usage. It will be released globally – including in South Africa – on April 11.

Olloclip 4-in-1 photo lens
Last year OllocLip wowed Barcelona with its 3-in-1 clip-on lens for iPhones, giving a phone camera an SLR-like 10x macro, wide angle and fisheye functionality. The new edition showcased at MWC adds a 15x macro function, to get in closer to a small object than a phone camera has ever allowed before. Sadly, due to its design – it is made to clip over the lens of an iPhone – it’s only compatible with the iPhone 5 and 5S. Visit? olloclip.com.

Sony Xperia Tablet 2
Like Samsung, Sony lifted the lid on a trio of new products, led by the new Xperia Z2 smart phone and the Sony Smartband with removable Core. But the third new device, the Xperia Z2 Tablet, is most likely to be a category leader. It’s not only claimed to be the world’s slimmest and lightest 10.1″ tablet, but also the first waterproof one. The nearest contender in the slim-gadget category, the iPad Air, comes in at 7.5mm. That is incredible enough, but the Z2’s girth is a wonder to behold, at a mere 6.4mm. That also means it weighs only 426g, versus 478g for the Air. The visuals are dazzling even by Sony standards, with Bravia TV technology, full HD Triluminos display, and Live Colour LED technology. OfficeSuite Pro 7 is included, so the Z2 tablet means business too. Visit sony.com.

NueVue smartphone and tablet cases
No, not just another brand of smart phone or tablet case. The inside of NueVue’s shock-proof cases are lined with microfibres that clean deeply ingrained dirt off a screen when the phone slides in and out of the cover. With each clean, it gets rid of more microscopic dirt. It also contains an antimicrobial agent that, NueVue claims, gets rid of 99.9% of microbes – the tiny creatures that are responsible for staining and degrading of screen surfaces over time.  It’s even antistatic, to avoid electrical charges, and its canvas or leather design makes it pretty stylish. Available initially for iPad, iPad mini and iPhone. Visit nuevue.com.

Nokia X Dual SIM
Nokia launched three phones in its new X range, which is in effect a cross-over between the Windows Phone operating system (OS) on its Lumia phones and the Android OS that dominates global smart phone OS market share. All three are dual-SIM, meaning you can have SIM cards from different operators in the same device. The X is the most affordable, at Eu89 (SA price to be announced), offering a 4″ screen and three megapixel camera. The home screen is customisable, and an interface called Fastlane displays all recent apps on a single page. It comes with one month free Skype calls to mobile or landline numbers worldwide, including South Africa. – Gadget.co.za

eBizRadio is a live multi- platformed social media service providing an online forum to the business community for holding conversations on the key issues related to specific businesses as well as availing a space for cross-business collaboration in response to key issues affecting the world of business. The place to go if you want to know about business and lifestyle
Post Views: 1,136
Don't be shellfish...

END_OF_DOCUMENT_TOKEN_TO_BE_REPLACED 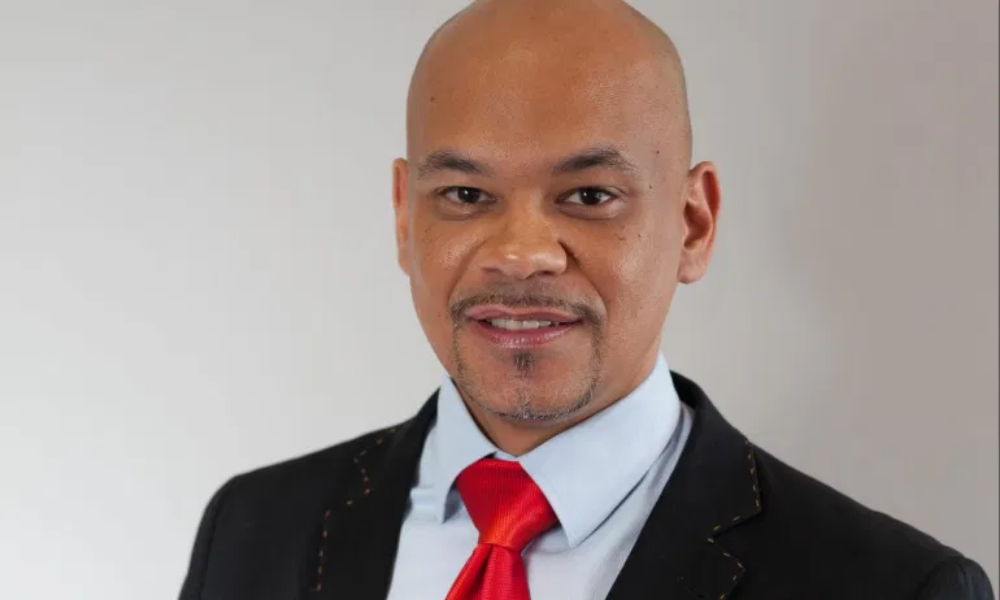 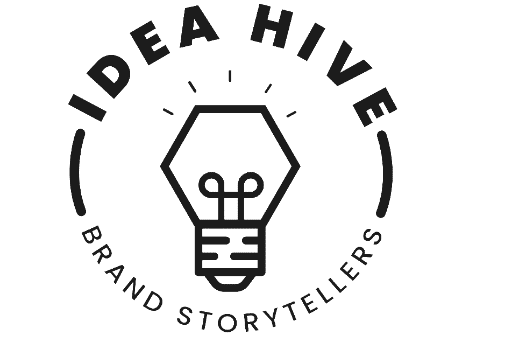 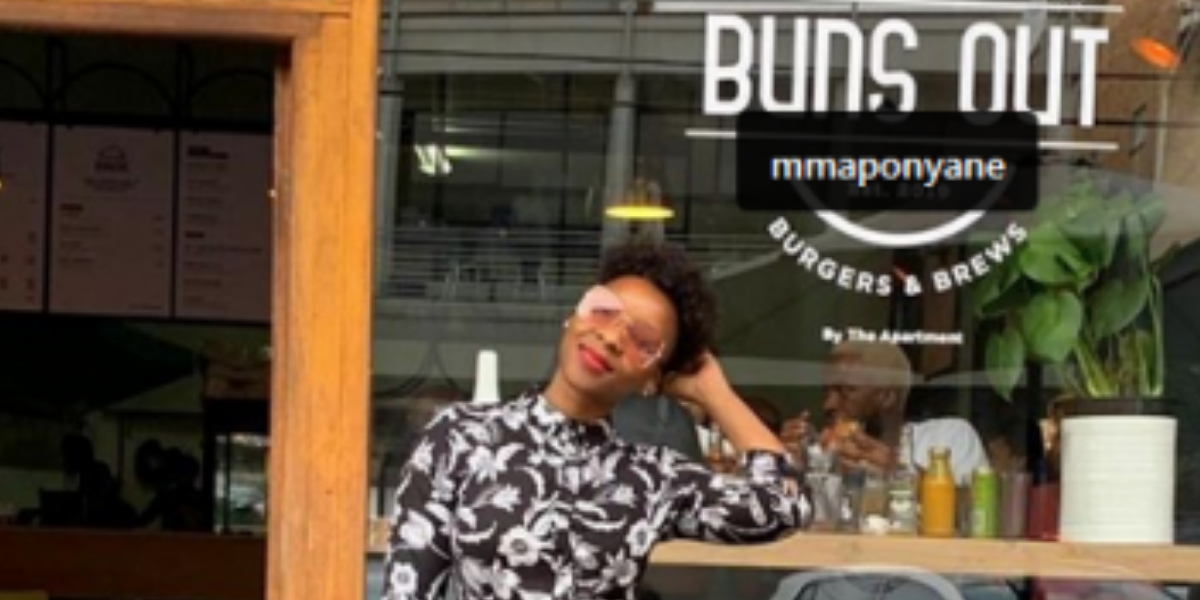 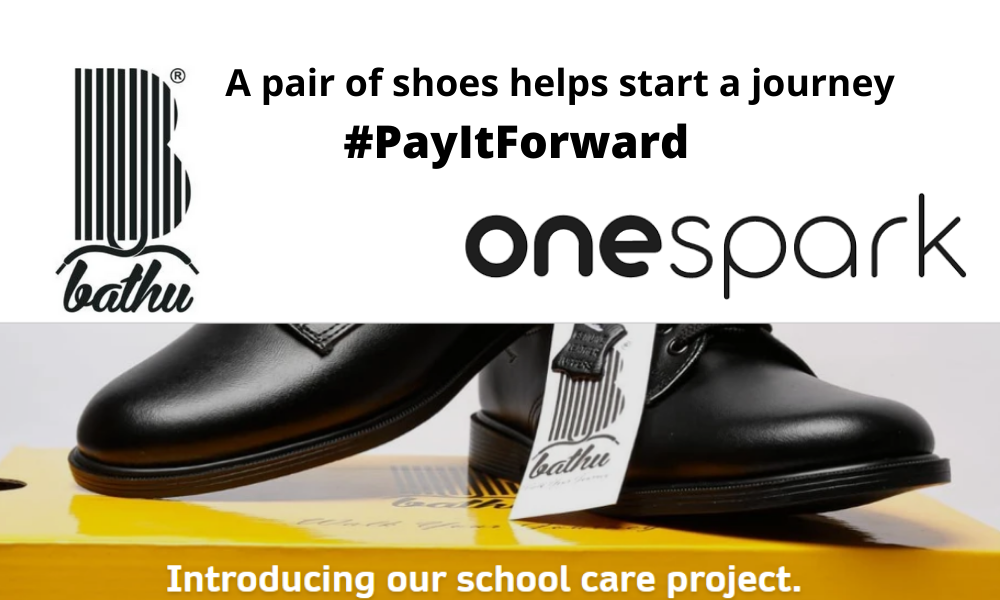