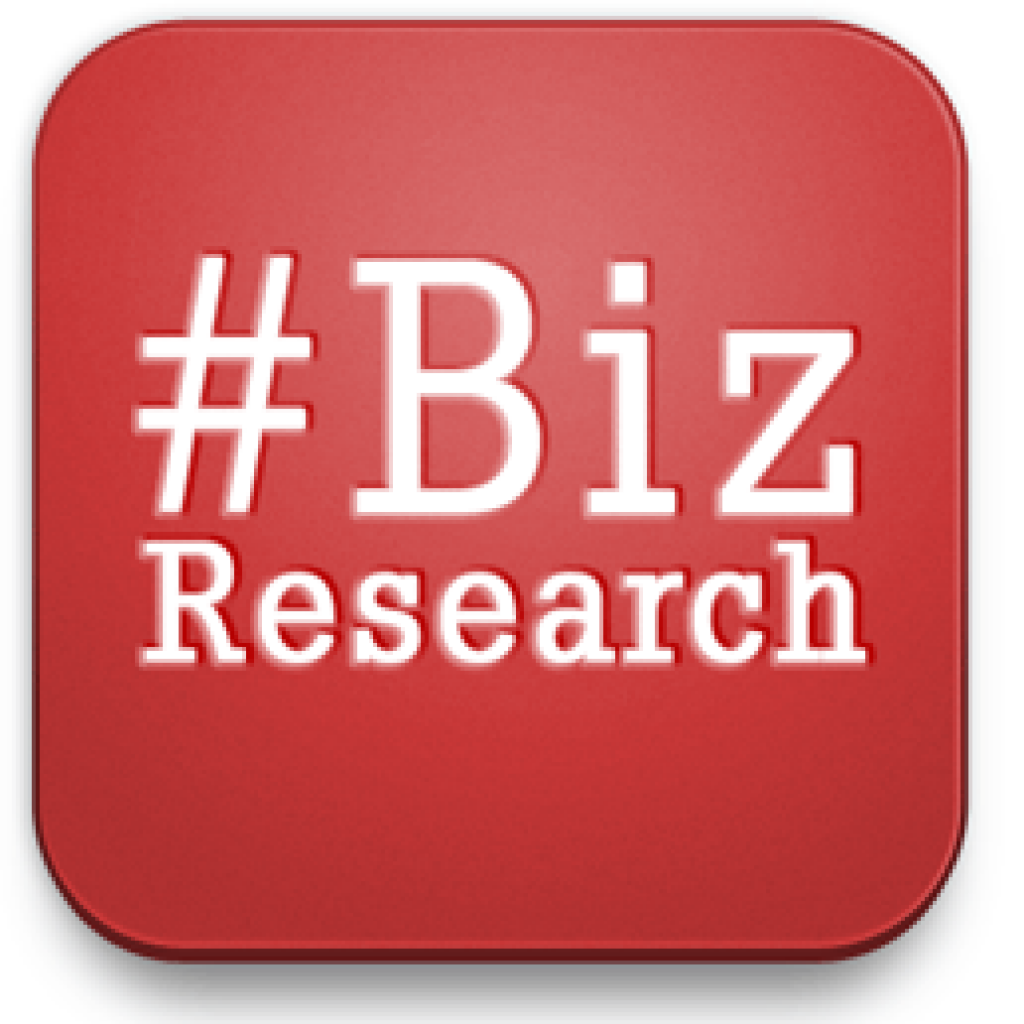 BizRadio chats to Arthur Goldstuck as he shares his key research insights with us in two key market areas – The Mobile Consumer and the Mobile Internet for 2014.

At a time when mobile networks are seeing voice revenues decline for the first time in their histories, younger users are leading the consumer charge into a new data economy.

The Mobility 2014 research study, conducted by World Wide Worx with the backing of First National Bank, reveals that the 19-24 age group – representing students and entrants into the workforce – is abandoning voice faster than any other segment. Only 56% of this group’s mobile budget is now spent on voice, down from 66% in mid-2012. Data spend, on the other hand, has increased from 17% to 24%.

SMS spend remains steady at 13%, while full music tracks, which featured for the first time in 2012, have doubled from 1% to 2% of the average mobile budget.

“Older users continue to spend far more overall, but the powerful shift in spend from voice to data will work its way up the age segments in the coming years,” says Arthur Goldstuck, managing director of World Wide Worx. “Already, we are seeing a flattening out of the curve of data use from the 25-34 through to the 46-55 age groups. Only above that age does data spend drop off – but not very significantly.”

The survey, conducted among adult cellphone users living in cities and towns in South Africa, reveals that Nokia remains the most popular phone brand in the country, but its market share has dropped significantly, from 50% to 44%. Blackberry has increased its market share locally, despite almost vanishing as a force in Western markets, from 18% to 23%, thanks to its continued aspirational appeal in younger markets.

Samsung has increased share marginally, from 18% to 19%. In mid-2012, consumers had indicated they would move away from the brand, with a third of its users saying they would opt for other phones. However, the appeal of its Galaxy range of Android devices across all smartphone price segments has resulted in a resurgence for Samsung.

The survey reveals substantial shifts in the mobile banking environment, with the biggest proportional shift coming in the use of banking apps. From only 1% of all banking customers using banking apps in mid-2012, the figure has shot up to 9% in late 2013. Cellphone banking has also surged, from 28% in mid-2012 to 37% in late 2013.

“One in ten banking customers are now using apps, and that number is still rising fast, which vindicates our strategy of expanding our offerings as the market’s use of these tools evolves,” says Dione Sankar, Head of Cellphone Banking and Messaging at FNB. “At the same time, looking after the non-smartphone customer through basic cellphone banking has also paid off. We have never experienced such dramatic growth across all mobile channels.”

The most popular feature used on phones remains the camera, at 73% of cellphone users, with FM Radio far behind at 51%, and the music player on the phone catching up to FM, at 49%.

Tablet usage was measured for the first time in the Mobility project, revealing that approximately 5% of adult cellphone users also have a tablet. The vast majority use it for Internet access (77%) and e-mail (57%), with social media and downloading apps in joint third place (43%). Samsung dominates tablet usage by adults, with 52% market share, while Apple iPads hold 23% of the adult market. Both tablet penetration and market share is set to shift in the coming year: a quarter of respondents said they expected to buy a tablet, with 44% of these saying they will buy a Samsung device, and 32% opting for Apple.

The time of the App

The app has become the single most significant tool driving the mobile economy in South Africa. The use of apps on phones has shot up from 24% of adult cellphone users in cities and towns in mid-2012 to 43% in late 2013.

The research  shows that a tipping point in mobile apps use was reached in 2013, with more than half of urban cellphone users – 51% – now using these tools. The rural market, too is growing fast, with its 27% usage level surpassing the overall market of 18 months before.

While data use on phones now represents 16% of the average user’s mobile budget – up from 12% in mid-2012 – cellphone users are also increasingly turning to Wi-Fi hotspots for mobile Internet access. A relatively low proportion of respondents, 14%, currently uses Wi-Fi hotspots, but this is expected to increase to 26% during 2014. As a consequence, both mobile network data use and Internet access via hotspots is expected to boom.

“The rapidly growing penetration of smartphones and the increased ease of use of the Internet on feature phones has changed the way South Africa communicates,” says Arthur Goldstuck, managing director of World Wide Worx. “While SMS remains pervasive, new communication channels are being opened up to the mass market through both social media and instant messaging (IM) apps.”

The most dramatic growth has been seen in IM, particularly in the uptake of WhatsApp, which more than doubled its penetration in the past 18 months, from 26% to 53%. A further 10% of cellphone users say they will use it in the coming year. Facebook Chat is the second most popular chat tool with 45% of respondents using it, followed by Mxit, remaining steady at 25%, and BBM rising from 17% to 21%.

The survey, conducted among adult cellphone users living in cities and towns in South Africa, also underlines the powerful growth of Twitter, which is now being used by 20% of this market, up from 12% in mid-2012. This figure is expected to rise to at least 30% in 2014.

“These findings are clear evidence that consumers are taking control of their own conversations – choosing when, where and how they want to communicate,” says Dione Sankar, Head of Cellphone Banking and Messaging at FNB. “This poses a great challenge to the business world, but we also see it as the greatest opportunity yet to get closer to our customers.”

The Mobility 2014 project comprises two reports, namely The Mobile Consumer in SA 2014, comprising cellphone usage and mobile banking trends, and The Mobile Internet in SA 2014, exploring online trends. It is based on face-to-face interviews with a nationally representative sample of South African adult cellphone users living in cities and towns. Fieldwork was conducted by Dashboard Marketing Intelligence in late 2013.