By eBizRadioSeptember 23, 2014No Comments3 Mins Read 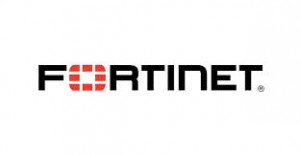 Malicious software that locks mobile devices and demand payment are becoming common, and users must proactively guard against them

A NEW range of malware applications, collectively known as ransomware, is targeting smartphones as cyber criminals look for creative ways to extract money from people.

According to security company Fortinet, the threat of ransomware should encourage smartphone owners to take extra precautions when downloading applications.

Fake copies of popular apps can open the door of your smartphone to malware applications.
This malicious software is able to lock down criminals usually demand payment on the promise that the devices will be unlocked.

However, most security experts do not advise paying up, as there is no guarantee that the device will be unlocked, or, even if the smartphone is unlocked, whether the crooks can simply send multiple locking instructions. 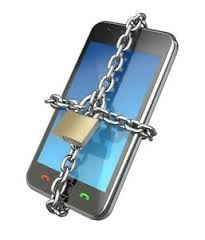 Here are the four mobile ransomware recently detected by FortiGuard Labs, a division of Fortinet:

Cyber criminals often use major events or news stories to scam people into downloading a malicious application.
For example, the Soccer World Cup in Brazil saw a number of malware applications being hawked on the Internet.
Where Google and others blocked apps on online platforms, hackers used social engineering tricks to get smartphones owners to install malware.

We chat to Jonas Thulin from Fortinet about this and other relevant topics today….. 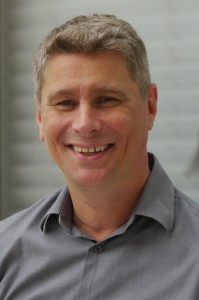