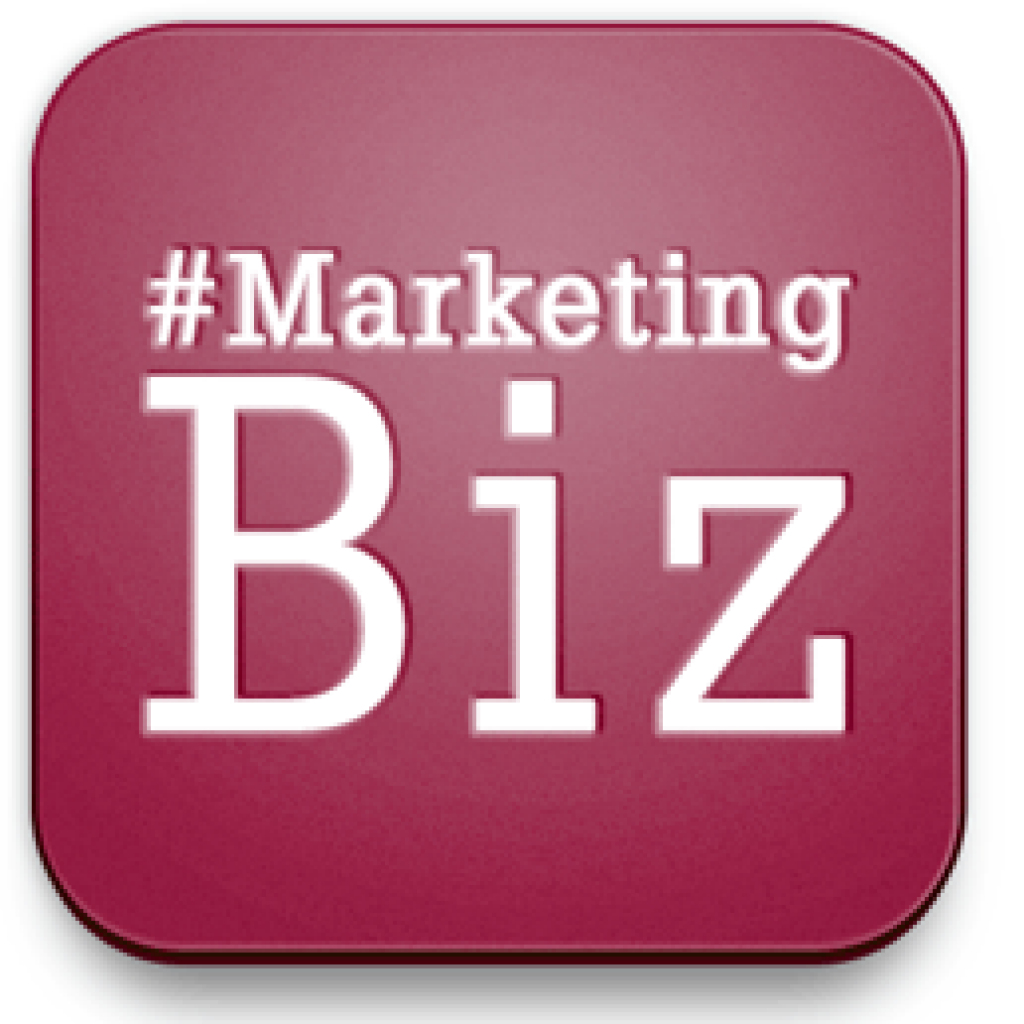 Out of Home Media South Africa  (OHMSA), today announced that the Out Of Home media sector performed very well during the past 12 months. The source of the analysis is Nielsen Media Research who produce the statistics from measured and reported advertising spend across the 7 major media sectors. For the period of March 2011 to February 2012 the OOH sector enjoyed a share of market of 4.39%. This increased to 4.65% for the corresponding period of March 2012 to February 2013. Surprisingly, the Internet Sector showed a decrease during this period, as did Print. Both Radio and Television increased their respective SoM by good margins.

A closer look at the various categories within the OOH sector indicates massive growth in Electronic/Digital category (992%) as well as in the Commuter Promotion category (135%). The Retail Street Furniture category also performed well (46%) as did Walls & Murals (50%). The categories in OOH that underperformed are Airports (-26%), Premises Signage (-86%), Stadia Promotions (-76%) and Transit Media (-17%).

Overall performance for the sector is a very satisfying 11.81% for the period of March 2012 to February 2013 vs. the previous year.

February 2013 advertising revenue for the OOH sector is indicative of a static market with no growth over February 2012. The year-on-year difference is -0,06%. Within the categories both Electronic/Digital (+785%) and Airports (+395%) were the darlings of marketers looking for exciting new opportunities to support their brands – OHMSA.co.za