When America sneezes, the world catches a cold. The famous quote was initially uttered about France and Europe by Austria’s Prince Klemens von
Metternich during the French Revolution and Napoleonic wars to describe the effect it had on the rest of Europe. His quote was later adapted to the economically powerful United States and how what happens there tends to have such an enormous impact, the shockwaves ripple through the entire globe.
This became evident again most recently when the U.S. government underwent a partial shutdown for sixteen days during October 2013.

The shutdown saw nearly one million non-essential U.S. government workers indefinitely furloughed, with another 1.3 million asked to report to work amidst the nerve-wracking uncertainty of having no idea when their next paycheque will be handed to them.
But as the dominoes toppled, it tipped over into the private enterprise too, affecting various industries – including the technology sector, which was actually among the worst hit, since the
federal government alone reportedly spends more than $80 billion on technology and IT each year. 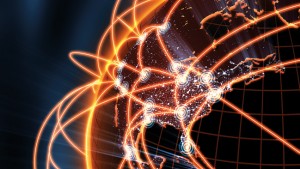 Every IT company that conducted business with the government was subject to delayed payments – including Google and Microsoft, both of whom have massive federal contracts – as well as thousands of independent contractors that provide tech services to government institutions.
Many government websites, although they remained visible, were not updated during the shutdown, and Web users were unable to turn to them for information.

According to the financial ratings agency Standard & Poor’s, the shutdown cost the U.S. economy at least $24 billion. That number could still be a
conservative early estimate, bound to spike even further as many companies still have to tally up their fourth quarter losses and gains.
Forrester Research concluded that technology spending growth specifically had been cut by about 2% as a result of the shutdown, and believes that this will only amount to IT growth of 3.9% for 2013, which is down from 5.7% the year before.
For 2014, Forrester forecasts IT expenditure for both the government and private sector to rise at only around 5.3%.

The consequences of the shutdown were even felt as far afield from the U.S. as here in South Africa, as was demonstrated by several of the reseller channels. During early to mid-October 2013, many consumers who surfed to or purchased anything from several of South Africa’s major online retailers, such as Exclus1ves.co.za or Kalahari.net, received a message to inform them that their orders might be subject to a delay due to the U.S. government shutdown, since many products sold via these channels are sourced and shipped from the U.S. and were therefore at the mercy of U.S. Customs (CBP).

In early October, a few days after the shutdown, Exclus1ves.co.za published a letter from their U.S. suppliers on their blog. In the letter, it was
explained to them that, even though CBP remained open during the shutdown, many other U.S. government transportation-related agencies which impacted worldwide shipping and the ability for the suppliers to expedite shipping, were shut down, which was why the retailer passed on the warning toconsumers to expect delays on some orders.

The U.S. government shutdown has demonstrated yet again how global the supply chain has become, but also how fragile it can be, with political happenings on the far side of the world having such a direct impact on local businesses.

eBizRadio is a live multi- platformed social media service providing an online forum to the business community for holding conversations on the key issues related to specific businesses as well as availing a space for cross-business collaboration in response to key issues affecting the world of business. The place to go if you want to know about business and lifestyle
Post Views: 1,015
Don't be shellfish...

END_OF_DOCUMENT_TOKEN_TO_BE_REPLACED 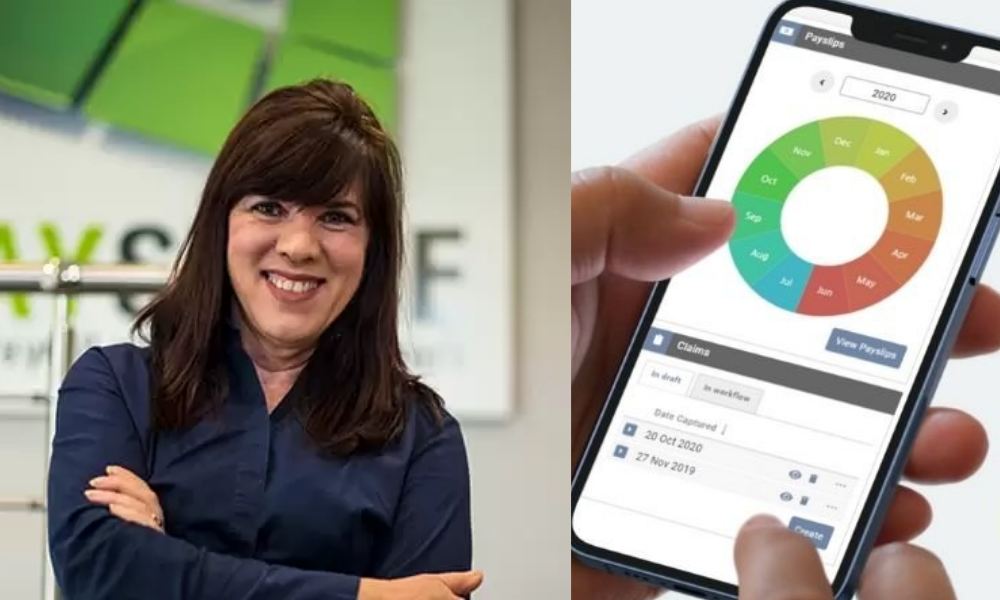 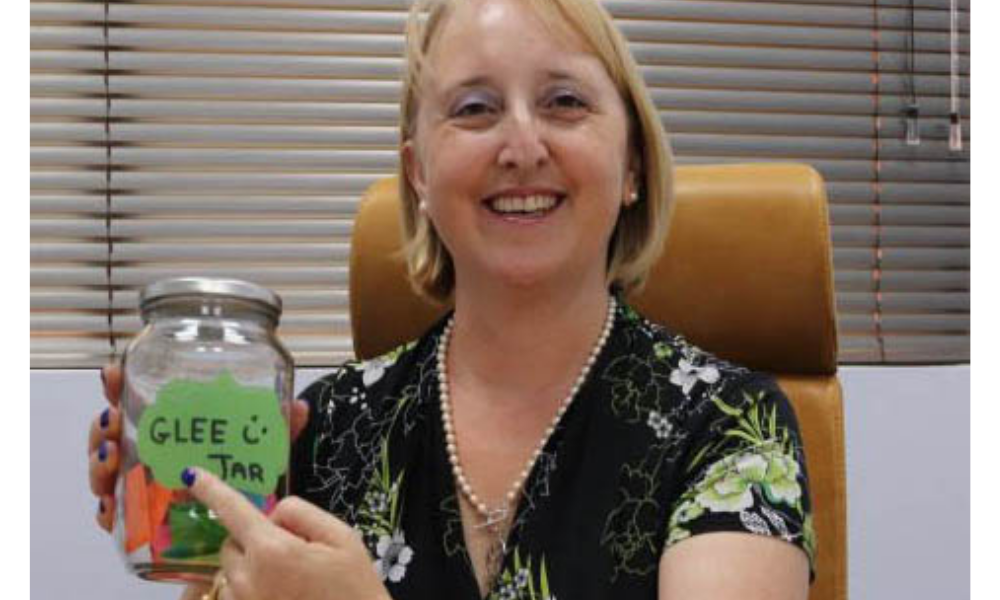 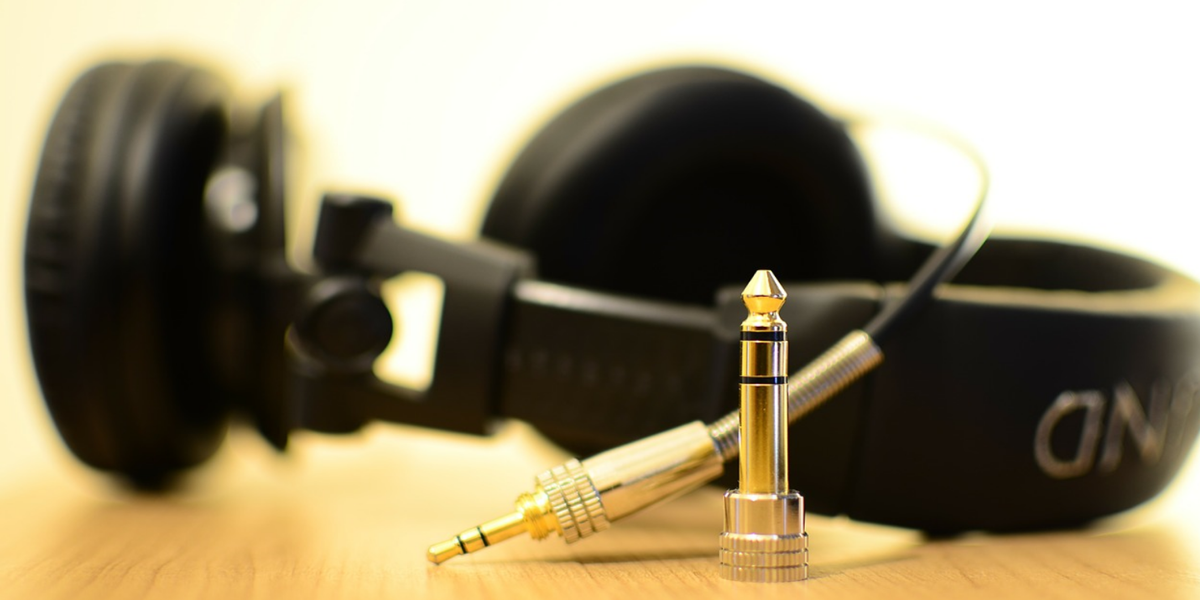 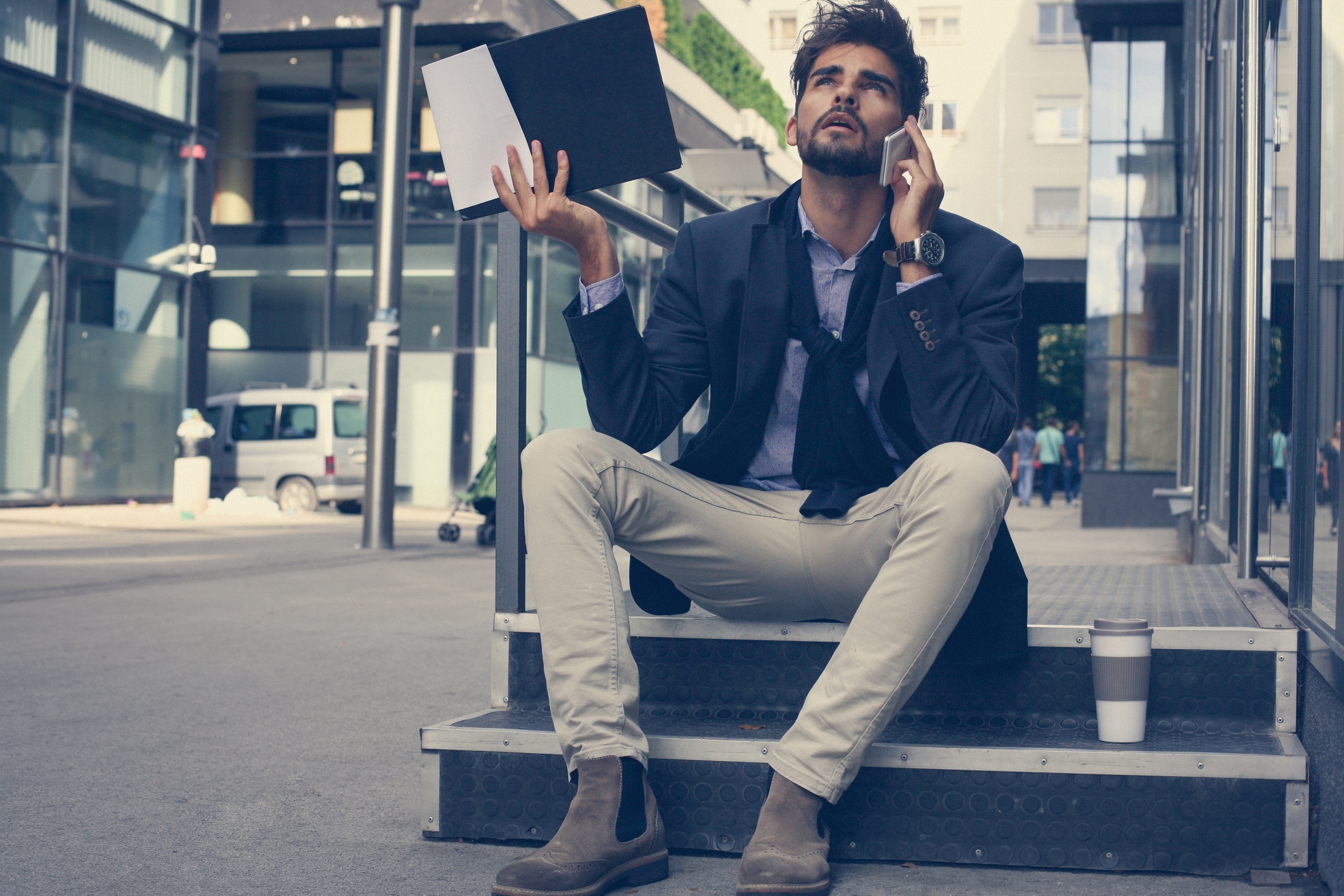