Overall, Automotive Business Review (aBr) left JIMS 2013 a little disappointed – not because there weren’t enough cars on display – but rather, because the show felt like one massive multi-franchise dealership.

While most of the main players were represented, more than a handful were not. Suzuki, Volvo, Jeep, Fiat, Alfa Romeo, Chrysler and Subaru, among others, didn’t have stands. And, if you were expecting to ogle over Ferraris, Lamborghinis, Porsches, Aston Martins or McLaren’s you would’ve left dissatisfied…

That said, the French brands put on an impressive show. Renault showcased its new Clio RS and the Red Bull Edition Megane RS. Peugeot gave us a preview of the RCZ-R, and the production 208 GTi, to name a few. Sadly though, its Onyx hybrid supercar, already shown at international motoring fairs, did not make an appearance.

News from Kia is that its face lifted Cerato Koup has received a turbocharged petrol engine, with the turbo Hyundai Veloster enjoying the same 1.6 litre powerplant. Both will arrive shortly in SA.

Mazda showed its handsome new 6 and 3 models, while Ford previewed its Fusion, due in 2014. Audi unwrapped the S3, RSQ3 and RS7. Mercedes-Benz had the biggest stand and showcased the upcoming S-Class and GLA models..

MINI had the hot John Cooper Works versions on display along with the MINI GP two-seater.

Lexus revealed the entry-level ES 250 model but there were no new Toyotas on display. 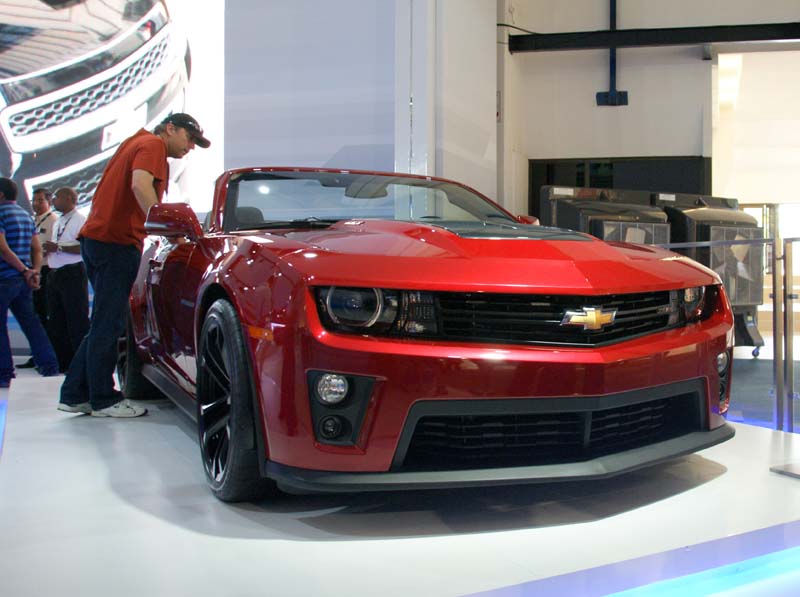 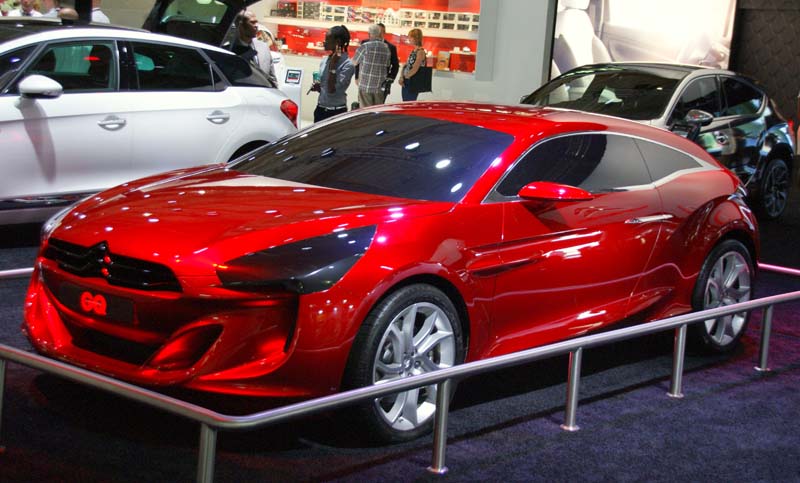 Citroen wowed the crowd with its GQ 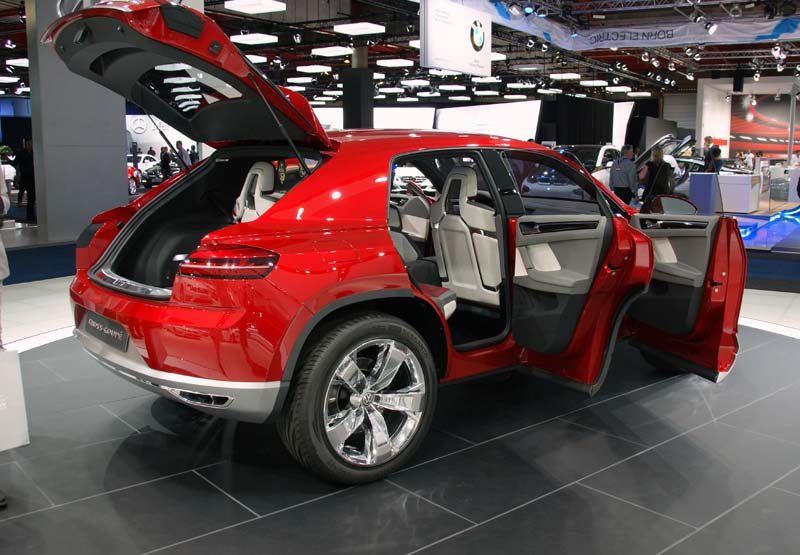 BMW gave us a glimpse of the X4 Coupe 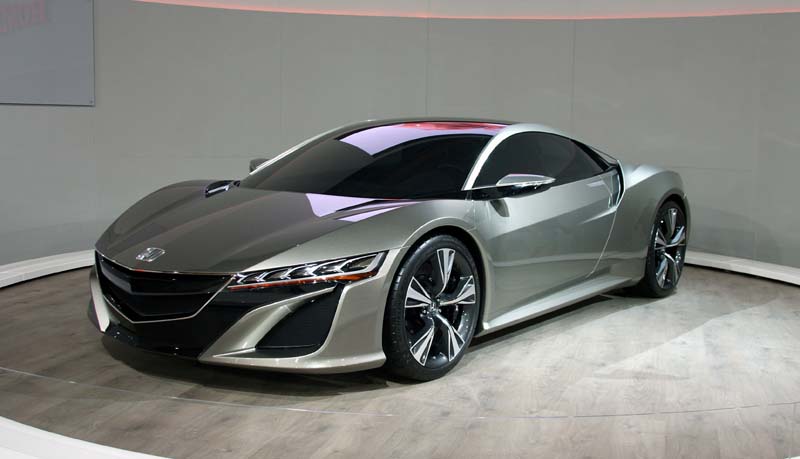 Honda made a bold statement with the NSX Concept, possibly the star of the show 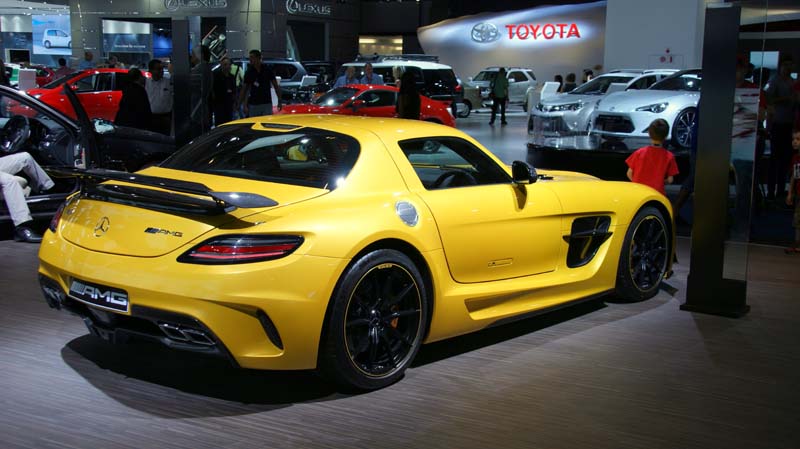 MBSA had the popular SLS Black Series AMG on display If we could take just one car away with us from the show, it would have to be the gorgeous new Jaguar F-Type.

Motor industry to get more assistance

During the show it was announced that several initiatives are to be implemented or developed to assist the South African motor industry.

The most important of these is a programme to raise competitiveness and encourage excellence in production in the component manufacturing industry. An amount of R63-million has been budgeted to improve the competiveness in the automotive supply chain in a three-year programme.

Meanwhile, the Department of Environment and Water Affairs is embarking on a programme to build charging stations for electric vehicles. The promotion of the manufacture of electric and hybrid vehicles is deemed important, with the government compiling standards for categories of vehicles. It has also commenced a research programme with the University of Port Elizabeth and has a committed to buy electric vehicles where suitable.

The DTI says progress is being made to develop a multimodal vehicle manufacturing plant in the East London Industrial Development Zone, with six companies shortlisted to run this operation.

The DTI said it was encouraged by recent developments in the local motor industry. These included Mercedes-Benz announcing it was to lift the annual output at its plant in East London to more than 100 000 units, while Iveco and Larimar were building an assembly plant in Rosslyn at a cost of R530-million.

The medium term outlook for the automotive sector in South Africa will continue to be affected by the overall performance of the economy. New vehicle pricing will continue to come under pressure as a result of rising costs and the impact of the weaker exchange rate. These are the views of president of the National Association of Automobile Manufacturers of SA (NAAMSA), Dr Johan van Zyl.

Van Zyl explained that above inflation new vehicle price increases will result in some moderation in the rate of sales growth in the remainder of 2013 and into 2014.

“However, various factors should lend support to the industry and these include the continuing low interest rate environment, low debt servicing costs, strong replacement demand, the highly competitive trading environment with attractive incentives and the introduction of new, high technology models,” he added.

Expanding on the “negative consequences of the unfortunate and unnecessary industrial action” the NAAMSA president stressed that labour stability is essential for the growth and development of the SA automotive industry as well as associated employment creation.

He explained that the industry needs a stable environment in which to conduct its manufacturing operations and this was vital to ensure that the country remains attractive as an investment destination in an extremely challenging global economic environment.

He went on to say that supply chain competiveness is central to the ability of the SA automotive industry meeting the objective of producing 1.2-million vehicles by 2020 on a sustainable basis.

eBizRadio is a live multi- platformed social media service providing an online forum to the business community for holding conversations on the key issues related to specific businesses as well as availing a space for cross-business collaboration in response to key issues affecting the world of business. The place to go if you want to know about business and lifestyle
Post Views: 782
Don't be shellfish...

END_OF_DOCUMENT_TOKEN_TO_BE_REPLACED 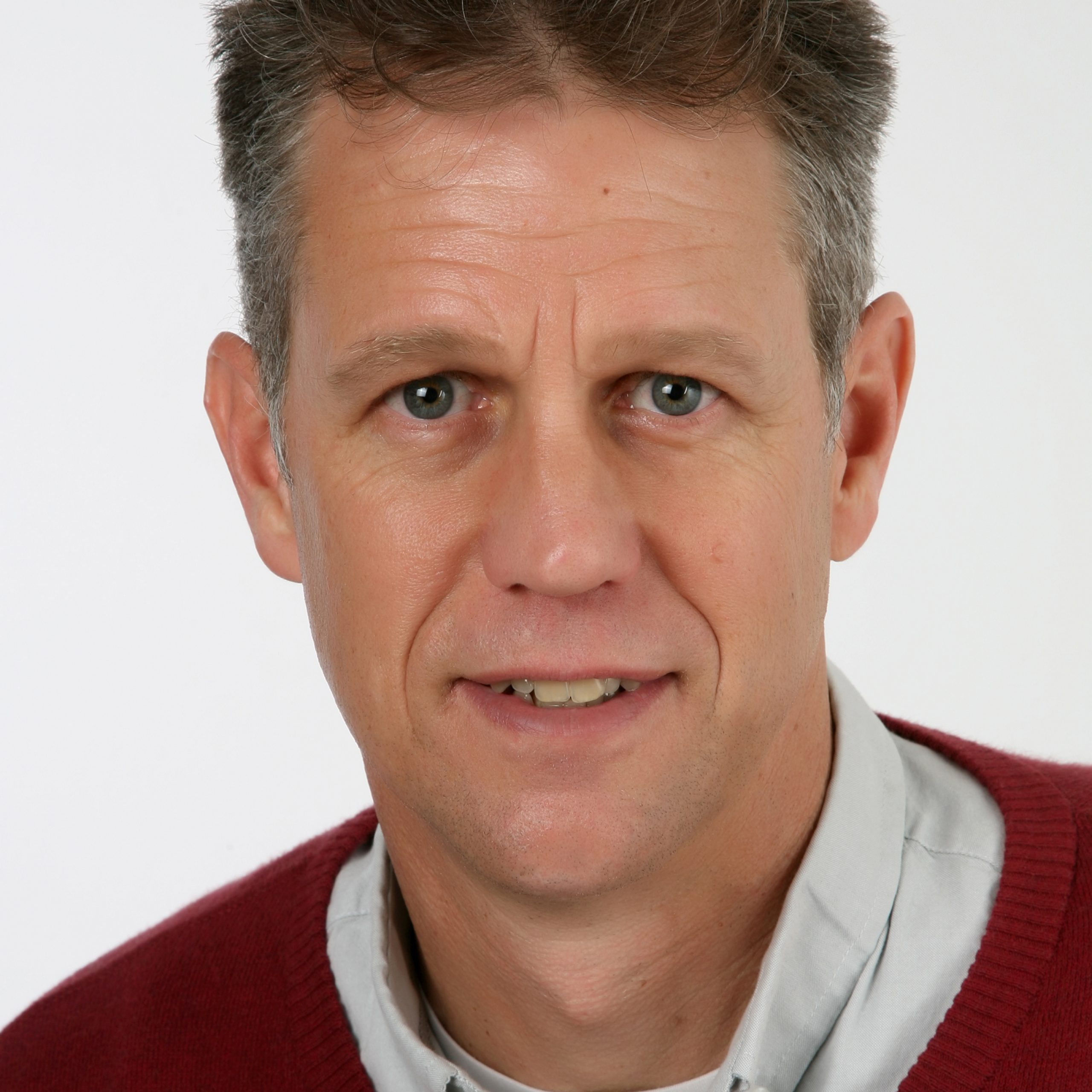 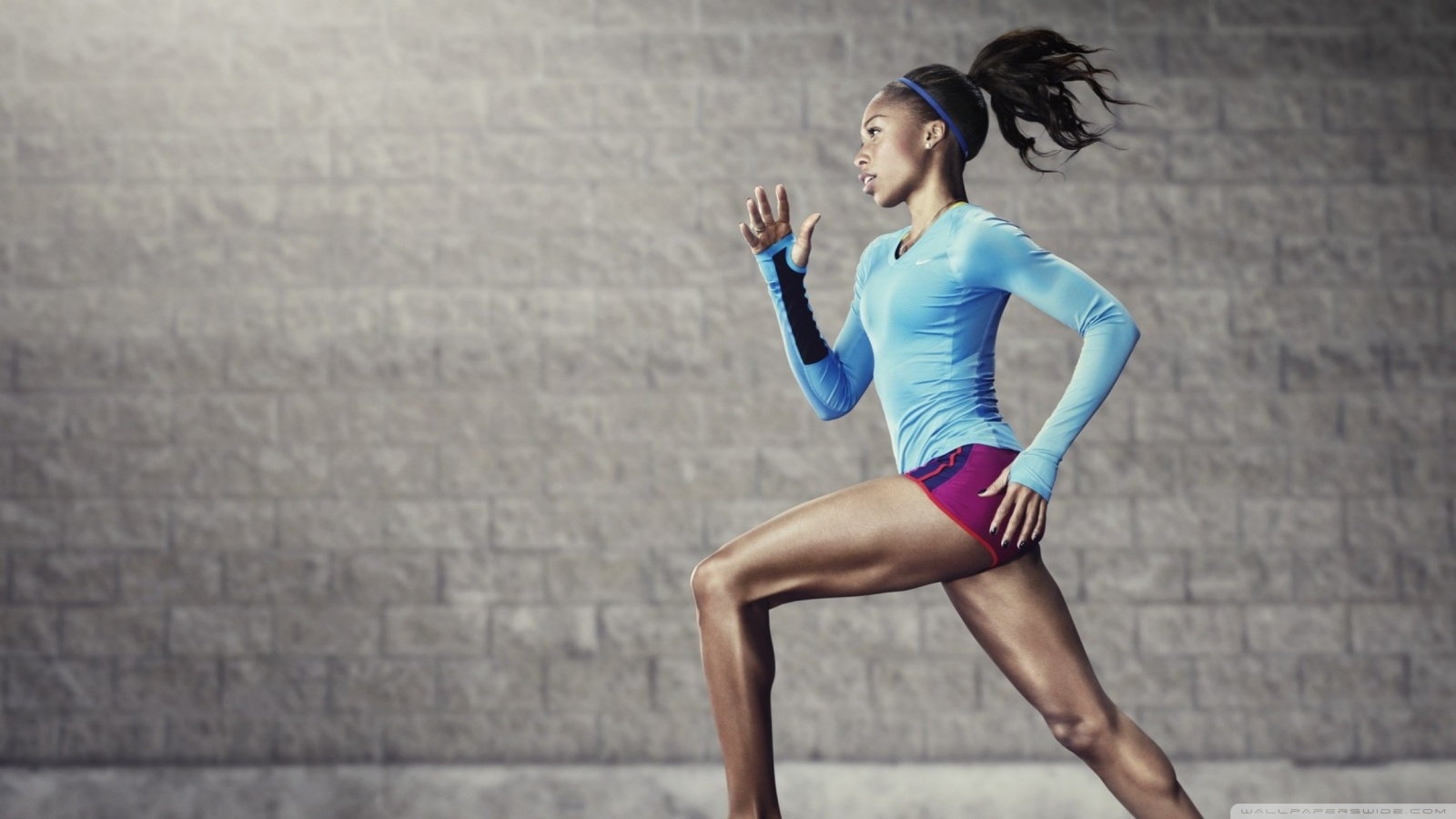