Will it bend? Will it float? Will it think? Will it simply disappear?

Smartphone manufacturers wrestle with these and numerous other questions from consumers who believe handset innovation has run its course. The questions do not embody expectations, but rather disbelief that there’s anywhere else for phones to go.

However, the phone makers keep revealing new frontiers and new ways to be smart. The same questions were being asked three years ago when Samsung was planning the Galaxy S6, the first phone with curved-edge screens. And when it was building the “infinity” edge-to-edge display of the S8 this year.

They were being asked before Huawei announced the first dual-rear camera in the P9, and the first artificial intelligence capability in the Mate 9, last year. They were also being asked last year before Motorola unveiled the Mod family of snap-on accessories for the Moto Z, which also happened to be the thinnest flagship phone in the world at the time.

It’s more than three years since LG showed off the first curved-body – and slightly bendable – phone with the Flex. No one has followed suit, because there was no serious use for that functionality. Two years later they came up with a modular phone, the G5, with interchangeable parts. That also didn’t take off, due to the invasiveness of the interchanging process.

Apple, of course, keeps innovating, although it now tends to play catch-up instead of leading smartphone innovation, as it did for at least five years after the 2007 launch of the iPhone. But it was still the first with fingerprint recognition on a phone, with Touch ID on the iPhone 5S in 2013.

Even the now-you-see-them-now-you-don’t Nokia still surprises, introducing two-way selfies – which they call “bothies” – in the Nokia 8 this year.

As these examples show, innovation is no longer about a revolution in gadgetry, but about steady increases in functionality.

Did someone say “performance”? Yes, performance keeps improving, but that’s a given. Every year, when Apple announces that its latest handset is “the best iPhone ever”, many observers grit their teeth at the obviousness of the statement.

The very basis of technology evolution is the ability to put more computing capacity into smaller spaces every year, resulting in the ability of any technology manufacturer to deliver improved performance with every new iteration of any device. If performance does not improve, it’s usually because someone isn’t doing their engineering job.

eBizRadio is a live multi- platformed social media service providing an online forum to the business community for holding conversations on the key issues related to specific businesses as well as availing a space for cross-business collaboration in response to key issues affecting the world of business. The place to go if you want to know about business and lifestyle
Post Views: 1,050
Don't be shellfish...

END_OF_DOCUMENT_TOKEN_TO_BE_REPLACED 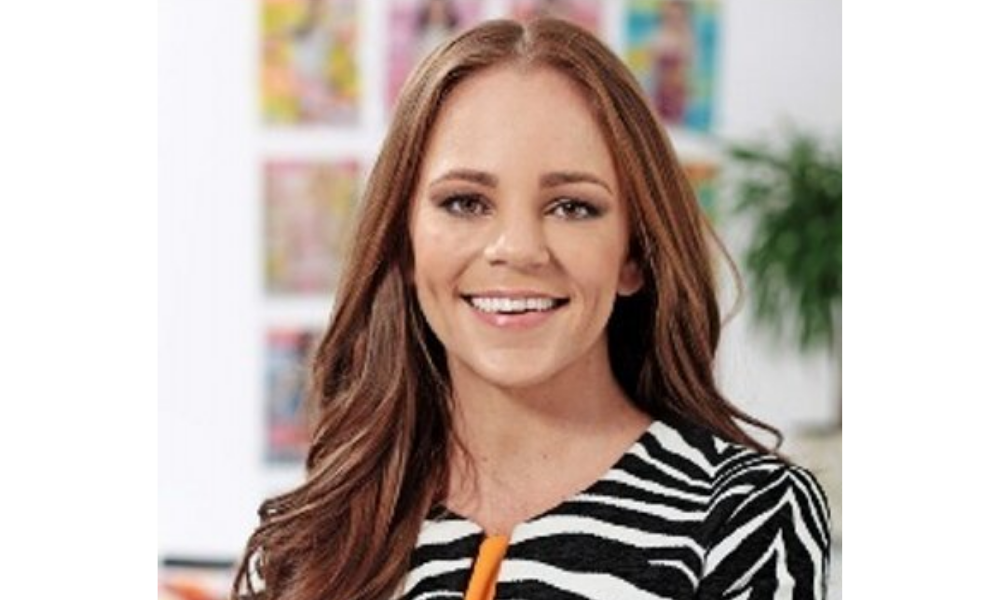 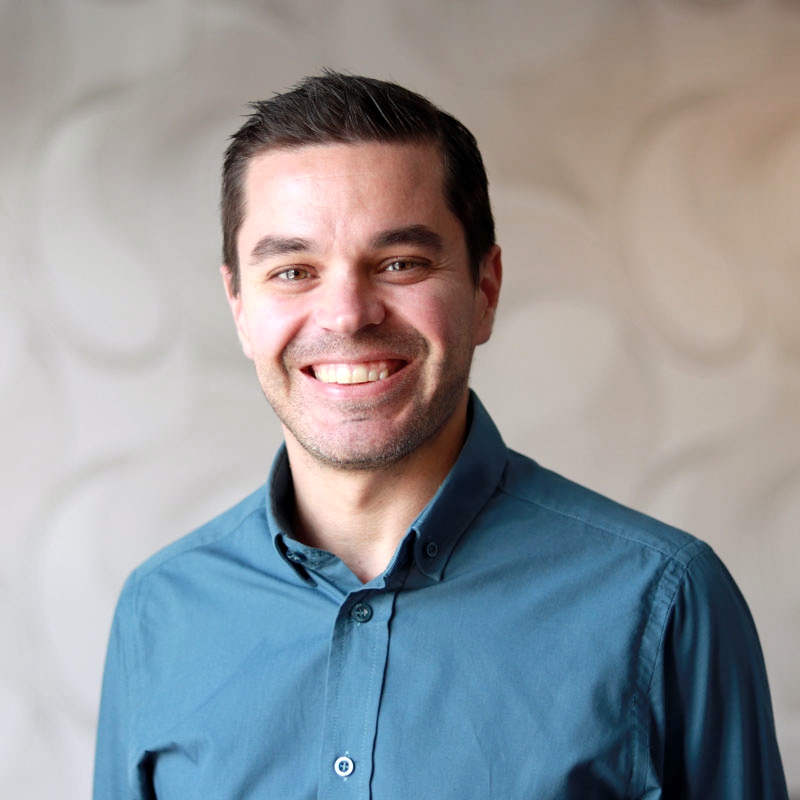 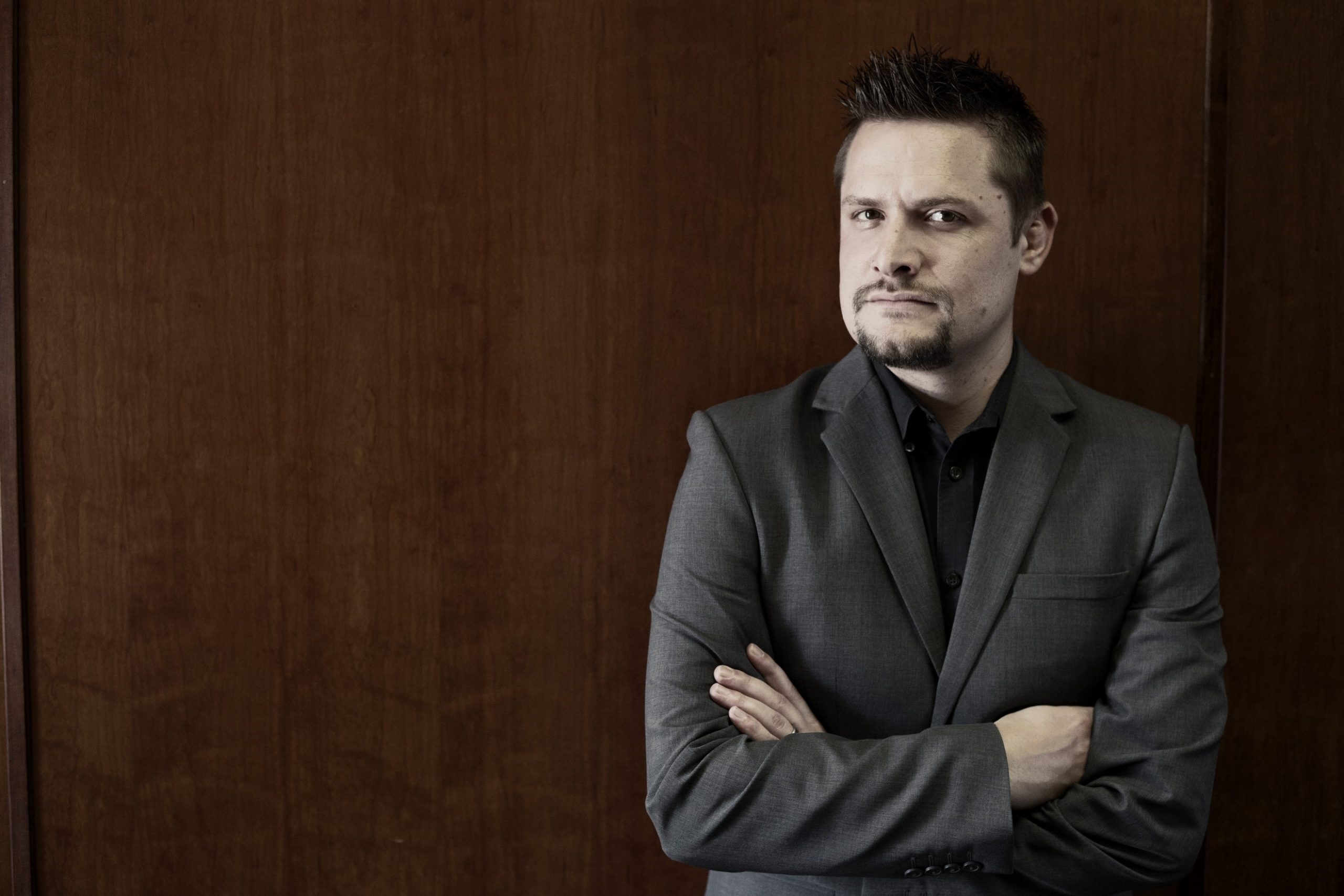 Is your business Cyber Resilient? | #eBizInsights