It might be nothing more than a hatchback in hiking boots, but there’s certainly a calling for vehicles like the Sandero Stepway, given how just about everyone wants an SUV these days but not all are willing or able to part with the big wads of cash needed to join that trendy club.
And on that note, the Stepway is more budget-friendly than ever following its recent mid-life facelift.
Not only did Renault introduce a more affordable Stepway Expression derivative, priced at R174 900, but even the new range-topping Dynamique model, at R189 900, is R7000 cheaper than the previous one-trim-only Stepway.
At just under 190 grand the Sandero Stepway offers a lot of car for the money, along with trendy looks.

On top of that, the Dynamique, on test here, is better equipped. “So much for being a budget hatch,” I thought when first sinking into the car, with its leather seats and gadgets that I would not have expected at this price level. Sure, the leather is a R10 000 option, but all the other stuff is standard – namely cruise control and an 18cm touch-screen infotainment centre with satellite navigation, rear park assist, full Bluetooth/USB/CD functionality and audio controls on the snazzy looking leather-covered steering wheel. 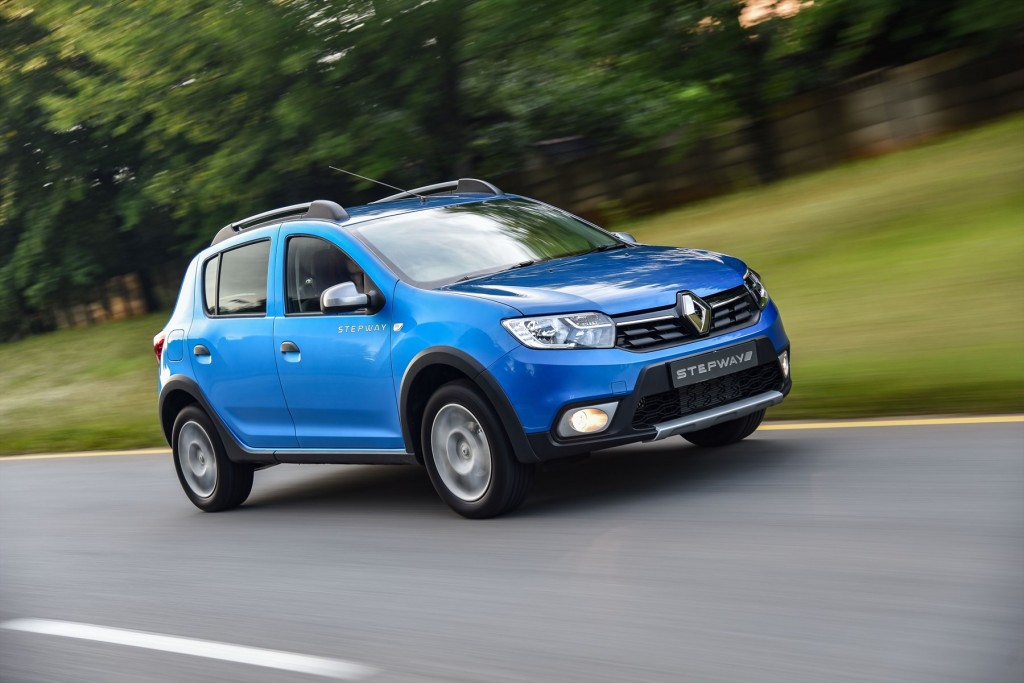 In fact, the view ahead is quite pleasing, with its combination of carbon-like trim, chrome surrounds and grainy plastics that are hard but look soft. It’s not as classy lower down and to the sides, and the glovebox on our unit was out of alignment with the dash, but other than that the build quality and finish seemed acceptable at the price.

Ergonomics have also improved with the latest upgrades, the hooter migrating back to its rightful place on the steering wheel and the front electric window controls hopping from the centre console to a far more convenient location on the door panels. The aforementioned MediaNav touch-screen system is also a cinch to operate.

Despite the car’s fairly generous proportions, there isn’t really a lot of space for rear seat passengers to stretch their legs, although the 292 litre boot is big by class standards.
As for stretching the Sandero’s legs, this car has an altitude-cheating advantage over its rivals in the form of a turbocharger, providing a much-needed boost to its ‘downsized’ 898cc three-cylinder engine, which is rated at 66kW and 135Nm. 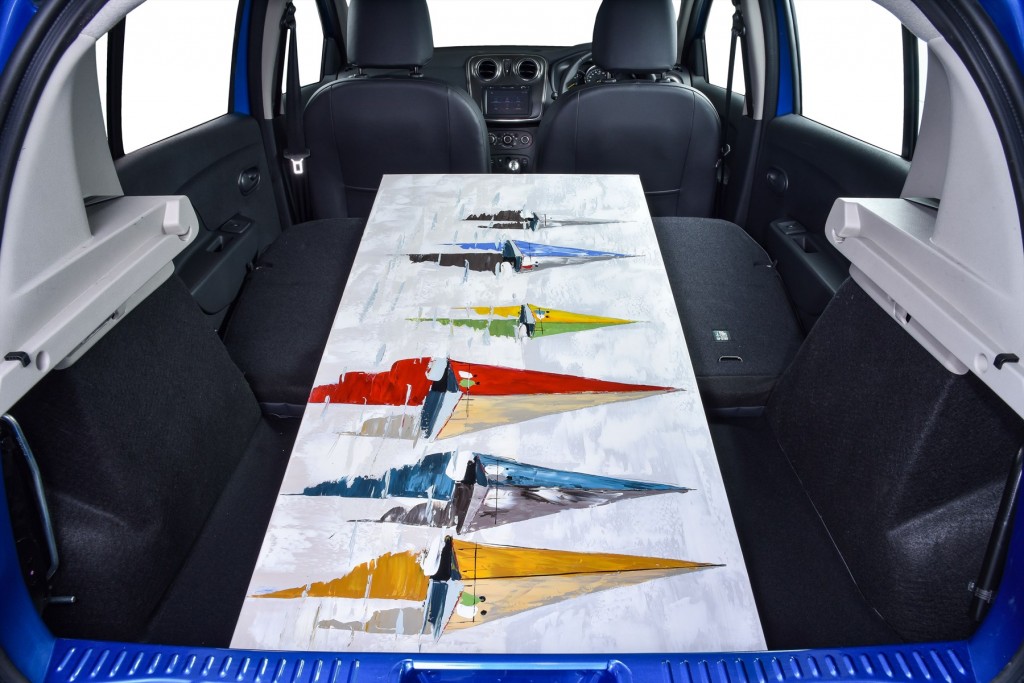 Unfortunately it is quite laggy through the lower reaches of the rev range, which makes it trickier to pull off, and take gaps in traffic. You really have to stir the five-speed manual gearbox frequently and as a result it’s not as effortless to pilot as normally aspirated rivals such as Toyota’s Etios. That said, when you’re in the rather narrow power band the little engine does deliver very decent-for-its-class performance.
Even if you have to rev it a bit higher than the economy gurus would recommend, fuel consumption remains impressively frugal, our test car averaging 6.7 litres per 100km on an urban-heavy mixture of town and freeway driving.

Chucking it around the urban grind, it’s not only the engine that detracts from its ease of use – there’s also no place for your left foot next to the clutch. The rest of the driving experience was rather painless though and despite a lack of seat height or steering wheel reach adjustment (albeit understandable at the price), I was able to find a comfortable driving position.
The overall ride quality is also reasonably cushy. Despite a slight firmness in the suspension, bumps and ripples are absorbed without any real shock.

With a ground clearance of 193mm, the Stepway rides higher than the normal Sandero hatch, but it doesn’t feel too top-heavy around corners. Its stance might help it out on the dirt roads, but like most of today’s crossovers and SUVs it’s no off-roader, although those black wheel arch mouldings, bulky bumpers, skid plates and roof rails ensure that it most certainly looks the adventurous part.
By the way, its wheels aren’t actually real alloy mags, but you’d have to give them a good nudge to tell the difference. They’re steel wheels carved in the same shape as the smartly designed plastic hubcaps that cover them, so you don’t see the steel rim at all. They’re not only a lot cheaper to make than alloys, but also more cost effective to replace if you scrape them on a rock while trying to prove that the Sandero is in fact an off-roader (which you shouldn’t). Genius.

Compared with its rivals the Sandero Stepway has a cleaner, fresher look to it and it’s better equipped and cheaper. Providing you can live with its few quirks, it is most certainly an excellent and very desirable buy in its seemingly confused segment. But then if you can go without those trendy pumped-up looks and a few of the gadgets, its conventional hatch sibling, the R159 900 Sandero Expression, is an even better deal – possibly even one of the best on the market right now.

eBizRadio is a live multi- platformed social media service providing an online forum to the business community for holding conversations on the key issues related to specific businesses as well as availing a space for cross-business collaboration in response to key issues affecting the world of business. The place to go if you want to know about business and lifestyle
Post Views: 2,580
Don't be shellfish...

END_OF_DOCUMENT_TOKEN_TO_BE_REPLACED

The nuts and bolts of Bridging Finance | #eBizEntrepreneur | Nicola Faurie 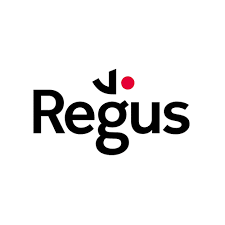 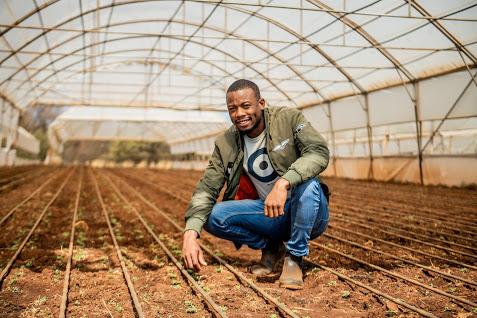 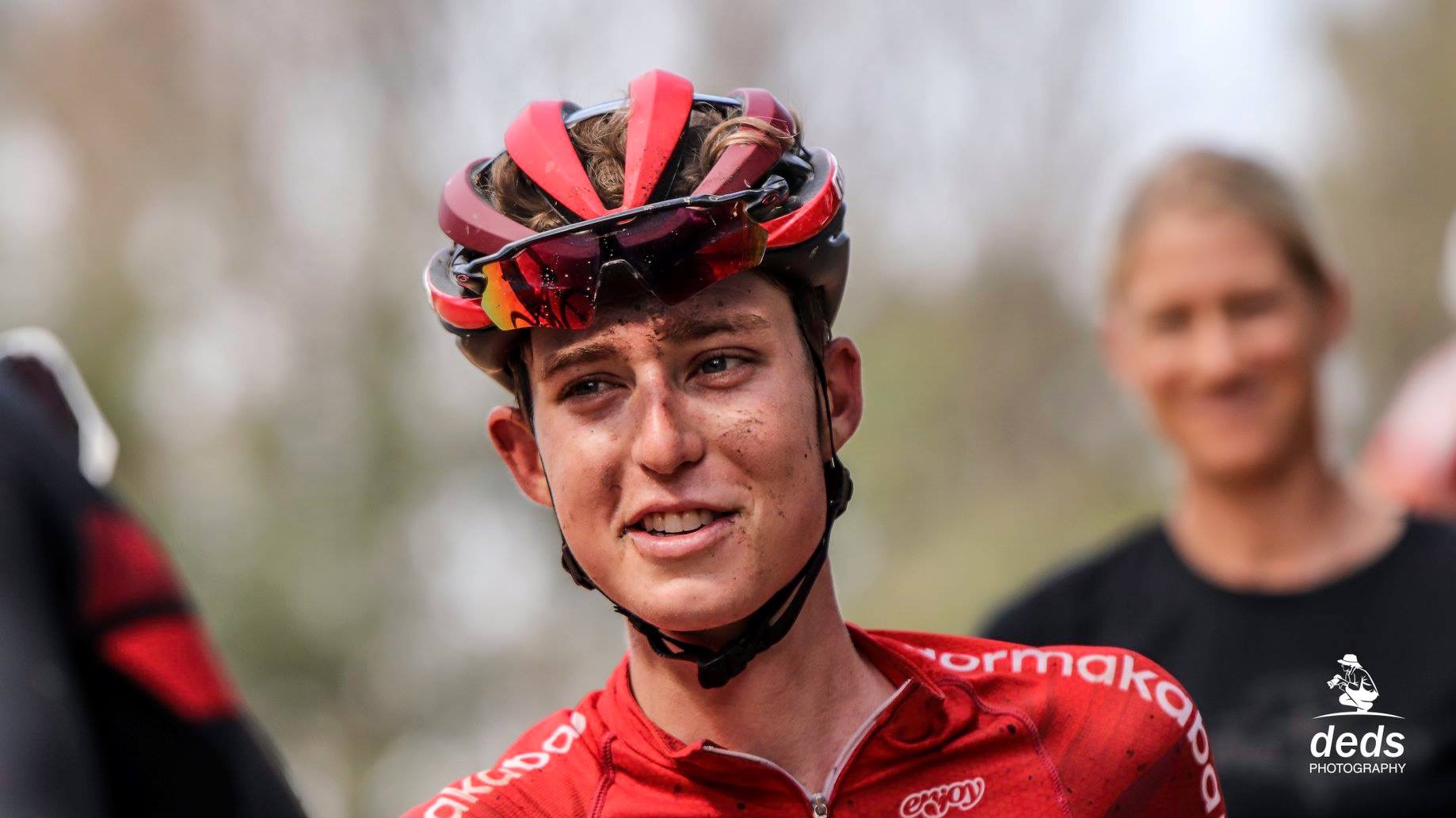 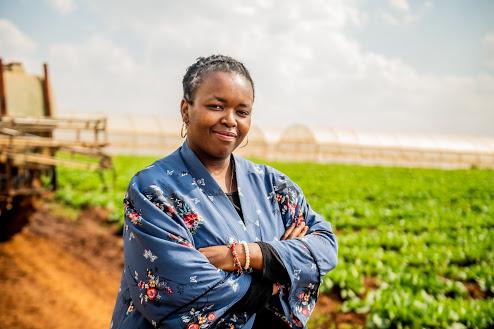