By eBizRadioNovember 20, 2014No Comments4 Mins Read 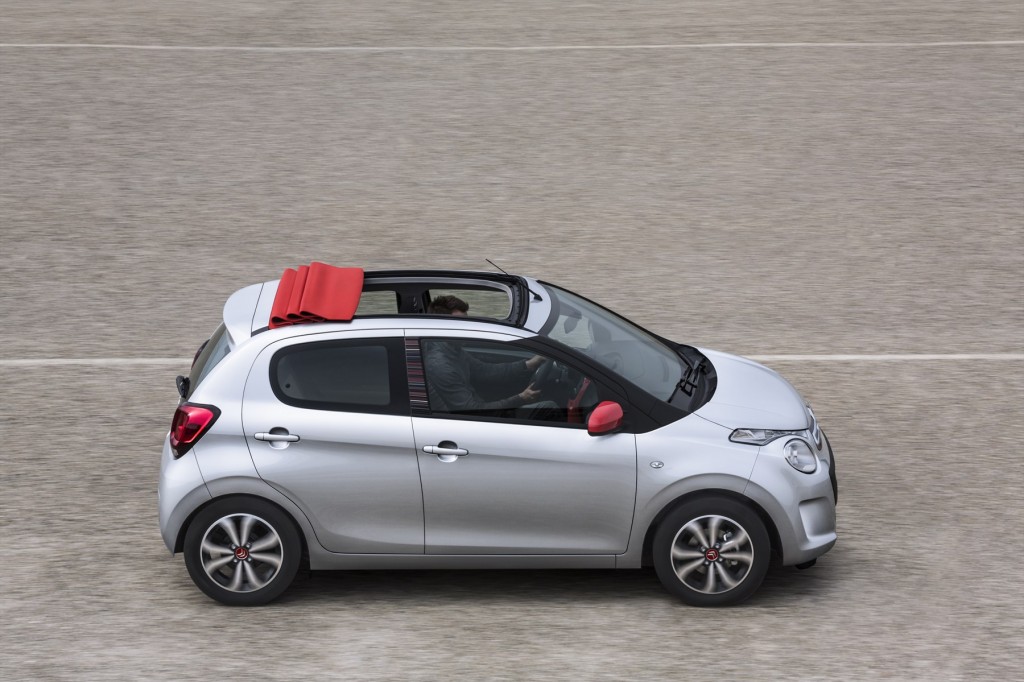 The latest generation Volkswagen Polo Vivo spent a week with us. We drove it and tried to find out why it’s still one of the best-selling vehicles in South Africa.

We dislike:
. No standard service or maintenance plan
. Lacking in standard features
. Could have more safety features at its price point 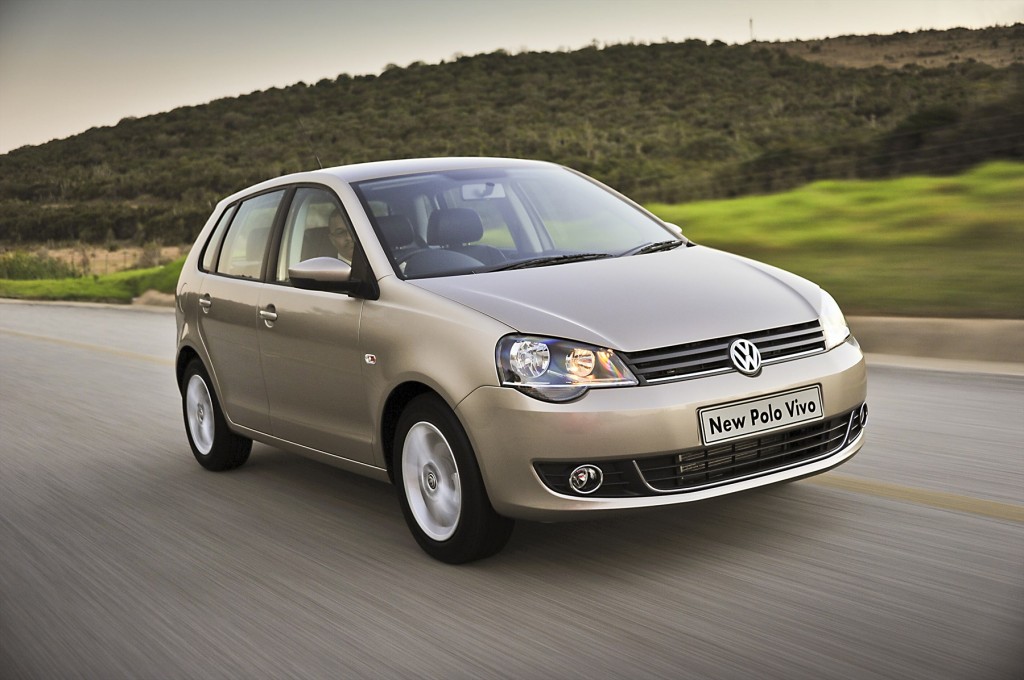 The 2014 Volkswagen Polo Vivo comes with new equipment lines and what we have on test here is the 63 kW Trendline. Visually, the new Vivo is differentiated by a slight redesign of the headlights and grill, while most derivatives receive colour-coded exterior mirrors and door handles. The interior gets an all-new gear knob as well as instrument cluster.  Drivers in the Trendline model and upwards now get a height-adjustable driver’s seat. All vehicles now have ABS brakes, an alarm and remote central locking.

Tough and Solid to Drive

I’ll give credit to the Volkswagen Polo Vivo as it feels tough, solid and well built. You get the feeling that it’s built to last and survive the harsh conditions in South Africa. The 2014 Volkswagen Polo Vivo rides well and is competent even on the roughest of tarmac. The boot space is to be commended and there’s plenty of room for cargo.

Speaking of options and features, I had the 1.4 63 kW Trendline which comes with a few basic features as standard. There’s a radio with Bluetooth, Mp3, SD card functionality, air-conditioner, central locking, driver and passenger airbags, ABS brakes and that’s about it. Options fitted to this unit included the 14-inch alloy wheels (R2 900), cruise control (R 1 250) and ultrasonic alarm (R1 040). 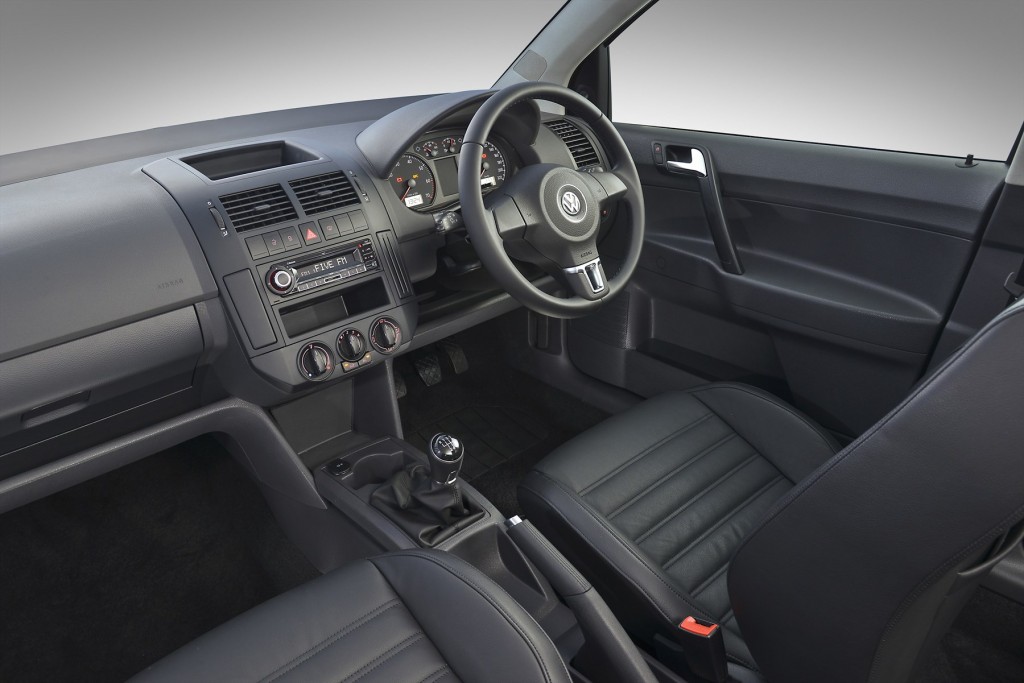 I’d like to think the Volkswagen Polo Vivo is not the consumer champion of SA, despite its massive sales successes. Sure, you’re getting into the legendary Volkswagen brand, but the bottom line is that you’re not getting the best value for money. There are plenty of other options out there that offer more car for less money. A car like this would have been great five years ago, but it’s simply not able to compete against the better equipped opposition of 2014/2015.

For example, a fully-equipped Renault Sandero offers loads more features as well as a service plan as standard, for R20 000 less.

The VW Polo Vivo defies the odds, it’s more expensive than its rivals and not as well equipped, yet it still tops the sales charts in SA. There’s obviously something to be said for brand loyalty and peace of mind in this segment of the market. It does feel solid and looks well built on the surface, and maybe that’s what attracts purchasers. 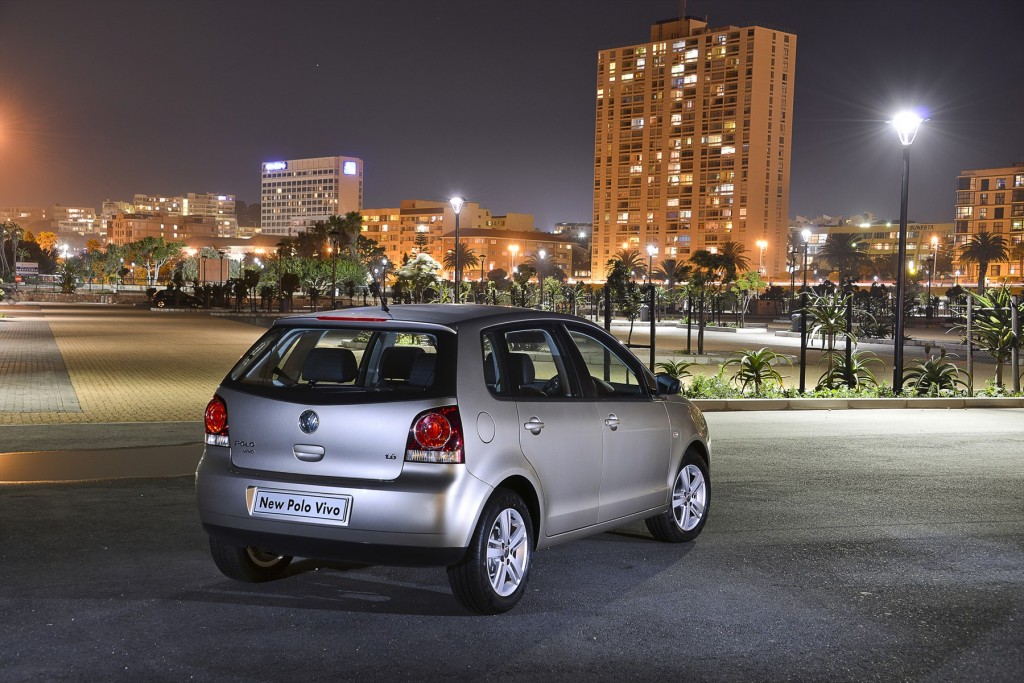