A survey of mobile phone usage in five African countries has delivered startling findings on the rise of Internet access via phones, the potential demise of Nokia and the continued appeal of BlackBerry.

The most significant finding was that Internet browsing via phones now stands at 40 per cent across these markets, with 51% of respondents in Ghana and 47% in Nigeria reporting that they use their phones to access the internet. South Africa lags behind at 40%, and Kenya (34%) and Uganda (29%) are slowest on the uptake.

However, South Africa leads in app downloads, usually an indication of higher smartphone adoption, with 34% of phone users making downloads from app stores. This compares to 31% in Ghana, 28% in Nigeria, 19% in Kenya and 18% in Uganda. “This finding also indicates that mobile broadband infrastructure is more robust in South Africa, despite anecdotal reports of the Internet being used more actively in Nigeria and Kenya,” says Arthur Goldstuck, managing director of World Wide Worx, a leading technology analysis organisation. “Internet use is far greater in some of these countries in terms of number of people, but substantially lower in terms of intensity of use.”

The survey confirms a widely held view that Nokia remains the single biggest phone brand in the major African markets. However, its market share is plummeting fast.

While almost half of respondents – 46% – reported owning a Nokia as their previous phone, only 34% own one now. And only half of those – 18% – intend buying a Nokia next. The big winner is Samsung, which is currently owned by 17% of respondents, up marginally from 14% ownership previously. When asked what phone will be bought next, the Samsung proportion shot up to 26% – more than a quarter of phone users.

A big surprise of the survey was the finding that BlackBerry, which has held steady at 6% penetration for current and previous phones, is expected to rise to 16%. While this flies in the face of international trends, it reveals a hidden dynamic of the aspirations of new smartphone users.

Matt Angus-Hammond, Business Development Lead for GeoPoll in Southern Africa, explains one reason for the possible surge in Blackberry adoption: “BlackBerry introduced most of Africa to the idea of a smartphone, and for the first few years was the flagship brand for the category. They initially hit the market through companies who got contracts for their executives, but as new models were introduced the old Blackberries have entered the mass market, and are still regarded as a status symbol in much of Africa.”

The hand-me-down effect suggests BlackBerry will retain its position as the third most popular phone brand in major African markets for now. However, brands that will challenge both BlackBerry and Nokia in the near future include Apple (2% currently, expected to rise to 11%), Huawei (3%, expected to go to 9%), Sony (2% to 5%) and LG (3% to 5%).

Current phone usage varies dramatically by country, with Nokia dominance ranging from a high 43% in Nigeria, 36% in South Africa and 34% in Uganda to 32% in Kenya and 28% in Ghana. In each of the five countries, however, the data shows it will drop to below 25% when the next phone is acquired, with Kenya least loyal to the brand: only 14% of Kenyans surveyed say they expect to buy a Nokia as their next phone. 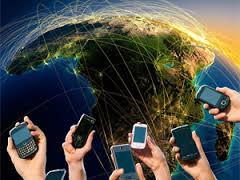 Samsung finds its strongest current markets in Ghana (29%) and South Africa (21%), but is expected to rise in most other countries when the next phone is purchased. While it will remain at a similar level in South Africa and Ghana, it will rise from 18% to 39% in Kenya, and to 28% in Uganda, where it currently stands at only 10%. Nigeria market share will double, from 8% to 16%.

Apple is the surprise challenger for third place, with 16% of respondents in Ghana, 15% of Nigerians and 14% of South Africans indicating they would buy one next. Uganda at 8% and Kenya at 5% also show surprisingly strong intentions to buy the high-cost iPhone next.

The data collected in the survey tends to contradict formal retail data, as these questions ask about future purchases from those who are not yet in the market for a new phone.  The survey was conducted through GeoPoll’s SMS survey platform, and the sample size of 700 per country gives a margin of error of 3.7% for each country.

“By reaching respondents across Africa through the mobile phone, GeoPoll is able to provide consumer data faster than ever before, and in addition we can collect data around intended purchases and brand affinity which is not represented by straightforward retail data” Angus-Hammond explains.

Goldstuck adds: “Africa will always hold surprises in technology uptake, and continue to underline the reality that every country on the continent is different, and each will reflect different market dynamics.”

Most common phone activity by country

END_OF_DOCUMENT_TOKEN_TO_BE_REPLACED 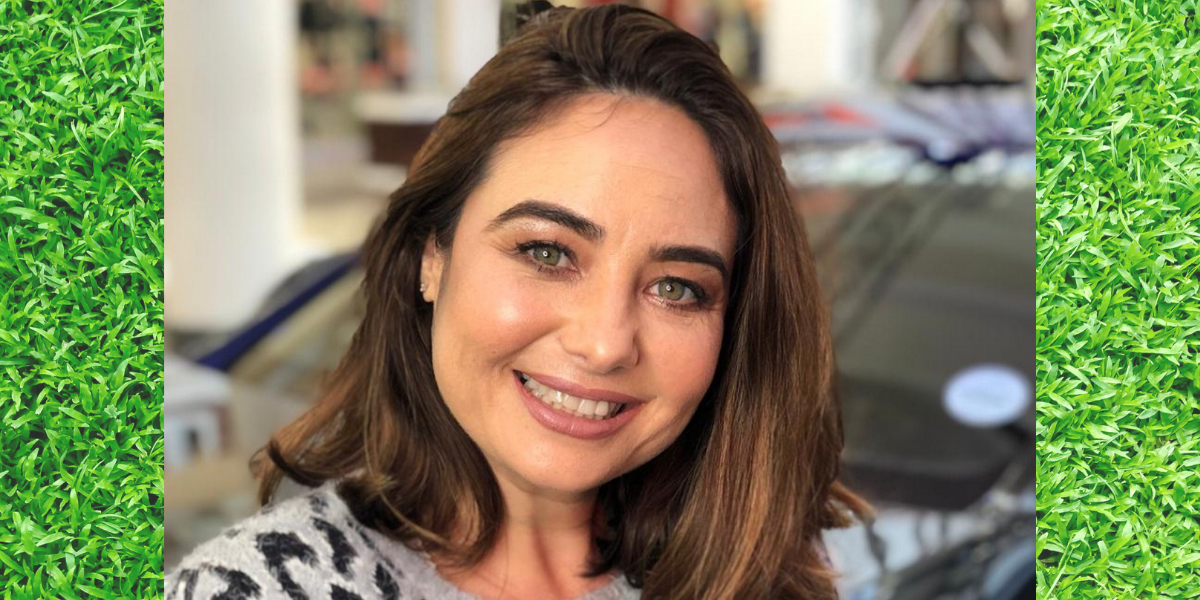 The Fourth Industrial Revolution: It’s the end of the world as we know it! Or is it? | #eBizInsights |Claire Herman 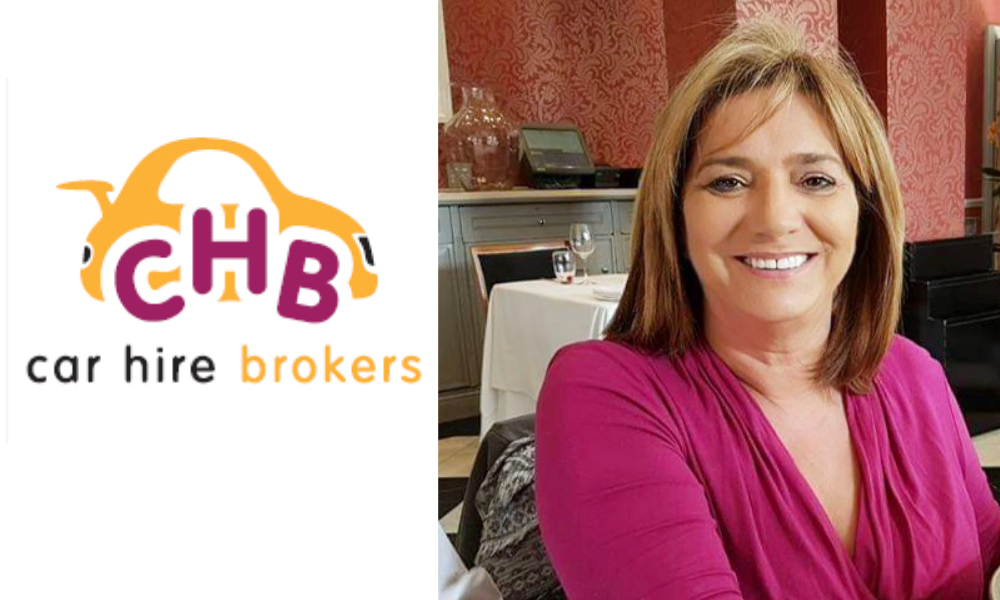 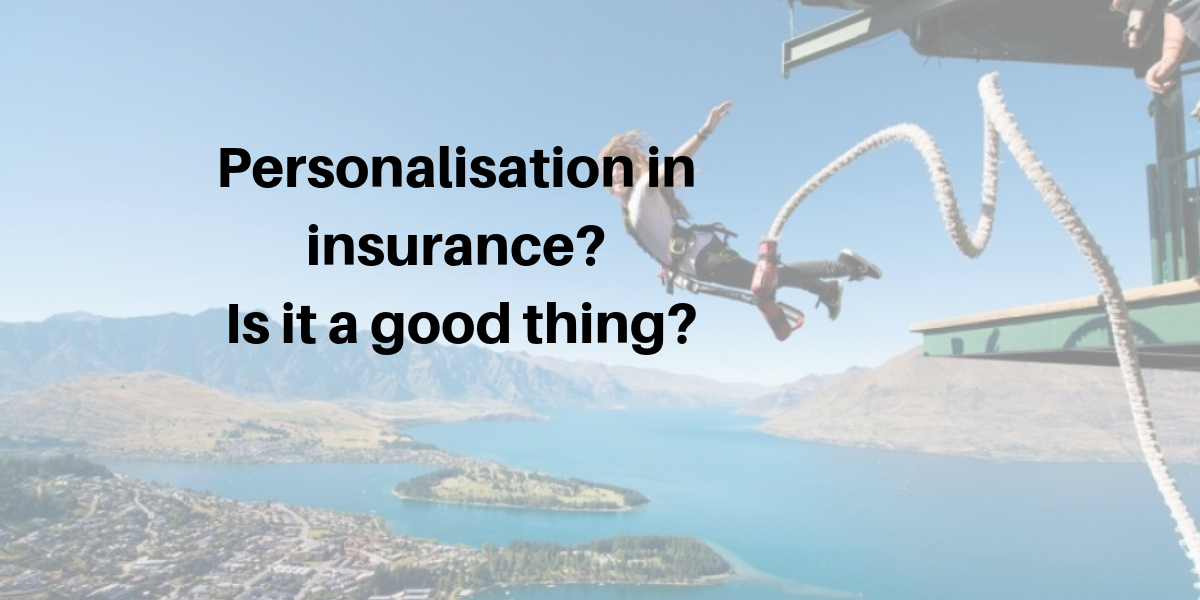 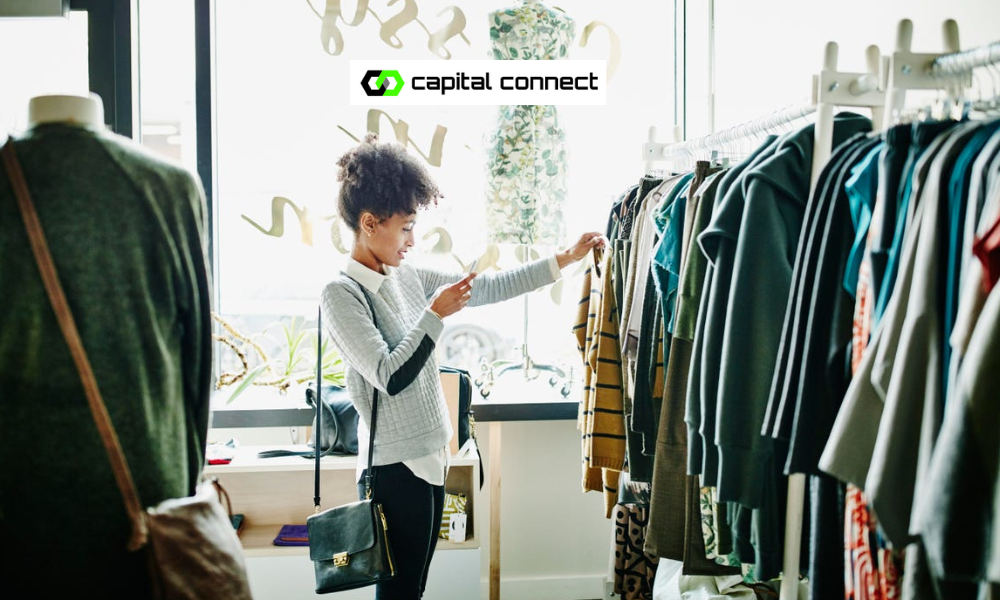