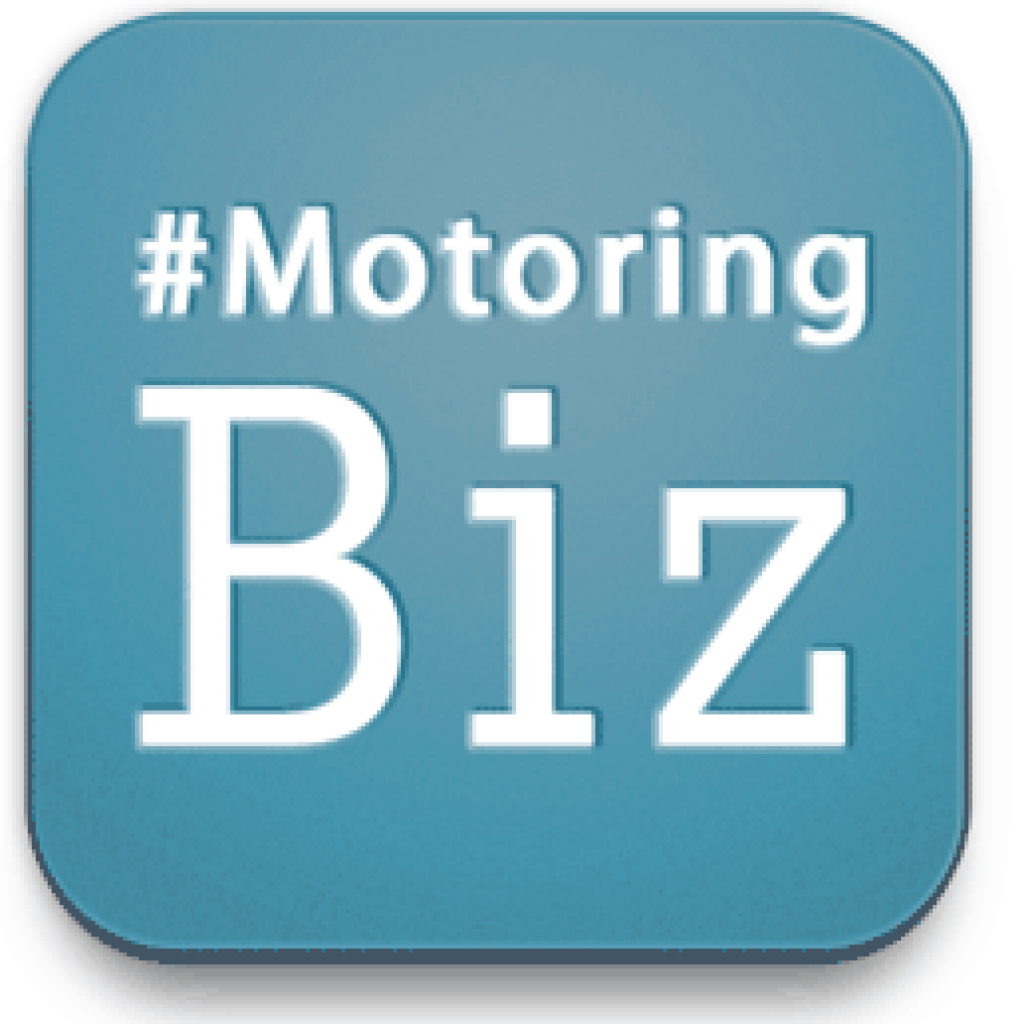 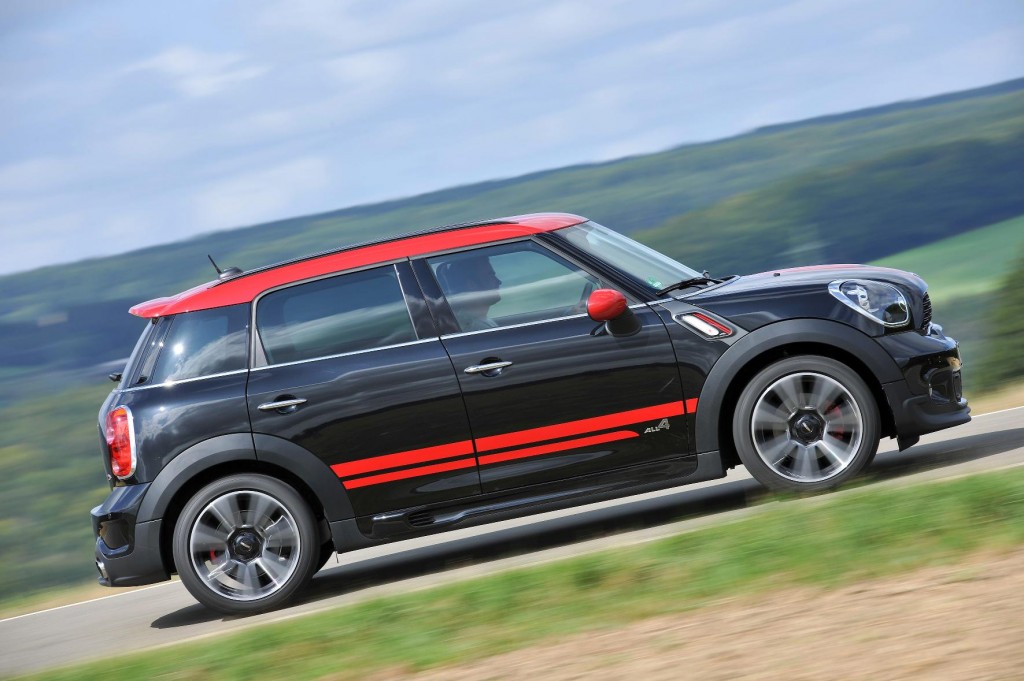 The mighty Mini JCW Countryman put to the test

The MINI Countryman JCW adds storming performance and edgy handling to the 4×4 crossover segment. MINI keeps getting better. After BMW purchased to the brand at the turn of the century, MINI has transformed into one of the most radical cars on the roads.

But, it seems one model wasn’t enough. They’ve gone a step further and introduced sizzling hot models which include the Coupe, Paceman and most importantly, the Countryman. And they’ve also revived the John Cooper Works nameplate…need we say more?

The Countryman, however, was launched some three years ago and has gained popularity among young buyers who wants to break away from the traditional crossovers in its segment. The MINI JCW Countryman, on the other hand, adds new meaning to practicality and performance. When it arrived at our office, I was like a little kid who couldn’t wait to indulge at his new toy…

The chunky 4×4 Countryman is the most practical MINI, but the JCW version is also the most expensive, and the most powerful, too – it features a revised version of the 1.6L turbocharged petrol engine found in other JCW models. The little engine churns out 160kW and 280Nm – it’s got enough in its arsenal to slay the odd Golf R or Megane RS. Bring it on boyracers!

The Countryman already stands out in the MINI range with its large body, raised stance and chunky looks. But the MINI JCW Countryman will turn even more heads. Its muscular nose is defined by a wide grille, huge air intakes and a beefy spoiler.

A bodykit adds to the road-hugging appearance, although the car also rides 10mm lower than a Cooper S Countryman to improve the handling. A set of stylish 18” alloy wheels is standard, while there’s also a sports exhaust.

This plays a fruity soundtrack into the cabin, which combines the usual retro MINI design with some sporty trim highlights and figure-hugging sports seats. The Countryman is easily the most practical car in the MINI range – not that this is saying much – and the JCW model takes nothing away from this.

The five-door layout provides easy access to the interior, and the rear can be specified with two or three seats. Go for the former, and the seats slide back and forth, while cup-holders and sunglasses holders can be fixed to the centre rail running the length of the cabin.

Rivals like the Audi Q3 and Range Rover Evoque offer more legroom, and they also have the edge on boot space – although the JCW provides the same luggage capacity as other Countryman models.

The JCW Countryman isn’t only the most powerful MINI in the range; it’s also the first and only JCW model to feature four-wheel drive, plus the only one to be offered with an automatic gearbox.

A manual box is standard, though, and it delivers the same sharp shifts as the six-speed in other MINI JCW models. Whichever you go for, performance is devastating, with 0-100kph in seven seconds.

Most of the time, the clever ALL4 4×4 system divides power between the front and rear axles, but it can send it all to the rear to make the agile handling even more sharp. And while the ride height is lower than in other Countryman models and the ride firmer as a result, drivers still get a great view of the road.

Plus, its 4×4 transmission promises reassuring grip in slippery winter conditions. As in all MINIs, most of the materials used inside the car have a high-quality feel, which will reassure buyers that the car is built to last. Although, I wouldn’t dare venture off-the-beaten track, the suspension is lower than its sibling models. The front spoiler tends to get scuffed and while traversing over small rocks and even over speed humps. Even worse, you don’t want to scratch those yummy rims!

On the open road, however, it remains well composed, the steering is direct and the ride quality is decently plush. But one tends to want to drive it hard. Swop it into Sport mode and the overall performance characteristics changes. It revs harder, the exhaust note becomes deeper and the JCW feels like an entirely different car.

But you can remain calm and feel secure whilst behind the wheel of the JCW Countryman. Euro NCAP awarded the MINI Countryman five stars in its independent crash tests, and the JCW comes equipped with stability control as standard, boosting its safety credentials.

Considering its huge performance potential, the MINI JCW Countryman is incredibly efficient. It features the same range of eco-friendly tweaks as other models in the range – including stop-start – returning 10-litres as a combined cycle per 100km (tested).

Not quite so impressive is the price – even though this is the flagship of the range, the JCW Countryman looks expensive, and as usual with a MINI, it doesn’t come especially well equipped.

The standard model will set you back a whopping R434,000. Our test model, which was decently specced, was priced at a lofty R523,000. It’s A LOT of money to take pay for a little car and that might deter potential buyers. For that kind of money, most people would rather get behind the wheel of a BMW 3 Series.

However, the JCW Countryman is beautiful inside and out, offers scintillating performance and will give thousands of kilometres of motoring pleasure. It’s a toy, a very expensive toy…but I never got bored of it!

What is your car worth? All the information about a car you want to buy or sell

What is the value of the vehicle a customer wants to trade in likely to be in two or three months’ time when he collects his new car and hands over the traded-in vehicle? What was a specific vehicle’s retail value at the time it was involved in an accident four months ago?

The answers to these questions that car dealers, insurance assessors and vehicle financing companies routinely ask are now available instantly, with the recent enhancements to the TransUnion Dealer Guide mobile app.

According to George Palmer, Director, Business Development at TransUnion Auto Information Solutions, the mobile Dealer Guide now offers a 12-month value history and a three-month value forecast for each vehicle, as well as a “point in time” valuation.

“By default, the Dealer Guide app provides the vehicle’s value for the current month. However, that is often not enough, especially when it comes to insurance claims. The app has therefore been enhanced to provide instant access to the historical values for each vehicle,” Palmer said.

Forecasting future values has also been notoriously difficult for dealers. To do so with any semblance of accuracy requires that they discern value trends for each vehicle by examining the historical values and project that into the future. Now the Dealer Guide app does the complex calculation for the user, at the push of a button.

“It is important to note that the forecast values are not guarantees of future values. They simply provide an estimate – albeit an educated estimate – of what that value will be,” Palmer added.

In addition, the TransUnion app now includes true examples of pricing data, giving users insight into how the Dealer Guide values are determined.

“This is important because it shows how widely values can vary from one dealer to the next, dependant on a wide range of factors from geographical location to dealer preference for particular marques,” Palmer explained.

The TransUnion Dealer Guide app is now available for downloading to virtually all smartphones, including those using the Windows operating system, such as the Nokia Lumia, as well as Apple, Android and Blackberry devices.

To download the app, go to your smartphone’s app store, and search “Dealer Guide”.