On Thursday, 24 October 2013, the eve of the release of South Africa’s animated adventure comedy film, Khumba, key trends, ideas and challenges were discussed at a panel discussion hosted by Luma Animation in the build-up to International Animation Day (IAD), which fell on 28 October 2013.

Hot issues included: animated education content being too westernised, more local characters and stories that Africans can relate to are needed; apps for high-end game manufacturers are being developed locally and distributed through mobile phone manufacturers into Africa; young Zimbabwean animators flocked to Cape Town as early as 2001, bringing with them a wealth of talent and skill; the industry has a very supportive government (DTI) and statutory body (NFVF) behind them – these opportunities should be exploited.

These were just some of the concepts touched upon by a panel consisting of Wendy Mphahlele, from the Department of Trade and Industry; Thandeka Zwana, Manager: Production and Development (Fiction) for the National Film and Video Foundation; Tim Argall, CEO of Bugbox Animation; Stuart Forrest, CEO of Triggerfish Animation; and Daniel Snaddon, Volunteer at Animation South Africa and director for Kunjanimation.

“Our aim is to continually raise and build the profile of the animation industry in this country – as it’s a job creator and offers sustainability on many levels – particularly among youth, who are the primary consumers of popular culture,” said Paul Meyer, Executive Officer for Luma Animation and the panel discussion moderator for the recent event.

The exchange highlighted the growing popularity of animation as a medium, not only to entertain through motion picture animated movies, such as South Africa’s fully-animated motion picture Khumba (released on 25 October 2013), but also where it can be used to achieve socio-economic challenges, both locally and abroad, particularly in the field of education.

According to Tim Argall, CEO for Bugbox Animation, the content being used in African countries is too westernised, lacking the local nuances that specific countries or cultures would relate to. There’s a huge opportunity for South African animators to develop animated educational content for young African school children to learn from.

More than half of the 61 million children who are not in school, but are still of primary school-going age, live in Sub-Saharan Africa. A large majority are young girls, and most of them from rural areas, making it difficult to access education. Additionally, a shortage of qualified teachers is a key challenge, with 1.1 million additional primary school teachers needed to provide primary school education access for each child.

Yet, despite distribution and reach challenges to perhaps some of the most remote, rural areas in Africa, Khumba’s chief producer and CEO for the production company Triggerfish, Stuart Forrest explained that they have started talking to some smartphone and tablet manufacturers about using Triggerfish animated apps on the masses of mobile phones being sold and distributed throughout Africa.

After starting out as a stop frame animator, Forrest stumbled into the distribution and legal aspects of the animation business. He believes that world distribution is controlled by the mega-sized studios in Hollywood, with few independents ever achieving commercial success. But that is beginning to change now, largely because of social media.

Statutory body NFVF’s production and development manager Thandeka Zwana commented that in comparison to other industry sectors, most producers in the animation game are quite business-savvy, which is a critical requirement in learning how to monetise, through registering licenses of good quality, well-produced local content that have the capacity to circumvent the traditional distribution channels, such as big studios.

Said Paul Meyer of Luma, “Through the Department of Trade and Industry’s incentives programme, as well as the enthusiastic support of the NFVF, the industry has come a long way to meet some of these challenges.” Khumba, for instance, has paved the way for the statutory body to explore ways to finance more ambitious projects, such as this, as a means to gain international recognition while creating jobs and sustainability.

From 4 to 9 November 2013, an animation festival, which is now in its third year and supported by the NFVF: Kunjanimation – takes place in both Cape Town and Johannesburg, through a series of exhibitions, panel discussions, training seminars and special events, whose aim is to showcase South Africa’s emerging talent in the animation industry. Aligned with the French Institute of South Africa, another aim is to share ideas with leading animation markets, such as France.

eBizRadio is a live multi- platformed social media service providing an online forum to the business community for holding conversations on the key issues related to specific businesses as well as availing a space for cross-business collaboration in response to key issues affecting the world of business. The place to go if you want to know about business and lifestyle
Post Views: 1,203
Don't be shellfish...

END_OF_DOCUMENT_TOKEN_TO_BE_REPLACED 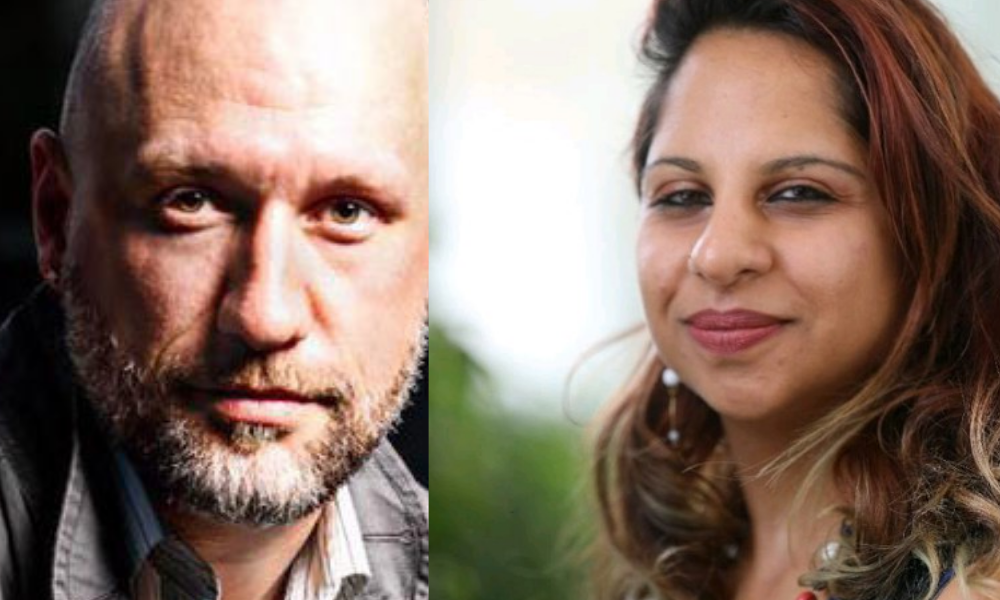 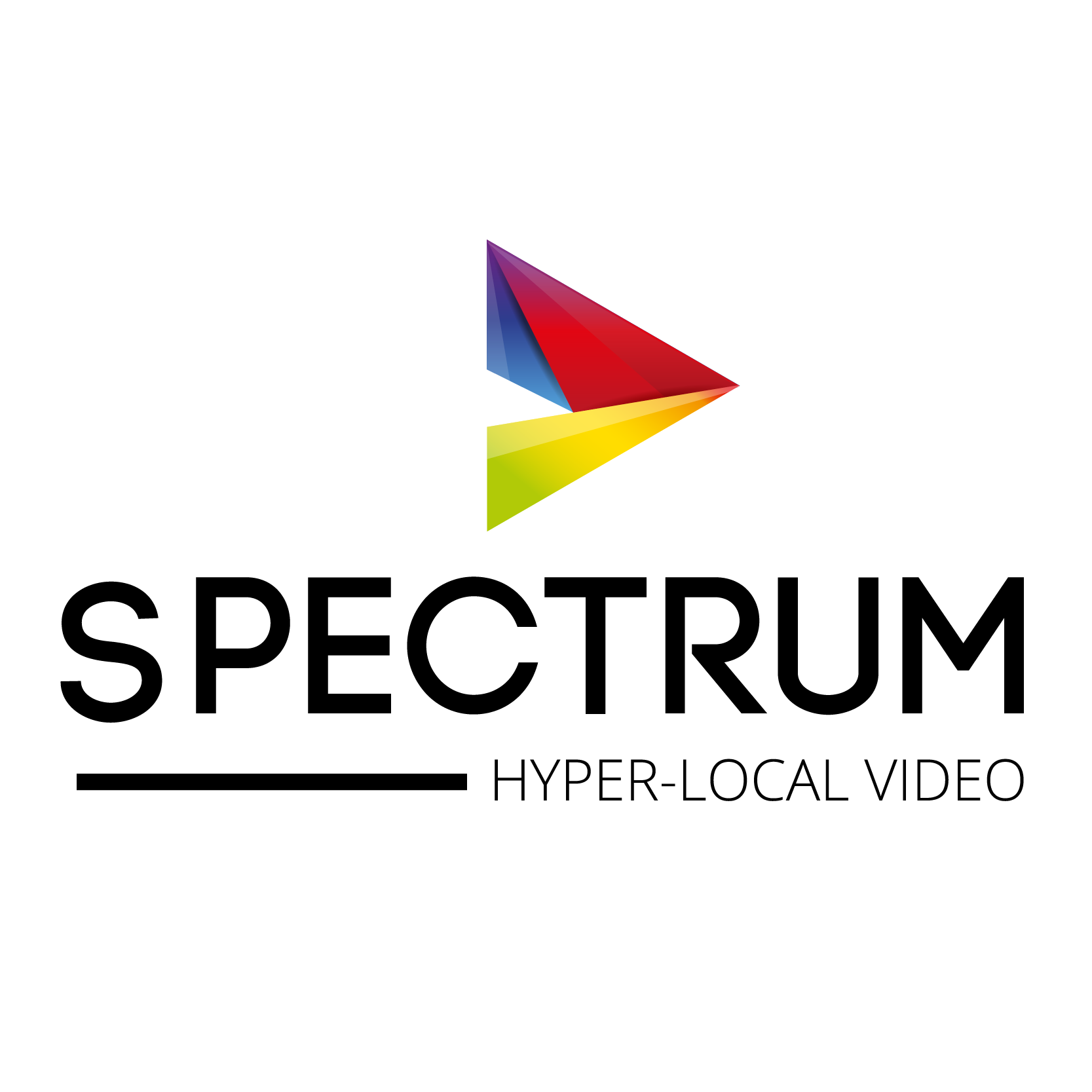 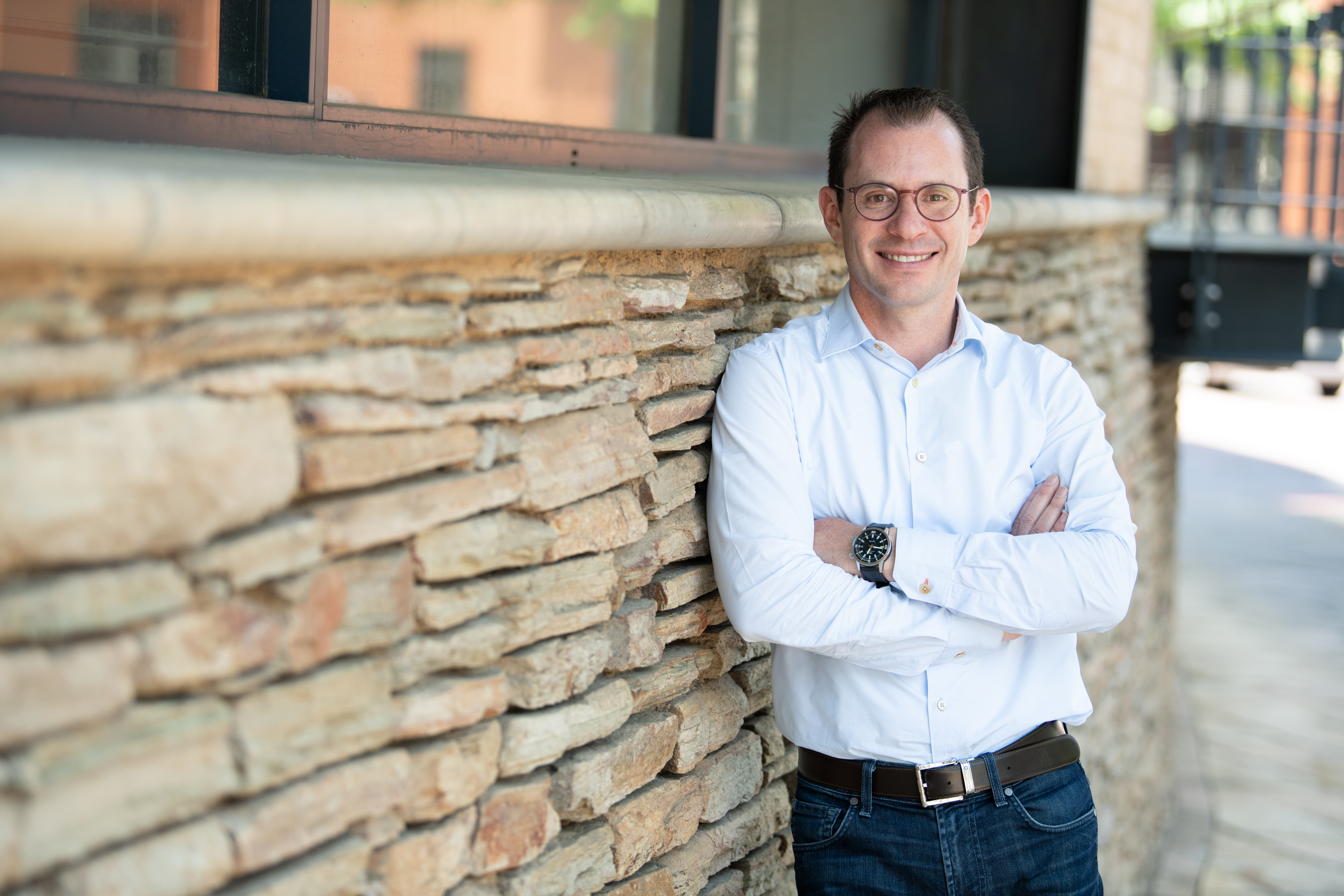 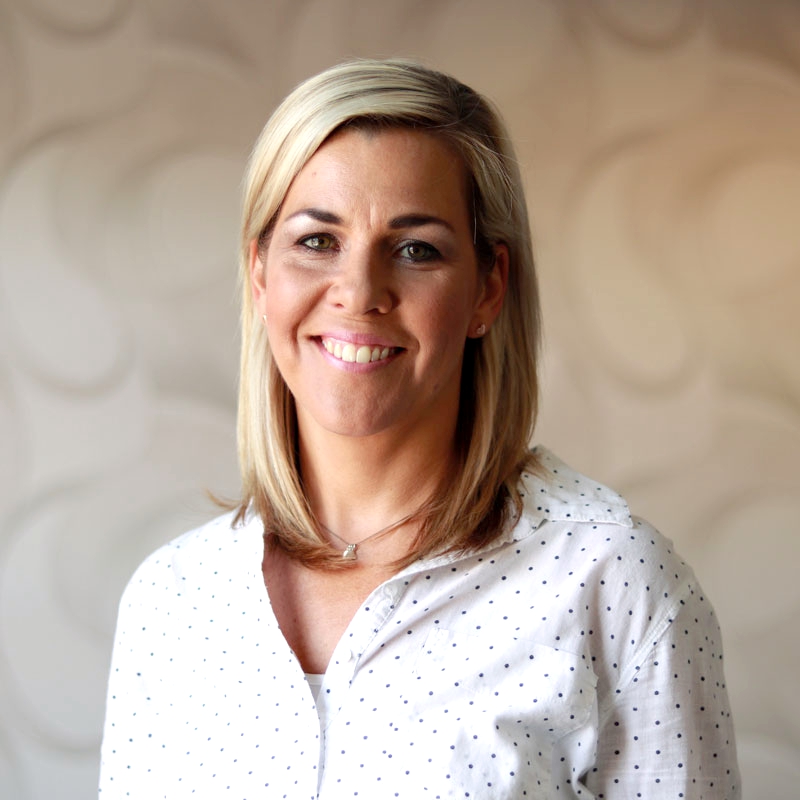 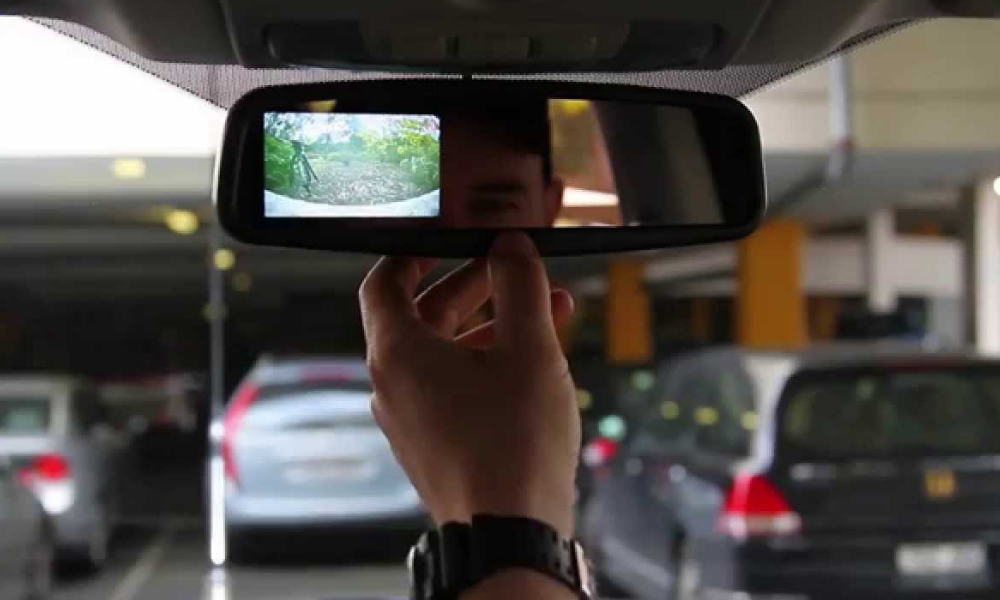