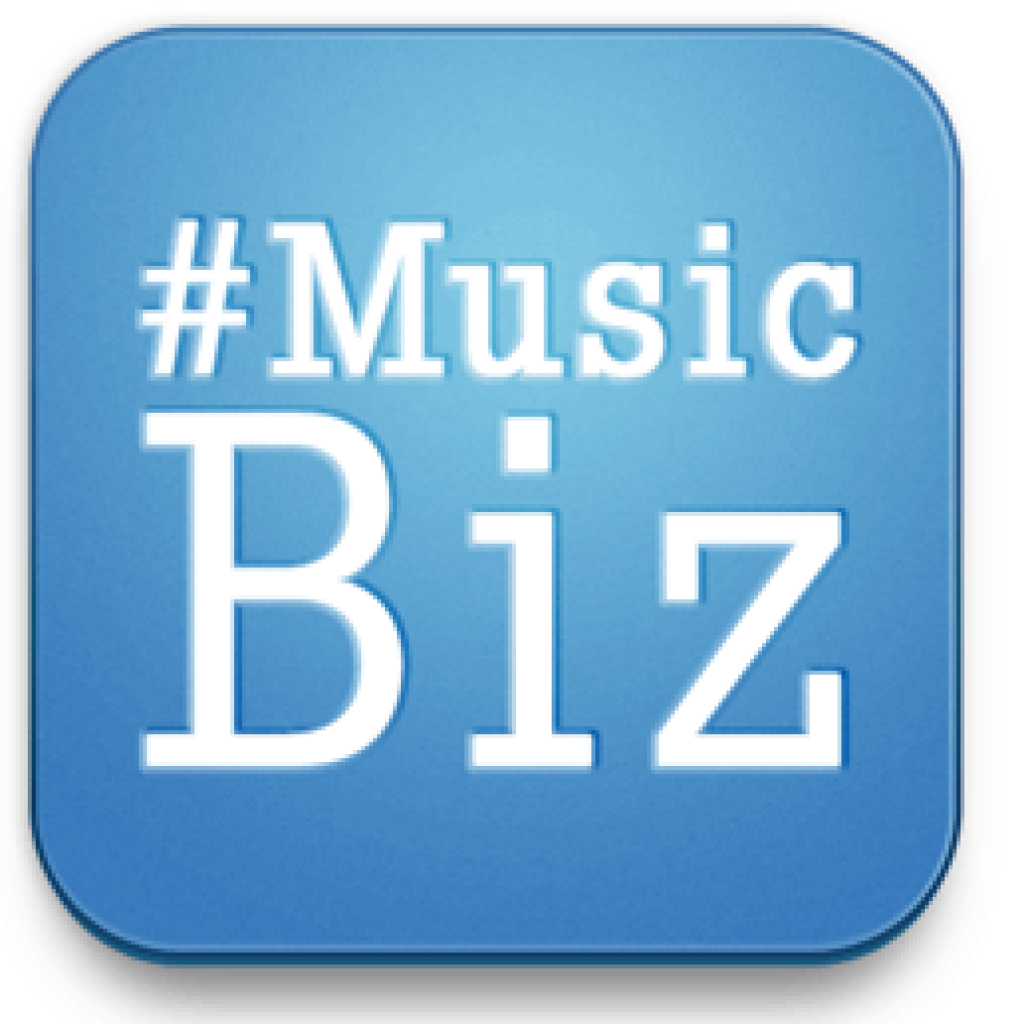 BizRadio caught up with this young global talent whilst in London to promote his latest release. For those of you who have not yet heard of him, here is a bit more about this remarkable young man.

From apparently out of nowhere, comes South African singer songwriter Daniel Baron, who, in the space of less than a year, has a remarkable 8 songs simultaneously on rotation across most radio stations across his home country.  Catchy melodies, meaningful lyrics and a melting voice form a part of the package of this 22 year old hit-maker from Johannesburg who has released well-known singles including ‘Paint My Blue Sky’, ‘Different Feeling’ and ‘Wrongfully Detained’.

The inspirational pop anthem ‘So Much More’ peaked at number two on the Kia Take 40 SA chart and was feature on satellite television channel DSTV as a part of their advertising campaign in late 2012. Daniel’s most recent single in South Africa is an edgy collaboration on a track called ‘Not Here’ with local rapper ProVerb, which entered the charts in May 2013.

Daniel’s debut single in the UK is ‘Different Feeling’, an up-beat and heart-racing ballad, which has had remarkable success on South African radio and was described as simply “amazing” by Patrick Magnerella, manager of Green Day and the Goo Goo Dolls.

In 2010, Daniel traveled to the States on a musical self-discovery trip where he performed at multiple venues. He was scouted by a film producer and wrote and recorded ‘Wrongfully Detained’ and two other songs for an upcoming documentary film ‘STUCK’, which reviews the worldwide adoption crisis. The film and music video, both filmed in Ethiopia, are were released in April 2013.  Details on the cause can be found on www.bothendsburning.org).

Daniel was selected as the supporting act for acclaimed international artist Daniel Bedingfield in November 2012 and opened for Bon Jovi in May 2013 where he performed in front of 60,000 people. His recent single is ‘All Over Now’, which peaked on the Kia Take 40 SA at number 2. 2013 sees ‘Not Here’, a collaboration with rapper ProVerb. This dynamic single was released in April 2013 and charted a month later. A reworked version of ‘A Lion’s Heart’ was recorded with former Clout front lady Cindy Alter, who sold 12 million albums and had an international mega hit ‘Substitute’. This single will appears on the Special Edition of ‘It’s Time’, which was released in May 2013.

Daniel’s songwriting skills haven’t gone un-noticed in international territories and he was commissioned to write a song for US X-Factor Season 1 finalist Stacy Francis. In addition to writing for Stacy, he will de recording a duet with her, which will be released during the course of 2013.

Daniel is a self-taught musician who adds drums and bass to his skills as a songwriter, vocalist and pianist. He has performed in an array of venues including jazz bars, restaurants and theatres and more recently to sold-out audiences at festivals and major music venues.  His style of music is best described as pop rock but he adds elements of dance and electonica to give each tune the edge that has ensured him multiple play listing.

A focused and humble disposition have meant that Daniel has been in a strong position to build and maintain relationships in the music industry and this “nice guy” is set to compete confidently with some of the finest local and international talent.

Daniel’s debut album ‘It’s Time’ was released in September 2012 and is produced by up and coming producer Brendan Campbell.  It features all 8 of his hits. The Special Edition version of the album was released in May 2013 and features a number of bonus tracks.  Daniel is hard at work in the studio working on material for a second album set for release in 2014.

“Every kind of music I hear influences me in one way or another. I write music to move people.”