The much anticipated Music Exchange took place on 21 March in Cape Town and with key note speaker Trevor Jones receiving a standing ovation as he shared his life and work story in the music business  – Trevor is one of the top 5 composers for film scores in the world and hails from District Six in the Western Cape.

The venue was jammed packed with record executives, Grammy Award winners and the industry’s most admired players  who all came together with the ambition to stimulate dialogue around trends, plot the future of music in South Africa and add momentum to education about the industry. It is also an appropriate curtain raiser to the now sold out Cape Town International Jazz Festival. Music Exchange featured over 70 speakers and panelists including 16 artists and 42 organisations, including a panel of experts from SAMRO, offering a wealth of knowledge on music licensing and copyright protection for musicians. Also present was the Academy of Sound Engineering Panel, MIDEM, BIG Concerts, Cape Town International Jazz Festival and Rolling Stone Magazine Digital Panel. All offered valuable knowledge and varying perspectives on the business of music.

For key note speaker, composer and producer Trevor Jones, his appearance at the conference held a special significance. He returns to Music Exchange to speak at the Cape Town City Hall where he wrote his scholarship entry exams. For Jones, the venue is deeply symbolic of his journey and his talk will trace the steps that led him from the streets of District Six to the height of international acclaim. Film and television have also benefited from his pioneering work with the fusion of acoustic and electronic mastery over the past four decades. From Excalibur, The Dark Crystal, Runaway Train,Angel Heart, Mississippi Burning, and Last of the Mohicans through to In the Name of the Father and Notting Hill, among many others – Jones’ scores are the stuff of legends.

Another musician (and legend) who inspired the  new generation of musicians at Music Exchange with his story is SAMA lifetime Achievement Winner and 46664 Ambassador, Sipho ‘Hotstix’ Mabuse. One of the fundamental goals of Music Exchange is the improvement of awareness and education about the music industry. Music Exchange aims to invite music schools to collaborate on building resources and a knowledge bank of the business of music. Schools already involved are Kaleidoscope Music School, Cape Music Institute, Woodstock Music Academy, The Legacy School of Music and Proudly Macassar Pottery. The Music Exchange programme is a melting pot of ideas, characters, success stories and a source of inspiration both for those who are starting their careers and those who have seen it all. This is the one annual music event that has the potential to re-energise and redirect the industry and take South African music to the next level.

eBizRadio is a live multi- platformed social media service providing an online forum to the business community for holding conversations on the key issues related to specific businesses as well as availing a space for cross-business collaboration in response to key issues affecting the world of business. The place to go if you want to know about business and lifestyle
Post Views: 1,233
Don't be shellfish...

END_OF_DOCUMENT_TOKEN_TO_BE_REPLACED 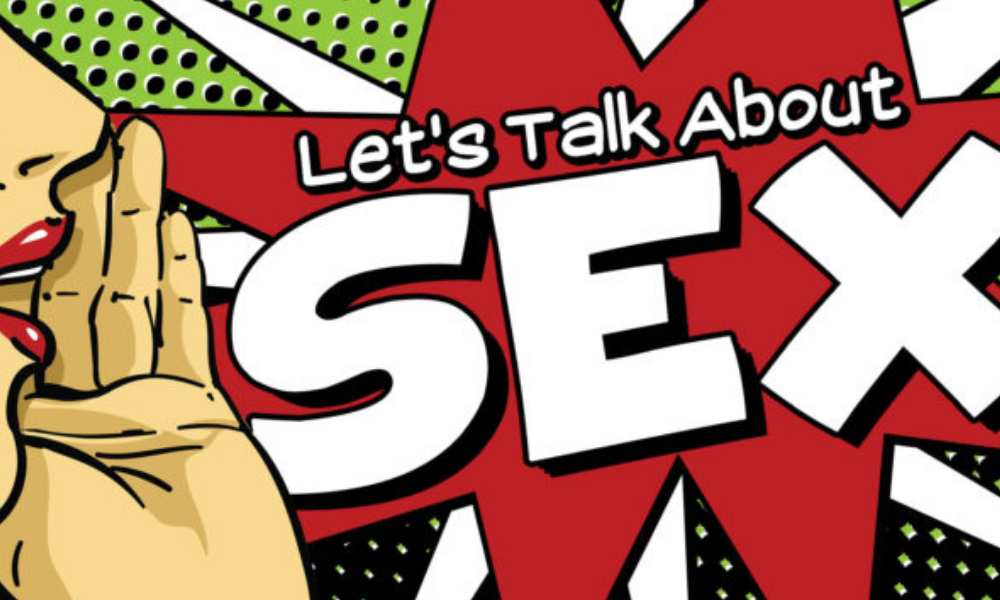 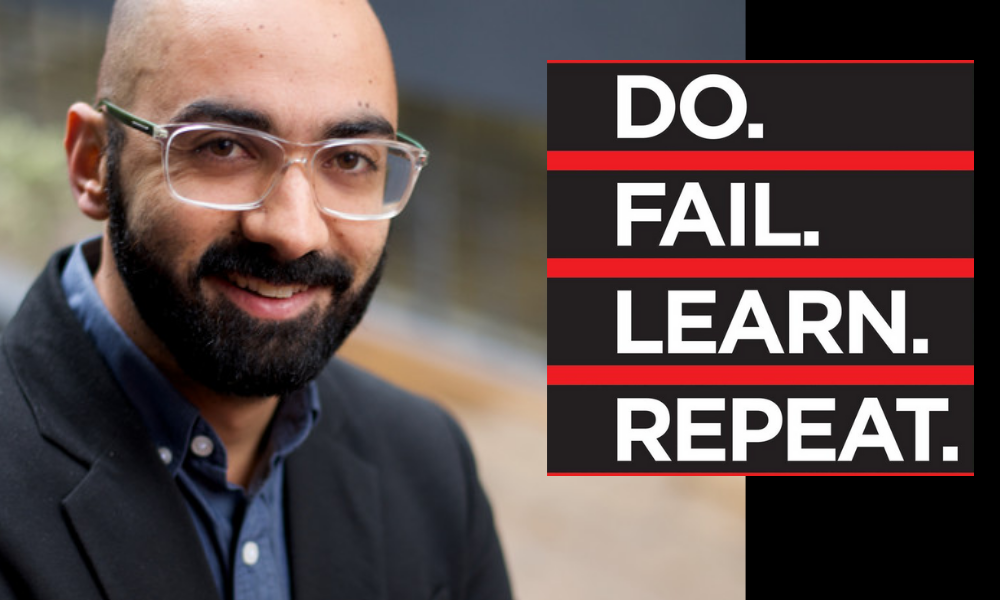 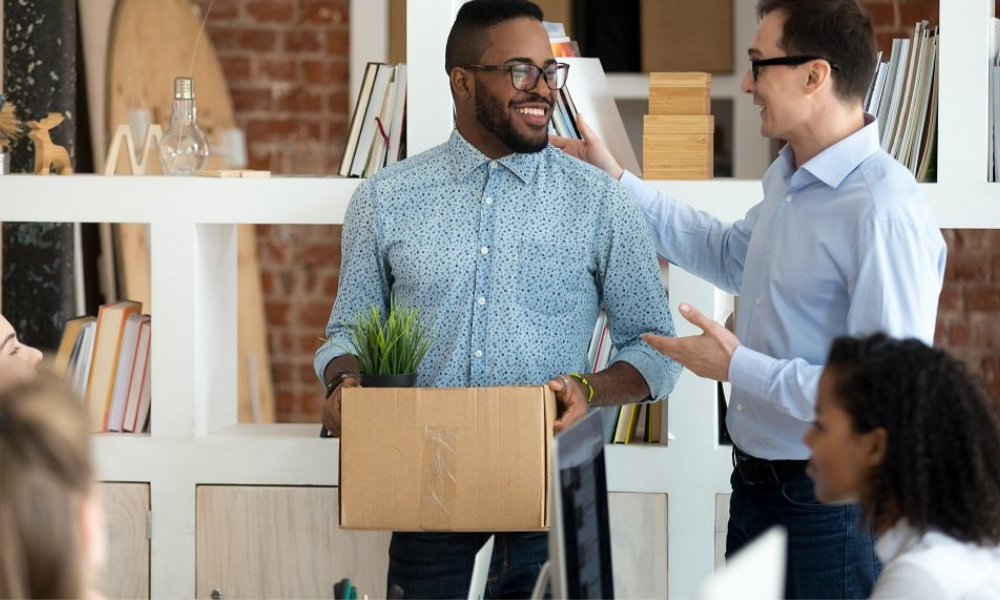 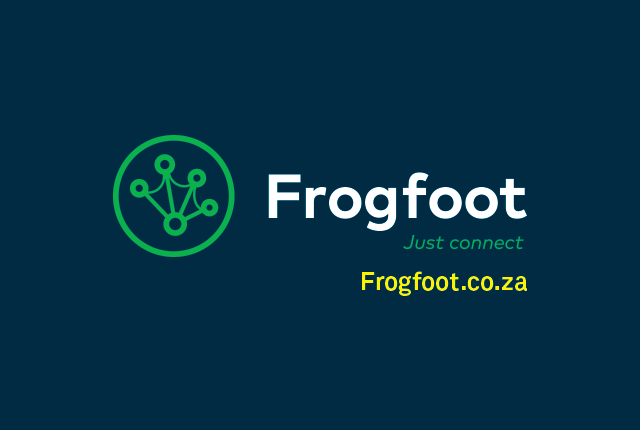