The South African economy is beleaguered by inequality in a number of different forms.

Unfortunately, South Africa’s political past has played a significant role in the creation of these inequalities; however, legislation and policies have been put in place to address these issues. The most important piece of legislation in this regard is that if Equal Pay for Work of Equal Value.

In short, this legislation seeks to ensure that individuals that perform substantially the same level of work are remunerated in a consistent manner so that the level of work and level of pay correlate to one another. This is termed equal pay for work of equal value and is all about fairness, transparency and non-discrimination. This legislation monitors pay practices within singular organisations rather than across industries or the national market – internal relativity between employees’ remuneration is the focus of this legislation. The legislation is designed to support pay equity through limiting and/or reducing unfair discrimination and unfair discriminatory practices. This recently new legislation supports and re-enforces the Employment Equity Act.

Recently, a number of cases claiming that this legislation has been violated have been filed. Labour minister, Mildred Olifant recently stated that the speed of transformation needs to be accelerated and that 21 companies had recently been fined for violating the Employment Equity Act. Minister Olifant stated further that she believes that harsher penalties should be put in place for those who violate the Employment Equity Act. Often the rationale behind why these cases have been filed is not fully understood by the employer as this is an area of specialisisation.  A result of a limited understanding of the legislation limits the employer’s ability of how to prepare a solid defence against breaching the legislation. What can the employer do to limit the risk of CCMA cases against the company for unfair discrimination? Four specific items are of particular importance as they provide a sound background against which equality can be managed.

The prevalence of Equal Pay for Work of Equal Value disputes finding their way into the market is on the rise. In recent times Labour Minister Mildred Olifant has been particularly vocal about wanting to impose harsher penalties on companies that are in contravention of the Employment Equity Act – Equal Pay for Work of Equal Value complements this Act. Although, it is expected that most organisations operate in a manner consistent with the Employment Equity Act, unfair discrimination may be levied at the organisation in the absence of the 4 main building blocks.  Make sure your organisation has a sound and documented grading system, a robust performance management system, well-designed and defensible payscales and lastly a bullet proof Remuneration policy.

eBizRadio is a live multi- platformed social media service providing an online forum to the business community for holding conversations on the key issues related to specific businesses as well as availing a space for cross-business collaboration in response to key issues affecting the world of business. The place to go if you want to know about business and lifestyle
Post Views: 843
Don't be shellfish...

END_OF_DOCUMENT_TOKEN_TO_BE_REPLACED 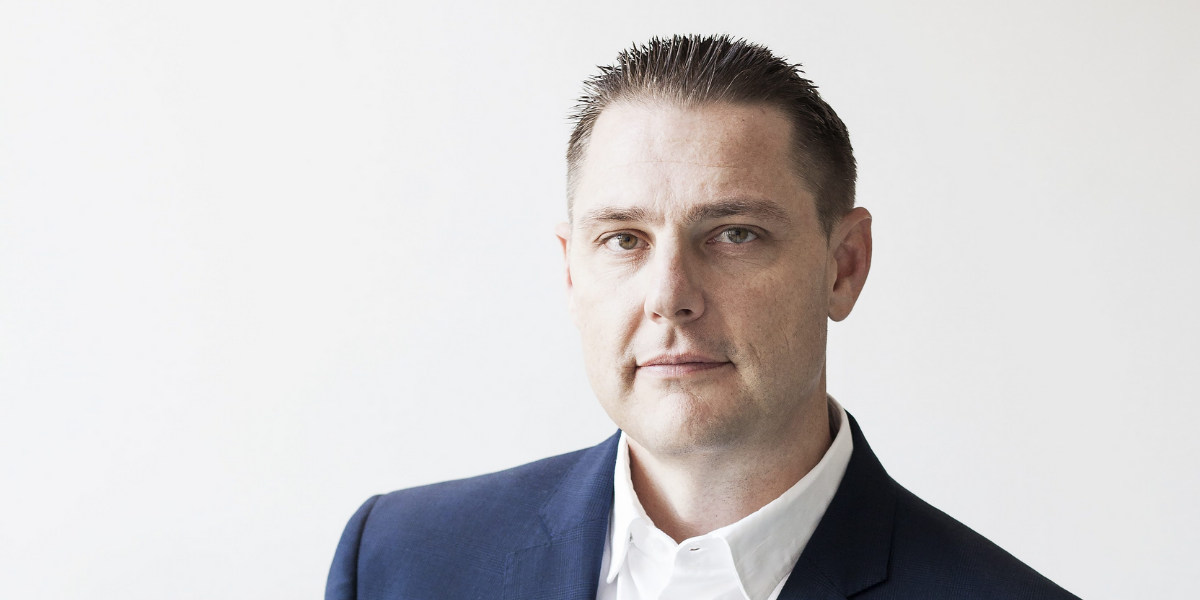 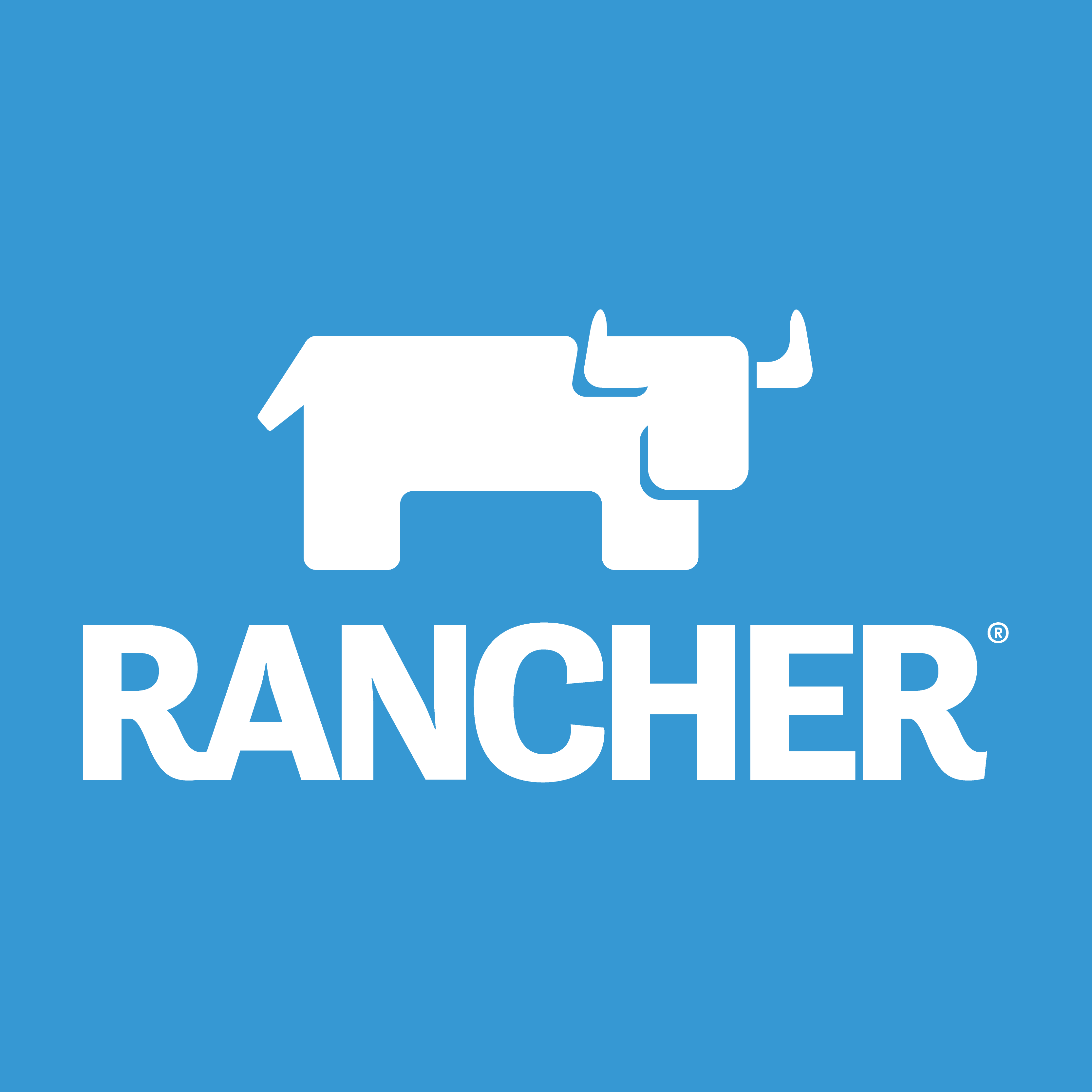 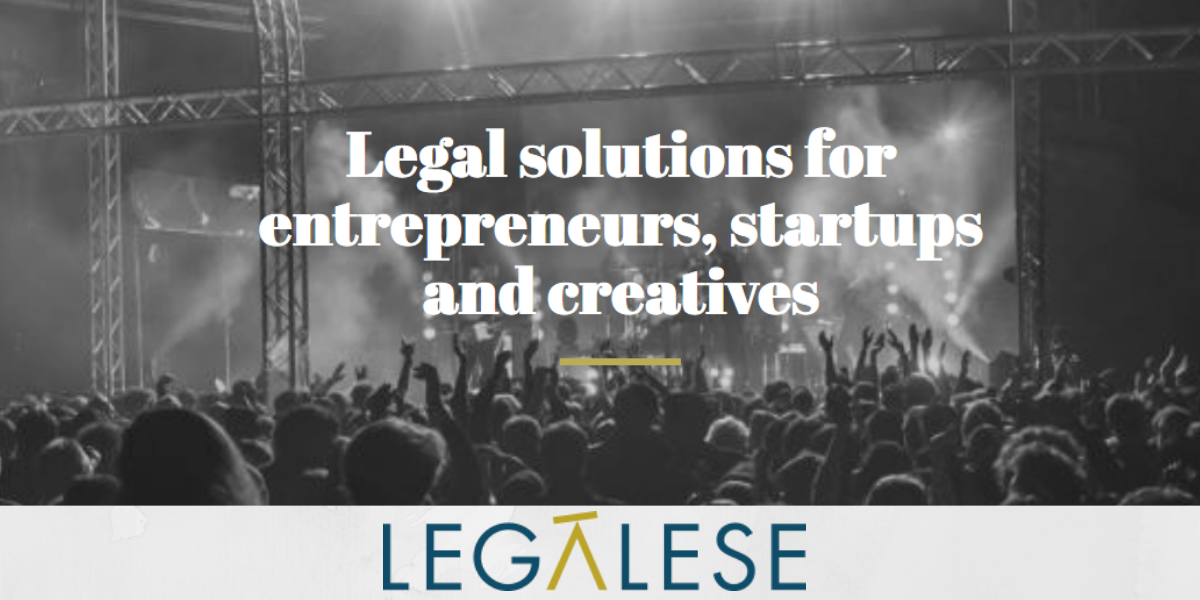 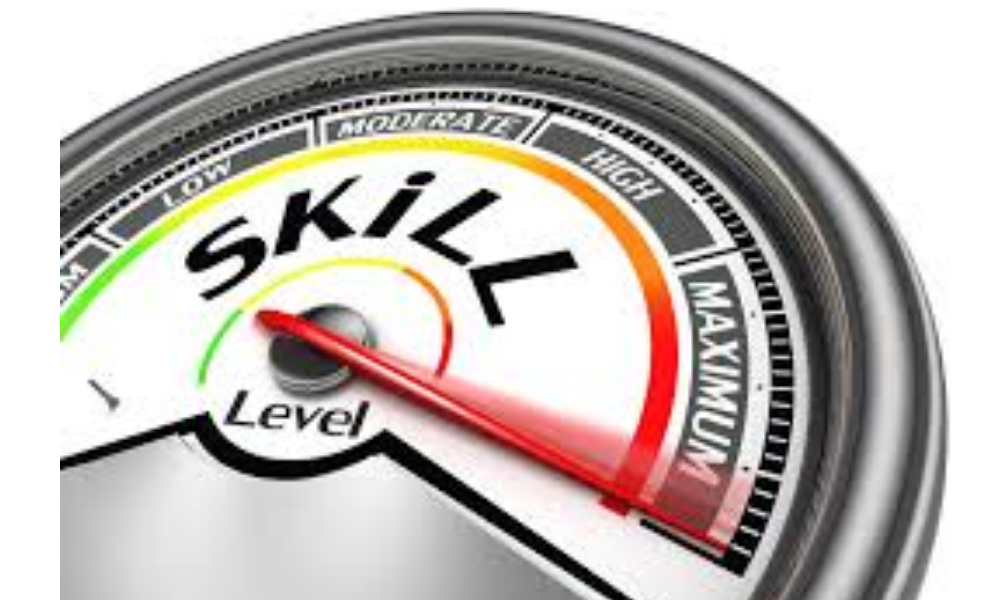 How to hone your selling skills! |#ShelleyWalters |#Sales |#Podcst |#ebizradio 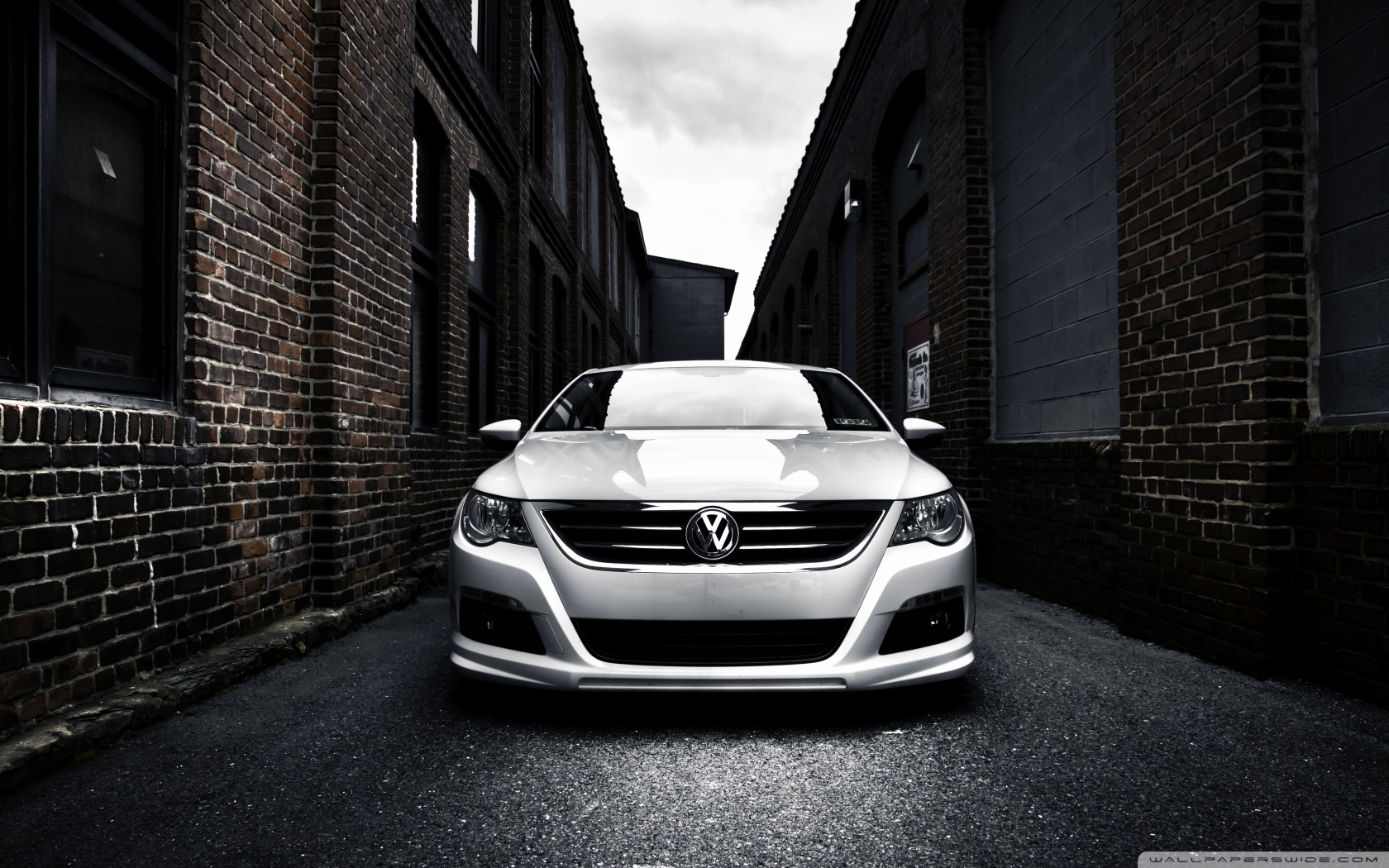