How many jobs will be lost to technology? How many will be made? | #eBizWires

By eBizRadioMarch 29, 2018No Comments5 Mins Read

Digital transformation is a reality, and is having a major impact on organisations of every size, and across all industries. The benefits of innovation and agility are numerous, but many fear that this transformation is threatening jobs.

The rise of disruptive technologies is seeing total transformation within the job market. Automation of manual tasks is the most obvious change, but AI, big data, the Internet of Things (IoT), blockchains and crowd funding are also highly disruptive, allowing established players and new incumbents to circumvent current infrastructures, and even replace man with machine.

Many technology pundits are even predicting that AI will ravage some of the most sought-after jobs, such as doctors and lawyers. Any profession or skill where some form of repetition in decision making or work process is mandated or required will be in the direct cross hairs of AI, or at a minimum, augmented intelligence.

“Jobs could be affected in two ways. Either because digital transformation and automation means that people are being replaced by machines, or because companies failing to keep up and remain relevant and competitive will close down as they can no longer compete,” says Richard Firth, CEO of MIP Holdings.

According to Firth, digitisation, automation, machine learning, artificial intelligence and self-service technologies will naturally have an impact on the skills needed to run a particular business. “The pace of technological change, together with growing competition, is seeing certain skills become obsolete, while the demand for new skills rises at an unprecedented pace.”

Moreover, the World Economic Forum’s (WEF) Future of Jobs Report predicts that in around three years from now, the workforce will be needing vastly different skills than today, saying: “Current trends could lead to a net employment impact of more than 5.1 million jobs lost to disruptive labour market changes over the period 2015–2020”. In addition, the report estimates that a whopping 7.1 million jobs will be lost as a direct result of many of digital transformation and innovation, with two-thirds of these jobs being office and admin oriented.

“This will undoubtedly affect the financial services industry, which employs more white collar office and admin staff than other industry – more than most,” says Firth. “Other industries, where machines are already entrenched, such as mining, manufacturing and production, are already seeing more machine substitution. However, there is always the potential to upskill and redeploy people, to enhance productivity, rather than just substituting them with machines.” 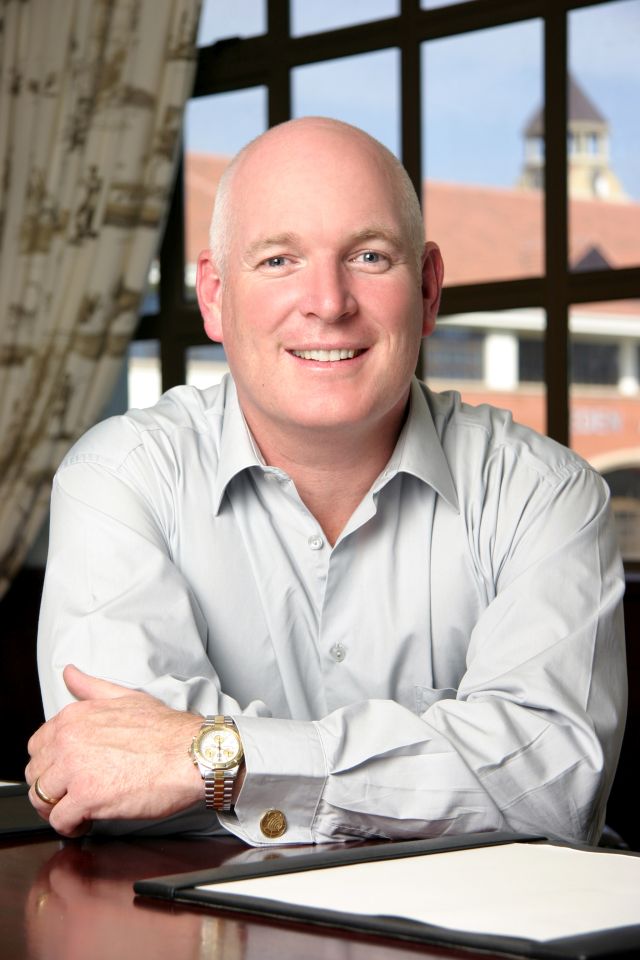 He says this is why training and “upskilling” will be vital for individuals looking to hang on to their jobs, or find new work over the next few years. “Not only are machines competing for the jobs out there, population growth and a less than ideal job market are making competition even fiercer.  Labour unions will also have to pay particular attention to this facet of technology transformation.  The labour unions would put their membership at very real risk if they continue to employ the current ‘slow change’ strategy.”

On the plus side, although there are a slew of examples of how machines and automation are affecting jobs – such as the advent of the ATM, which many naysayers said would herald the demise of the bank teller – they help drive efficiencies to the point where more actual branches could be opened. “Instead of taking jobs away, ATMs allowed bank staff to focus away from routine and mundane tasks, to other, more important areas of the business that couldn’t be handled by machines.”

The lesson here, says Firth, is that automation doesn’t necessarily take jobs away, it just redefines them, and at the same time, saves money, increases efficiencies, and forces employees to learn new skills.

“Businesses and labour unions looking to the future need to think carefully what skills they will need to promote to remain competitive in years to come, and start preparing their staff or membership for the transitions associated with transformation and automation. People are still most organisations’ biggest asset. Companies need to plan and anticipate which skills they will need to conduct business in the future, and give their people the opportunity to learn and upskill to meet future challenges.”

MIP is the leading provider of affordable business/IT solutions to the financial services industry in emerging markets when measured by “number of lives covered” . Over 13 million policy holders experience MIP’s technology on a daily basis.

MIP is also a leader in developing mobile apps for the financial services industry.  The company’s specialist knowledge, gained in integrating mobile apps into organisations, is proving useful to any businesses wanting to build world-class mobile applications.