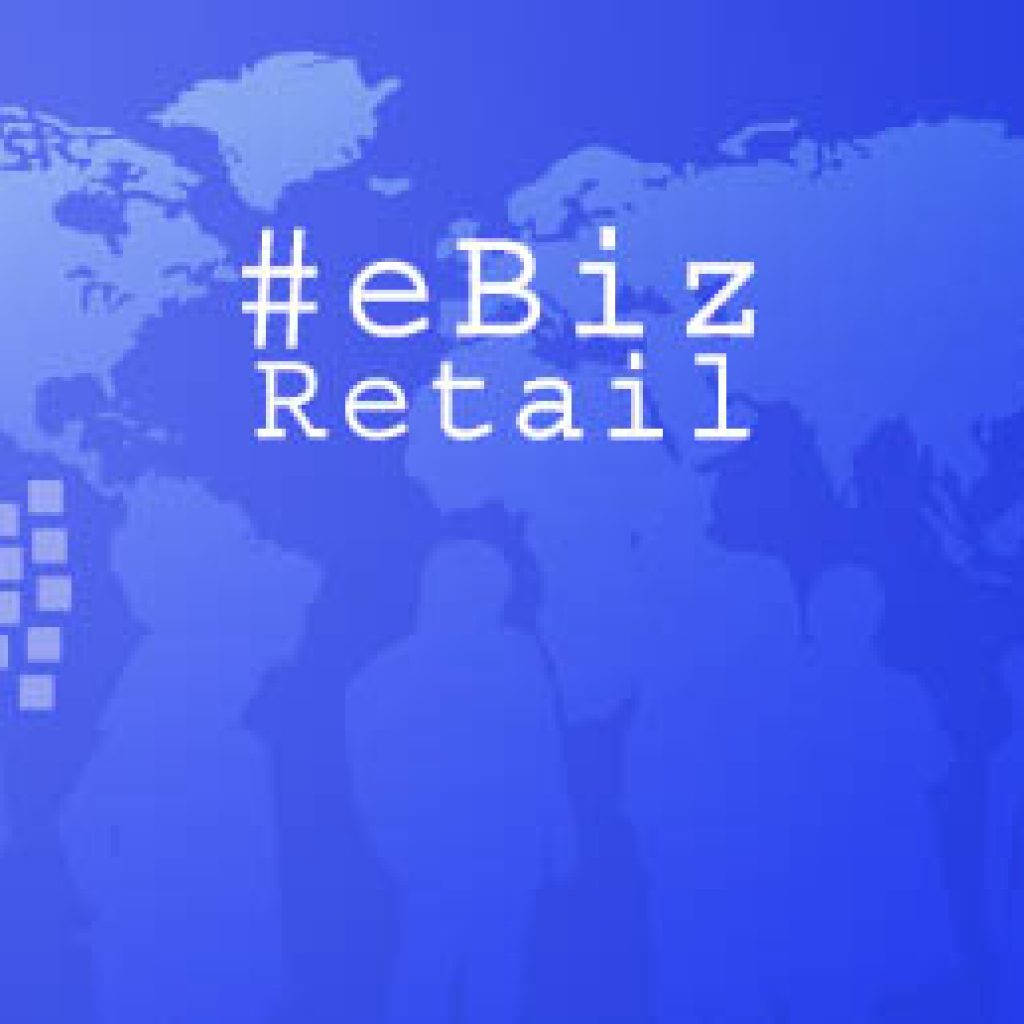 The focus for today’s session is to discuss the amazing campaign work being delivered by the Heineken brand and the role that digital is playing in driving brand awareness and product engagement.

The current campaign focused around the concept of “Open Your City” which gets consumers to explore the city they are in and share the discoveries. The campaign moves from just listing establishments where Heineken is sold or available, but more about a heightened sensory experience of the inner city.

This is a great build on some of the previous social media led campaigns delivered by the brand and again shifts the focus from the beer, or the product, to the beer drinker, or consumer. The conversation will also focus on the power of social media and putting the consumer at the heart of testimonial based messaging and story-telling: 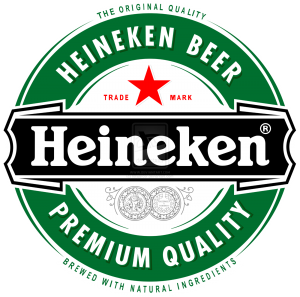 1) Heineken has initiated a social media challenge around the streets of Amsterdam and through Facebook in order to connect local and global communities.

The ‘Meet the World in One City’ campaign two men from the UK and the Netherlands, who will spend two weeks dedicated to the challenge of meeting people from 194 different nationalities on the Streets of Amsterdam.
People are also able to contact the pair, Barnaby and Mick, through a dedicated website in order to achieve their challenge.

2) Heineken has created a new social tool on Twitter as the next phase of its global Cities of The World campaign, which has seen the beer and cider brewer omit its own brand name to provide ‘more credibility’.

The @wherenext platform has been designed to help consumers “unlock the secrets of their city” by providing restaurant, café and bar suggestions based on their location. It uses a unique algorithm that listens to social media activity, such as tweets, check-ins and photos across Twitter, Instagram and Foursquare and analyses which locations are trending.

The user needs to tweet ‘@wherenext’ with their location and the service will respond with a variety of options and a link to a mobile-responsive website, containing reviews and images. 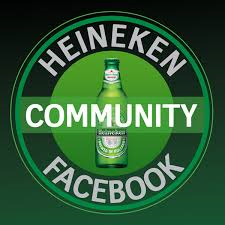 3) Heineken and Metro have teamed up to launch a six-month integrated campaign for the beer and city producer’s Open Your City marketing push.

The campaign, called London Unlocked, will see the brands produce a new double-page spread each Monday from 14 July, which will be a guide to events and experiences in London that week in a bid to ‘entice’ London audiences to get out and explore the events and locations that London offers.

TV, national outdoor and press, sponsorship, digital, PR as well as a limited edition bottles, form part of the campaign, along with a ‘London Unlocked’ hub on Metro’s website, which will house weekly, sharable content around the same theme.

4) This month Heineken is also teaming up with Everyman and Street Food to open Battersea Power Station for a seven-week outdoor cinema and street food event at the Battersea Pop-Up Park until 31 August.