In the Post 9/11 world a number of factors have combined to create a problem most of us never expected: Information (and civil liberties) have been curtailed in efforts to hinder attacks from terrorists of varying stripes. 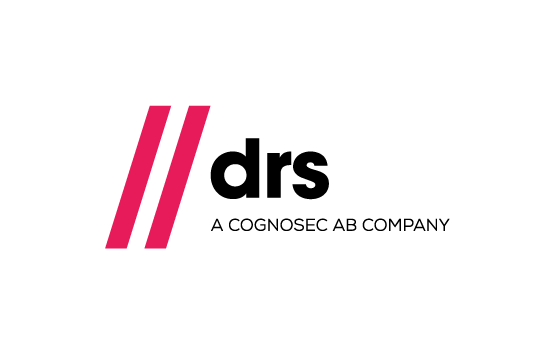 One such means of surveillance was developed by NSA (National Security Agency) of the USA. The software exploited a weakness in Microsoft XP operating software and allowed the Agency to track and monitor individuals and equipment.
Something then went terribly wrong; it is not known how, but part of that software ended up on the dark-net, where it was hastily re-engineered by hackers and then sent out to attacks networks the world over.
The resulting chaos affected almost every country on the planet, notable victims included Spanish Telecoms, Google and the NHS (National Health Service) of the UK.
Many users reported having to pay hefty ransoms to get back access to their pc’s, the payments were forced to be in the cryptocurrency BitCoin.

For this Podcast, Sebastian Stroebel and Mustafa Al-Bassam from DRS joins us to discuss hacking, hacking culture post 9/11 as well as the Ransomware WannaCry.