·      The M4 has been such a smash-hit sales success in China, that it has been nick-named the GWM “Speed”, as a result of its quick sales.

·      It is smaller than vehicles such as the Ford EcoSport and Renault Duster, but offers more standard features and a very attractive sticker price.

·      It comes with SUV-rivalling ground clearance of more than 180 mm and stylish 16” alloy wheels.

·      The M4 is powered by GWM’s trusty 1.5L VVT-i engine that delivers 71kW and 138 Nm of torque to the front wheels via a slick five-speed manual transmission. GWM claims that the M4 sips fuel at the rate of 7.2-litres/100km as a combined cycle. 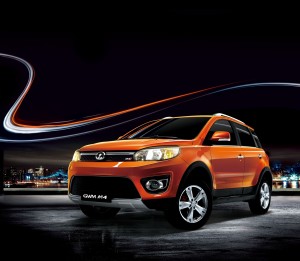 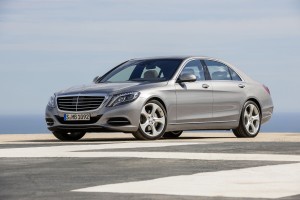 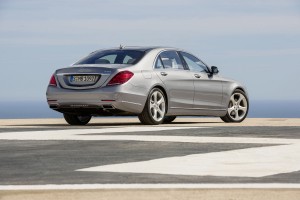 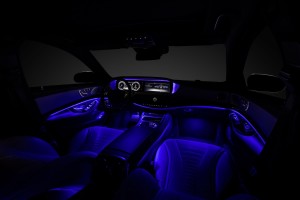 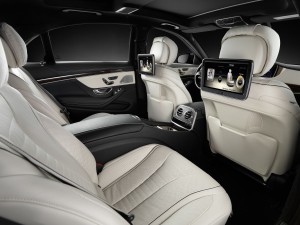