Call us today!
Email Us: [email protected]
Latest News
Why is EQ so important? | #Insight | #Coaching |…When can South African stop eating meat? | #Insight |…Why getting LinkedIn right is vital for your career |…The strain of holding the sword by the blade: The…What do architects actually do? | #BusinesBrunch | #Business |…Women are winning in the Wine World | #Entrepreneur |…How do we support those businesses with a turnover over…Are you ready for the drone economy? | #Technology |…Same Old Story | #Music | Business Brunch | #Artist…Understanding your customer segmentation | #Marketing | #LunchtimeSeries | Kevin…
Open search panel

What’s trending now?
Progressive leaders are making efforts to reduce the gender pay gap in their companies, as a means to promote equality, diversity and inclusivity. A survey by the Confederation of British Industry (CBI) found that 93% of businesses are now taking action to close the gender pay gap and increase diversity, compared with 62% in 2017.

Why is it important?
The World Economic Forum reported in 2018 that on average, women earn 63% of what men do, globally. If this trajectory continues, the World Economic Forum projects that it would take 202 years for the gender pay gap to close. The reality is that there is still a long way to go. Recruiting platform Hired published a report titled The State of Wage Inequality in the Workplace, in which they state that men recruited for the same job as a woman were offered higher salaries 60% of the time. A 2018 Global Wage report found that women in South Africa earn on average 25-28% less than their male counterparts.

The gender pay gap increases once a female employee becomes a mother. A study by the National Bureau of Economic Research on Gender and Gender Inequality conducted in Denmark in 2018, found that motherhood has a direct impact on women’s earnings, perceived competence and benefits relative to women without a child. NBER also found that mothers are less likely to be offered jobs requiring significant travel or long hours due to the negative perception of their ability to take on greater responsibilities.

What is the butterfly effect?
As a way to draw in the best talent while retaining staff, some CEOs are walking the talk regarding equality as one of the core foundations of their business. Technology company Sales Force prides itself on its conscious leadership practices and hiring methods. Between 2015 and 2017, CEO Marc Benioff dedicated $6 million to correct salary discrepancies based on differences in gender, race or ethnicity. In 2018, Sales Force invested another $2.7 million on closing the salary gap for the 6% of its 30,000 global workforce that required re-adjustment. The company is looking for ways to develop a system that will standardise the process of determining salaries.

In 2018, US IT company Intel announced that it had closed the gender pay gap for all employees globally. The company’s human resources team worked with two outside consultancies to develop a process that evaluates pay in accordance with performance. Intel evaluates all 20,000 of its employees’ pay three times a year. Online US payments developer PayPal has committed to reducing the gender pay gap while software giant Adobe says it will push to close the company’s gender pay gap in its American and Indian workforce. It will pay women $1 for every $1 earned by a man in the US, while women in India will earn 99% of what male employees earn.

Startups and organisations are using technology and AI to assist companies in providing fair pay that is based on merit not unconscious bias. Gap Square  uses machine learning for analysis of a company’s gender pay gap while also providing solutions and opportunities to close the gap. The cloud company Pay Scale analyses a company’s data so as to manage compensation. This is to ensure that employees are paid according to their position and performance.

Pioneers
The demand for businesses and government to both play a role in actively changing socioeconomic and political challenges continues to grow. Government departments are holding businesses accountable to pay employees fairly.

In 2018, Iceland became the first country to make it illegal to pay men more than women. Equal pay policies are mandatory for businesses with 25 or more employees. In France big corporations are required to publish a report that highlights gender indicators which include: promotions, pay increases and the gender ratio of the 10 best-paid employees. If a company fails to achieve a mark of 75 out of 100 after a three-year period, it will have to forfeit 1% of its total payroll as a penalty.

In Ontario, Canada, legislation has been enacted to prevent companies from asking about applicants’ pay history, as this is seen as one of the factors that perpetuates unequal compensation for women.

END_OF_DOCUMENT_TOKEN_TO_BE_REPLACED 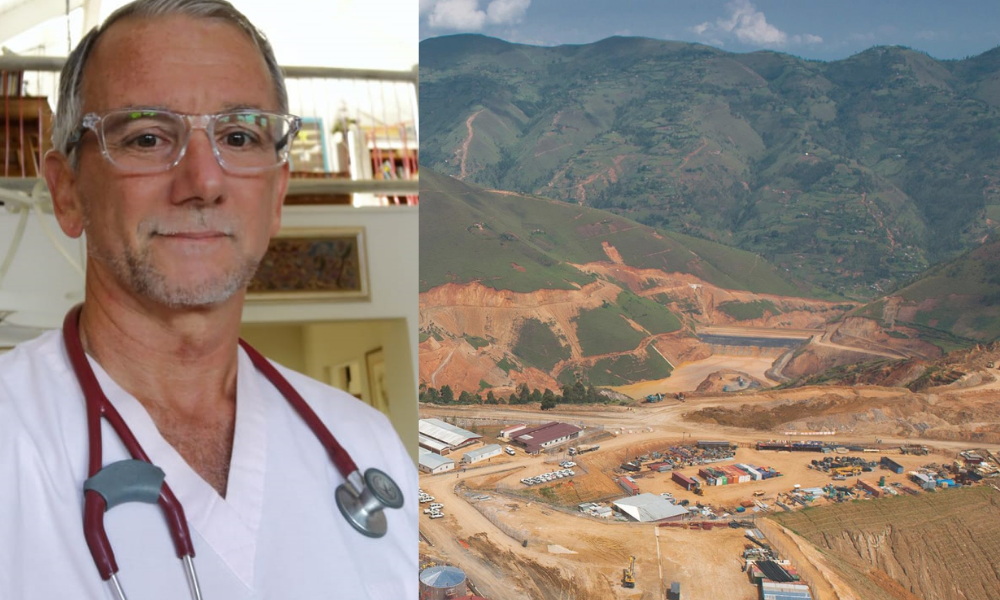 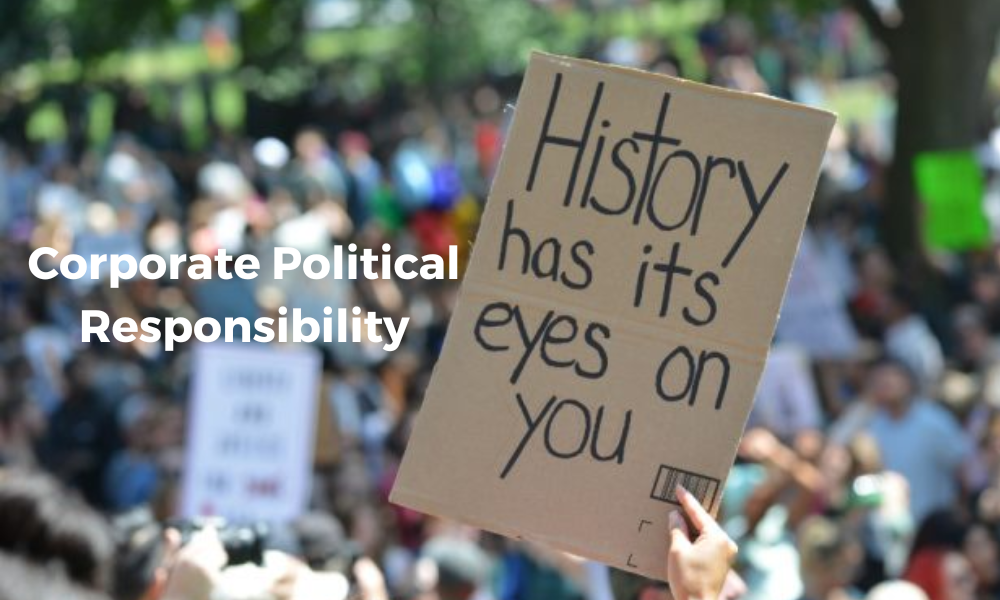 Does your business have a CPR policy and what is it? | #Insight | #Trends | #Brands | Ingrid von Stein | Dion Chang | Flux Trends |#Podcast 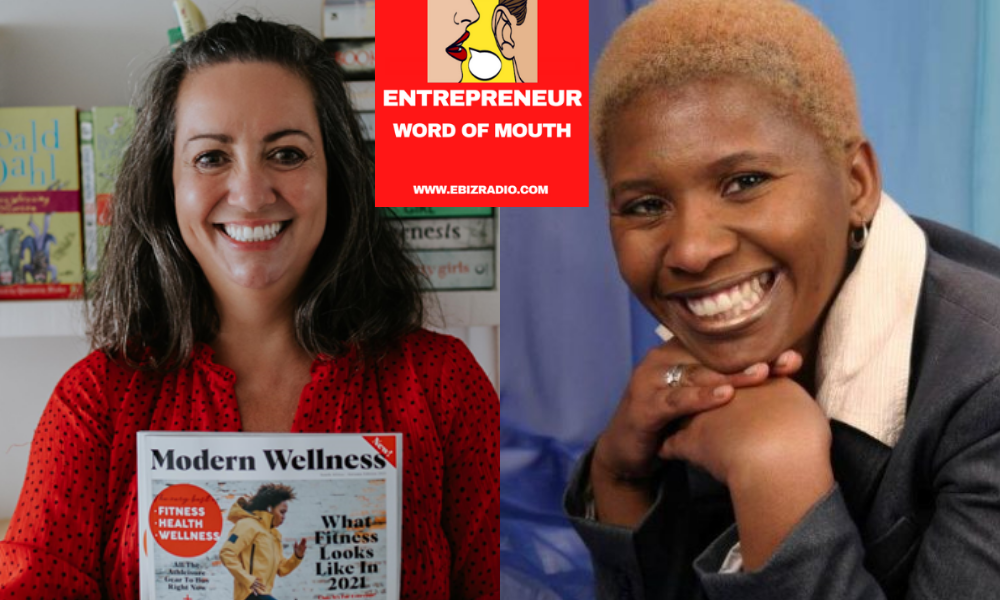 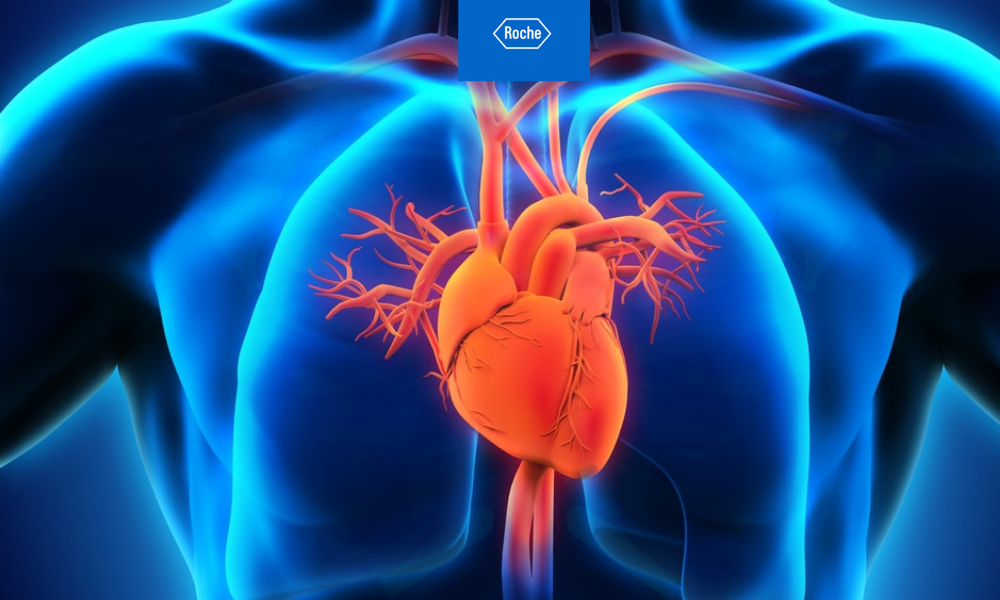 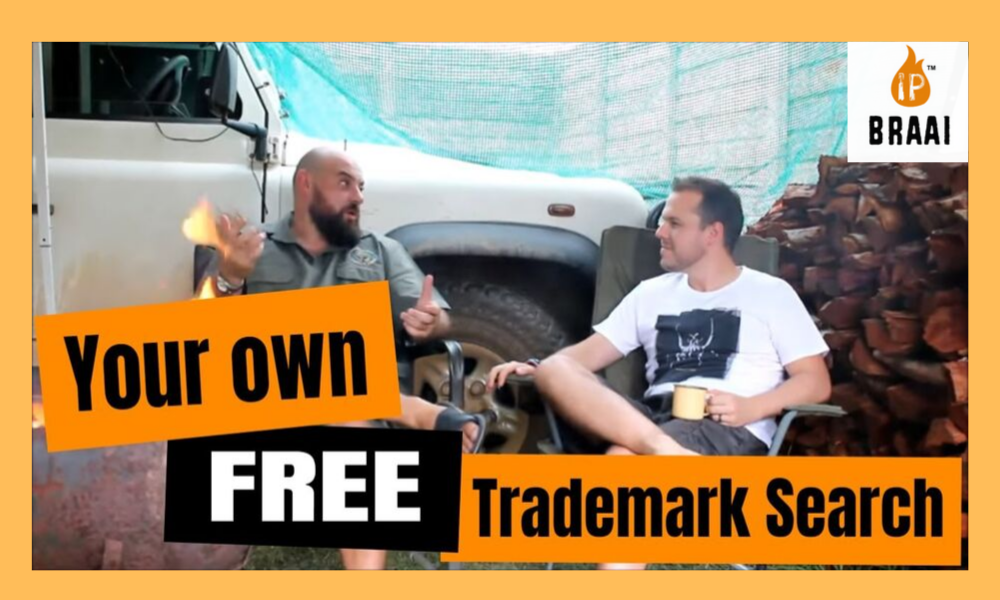 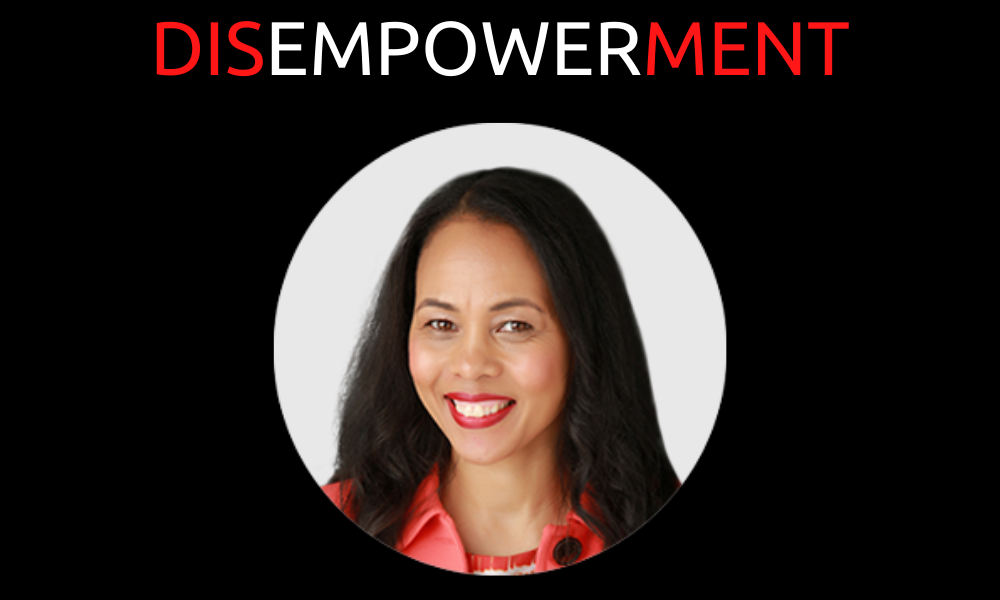 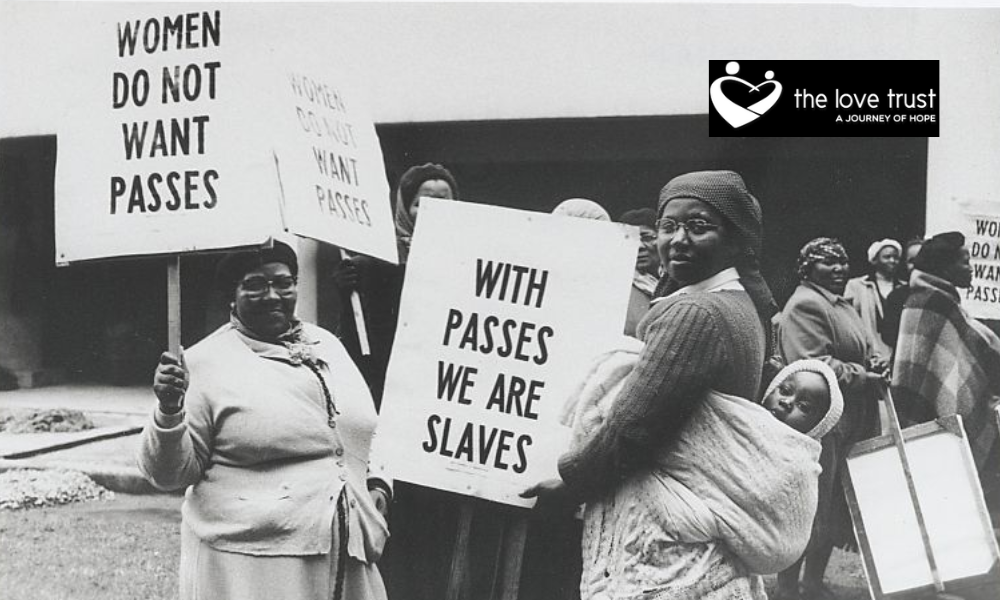 The strain of holding the sword by the blade: The health and well-being of women in our poorest communities | #Insights | Charmaine Gola | The Love Trust