By eBizRadioMarch 4, 2019No Comments10 Mins Read 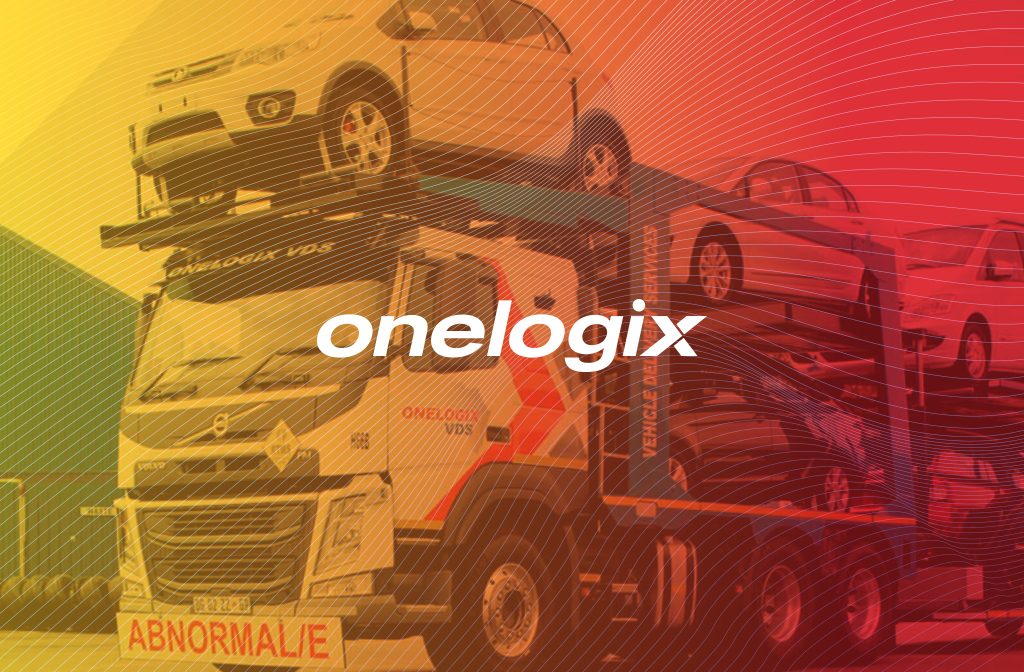 Redstor’s next-generation technology has enabled the South Africa-based company to:

With only a small IT team on hand to service 600 computer users, OneLogix needed a reliable data management solution that required minimum intervention.

Dawid Joubert, Group IT manager at OneLogix, revealed that previous backup clients were not always in sync and this led to issues restoring data.

He said: “Our life before Redstor was sleepless nights and a lot of headaches.

We had onsite backups on our own infrastructure. We hosted the platform on our internet connectivity and remote users would back up to this platform during each day.

We would get email notifications that it was working and would assume it was successful until we had to do a restore. Regular testing revealed an 80-per-cent failure rate.

The data that was backed up was not consistent – so we would get a message that it was not readable and that we could not back up or restore the information. Or we would get a situation where a 1GB file would take almost 24 hours to restore. It was horrendous.

When we do a restore with Redstor, I can confidently say that I’m going to get a 100-percent success rate.

I recently restored 200GB of data – individual files and big data base files – and I had zero failure rate.

It was not one backup of one server, it was running across the fleet of servers we have, doing backups and restores from files or directories or databases or virtual machines. We selected and restored it literally in minutes and tested it as well. I’m sleeping a lot better now.

We can now concentrate on being innovative and driving value to the business.”

By streaming data in real-time to any device, ensuring it is always available instantly, Redstor has made downtime a thing of the past for OneLogix.
This is of great benefit when Joubert’s IT team needs to recover files that users have unwittingly deleted or overwritten or when a software update has caused a system to go down and staff have had to restore SQL databases.

He said: “The other day, while I was at a conference, I learned we needed to restore data from a few weeks earlier.
I logged onto the machine running the Redstor remote console from an iPad and restored the data during a break for speakers to change. It took me a few seconds.”

Redstor helps radically reduce the impact of security incidents, data breaches, and hardware failure, with a fast, proven data management service.
With unique, user-driven streaming technology, OneLogix no longer needs to wait for a full recovery. At the click of a button, OneLogix is able to get up and running within seconds, not days.
Joubert said: “I’m spending way less time on backups. In fact, when the auditors ask how often I test the backups, I brag about how often we do it. I’ll say I restore a full system within a couple of minutes and they can’t believe it.”

OneLogix is now able to discover, manage, and control more than 4TB of data with a unique solution tailored to a business that frequently acquires new organisations.
Running on servers, laptops, and workstations, with backup selections profiled from the management console, Redstor provides rapid and granular restore for Office 365 and SaaS applications.
Redstor unifies backup, instant data recovery and access, archiving, search, and data migration through a secure, central console, enabling borderless visibility of an organisation’s entire, complex data estate at any time, on any device.

OneLogix now benefit from the latest cloud-based tools, and Joubert is safe in the knowledge that the company has best-of-breed data management and protection.
He said: “Redstor has become the standard backup solution for all employees, all servers – no matter what is running – whether it is Mac OS, or a Windows-operating system.

“All the workstations are on Redstor, as well as all 60-plus servers in the region throughout the group.
We have a full system backup of some machines where necessary, and file-level backups and SQL backups if that’s running on machines.”

A liberated IT team

Deployed and configured in 15 minutes, Redstor has made OneLogix’s data management problems smaller and simpler.

Joubert said: “Before Redstor I had a dedicated support technician monitoring backups full time. The guy would pull the reports and then phone users, trying to work out why their backups were not running. Was it software related? User related? System related? Then he’d re-initiate the backups and hope for the best.

That was a dedicated resource, monitoring everything actively to establish what was happening, which was costing us money. We don’t have to do that now.
With Redstor we get daily reports, highlighting when there’s a server that might have failed or not backed up in a while. Issues are typically user or system related.
The most recent failure was down to a network connection – not once has it been down to the Redstor software.

Once a week I pull the reports for all the users. If I see a red dot, I escalate it, but nine times out of ten it is because a person has been on leave and has not been backing up more than seven days – or because the user has left the organisation. It has never been because we have a software-related failure.”

OneLogix’s IT team was looking for a solution that was low on administration.
Being able to look after all data from one easy-to-use, central management console and monitor usage at any time, on any device has been of major benefit.

Joubert said: “Redstor is self-maintained. We set up the environment to update itself, so we do not have to go to any end-user to update their backup solution. Redstor does it automatically for us.
We’ve gone from having one dedicated resource monitoring the environment, to having to explain to some of the new guys how the backup solution works because it’s so automated that no-one uses it for very long – and that’s a good thing!”

Deployed and configured in 15 minutes, Redstor took the pain and expense out of implementing a data management solution.
Joubert said: “We took it one organisation at a time. Every IT technician had their batch of users to migrate, starting with important users and finishing with day-to-day desktop users.

It was fun and very quick. The guys were trying to figure out who was doing it fastest.
We built a silent installer into the system; so it was literally a case of just logging onto each machine, double-clicking and moving on. The guys then made sure their users were coming into the console and moved them into the appropriate group.”

Redstor has eliminated the retention and billing complexities that plagued OneLogix.
Not only are traditional backups costly, complicated and time-consuming, they cannot scale to support the explosion in new apps and growing data sets.

As well as removing manual overheads, Redstor has replaced OneLogix’s dependency on removable media.
With a pricing model that is subscription-based, simple and predictable, Redstor only charges organisations for what they use. OneLogix can now scale up or down as demand changes. There are no hidden costs, no surprises.

It was a domino effect – the moment we put our backups into the cloud with Redstor, we saved on a number of things – the connectivity, the dedicated resource, and the nightmares.”

Redstor’s clients have 24/7 access to a support team that draws on 20 years’ knowledge and experience within the storage and backup industry.

Joubert added: “All the way from pre-sales to after-sales, Redstor has been absolutely tremendous, setting a new standard for what we expect from some of our other suppliers in terms of support.
Redstor was continuously asking us for feedback, allowing us to explore all the options, while the speed of response and level of expertise is good.

Nine times out of ten when we log a support ticket, the first answer is the one that solves the problem.”
OneLogix’s IT staff have the reassurance that they are speaking to an organisation that is both the technology vendor and infrastructure owner.

Redstor also feeds all customer input directly into software development. That’s why the software is constantly improving in the way clients desire.
Joubert said: “Having the software built and developed in-house has made a huge difference.
Redstor understands the product better than a reseller, who maybe would not know all the ins and outs of a system.
I recall once when we opened up the console to try to do an instant restore, we got an error message. We logged the support ticket and realised that our console was out of date. It had been asking us to upgrade, but we’d ignored it.
Being able to know exactly which button to press and at what time makes a huge difference, especially when you are stuck in a pickle and need to get a problem sorted out quickly.

“I have dealt with support in many companies – some good, some bad but Redstor’s is great. I actually ‘enjoy’ dealing with the company. The turnaround time and efficiency are great.”

Redstor is trusted by more than 40,000 clients around the world to help discover, analyse, control, and protect their critical data.

Joubert said: “We looked at a couple of products and trialled them. Cost played a part in the decision but was not the over-riding factor. In the end Redstor won hands down on every criteria. We haven’t looked back once.
OneLogix is a JSE-listed entity and the CEO expects me, as group IT manager, to provide a solution that not only looks good on paper but can be proven to be good. Redstor has made my life a lot easier.

Redstor has allowed IT managers and CIOs to stop focusing on putting out fires and being swamped by tick-box exercises. Instead we can look at being innovative and concentrate on driving value to the business.
Redstor has given me the opportunity to give the company a competitive edge.