By eBizRadioOctober 4, 2013No Comments4 Mins Read 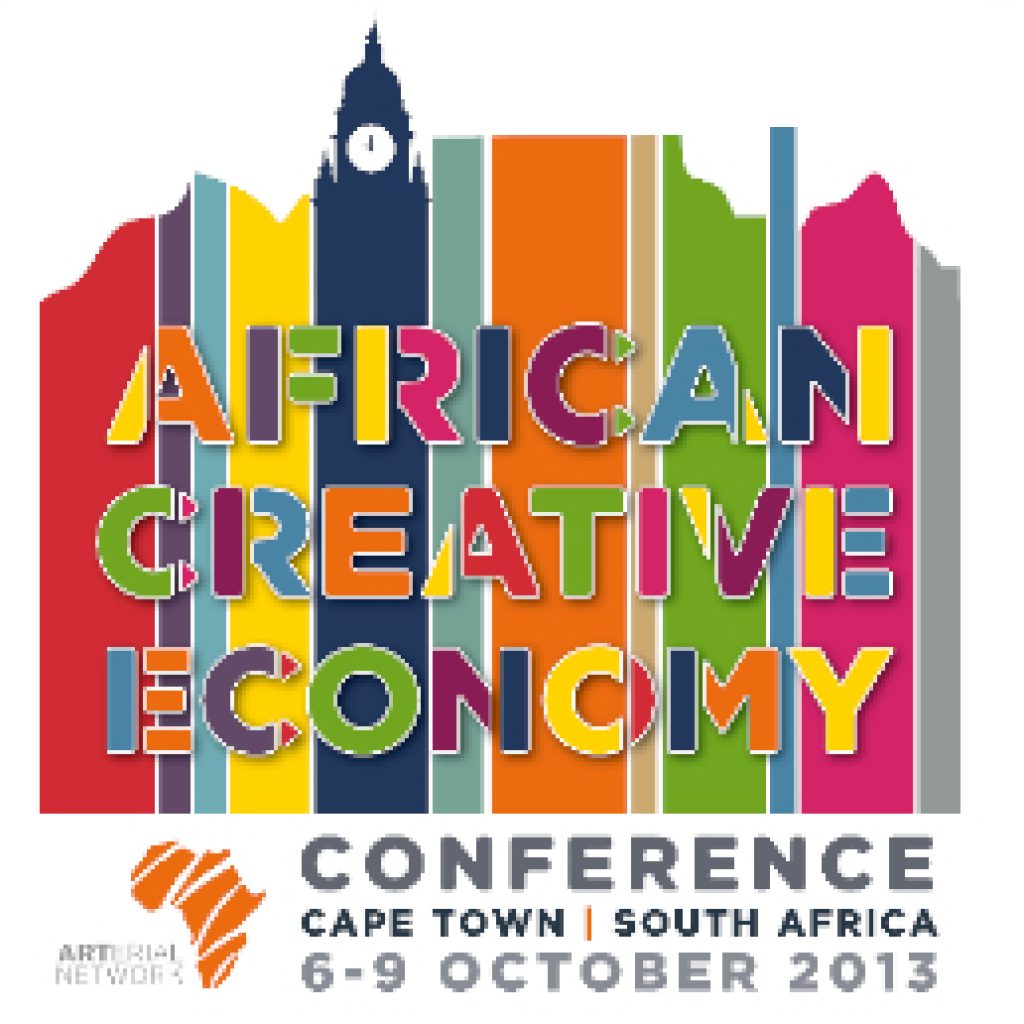 Some of Africa’s most distinguished sons and daughters, from all corners of the globe, are en route to Cape Town this week for the African Creative Economy Conference (ACEC, Cape Town City Hall, 6-9 October).

From award-winning editors to noted playwrights and musicians, entrepreneurs and funders to think tank directors, they will debate the role of African creative industries:  as economic drivers and potential contributors to the eradication of poverty and underpinning of democracy and human rights.

First held in Nairobi in 2011, then Dakar in 2013, the conference rotates through different regions in Africa and promises to be a wellspring of inspiration. The conference is presented by Arterial Network and the Cape Craft & Design Institute is the implementing agency.

The latest  speaker and panellist confirmations include Juan J Price, a Professor of Economics and Cultural Policy at the University of Chile; Nils Jansons, the deputy head of the European Union Delegation to South Africa; Bernard Bakaye, a culture policy expert and head of the Culture and Sports department of the East African Community; and  Richard Pithouse, a political theorist from  Rhodes University in Grahamstown and George A. Miller Visiting Professor of History at the University of Illinois.

The first day of presentations (Monday 7 October) will set the tone and define the broader economic context for African growth, analysing its drivers and beneficiaries. It will also examine some of the key players in the global economy and the potential impact and meaning of evolving relationships with leading actors such as China and alliances like BRICS.

Day three (Wednesday 9 October) will be devoted to defining practical steps based on the issues raised and shared during the conference and will focus on shaping the future of the African creative sector.

Researchers engaged by Arterial Network will also present their “Africa in Numbers” findings, which will include up-to-date indicators on economies and the creative industries; development (health, education/literacy, etc.); democracy (governance and human rights); and corruption and transparency.

An enticing parallel programme of African cultural events has also been planned for delegates and locals alike. The  African Arts Institute is presenting the African Creative Market (4-13 October) to  showcase creative goods and services in greater Cape Town.  Cultural events are scheduled for Cape Town’s oldest township, Langa, as well as the design and innovation district known colloquially as The Fringe in District Six.

There will also be an African music showcase  at the City Hall (Sunday 6 October, 19h30) – the ninth edition of the City Hall Sessions.

The creative economy deals with the interface between creativity, culture, economics and technology in a contemporary world dominated by images, sounds, texts and symbols. The creative industries are among the most dynamic sectors in the world economy, providing new opportunities for developing countries to leapfrog into emerging high-growth areas.