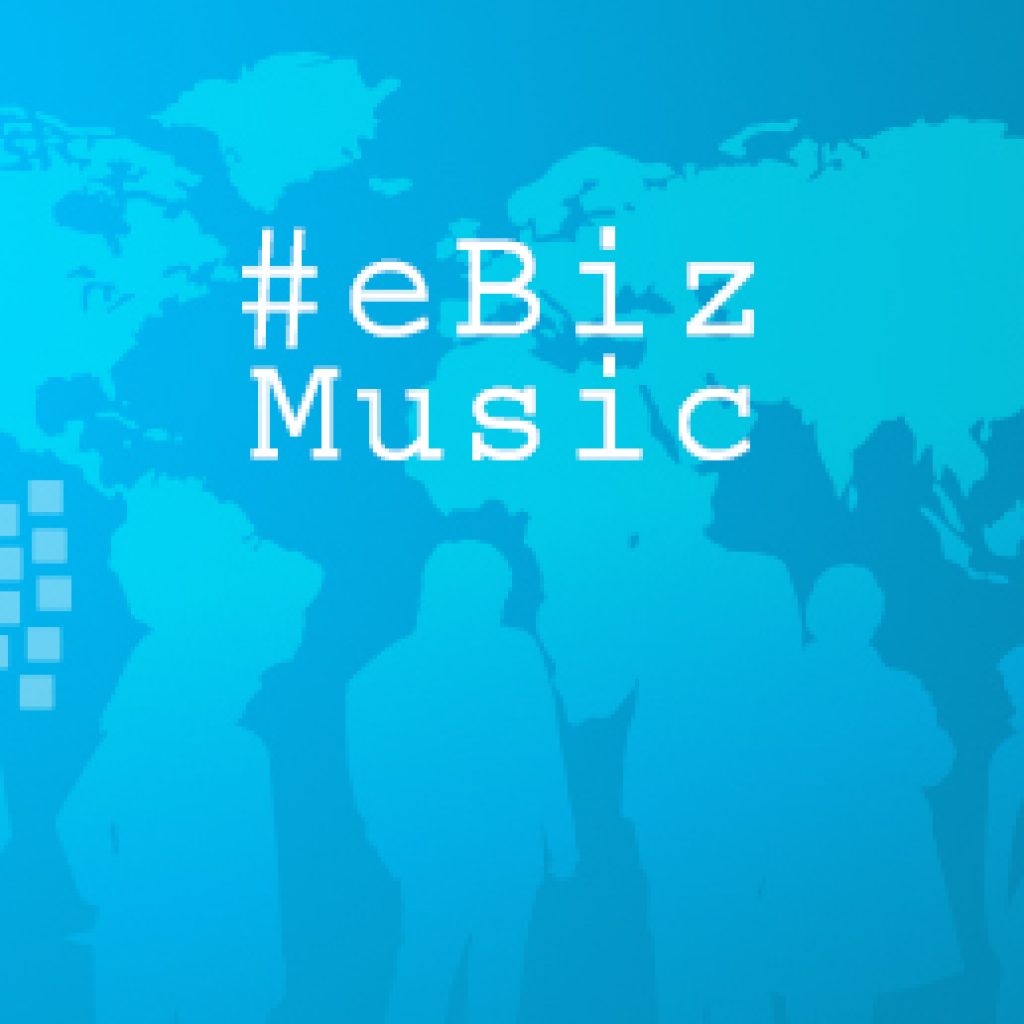 South Africa’s own YouTube sensation Filipa (18) has won the RyanSeacrest.com search for the best One Direction cover of their smash hit ‘Story of My Life’. The competition, which began in January with 26 finalists, was driven by public vote and each week a number of contestants were eliminated. Filipa walked away with top honours ahead of X-Factor UK’s twins Jedward (who placed second) and X-Factor US finalist Josh Levi (who placed third).

Filipa was approached by Ryan Seacrest’s production team and asked if she would enter the competition, which is run via the popular American radio personality’s website.

“Winning this competition has been the highlight of my career so far and to have the support from the media and public both in South Africa and overseas has been mind blowing,” said Filipa, who recently moved to Cape Town to pursue her studies in performing arts.  Filipa matriculated in 2013 at Cornwall Hill College in Pretoria.

The song was recorded and produced by South Africa’s finest producers Brian O’Shea and Crighton Goodwill and Kyle White directed the music video. Filipa’s debut original single is scheduled for release in March 2014.