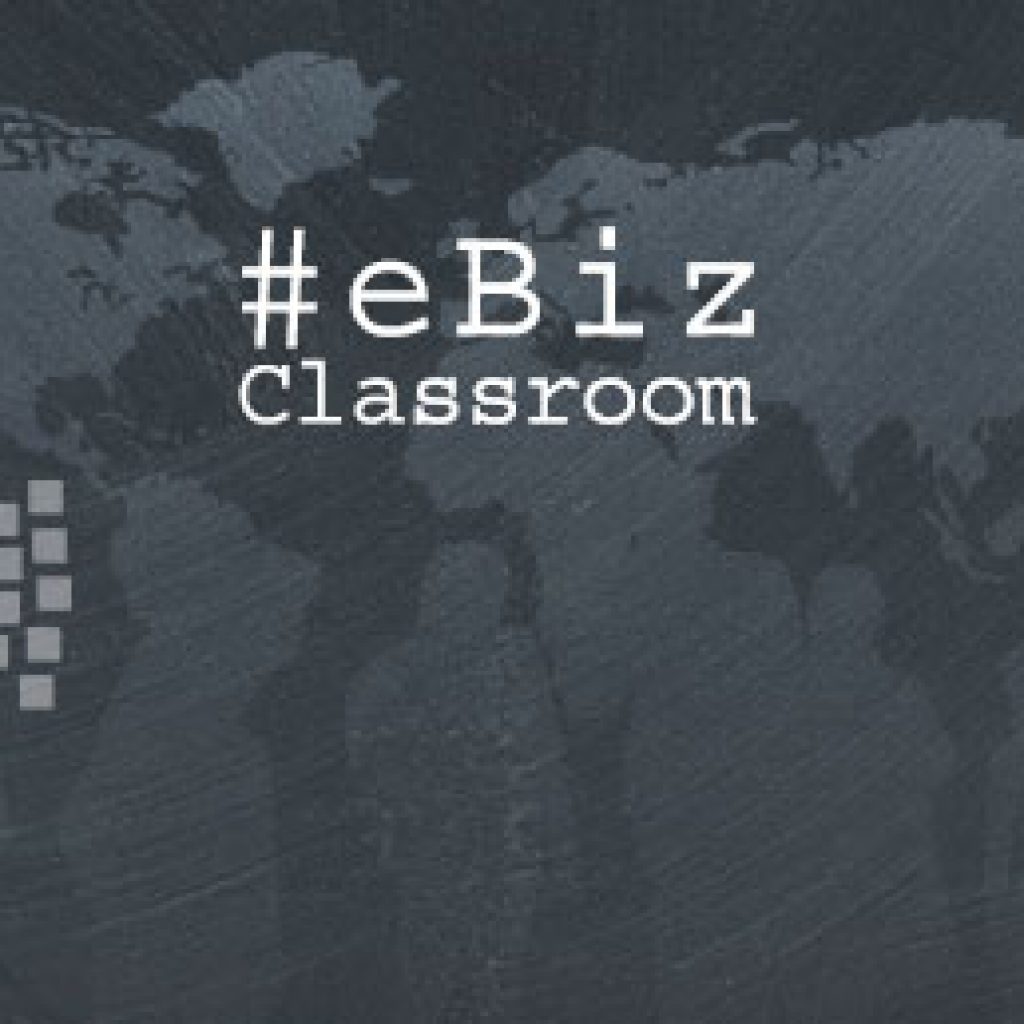 Imagine a South Africa where every school child is issued with a tablet and is given the opportunity to gain a high standard of education using digital learning.

FUEL, a pioneer in the online training space, is developing a Digital School solution for integration into classrooms across South Africa. FUEL will create the entire CAPS aligned curriculum as fully interactive, digital content that can be accessed by pupils via connected devices during class. Each subject will be broken down into ten-minute video modules presented by engaging and articulate teachers and supplemented by an array of digital worksheets, activities and assessments.

FUEL CEO, Craig Reid, says: “At FUEL we want to give every child in South Africa access to the best teacher in the country. To present the content in an engaging, interactive way, while offering an evaluation after modules and being able to measure and track that progress over time.”

This is a simple idea but a large and complex task, as each subject for every grade, in every language would need to be created, and be relevant to the different end-environments. In addition, says Reid, FUEL would develop stretch and remedial content so that learners can achieve within their capabilities and reach their potential.

Just as important as the content, says Reid, is the ability to measure and report on the learning. “The FUEL system allows for progress to be managed by teachers in the same way managers would monitor learners in a corporate environment. This reporting structure is able to track every child, every week on a national basis, enabling government to view data at a national level and giving government the ability to pinpoint under-performing schools and provinces,” he said. None of these measures are available at the moment, so it would take years for educationalists and government officials to get an accurate picture of the reality faced by schools.

The critical issue we face in South Africa is the vast difference in education standards. “Less than 30% of South African schools are considered to be functionally operable,” says Reid. “Parents with means are able to send their children to top performing schools, where they receive an education that allows them to enter the first world and participate in the global economy,” he said. “Other schools offer an education that does not necessarily adequately equip children to participate in the workplace. Although some learners are able to graduate, despite the barriers, and go on to be productive members of the workforce, for the large part the standard public education system condemns them to a life working as an unskilled or semi-skilled person. For many, this means underemployment or even unemployment,” said Reid.

According to Reid, FUEL’s interactive learner content would be bundled with vital Lifeskills content that includes basic financial education, health education, as well as drugs and alcohol education. “There are volumes of documented links between poor education and a plethora of social ills such as poverty, abuse and crime. We believe that adding Lifeskills to the content stream has the ability to bring about real social change in schools and, in turn, to the country at large,” he said.

Reid believes strongly that digital learning has the ability to generate a much-needed change to the education system globally. “Children live in an environment filled with interactivity, think 3D movies, online games and iPads, yet at school teachers teach in front of a static board using methods that haven’t changed significantly since the 19th century. We believe this is out-dated and failing our children,” he said.

Globally South Korea’s Government has already taken this drastic step. By 2015 South Korean schools will be paperless, with all school children issued a tablet. Their government has shown their commitment to education by spending over $2BN to achieve this.

Reid said: “With 14 years’ experience producing interactive learning material for adults with a range of literacy levels, FUEL has the know-how, knowledge and experience to deliver this solution. FUEL’s success is owed to the fact that the end-to-end learning process is managed, meaning behaviours are changed and goals are reached,” he said.

Craig Reid of Fuel in conversation with eBizRadio’s Nick Snow