1 in 4 young South Africans would vote for Malema | #PulseOfTheNation

By eBizRadioJune 26, 2013No Comments4 Mins Read 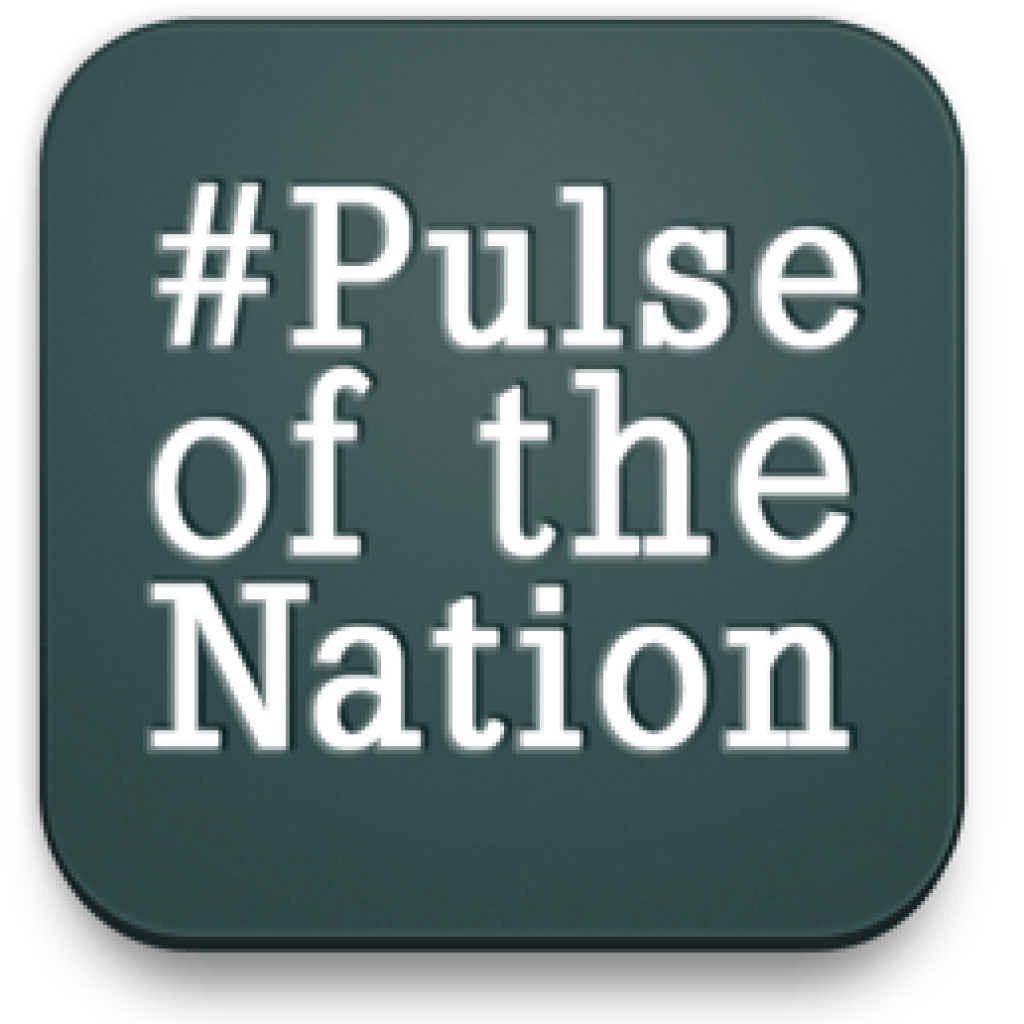 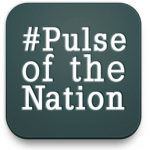 In a separate survey, 3778 respondents, also between the ages of 18 and 34, were asked whether they thought it was a good idea for Malema to start a new political party. 2 in 5 (40%) said a party led by Malema was a good idea. These respondents were then asked why they supported the idea of Malema’s own political party. The survey found that respondents who thought Malema’s party was a good idea were most likely to support it because they believed he would do more to help poor people than other political parties. 37% gave this reason, while 22% supported him because they felt he would be the best choice in a variety of areas, including service delivery, housing provision and education. 15% supported him in the hope that he would be best at creating more jobs. There was no significant difference of opinion across demographic groups.

Those who thought Malema’s party was a good idea were also found to be dissatisfied with the ANC, with more than 2 in 3 (68%) feeling that the ANC had not kept the promises they made in the last election. In addition, 56% of those who felt that a party led by Malema was a good idea believed it would be more fair to the people of South Africa than the ANC.

Shirley Wakefield, spokesperson for Pondering Panda said, “It’s clear that a significant number of young people are dissatisfied with the ANC and would turn to Julius Malema, as an alternative, if he created a new political party.” Wakefield went on to add, “It is striking that those who support Malema feel that he would be more fair than the ANC towards the people of South Africa. These figures show that even under ANC rule, many young people feel their lives have not improved as they expected. They believe that the ruling party is not doing enough to lift people out of poverty, and that Malema would do more for South Africa’s poor, if elected.”