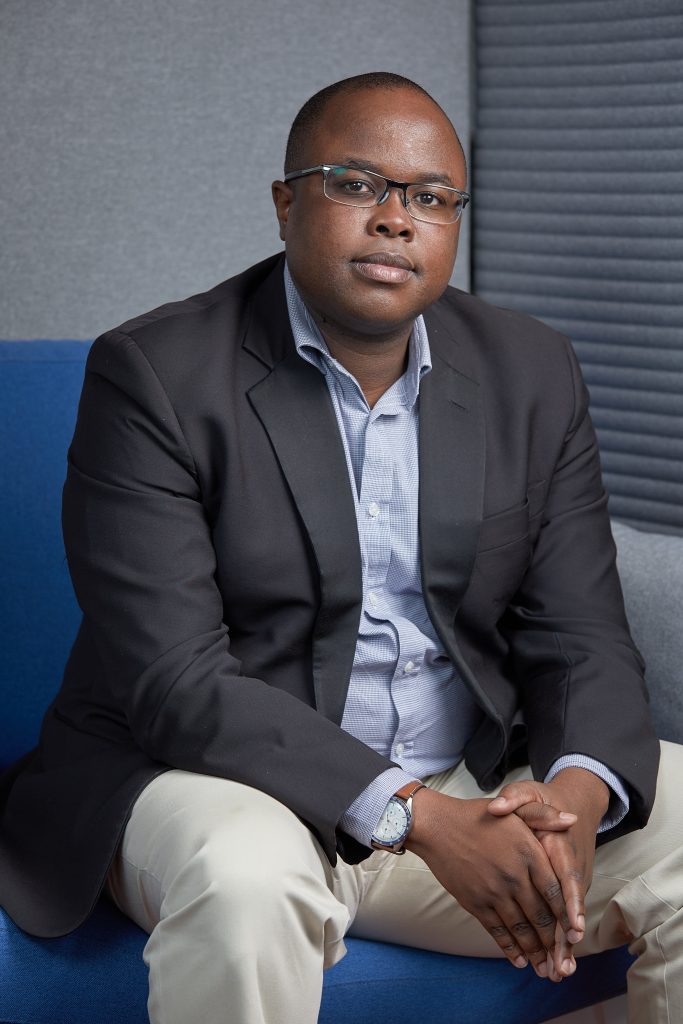 Today, we chat toNkazi Sokhulu (34) CEO, founder and owner of Yalu (www.yalu.co.za), a digital insurer that offers credit life insurance.
Nkazi is passionate about financial education with a key focus to inform the public of how their loans are automatically protected and insured by major banks but lose out on claims because they are unaware. :

Nkazi Sokhulu is the Co-founder & CEO of Yalu. 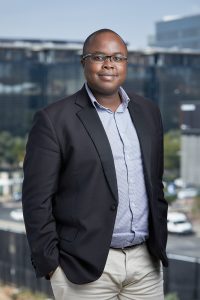 Prior to Yalu,Nkazi  was the Co-founder & COO of FNB Life. He was 1 half of the duo who started the life insurance company within the FirstRand Group (the largest banking group by asset size in Africa), and received R200m in capital backing from the group to start the insurer.

Major successes in the role included implementing the back-end operations of the insurer including a policy administration system and workflow system, the operational execution of the transfer of 3 million FNB-Branded policies from MMI (South Africa’s 3rd largest insurer) to FNB Life, creating the fastest funeral claims turnaround time in the industry and implementing an IT system that allows FNB Life to be the only credit life insurer that straight-through processes death claims without human intervention. 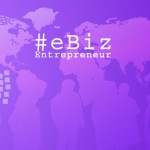 Prior to FNB, Nkazi was the executive assistant to the CEO of Old Mutual, Ralph Mupita, before cutting his teeth in the company’s tied advisory distribution division. He has worked in a number of countries as a management consultant at McKinsey. Nkazi is a University of Cape Town finance graduate and obtained his MBA from Columbia University in New York, made possible by the FirstRand Laurie Dippenaar Scholarship.