Earlier this month, BDFM, a leading African publishing house announced its online content would be going behind a paywall. BizRadio chats to Styli Charalambous, CEO of Daily Maverick firstly about his personal journey to becoming a publisher and then about why Daily Maverick will concentrate on content for now and not cost for content! – dailymaverick

The history of digital publishing makes for compelling reading, which one day will make a great Hollywood movie. Right now, we don’t know how that movie ends, whether it’ll be a mockumentary, action-thriller or Greek tragedy. The one thing we know for sure is there will be casualties.

In essence, we have two parties to thank for this poor state of affairs in Mzansi. The first is government. Poor Internet penetration, roll-out and speeds have retarded the growth of the Internet in this country. But this blame only accounts for the early years, as we’ve now caught up with access: more than 14 million people now enjoy the world-wide web in some form.

The second group of saboteurs is the major players in the traditional publishing and advertising space. It really hasn’t been in the big publishers’ and agencies’ interest to curate and develop digital properties that would cannibalise their big money spinners in the traditional spaces of TV, radio and print. The evidence: a struggling-to-survive online advertising market and a mobile advertising market, which could best be described as an abortion, in a country where sim cards outnumber people.

So it’s not surprising or even controversial to see a big publisher like BDFM expect its readers to pay R4,233 a year for full access to its online content. An annual subscription to the Wall Street Journal, for the print and digital versions, will only set you back R2,599. The Economist R2,100. It’s no wonder the big media houses have fought so hard to avoid this juncture where the old way no longer works and no one really knows what does.

Paywalls may work in the bigger markets where you can factor in less than a 1% take-up of 50 million readers to generate meaningful paywall revenue. But we’re also talking about the gold standard in publishers, The New York Times, The Wall Street Journal, Financial Times and The Economist. All of which have existed for centuries, employ thousands of journalists, and routinely win the highest global honours in journalism. And even then we don’t agree that the readers should be paying for a lean-forward content delivered on websites. Tablet publishing, with premium reading experience and where additional costs are incurred to create and distribute content, is a different case.

So if online paywalls aren’t the answer, what is? In our opinion, it’s quite simple. More meaningful advertising. Let’s stop this spraying of as many ads across a page to maximise the revenue per impression.  Less clutter, more value to the advertiser and more respect for the reader. We need to drive up the value of digital display advertising to move it off the bottom of the advertising food chain. Radio has done it since day dot, free-to-air with rate cards that will make you blush.

So while Daily Maverick waits for the local market to catch up to international levels with regards to ad spend, we too will be asking our readers to help out. Our readers will decide whether we’re worth it and how much they’d like to donate. At the top of each page, there will soon be three buttons for the readers to click. Readers are encouraged to follow us and to keep in touch on Twitter, to like us, by getting behind-the-scenes info and article listings on Facebook, and to love us – linking to a page where they can donate to the well-being of their favourite reads.

Meanwhile, Daily Maverick will keep pushing for more meaningful advertising and other innovative ways to help further the industry in its quest for a sustainable business model. Whatever that turns out to be, I bet it won’t be long before the paywall of Jericho starts to tremble at the sound of readers’ trumpets.

eBizRadio is a live multi- platformed social media service providing an online forum to the business community for holding conversations on the key issues related to specific businesses as well as availing a space for cross-business collaboration in response to key issues affecting the world of business. The place to go if you want to know about business and lifestyle
Post Views: 546
Don't be shellfish...

END_OF_DOCUMENT_TOKEN_TO_BE_REPLACED

Why premium display advertising is worth the cost | #BizInsight

Protecting a business without a patent | #BizEntrepreneur |Banele Rewo 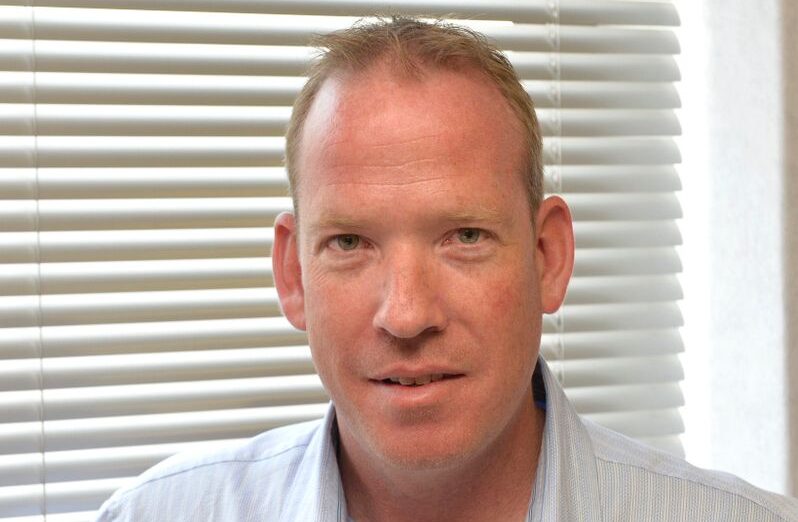 If your show-room experience sucks then consumers will buy elsewhere! | #RetailBiz with Craig Page-Lee