The hotel and hospitality business is a tough one; it doesn’t take a rocket scientist to figure that out. Why, then, do so many women opt for this as a career choice? This industry requires among many things mental strength, agility and endurance. Long hours, late nights, a demanding workload that will take its toll on a person in any industry, but women seem to flourish and often outperform in the hotel and hospitality field.

Most women believe that their success lies in the fact that, well… they are women. Women are designers, decorators, cooks and nurturers. Sheltering and comforting humankind are instinctive female talents. Anja Viljoen, Rooms Division Manager at BON Hotel Bloemfontein Central, might have nailed it: “We like to look after and care for people and we also pay attention to the details – fundamental attributes of hospitality that come naturally to us. We don’t need to learn or be taught; as a woman I believe these traits are inherent.”

In a traditionally male-dominated industry, it’s interesting to note that more women are lining up, stepping up and taking up top positions. It is a fact that men hold most senior management positions; however, one only needs to attend a hospitality industry event to notice that the “old boys’ club” seems to be waning as more women are joining the fray. In fact, South Africa’s annual Tourism Indaba has recently taken some stick for its seeming lack of consideration to women in hosting the event over Mother’s Day. 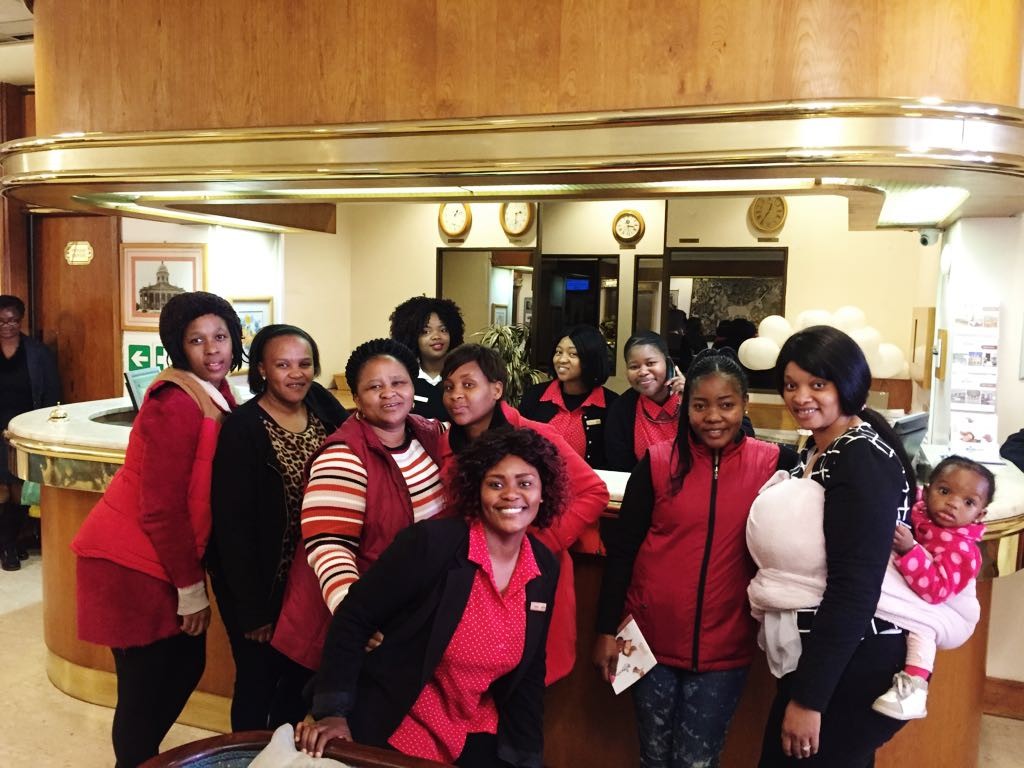 Managing a hotel or hotel division is not a 9-5 job; however, these demands are outweighed by the rewards. “Our biggest challenge as women is balancing our professional ambitions with our family or personal commitments,” says Elsie Hlate, Front Office Manager at BON Hotel Riviera on Vaal. “The industry can consume you, man or woman, but I believe that mothers in particular make many sacrifices to follow this extremely rewarding career.”

The role of women in tourism and hospitality is becoming more and more accelerated as the industry notes that women become more influential. The Department of Tourism recently established the Woman in Tourism organisation, aimed at addressing economic inequalities and challenges faced by women in the industry: WiT reported in May 2016 that women constitute 70% of the workforce. The organisation noted the marked under-representation of women in senior positions, with women holding less than 40% of all managerial positions, less than 20% of general management and between 5-8% of board positions. Recently appointed Tourism Minister, and the first woman to hold the position, Tokozile Xasa laid out the department’s objective of increasing the number of women holding management positions in the tourism sector significantly in the next five years.  The campaign will be targeting 30 percent female representation in executive management and board directorship positions by 2022.