Darlene Menzies, CEO, technology innovator, entrepreneur and business guru, was recently announced as one of the most Inspiring 50 women in Africa. Menzies, along with five other women from the Inspiring 50, attended the opening of the Johannesburg Stock Exchange (JSE) this morning, 31 August. This was a significant event, showcasing how women are becoming increasingly involved and pivotal in the technology sector and shaping the future. Interesting information at the event is that 56% of employees at the JSE are women, six out of nine top executives are women and that the CEO and Chairperson at the JSE are both women. 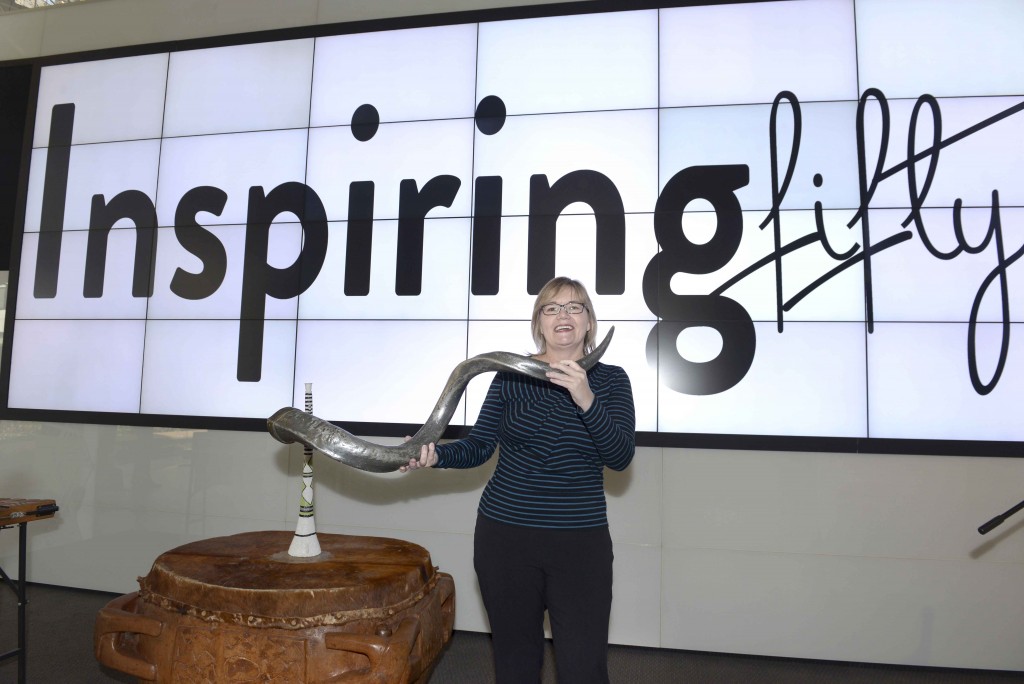 The blowing of kudu horn signified the opening of the JSE. It is believed that the louder the blow and the cheers, the better the markets will perform. The event was symbolically positioned at the end of women’s month to recognise women’s strengths and their achievements in what has been a traditionally male-dominated sector.

Menzies says, “I established my first software company in 2004 so I understand first-hand what it is like to work in a male-dominated space. However, women are increasingly demonstrating their skills and talents in fintech and I am privileged to be a part of it. Being at the opening of the JSE as the kudu horn was blown represented a transformation and a new beginning in this sector, one that can only be beneficial.” 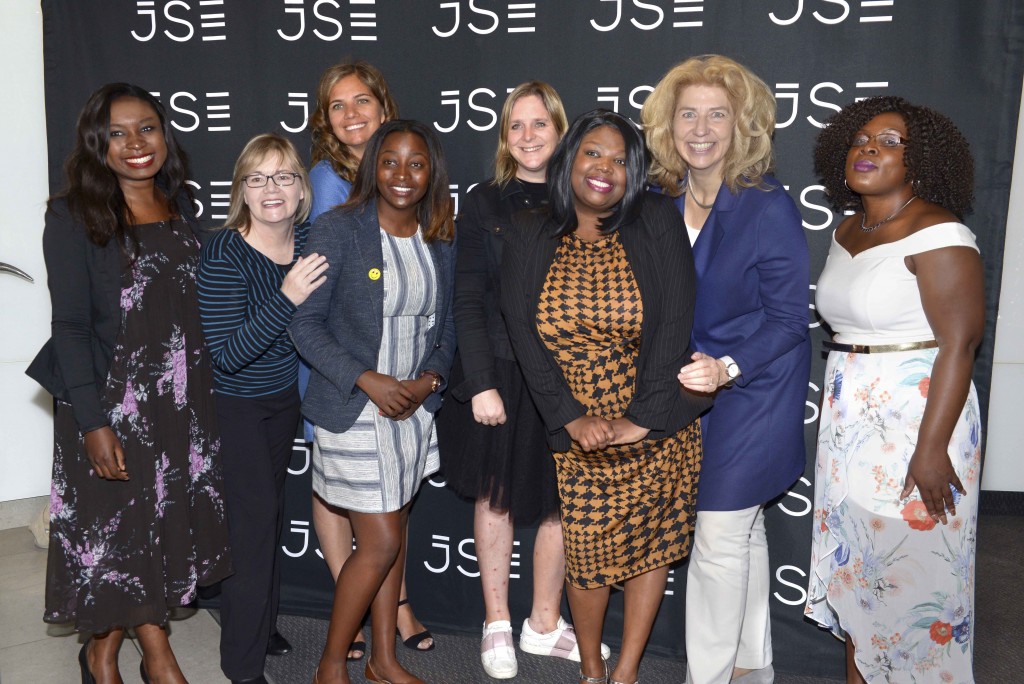 Gallery of pictures attached – Menzies and other inspiring women seen at the event this morning.

For more information on Finfind go to www.finfindeasy.co.za.