By eBizRadioAugust 11, 2017No Comments5 Mins Read

According to the Ovum Africa Market Outlook 2017 report, the Africa region ranks second lowest in the world in terms of its overall (combined fixed and mobile) broadband development. This is according to Ovum’s Broadband Development Index (BDI) which measures how different countries and regions are adopting high-speed broadband networks.

Why then, with a mobile penetration of 81% and fast growing FTTx and fixed LTE services, is Africa still second lowest on the world broadband spectrum? 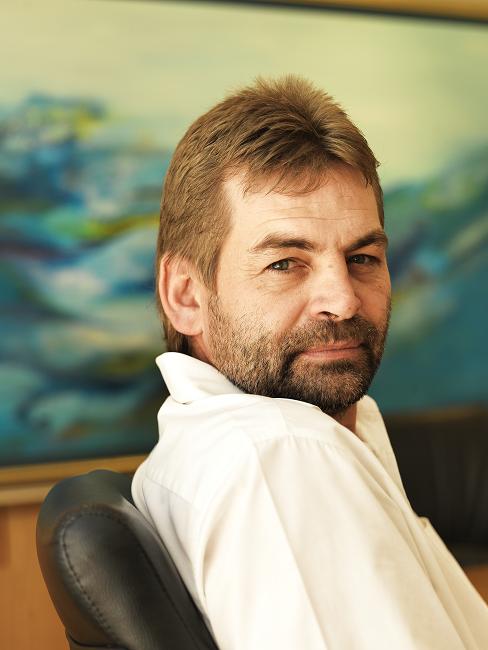 As with many aspects in life, it is the details that matter most – not the broad statistical view or the total numbers and growth forecasts. The most likely scenario is that by 2021 we will have 100% mobile penetration and fixed line penetration of 20 million subscribers. That is less than 2%! While broadband FTTx bundles are available at R500/month for uncapped 100Mbps services, the prevailing 3G services are still capped with rates around R40/GB. The effect of this is that less than 2% of the African market will have economically viable broadband services.

There are many facts and opinions around why mobile 3G services cannot be the type of silver bullet for broadband that it was for voice services in Africa. All technologies have some core principle advantages and disadvantages and progress and innovation can only move the bar so much. At the risk of oversimplification, fibre is in principle a high-speed point-to-point network, GSM cellular is a wide area low capacity mobile network, while satellite is a point-to-multipoint broadcast network.

This gets further complicated when business case parameters are added to these technology fundamentals.  For the mobile network operators, the drive is to provide data as a means to offset declining voice revenue services, not as an enabler to close the digital divide. With limited frequency spectrum resources, regulatory challenges and networks that require expensive infrastructure investment to grow, it can hardly be expected that it will be the mobile operator who will change the future landscape.

The next obvious candidate to close the digital divide is fibre networks. With the perceived unlimited capacity of fibre networks, the attractive end-use data bundle rates and rapidly growing networks, it makes sense to expect that very soon Africa will be connected via fibre. Indeed, this is the expected outcome in urban areas and some key national routes and locations. However, connecting all points in Africa with fibre will not be so easily done.

This reality indicates that fibre networks will drive broadband in major centres, but it falls short of the fundamental business case metrics to drive large scale broadband adoption. Africa will need more than metro fibre networks to close the digital divide.

What remains are the spectrum of specialised and niche technologies such as WiFi, fixed wireless and satellite. These hold great potential to service Africa.

For over 25 years, Q-KON has provided wireless and satellite solutions across the African continent. Helping businesses harness technology for growth, gain access to new markets, and uplift communities, Q-KON has established an extensive pan-African implementation and delivery capability.

Q-KON believes that technology in itself is meaningless, rather focusing on how the right solutions can fill the connectivity gaps across the continent in order to improve people’s day-to-day lives – in business and in general. The company has completed projects in over 40 countries throughout Africa, has service partners in over 20 countries, and is well established in the African market.