There seems to be two distinct reactions to the ongoing postal strike, now dragging into its third month. The first is cynical missive – from those who no longer rely on non-digital forms of communication and only see postal services as obsolete “snail mail” – along the lines of: “The postal service has always been so bad that I didn’t notice they were on strike”. Ouch.

The other sentiment comes from people who are still reliant on the postal service, not for letters, but rather for parcels and packages (I’m one of this crowd), and the sentiment is that of exasperation, which was summed up in a social media comment: “What’s dragged on longer, the Middle East crisis or our postal strike?” 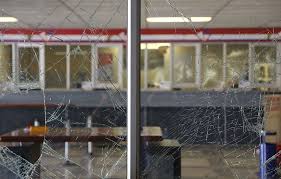 Much like the public sentiment towards Eskom and eTolls, the South African public have had enough with the South African Post Office (SAPO) services and are taking their business elsewhere, like couriers or independent service providers like PostNet.

The deadlock in negotiations between the SAPO and the Commercial Workers Union hinges on two things: Casual workers insisting on permanent contracts with benefits – which SAPO cannot afford – and “gross inefficiency” by management, which has resulted in a recorded net loss of more than R361m in the last financial year. It’s a Catch 22 nightmare. Martie Gilchrist, the Communications Manager of SAPO in the Western Cape, revealed in an interview with News24 last week that the last time the SAPO posted a profit was in 2005, and it’s been downhill ever since.

At the end September the Minister of Telecommunications and Postal Services, Siyabonga Cwele, told parliament that the overdraft on SAPO’s current account jumped by R90m since June, to R323m in August. Combine that with the revelations of R2.1bn in irregular expenditure in the past financial year, and the future looks bleak. But in many ways it’s déjà vu. The last postal strike cost the SAPO R55million. This one is costing R75million, and counting.

Commercial Workers Union (CWU) general-secretary Aubrey Tshabalala said that the post office needed to be preserved to provide vital services especially for poor and rural communities. He’s correct, but does not factor in the global trend of a steady a year on year 5% decrease in conventional mail.

The Royal Mail services in the UK are facing the same challenges, not on-going strikes, but rather the battle for relevance in a digital era. Presumably this is a challenge for all postal services worldwide. The needs in urban areas are increasingly parcel delivery, as consumers increasingly convert to online shopping. For any eTailer, the competitive edge falls directly on their ability to deliver as fast as possible. SAPO’s haphazard offering already puts them at a competitive disadvantage for this growing business opportunity.

While there may still be a need for rural/outlying areas to receive traditional post, the cost of having a person deliver, on foot, letters to far-flung rural towns and villages becomes exponential. The further you move away from an urban mail centre, the less cost effective it becomes to continue a traditional mail service: again, an uncomfortable Catch 22.

But the pressure does not end there. In the UK Amazon is already embarking on a new same-day delivery service called Pass My Parcel, which uses newsagents and convenience stores as collection hubs, instead of using Royal Mail’s services. This is the fast growing “click and collect” model emerging in ecommerce. In 2008, Amazon blacklisted the SAPO services due to parcel theft, but later resumed using their services. After a 3-month strike, I doubt very much that Amazon, or any other online retailers, will have any faith left in the SAPO. 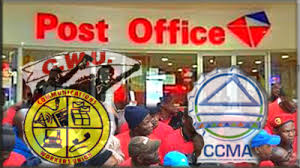 Over in Singapore Singpost, the national postal operator, is already aligning itself with a digital future and embarking on transforming its services. Last month they opened their 8th concept post office, which offers a 3D printing service that prints out affordable prototypes and customised objects, like gifts, accessories and figurines. Holland was the first country to convert their flagging post offices into 3D printing hubs.

I can’t help feeling that the SAPO is fiddling while Rome burns. Their attempt to diversify has been to offer services like renewing car licenses (only in 5 provinces) and paying municipal bills online, which is hardly going to propel them into a digital future, which looks increasingly tied to ecommerce. As for the CWU, I’d rather they fight for specialist IT training for their members, like 3D printing, as this is clearly where post offices services in other parts of the world are heading.

From a trend spotter’s point of view this strike is playing out like a farce: in slow motion. The CWU is making demands on empty coffers, while the workers are fighting for jobs in a doomed service industry. No matter which way you look at the situation, it is going to end in tears.

It’s a bit like fighting for jobs and wage increases in a factory that still manufactures fax machines.

eBizRadio is a live multi- platformed social media service providing an online forum to the business community for holding conversations on the key issues related to specific businesses as well as availing a space for cross-business collaboration in response to key issues affecting the world of business. The place to go if you want to know about business and lifestyle
Post Views: 1,073
Don't be shellfish...

END_OF_DOCUMENT_TOKEN_TO_BE_REPLACED 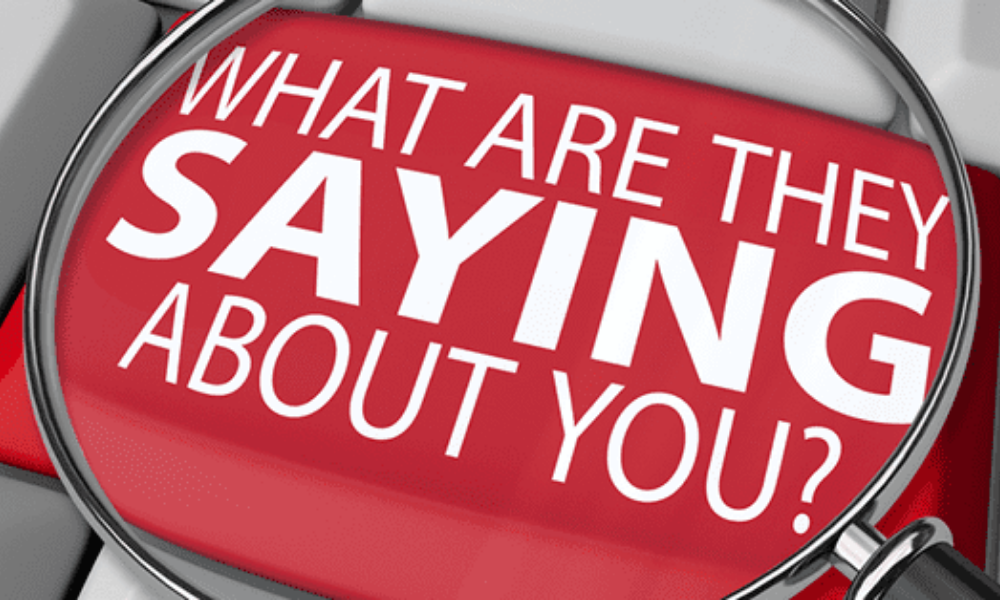 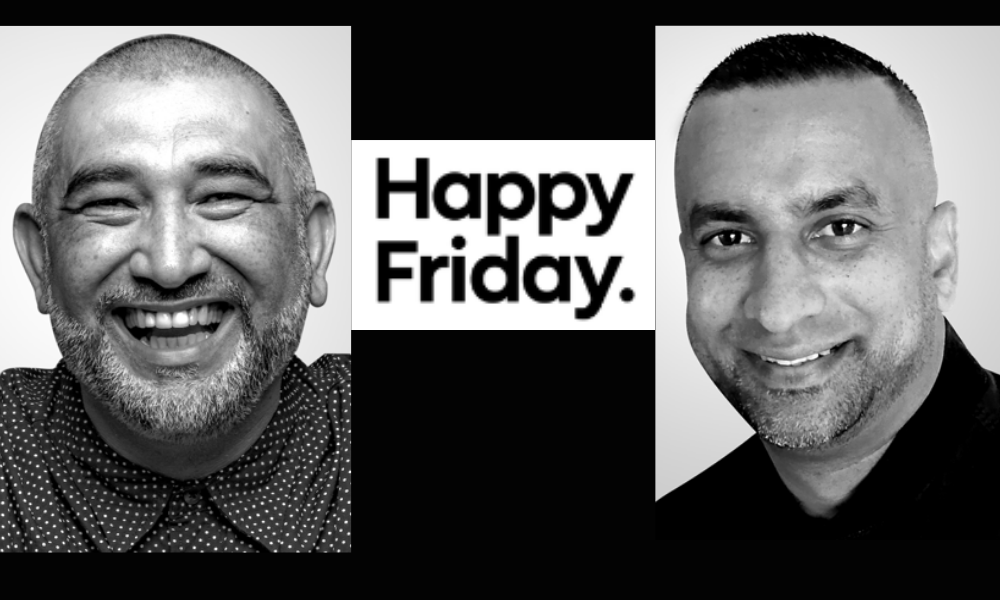 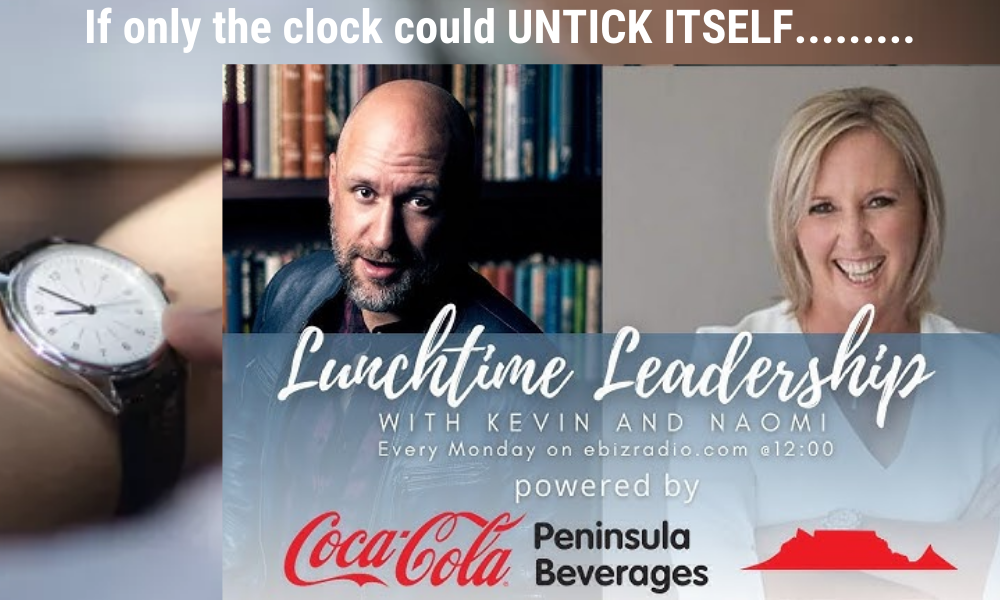 How do men and woman really engage with the media? |eBiz Marketing | Dentsu Aegis Network 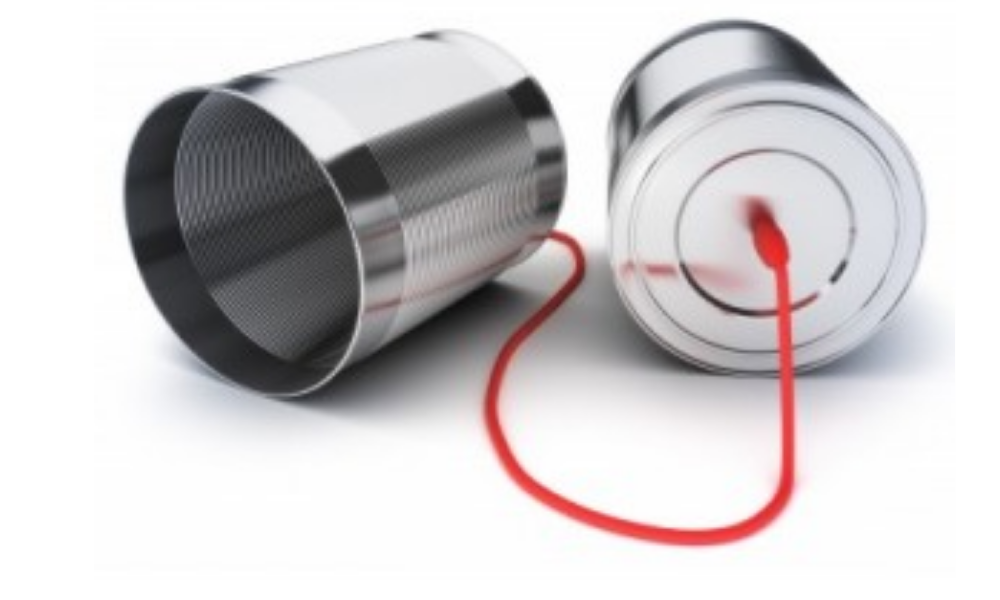 Calling all school entrepreneurs – R100 000 is up for grabs! | #eBizEnrepreneur | Leon Lategan 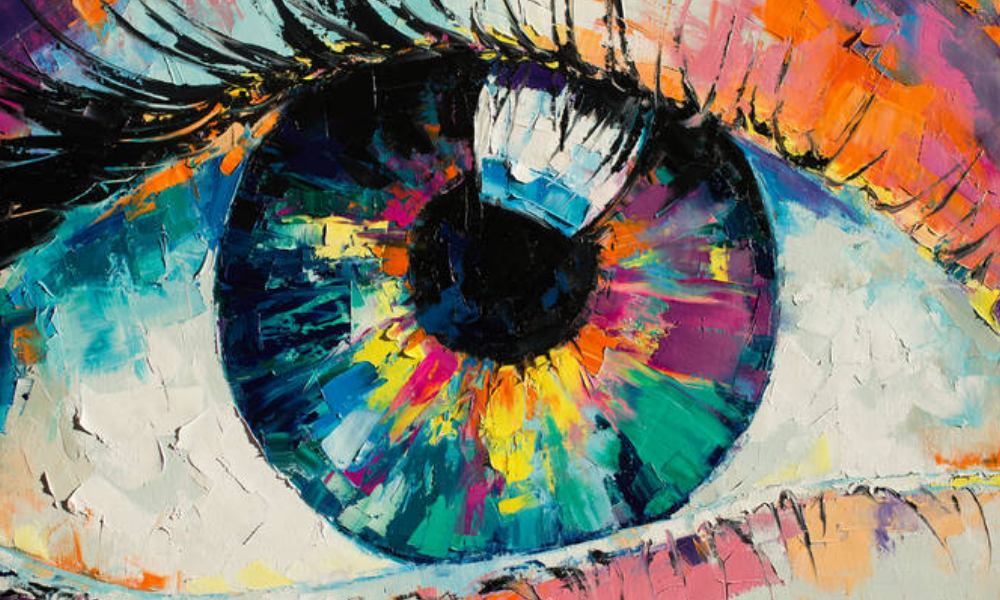 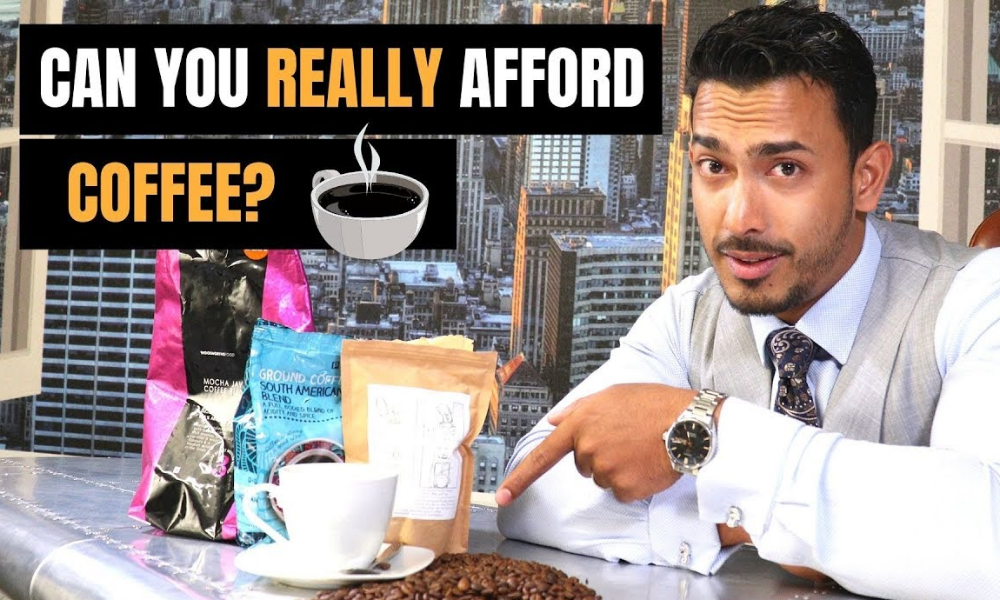