Cast your mind back a good 20 to 30 years ago, when around the world yacht racing as well as the Cape to Rio yacht racing captivated audiences as Good Morning South Africa had a piece every morning about where the boats was and what they can be expecting in terms of weather conditions and possible outcomes for the day to come.
Some of the words that the various Skippers used still resonate with me and are actually quite applicable where the Rand finds itself these days.

Let’s start with last week: Last week could aptly be described as the Rand finding itself in the doldrums. The doldrums is a section of sea near the equator where there are little to no wind and the yachts drift on what little winds there are.
The Rand was drifting sideways last week in its least volatile week for the tear so far. This could be attributed to very little market data that was released during last week and political tensions in South Africa subsiding somewhat. Last week also showed us against the US dollar specifically that there is a definite floor at R15.5000 that needs a sustained break before we can look at sustained gains against the US dollar.
The US dollar also started the week on the front foot with the echo’s from Fed members that there might be a rate hike in the offing in the next couple of Fed meetings.

Janet Yellen came out on Friday evening, stating that the Fed will start normalizing rates, and there is a possibility that the Fed could hike in the next couple meetings only reaffirming the early whispers by other Fed members.
It could be due to the upcoming US holiday (Memorial Day) today (Monday) that the market reaction was not as swift as expected but the Rand weakened to above R 15.7000 and looking a bit brittle for this week.
This week our little Rand yacht has moved out of the doldrums, will our sails fully extended, help by Yellen, to round the infamous Cape Horn, which is widely regarded as the most dangerous and roughest seas in the world, by the end of the week.
The week will start with a stumble rather than a stride as US markets and UK markets will be closed on Monday and trade will be rather lackluster. The week slowly starts to pick up the pace with the usual PMI figure datasets being released on Wednesday.
The usual suspects will make for interesting reading with a good US number providing more ammunition for the US to hike rates in June, the Eurozone PMI number could give some indication whether Mario Draghi’s QE programme is showing some rewards and the South African PMI will be interesting to see if the pick-up we saw last month will be improved upon.

The real test will come on Friday, when the Rand yacht runs the gauntlet of the S&P and Fitch credit rating revision as well as the US non-farm payroll numbers. It is not entirely beyond the realms of possibility that should these events and numbers goes against the Rand, we could see the Rand trading above R16.00 quite comfortably by week’s end.
The other argument is that the rating agency effect will be reduced due to the fact that it is already priced in and there is more scope for the Rand too strengthen should South Africa not be downgraded. There are some arguments that says it can’t get worse for the Rand as the Rand has survived some real shocks in the past 6 months, and came out at the other end still largely intact.
One thing is for sure, the Rand will have a knee jerk reaction to whatever the elements throw at them on Friday. The only constant for the Rand so far this year is that there is always an overreaction to any news and that trend will most likely continue. Opinions about the currency market is as individualistic as the market players making them, but expect a volatile week at best.

eBizRadio is a live multi- platformed social media service providing an online forum to the business community for holding conversations on the key issues related to specific businesses as well as availing a space for cross-business collaboration in response to key issues affecting the world of business. The place to go if you want to know about business and lifestyle
Post Views: 1,079
Don't be shellfish...

END_OF_DOCUMENT_TOKEN_TO_BE_REPLACED 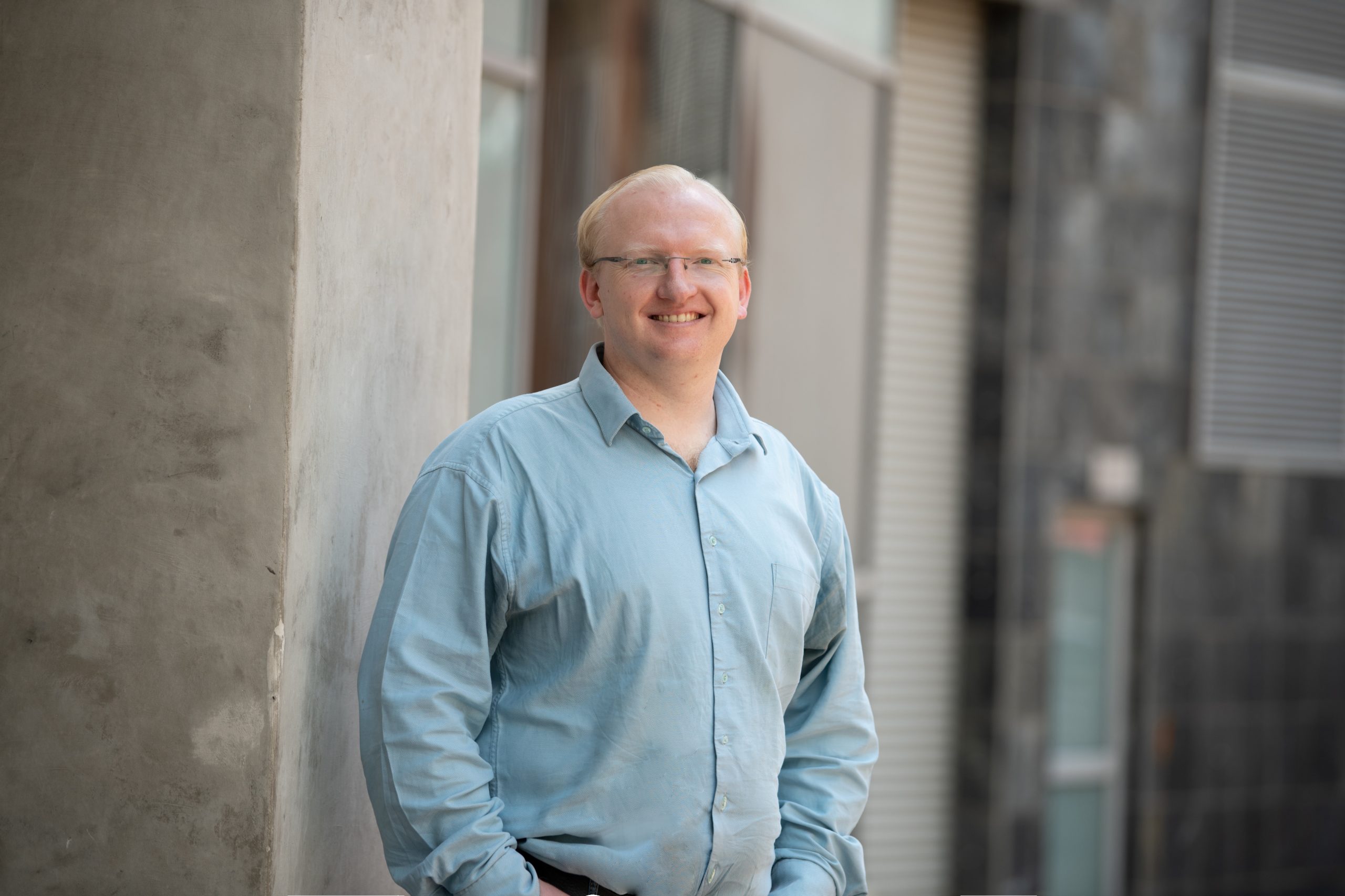 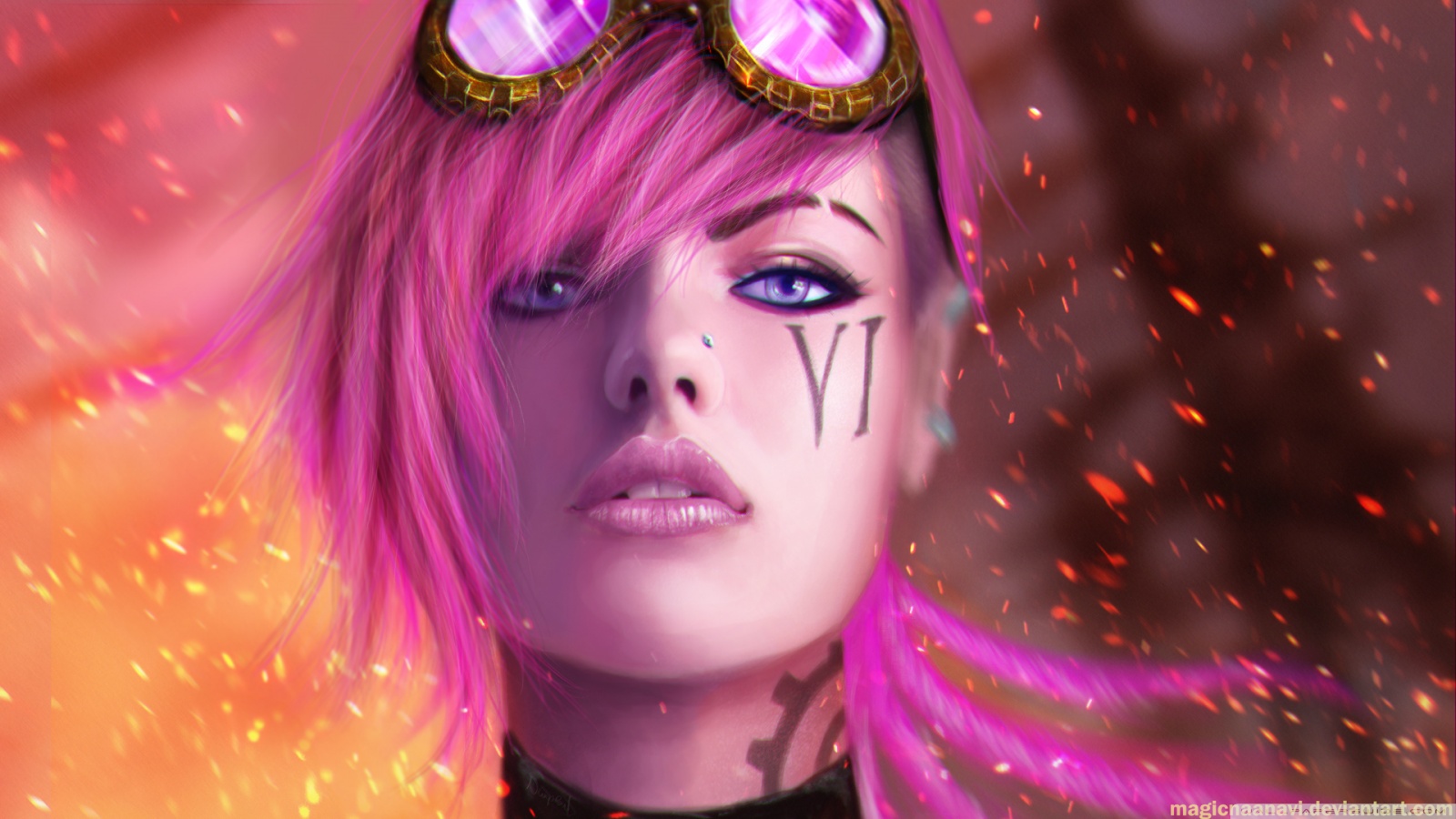 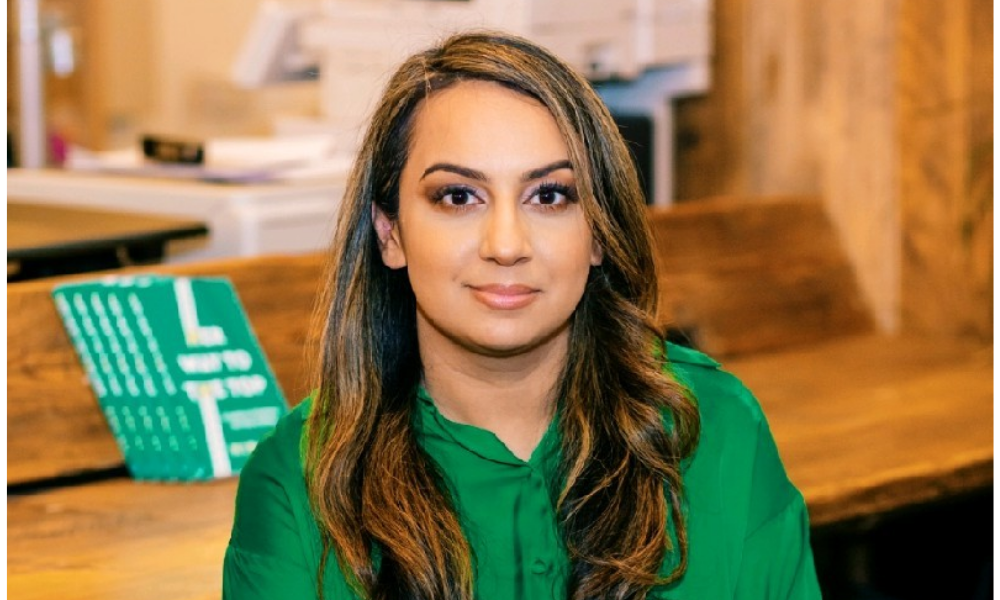 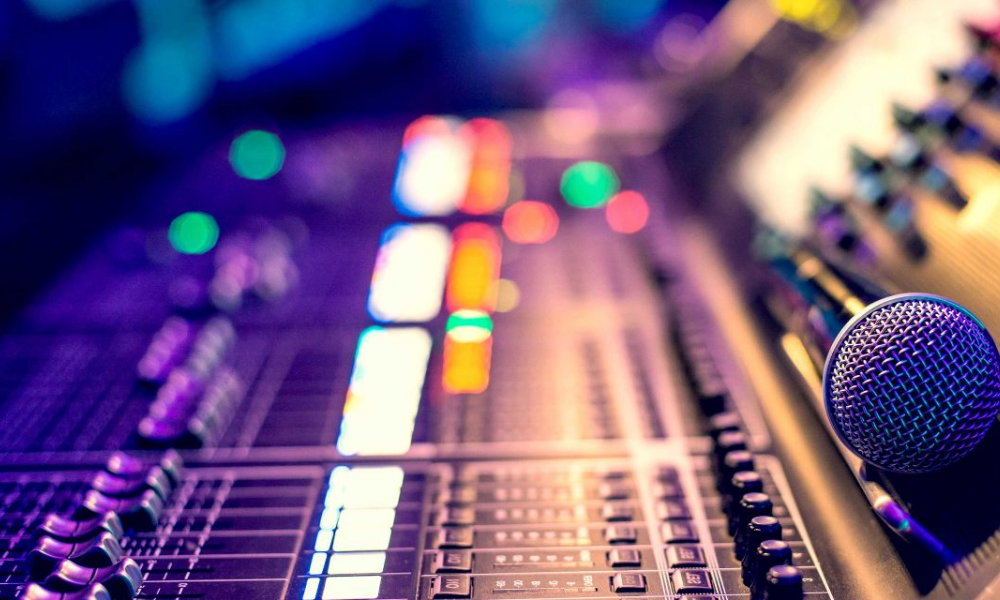 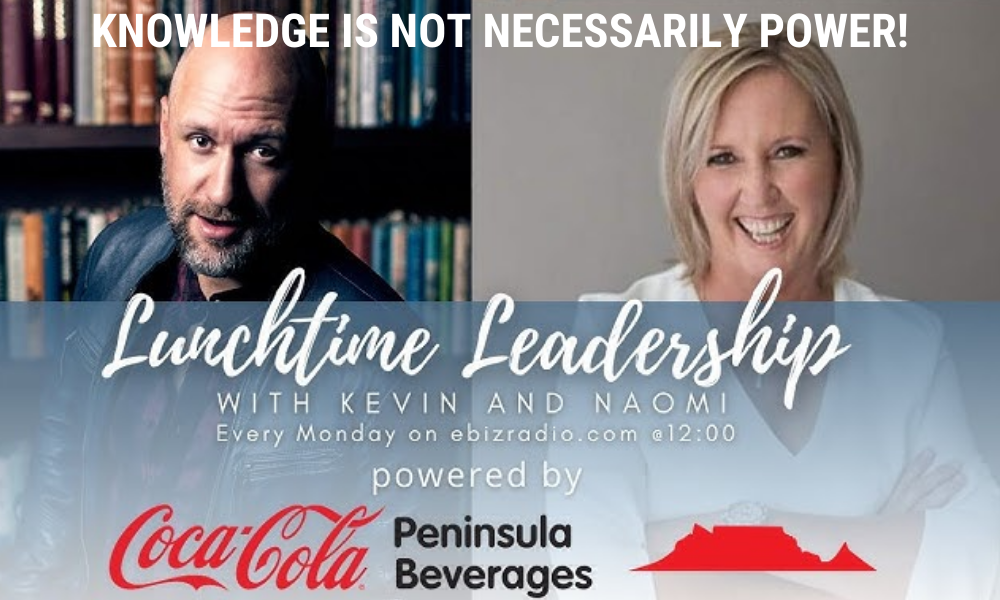 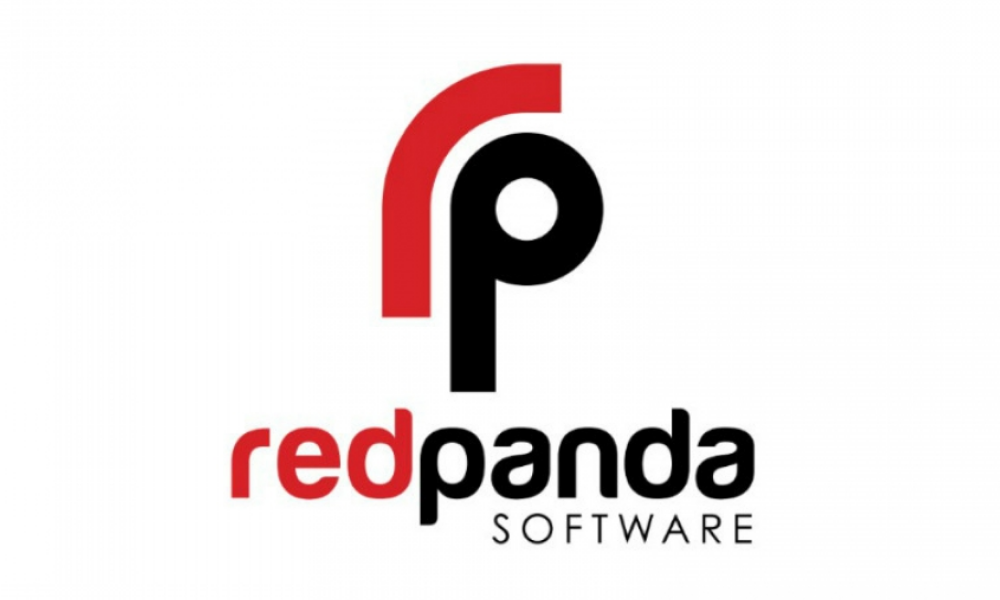