Our weekly update on the Rand and other market news is brought to you by Treasury One.

Today we delve with some more insight into the Rand and the impact of a Fed hike in interest Rates in the USA.

The Rand was looking very vulnerable towards the end of last week with the currency flirting with the R 16.00 level. The three forces that drove the Rand lower were:

The past few weeks has been an excellent example of how fickle sentiment and how uncertain the market is at the moment. After threatening the R14.00 level only three weeks ago, the Rand is looking far more likely based on current sentiment to make a run at R16.00 again.
The FED event had a profound effect on the US dollar as the dollar was trading in the upper 1.11’s against the EUR, which caused the US dollar to appreciate against all currencies which pressured the Rand weaker. The immediate effect was for the Rand to weaken as the market expected the SARB to hike rates in the wake of higher inflation and higher inflation forecasts. It seems that the SARB has only hit the pause button for this meeting with hiking most probably being resumed in subsequent meetings.

The quandary the SARB is finding itself in is how to manage the inflation rate with the Rand just fueling inflation and hiking rates without hiking South Africa into a recession. There are so many factors that can influence the Rand at the moment, the FED, SARB, politics, rating agencies to name a few, that if the SARB sticks to its policy of managing inflation, difficult decisions lie ahead. A recession will also not bode well for the Rand, and thus, the intention of the SARB will be under scrutiny a lot more in the months to come.

After the flurry of activity of last week, an uneasy calm has descended on the market, after the Hawks revealed at the weekend that they have no intention to arrest Mr. Gordhan. The announcement has led to the Rand looking slightly healthier this morning but not ready to be discharged yet, as we know there is much left to the interpretation of what is said and what is meant in South Africa at the moment.

The Rand could run into some resistance at the end of the week, with a speech by Janet Yellen, the chair of the Fed. Yellen’s speech could send the markets into a frenzy again as it will be combed over for any indication of whether the Fed will hike rates in June. Should this come to light we could see further gains in the US dollar. It seems that the US dollar is also waiting on Friday, with the dollar settling in the mid 1.12’s giving up some of the gains it made last week.

The market will be mainly sentiment driven this week, and expect any bad news out of South Africa to be exaggerated and good news to be more subdued. Dark clouds are still on the horizon for the South African economy, and June has the potential to let firmly the clouds dissipate or lead South Africa to major thunderstorms if data and events go against Emerging Markets and South Africa in particular.

TreasuryOne is an authorised financial services provider. FSP no 22433.

eBizRadio is a live multi- platformed social media service providing an online forum to the business community for holding conversations on the key issues related to specific businesses as well as availing a space for cross-business collaboration in response to key issues affecting the world of business. The place to go if you want to know about business and lifestyle
Post Views: 428
Don't be shellfish...

END_OF_DOCUMENT_TOKEN_TO_BE_REPLACED 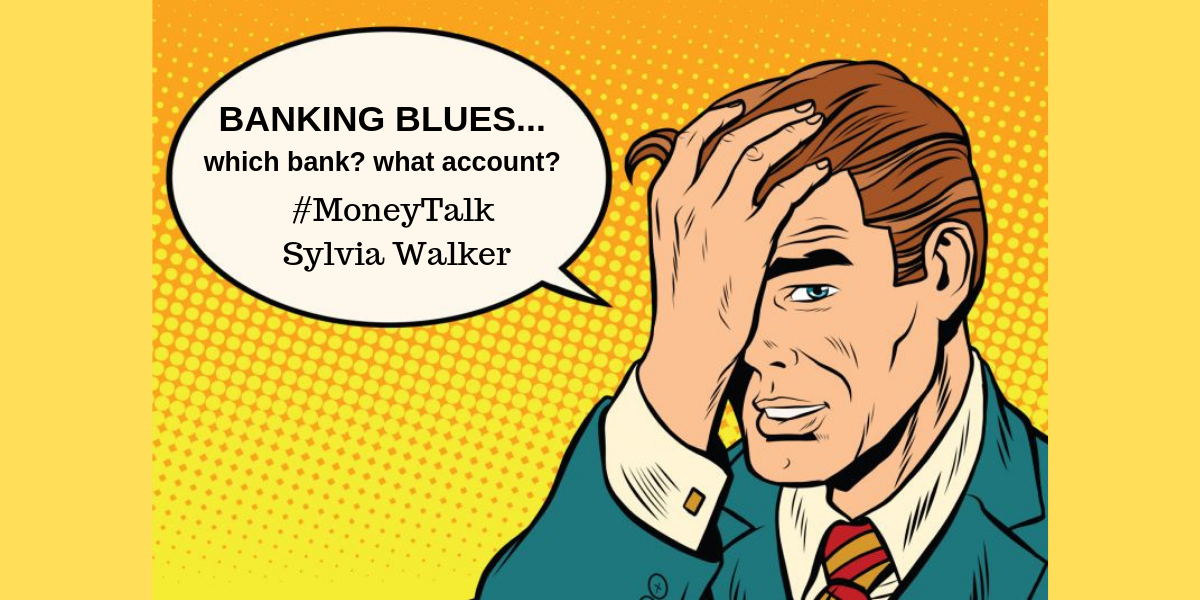 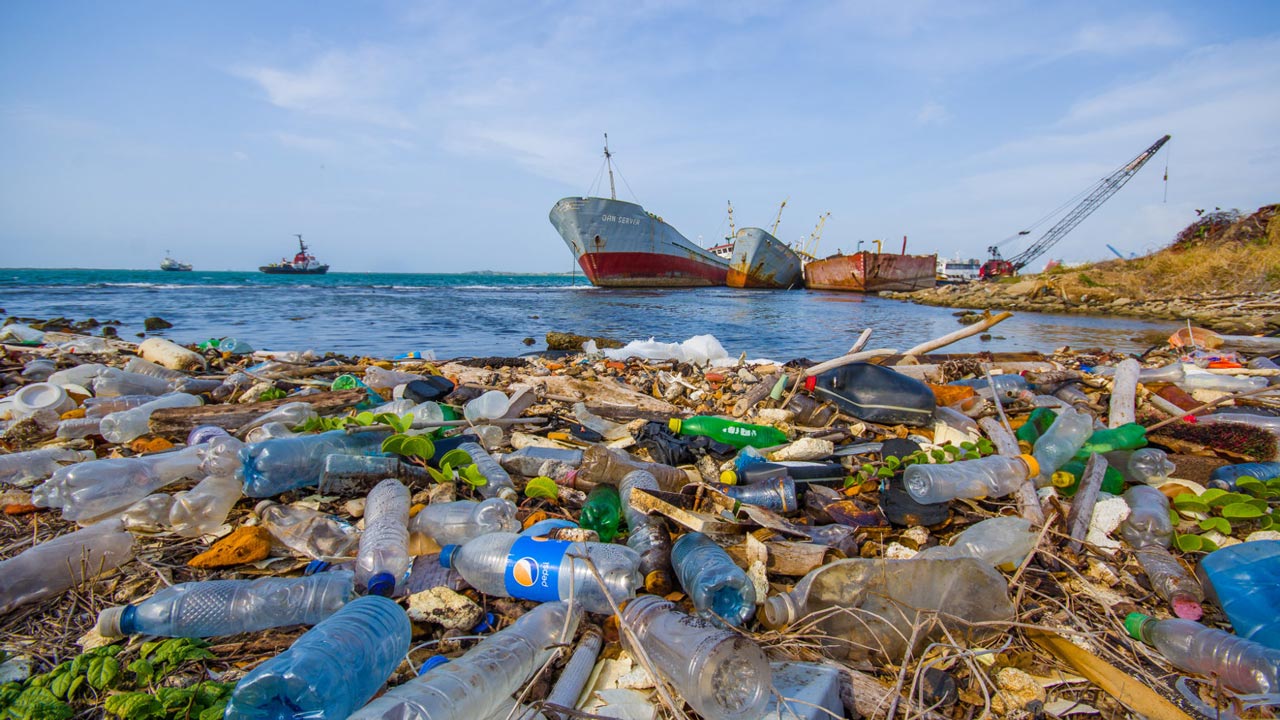 All you need to Know about ”Pitching” | #eBizEntrepreneur | Darlene Menzies

What strings should marketers add to their bows? | #MarketingBiz with Darrell Kofkin

Visibility into your IT ecosystem can put you ahead of competitors