This is the situation we face with the current “Brexit” scenario (which start Thursday, outcomeFriday) with two very different scenarios being forecasted for the two possible outcomes. The first possible outcome is that Britain remains in the European Union (EU).
This has mostly been the favoured outcome but in recent weeks, the certainty of a “Remain” vote started to wane. Sentiment shifted back to “Remain” last week when British MP, Jo Cox, was murdered by a pro-Brexit campaigner. Should Britain stay in the EU the outcome will be pretty simple, much of the status quo will still hold in the UK and World economy, the Pound will strengthen and much of the “risk-off” sentiment will dissipate which will bode well for the Rand and other risky assets.

The other scenario would be for Britain to leave the EU, which will lead to much panic in the market much like the emergency situation detailed above. The exact fallout of such a vote cannot be estimated, but some things seem more likely than others. So what happens to economies when it experiences a shock?

The sensitivity the market has to “Brexit” can be seen in the way markets reacted on Thursday last week when the Rand ran up to R15.50, from rumours that the “Exit” side has gained the upper hand.
This was merely in response to market uncertainty as risky assets certainly, as the Rand, do not like uncertainty. The Rand clawed back all of its losses after sentiment shifted following the murder of Jo Cox. That sentiment continued on Monday as the Rand broke back below R15.00 and closed the day in the mid R14.80s.

It is important to note the impact of the “Brexit” vote, as last week saw the Fed also making their announcement regarding the US interest rate.
As expected, Fed chair Janet Yellen kicked the can further down the road by stating there will probably be only one hike this year and delayed the hikes going further forward. Normally this would have meant the US dollar losing ground and EM currencies picking up ground. Nothing happened, the market saw it as a non-event as all eyes focus on the “Brexit” narrative.

That is the expectation for the week as well with markets swinging wildly on every bit of news coming from the “Brexit” narrative and largely ignoring Yellen’s testimony to Congress tonight (Tuesday) unless something dramatically had changed from Wednesday last week.
The formula is simple this week, if the indications are that Britain is going stay in the EU, it will be Rand positive and vice versa. The adage with EM’s will hold true this week; negative news outweighs positive news, and the Rand will depreciate a lot more than it will appreciate on the back of the relevant result.

On the South African side, our inflation number will be released on Wednesday. The release will be a key number to see how far above the inflation targeting band actual inflation is at the moment and what the likelihood of a further rate hike will be when the MPC convenes again in July.
On Friday, the print for the trade balance will also be released and with positive numbers on the last few occasions, we expect the trend to continue. The trade balance has lost some of its market-moving verve, and only a hugely negative number will have an observable market effect.

This week promises to be a wild one with massive volatility being expected and thus a one Rand range for the Rand will probably err on the side of caution. Importers should look at opportunities to start hedging at these levels.

eBizRadio is a live multi- platformed social media service providing an online forum to the business community for holding conversations on the key issues related to specific businesses as well as availing a space for cross-business collaboration in response to key issues affecting the world of business. The place to go if you want to know about business and lifestyle
Post Views: 1,034
Don't be shellfish...

END_OF_DOCUMENT_TOKEN_TO_BE_REPLACED

Matters of the King | #eBizWires 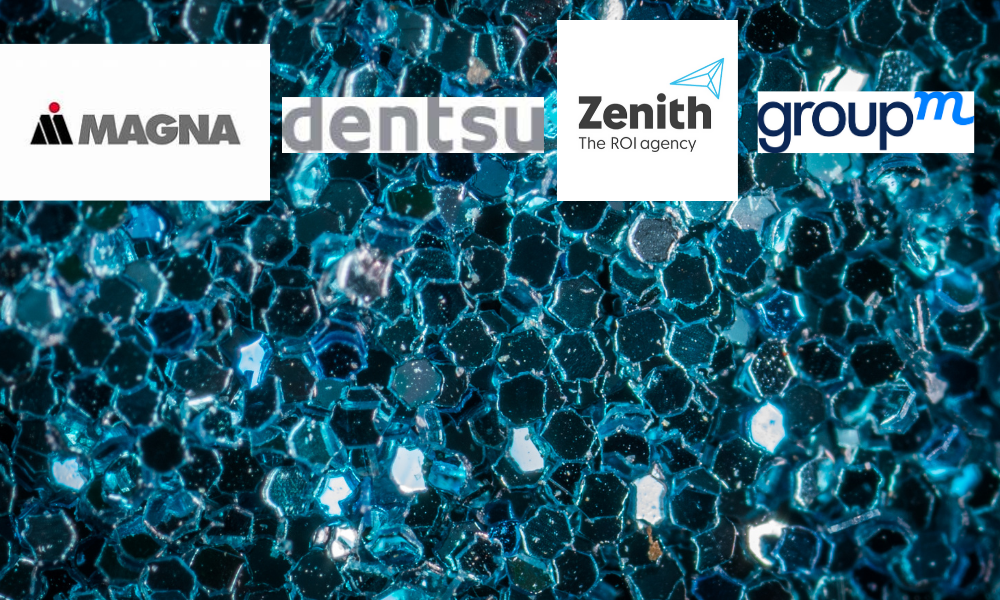 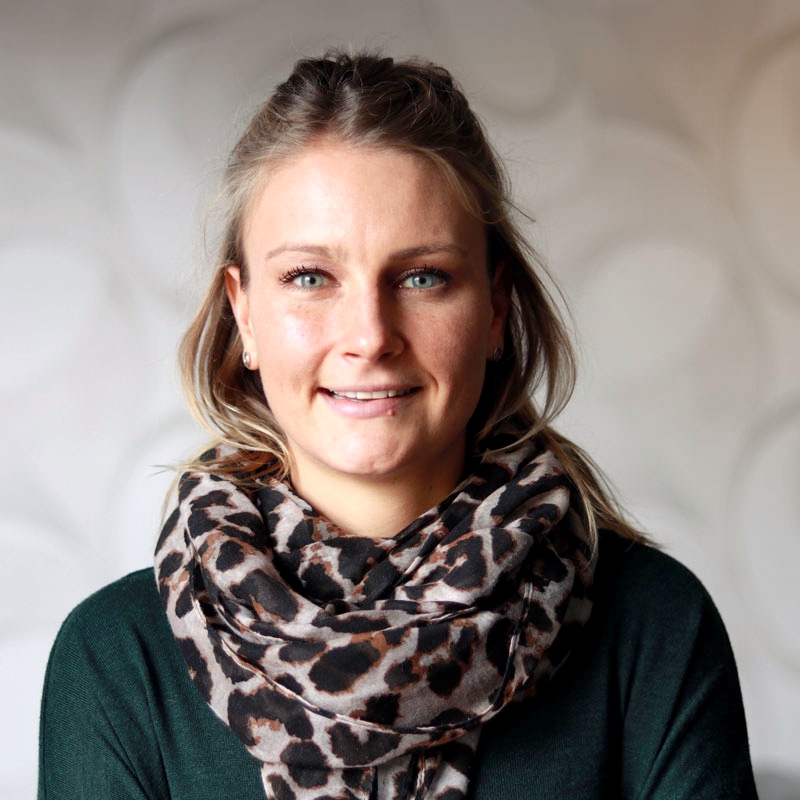 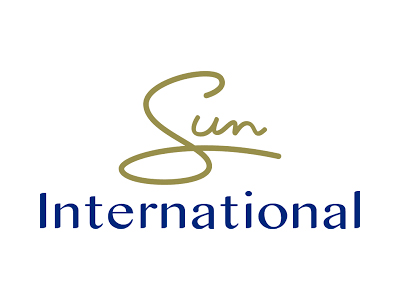