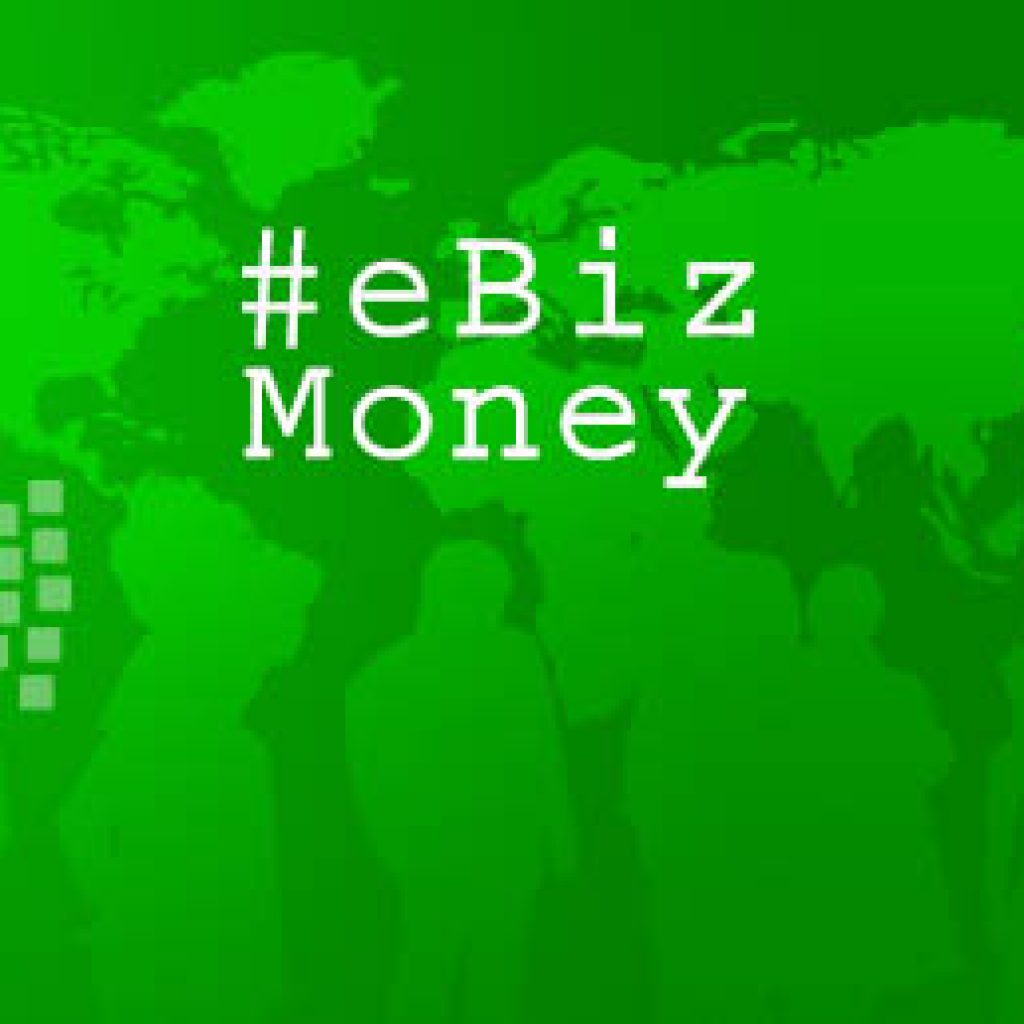 Last Thursday in act of national economic suicide, the UK voted to leave the European Union. The impact was immediate and dramatic:
The pound fell against the Dollar to levels not seen since 1985 and Stock Markets across the planets slumped. 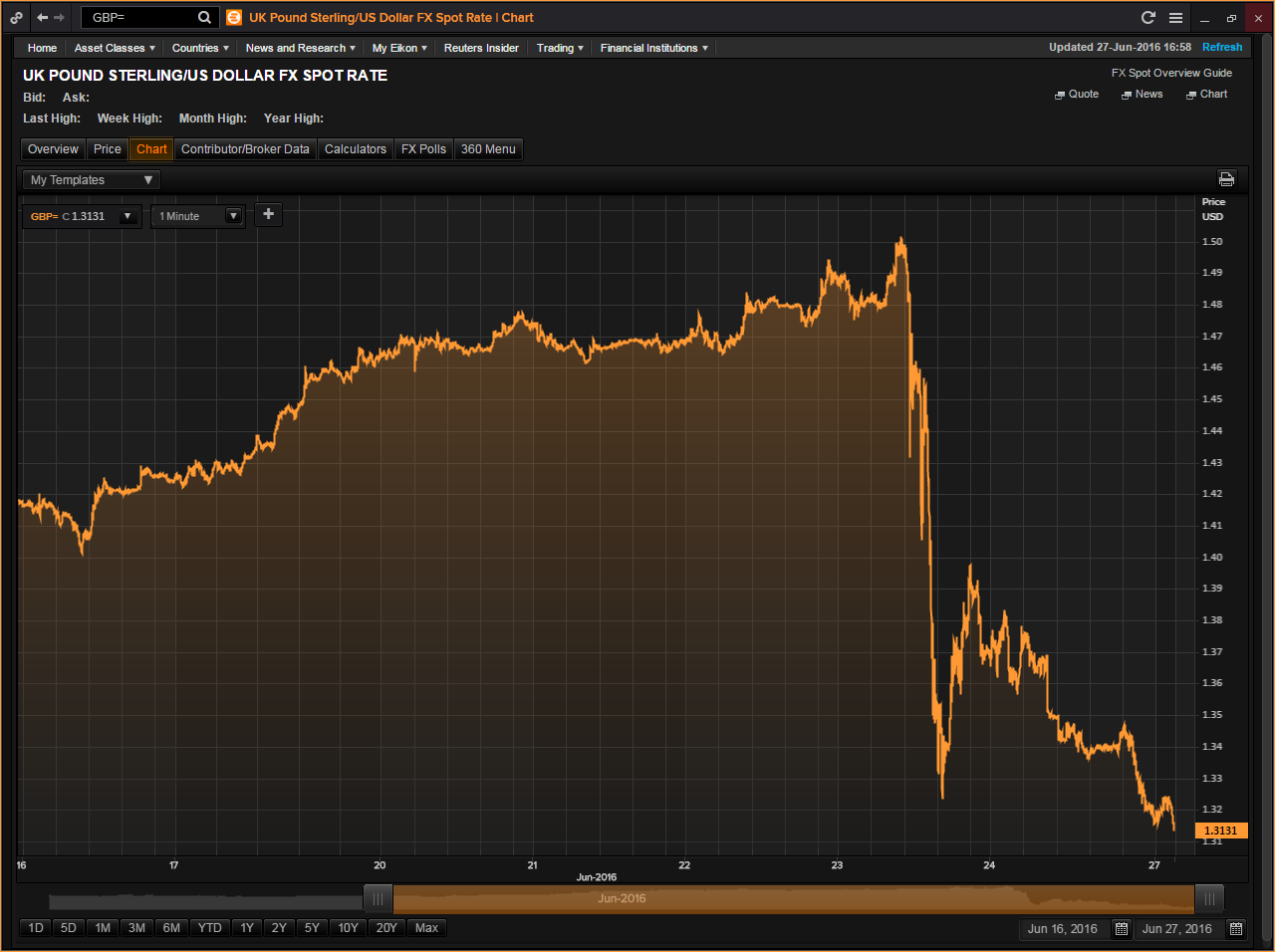 The Political fallout was just as dramatic:
Deep divisions have been exposed in the United Kingdom, London, Scotland and Northern Ireland all voted to stay by large majorities, but the rest of England and Wales voted leave in a close 52/48 vote nationally. There have already been calls for both NI and Scotland to leave the Union so as to preserve their EU status.

On this week s Market Upadte, Andre and Nick von Stein unpack what this means both internationally and for South Africa. 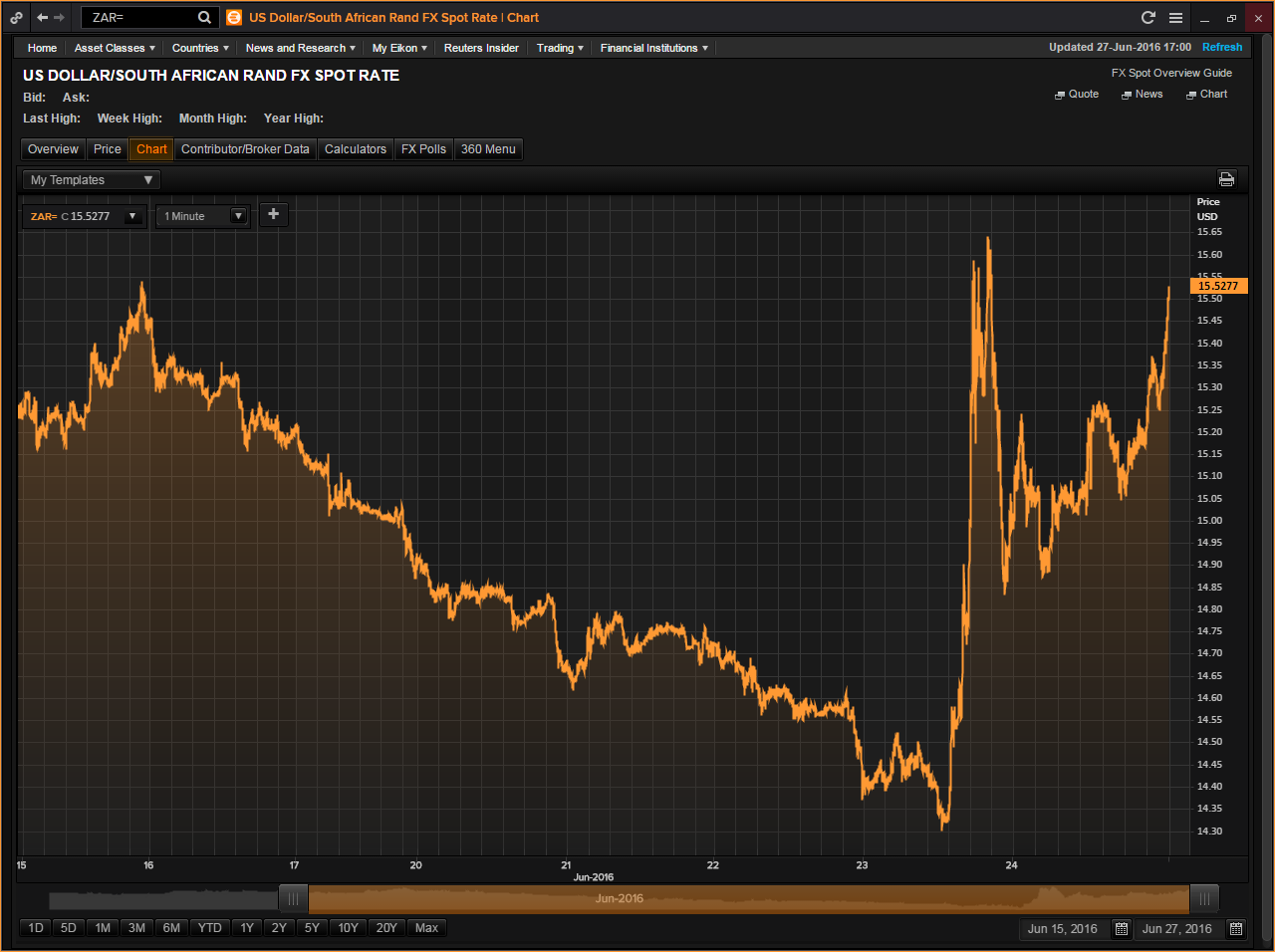 We are only half way through 2016, and so far 2016 can easily be seen as a year of many surprises.  We have seen Donald Trump becoming the Republican Presidential candidate, the US Fed backtracking on their stance on interest rate hikes, Leicester City winning the English Premier League and the Lions being the top South African Franchise in the Super 18, to name but a few!
The biggest surprise by far certainly has been saved for last week when the majority of British citizens voted to leave the European Union (EU). 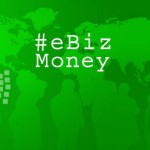 As it happens with any shock announcement, the pandemonium started right away. Markets opened up in the Red as investors fled from risky assets as uncertainty rose and the Pound fell to its lowest level against the US dollar since 1985.
The initial fallout from the vote was that the British Prime Minister resigned from his post, stating that he will continue for three months before finally leaving office. This was only the start of the political turmoil that washed through Britain over the weekend, with 11 members of the Labour Party resigning in protest as storm clouds gathered around the leadership of Party leader Jeremy Corbyn and his handling of the “remain.” campaign.
There has also been a movement for a second referendum to be held, but this seems to be reactionary rather than having any legal substance. Further, it  will be interesting to see Scotland’s reaction to the referendum’s results, as they have stated numerous times that they would like to remain in the EU, and a second independence vote could be on the cards.

The most important question regarding the “Leave” vote is when the Article 50 clause is going to be triggered by the next Prime Minister.
The activation of this trigger would be the first definite step for Britain to leave the EU, but George Osborne, Chancellor of the Exchequer, stated that there needs to be a “clear” view of the future of the British Economy under the new Prime Minister before the article can be triggered.
In light of that, Angela Merkel stated that no informal discussions will take place until Article 50 has been activated. There have also been calls from other EU countries that Britain’s exit from the EU must be done as swiftly as possible. It seems that Britain is in for some hard negotiations and tough times for the immediate future.

There have been some rumours that some multi-national corporations are looking to quit Britain, and this will have a massive impact on the UK economy and a recession will definitely be on the cards.
Expect to read more and more about Article 50 and various conspiracies surrounding it in the coming months. The other fear for the European Union is the precedent that this will set for other disillusioned members of the EU. Will the Netherlands be next or will France perhaps announce a similar referendum or will it be our old friend Greece that goes for their second round of votes?
One thing is for sure: the immediate future will be marked by uncertainty, and for the Rand uncertainty is not a good thing. Expect very jittery trade around anything related to the UK and should there be any bad news out of Emerging Markets the Rand defenses will easily be broken.

This week we can expect more fallout from the Brexit debacle as further news hit the headlines on the effect of Brexit on the UK economy and politics. There is an expectation that the Pound will remain under pressure as the full extent of the Brexit becomes more evident.
Other market-moving items for the week, is the EU summit on Tuesday. In light of last week’s event this summit has grown in significance and markets will be watchful of any headlines from the summit.

The next issue on the agenda will be ECB monetary forum that will have a conclusion on Wednesday.
What was supposed to be a little chin wagging between Central Bankers and economists in the laid back atmosphere of Sintra, Portugal, has turned into a nightmare situation for Mario Draghi, who has to start to take steps to keep the Eurozone economy chugging along in the backdrop of Brexit. Although no immediate changes is expected some difficult questions will be asked of Draghi when the conference concludes on Wednesday.

US and UK GDP numbers will also  be released this week, but both will be overshadowed by Brexit stories, as the UK number will be a number pre-Brexit and the US GDP number will fade into the background much like Yellen’s speech of last week.
Uncertain times are ahead, and we can expect volatile moves in the Rand with a test of R15.40 a definite level to start selling US dollars and any break below R15.00 a particular buying opportunity. 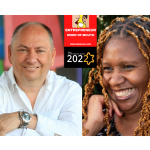