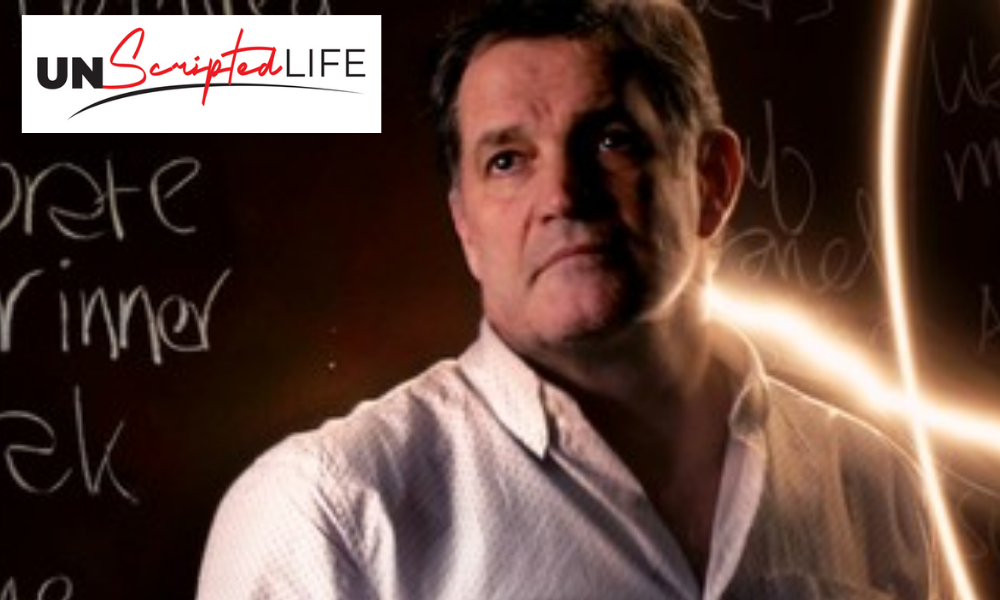 One of the secrets to living an UNSCRIPTED LIFE is a simple word – YES! If we said yes more and just tried new things how different our life paths could be.

Clive Vanderwagen, host of #UnscriptedLife, exclusively on ebizradio.com connects with advertising creative legend and rebel, Ross Chowles and we find out more about his Unscripted Life.

Ross went to the Johannesburg high school for art, ballet and music. His artistic skills landed him a job as a junior Art Director in advertising way back in 1980. During the next 36 years, he spent his time creating advertising (and helping others create) that had an impact on consumers.

In 2015, Ross was appointed to the international board of the One Club. The real skill that Ross picked up in advertising is the ability to understand people and how to motivate them. This manifested in Ross teaching, be it his staff or students. Ross has participated every year in One Show’s China workshop since 2003.

Ross now is a professor of practice in Michigan State University’s advertising and Public Relations department.