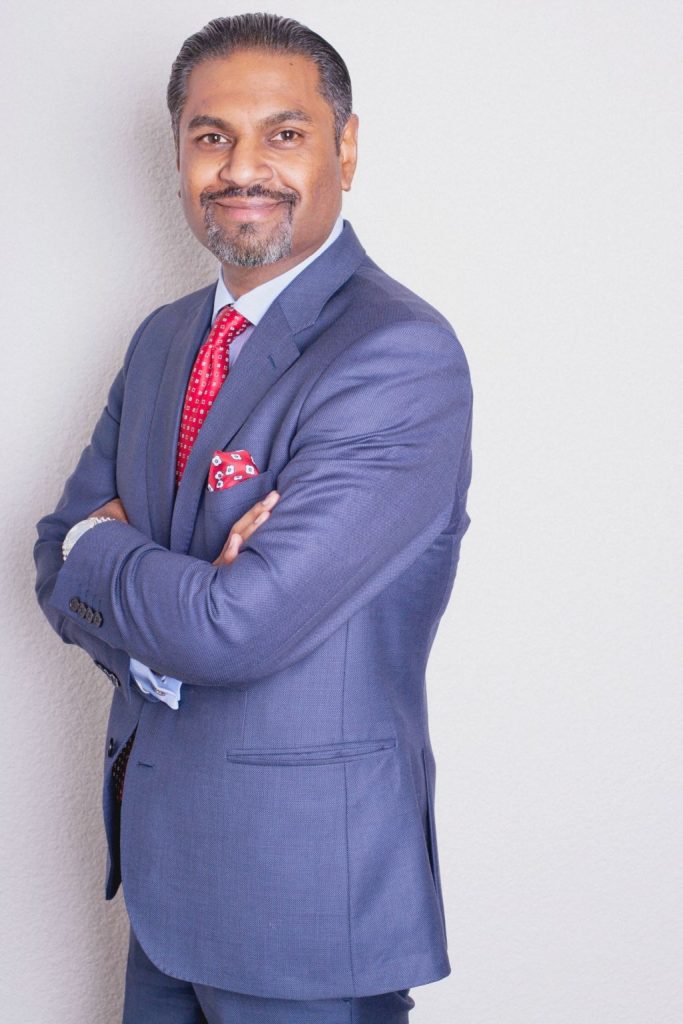 With testing and tracing having become key to containing the outbreak of COVID-19, countries all over the world have implemented varying degrees of testing protocols. In South Africa, there has been a great deal of information provided about government’s testing initiatives, but with little detail about the scientific differences between the types of tests.

Diagnosing viral infections currently relies on two major methodologies: Reverse Transcription Quantitative Polymerase Chain Reaction (RT-qPCR) and serological tests that detect viral-specific antibodies or antigens. Each of these tests has its place in the fight against Covid-19.

RT-qPCR is a highly sensitive test for SARS-CoV-2, the virus that causes Covid-19. PCR testing looks for DNA or RNA evidence of the virus, and can be performed extremely quickly to establish if a person is deemed to be “positive” for the virus.

Unfortunately, not all antibodies are the same, nor created at the same time over the course of an infection, so when the antibody test is done is instrumental in its results. That time frame is crucial. For a person that has just developed symptoms they think are coronavirus, it will take approximately a week for their body to raise antibodies to the virus, so any testing done before that time has passed may test negative.

All serology tests should therefore be corroborated by virus diagnosis to ensure the accuracy of the test.  By detecting viral RNA, which will be present in the body before antibodies form or symptoms of the disease are present, the PCR tests can tell whether or not someone has the virus very early on.

It has been repeatedly pointed out that time is of the essence when it comes to testing. As numerous international experts and media have pointed out, the more testing you do, the clearer the picture becomes of who is infected and who needs to be isolated. PCR testing offers much faster and more accurate results, and when these quick-response tests are effectively deployed across the healthcare ecosystem, they play a crucial role in stopping the spread of Covid-19.

Many of the tests being advertised as offering results in a few hours are, in fact, serological tests. Even if they can provide positive or negative readings in a very short space of time, serological tests are not as reliable as PCR tests because of the way we produce antibodies.

There are some PCR tests that can offer equally fast results, and in some cases faster, compared to serological tests. Our SmartAmp test, for example, can deliver results in less than 30 minutes with as little as 100 cfu (colony forming unit, a measure of viable cells that can be tested.) Because serological tests can be used in large-scale, whole-population testing to assess the overall immune response to the virus and identify asymptomatic carriers of the virus, our solution is able to serological samples as well, but with less accuracy due to the inherent nature of these tests.

Testing capacity is important, but so is accuracy. The sensitivity of qPCR tests mean that they can pick up small amounts of virus a few days after infection, even before symptoms arise. It’s vital that testing is ramped up as much as possible to provide clear evidence about what is happening and where our health response should be going, but government, healthcare services, and employers should not exchange accuracy for speed.

The company specialises in high fidelity medical instrumentation and technology for rapid diagnostics of COVID-19. The product line was originally developed for testing influenza A and B over more than a 10 year period. As such, the platform is proven, robust and based on more than 20 US and 20 Japanese patents. COVID-19 testing was first perfected on 23rd February by testing passengers from the Diamond Princess cruise ship when it docked in Japan.

The SmartasAmp SARS-COV-2 RNA test aligns with the laboratory testing WHO interim guidance published on the 19th March 2020, and is FDA approved. The solution has been endorsed by a number of international health departments and organisations. The Russian State Research Center of Virology and Biotechnology VECTOR (WHO reference laboratory) test validation showed that 800 samples tested 100% sensitivity, specificity results were achieved as well as cross-reactivity test was successfully done. The Austrian Agency for Health and Food Safety (AGES) confirmed that the SmartAmp SARS-CoV-2 RNA test is the most time saving and accurate COVID-19 detection solution currently available. The National Institute of Infectious Diseases, part of the Japanese Government, Ministry of Health, Labour and Welfare, has announced the approval of the SmartAmp SARS-CoV-2 test. The use of these kits will be covered under the Japanese insurance system with related costs covered by Social Insurance