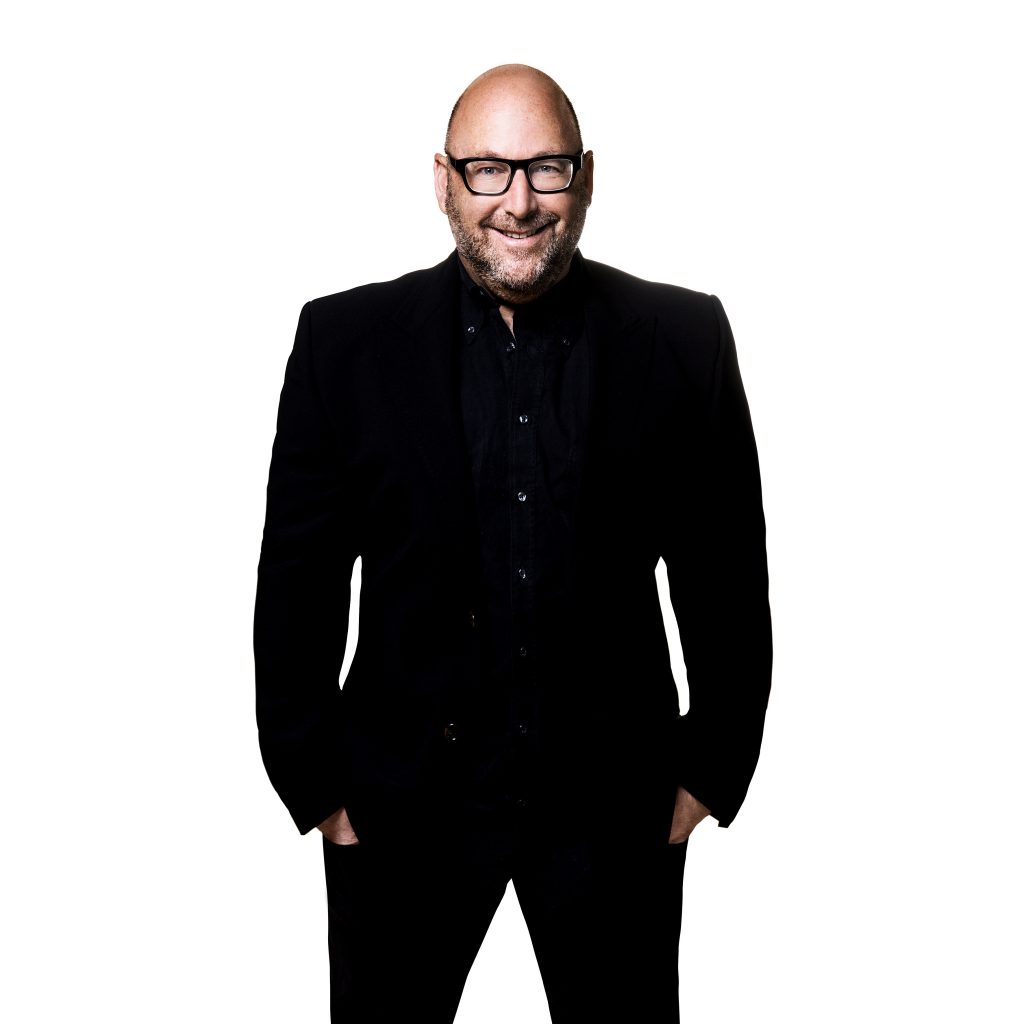 It’s that time of year when, just like that, a group of children have grown up, will be leaving school and are expected to be ready to enter the world as adults. Dr Seuss said it well (as he always does),

“I’m telling you this ‘cause you’re one of my friends. My alphabet starts where your alphabet ends.”

At the end of 2019, in an effort to be helpful, I wrote a list of things that school leaving travellers should “pack” on their journey through life. I added a few items that should be left behind. This turned out to be more than a little ironic, given that 2020 would turn out to be a year when we all pretty much stayed home.

Anyone who has had the experience of leaving the safe haven of school will echo the idea that one thing is certain, and that is from here on out, nothing is going to be simple. Which makes a few useful rules to live by, not a bad idea.

Some years ago, I recall chatting to friends who were living in South Africa but who were uncertain of their commitment to the future in the country. They had, along with many others, been debating whether it was worth their while to renovate their house. The discussion was circular and torturous. It hardly seemed worth spending the money if they were leaving, but on the other hand, their fence needed painting and they were desperate to re-do their floors. They debated this for years and when last I checked they were still living in Johannesburg. I have it on good authority that their fence is in disrepair and their third child has terrible asthma from dust on the old carpets. They continue to live as temporary residents refusing to commit to a place, even for now. The alternative is to commit to living and to employ people who will benefit from your doing so.

My first piece of advice is that wherever you are living, live with commitment!

Jake Shepherd, founder of Synthesis strongly believes that we each need to be a human Panado. The metaphor is not complicated: we need to be the reason for people to “feel better.” Whether at home with our families, at work or in relation to the country, one of our responsibilities is to take the headache away. If we can do that, and if we consider that one of our responsibilities then 2021 will be an improvement on the year past.

My second piece of advice is to be the person that removes pain from those around you.

As someone who follows politics and social media very closely, I am constantly amazed at how so many politicians in particular seem unable to “read the room.” If they were able to, they would see that South Africans are concerned about employment, education and healthcare and that most of us want the same thing for ourselves, for our families and each other. We want to live in a united country. What we don’t want is racial divide, we don’t want to be told that we hate each other, and we don’t want to pretend that corruption is being dealt with whilst the plundering goes one. In essence, we want transparency, accountability and honesty.

My last bit of advice is that it is not only politicians, but each of us who needs to “read the room” because sometimes the obvious is in front of us. And we don’t want to miss it.

The past year has shaken our confidence in the future. It has made us question the fundamentals and robbed many of the freedom that was so valued. We can’t change the circumstances of the pandemic, but we can make the next year better than this past one was. To do so, I recommend that we invest in the present and in society by painting the fence, by being the tonic that is needed and by reading and understanding what others really want. And who knows, perhaps we will enjoy those new floors more than we thought possible.

And as a bonus piece of advice, it is well worth integrating that even though school might be done, a life of learning has just begun. “I’m telling you this ‘cause you’re one of my friends. My alphabet starts where your alphabet ends.”