I pity the digital or social media specialists working in the war rooms of the various political parties as we get closer and closer to voting day. They must be rolling their eyes each time a political party leader storms in to demand that they create a “viral” social media campaign. Social media that goes viral cannot be engineered or planned. It just happens when the right elements all fall into place: right place, right time, but more importantly, when something topical that hits a nerve.

Digital advertising agencies have been trying for years to tell their clients that viral social media campaigns are unrealistic, but they always get asked for. The other viral alternative is if a political party inadvertently kicks starts a meme: a picture or quote that is tweaked and twisted, sent out on social media platforms, which then spreads virally. The only problem with a meme is that they spread because they are funny (read: someone being made a joke of), so it’s not quite the “viral” campaign any political party is looking for, but there already have been a few. 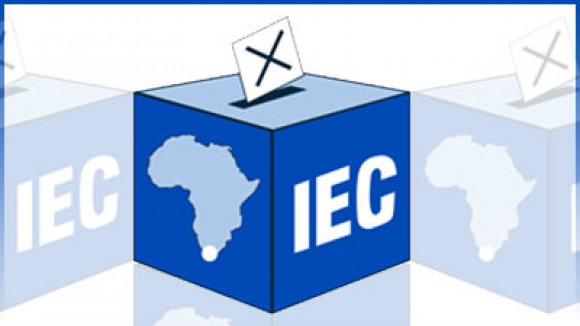 One of the reasons all political parties are so keen to use social media, is of course to capture the youth vote. Obama did it when he won his first election, so the notion – youth demographic + social media = political victory – has stuck, especially for this election in South Africa where there are supposedly, a significant number of Born Free’s voting for the first time. After twenty years into democracy we also have arrived at a crossroads with plenty of forks in the road ahead – politically, socially and economically – which is why this year’s election has quite correctly been branded “the most ‘interesting’ election” since 1994.

These elections have also been hailed as the “first digital elections” because the leading political parties have reached out to their supporters on social networks. But South Africa is not America, and our social media communities not as large or developed. When you analyse the numbers more closely, the social media quick fix our politicians are hoping for, might just be misguided. 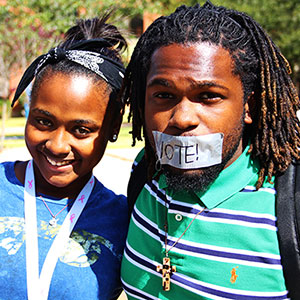 Throw social media trends onto this mix and the picture becomes more interesting.

Research by World Wide Worx and Fuseware last year revealed that there are approximately 9.4-million active users on Facebook, while Twitter has approximately 5.5-million users. These users would predominantly fall into South Africa’s urban middle class and would exclude the vast rural population who vote more traditionally and would need to be reached with non-digital media.
So when you compare the number and age demographics of registered voters with the pool of social media users, the impact of social media electioneering becomes narrower.

Not ineffectual, just narrow, but as any politician will tell you, every vote counts. However, what really counts is how you use social media platforms. 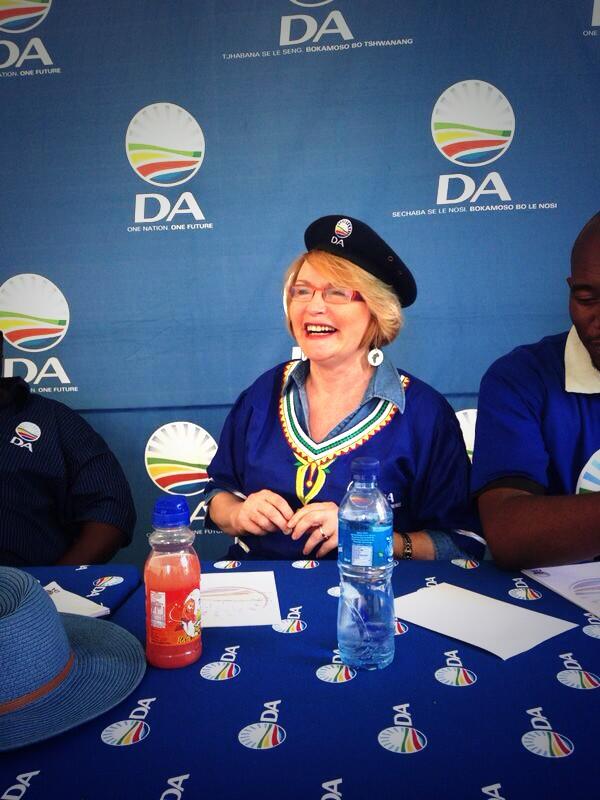 King of the South African political twitter sphere is Julius Malema who has 441 056 followers, Helen Zille comes a close second with 405 218 followers, while President Zuma has 317 621.  However, the official twitter accounts of the 3 political parties tell a different story.

The ANC has 114 078 followers, the DA 74 370, and the EFF 41 339. Each of the party’s official Facebook accounts all hover between 60 000 to 70 000 followers, much lower than their personal twitter accounts. This shows that people are more interested in following the individual politician, or personality, rather than the official party account, which is why Julius Malema’s live Q&A on twitter a few weeks back was arguably the most appropriate social media strategy from any politician so far.

In essence, he was providing entertaining and engaging content (himself), while buffering and disguising the hard sell. 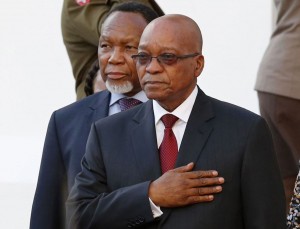 This is also what digital agencies have been trying to explain to their clients with regards using social media platforms as a marketing tool. People don’t want products force-fed to them (let alone politics) on social media, they want content that’s engaging and entertaining. Unfortunately electioneering is all about hard sell, which is why social media is an awkward fit with politics. You might be able to engage, but that inevitably leads to pointless and energy-sapping arguments with twitter trolls (ask Helen Zille), which are then forgotten and discarded a week later.

So while this may be South Africa’s first digital election, it’s baby steps in many ways. Politicians still need to learn the following hard lessons brands and retailers have had to learn when using social media: (1) your customer is way ahead of you (2) they can sniff insincerity, even in cyberspace, and finally (3) there’s a reason there’s the word “social” in social media.

eBizRadio is a live multi- platformed social media service providing an online forum to the business community for holding conversations on the key issues related to specific businesses as well as availing a space for cross-business collaboration in response to key issues affecting the world of business. The place to go if you want to know about business and lifestyle
Post Views: 1,579
Don't be shellfish...

END_OF_DOCUMENT_TOKEN_TO_BE_REPLACED 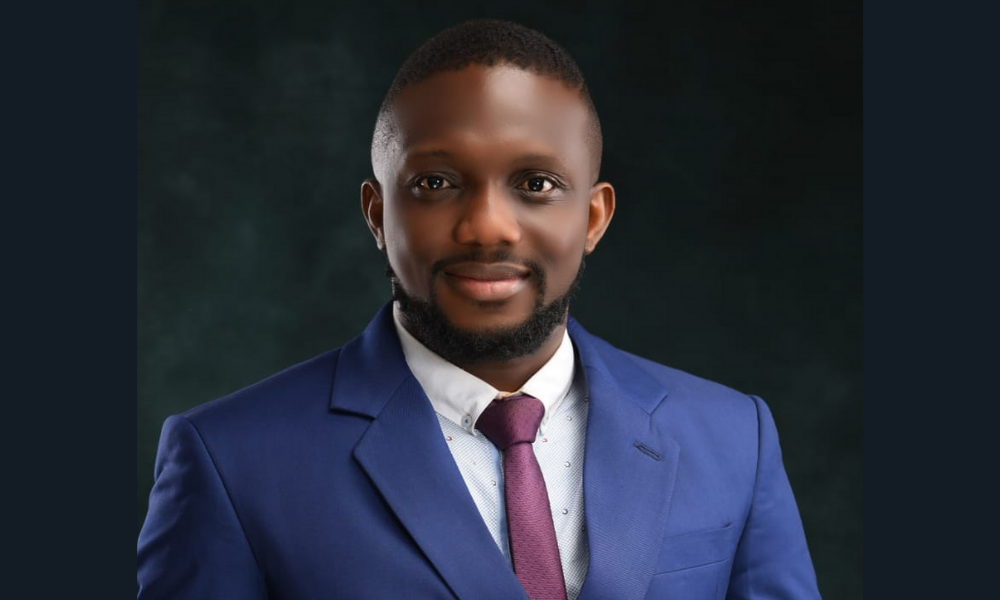 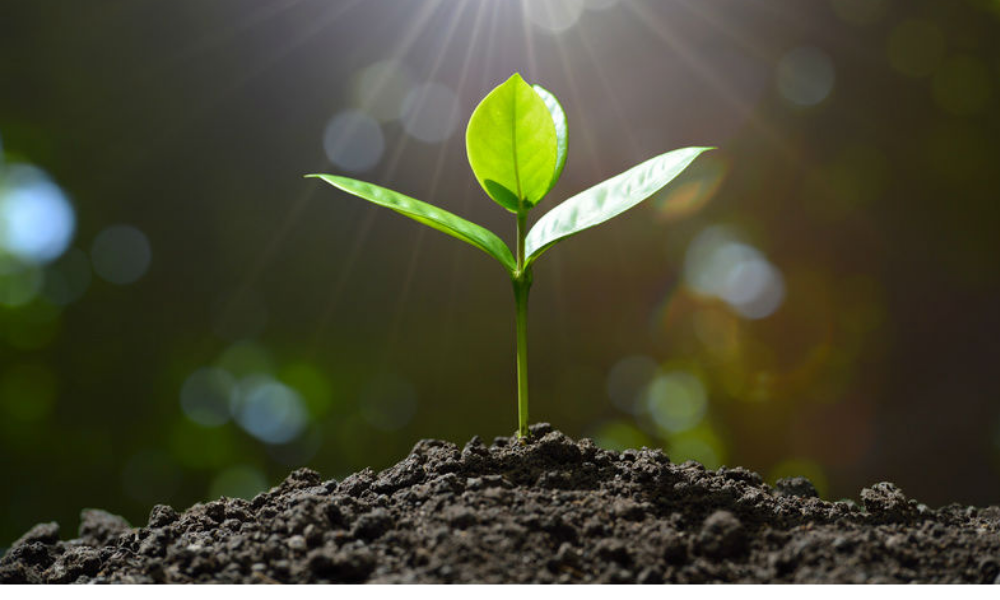 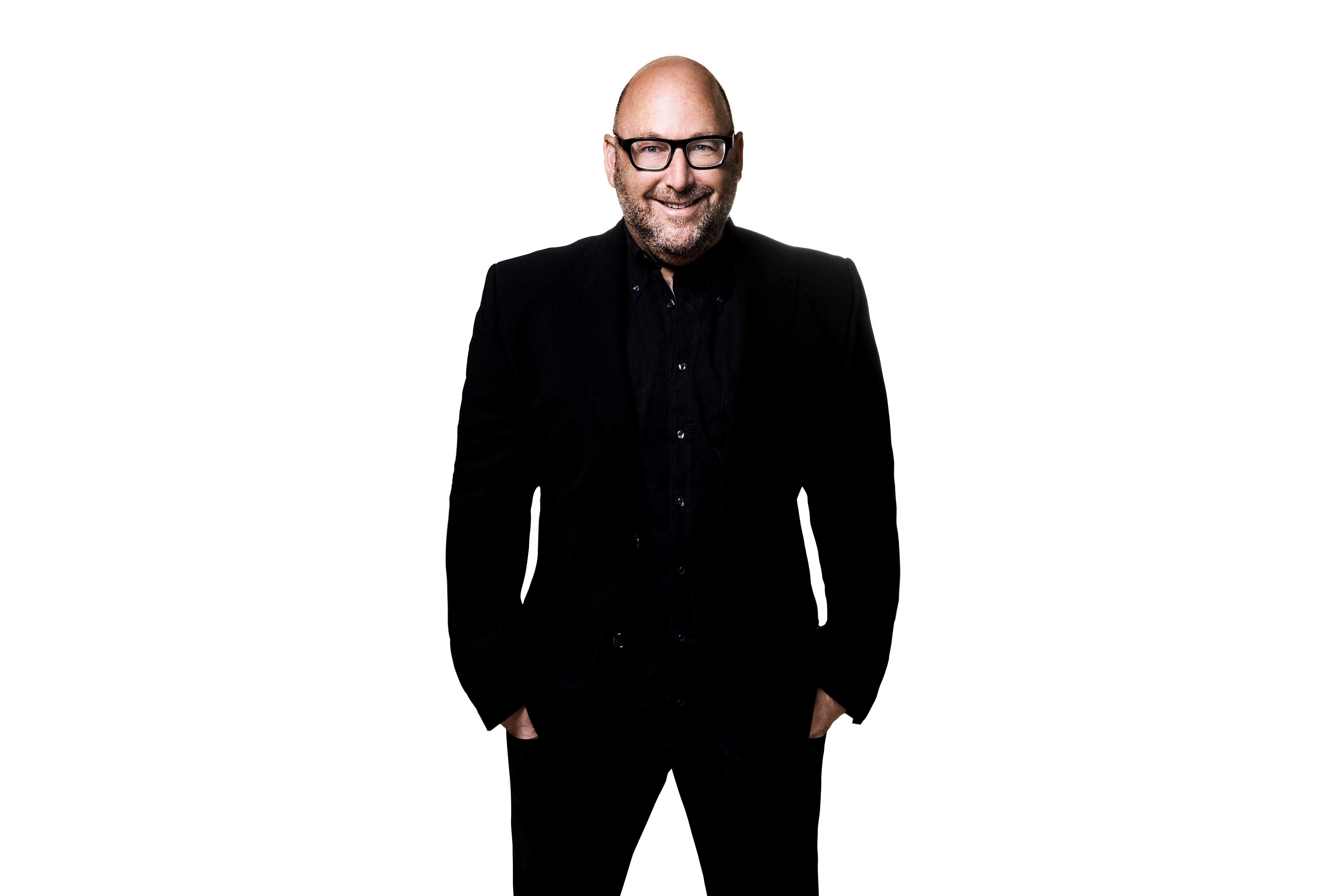 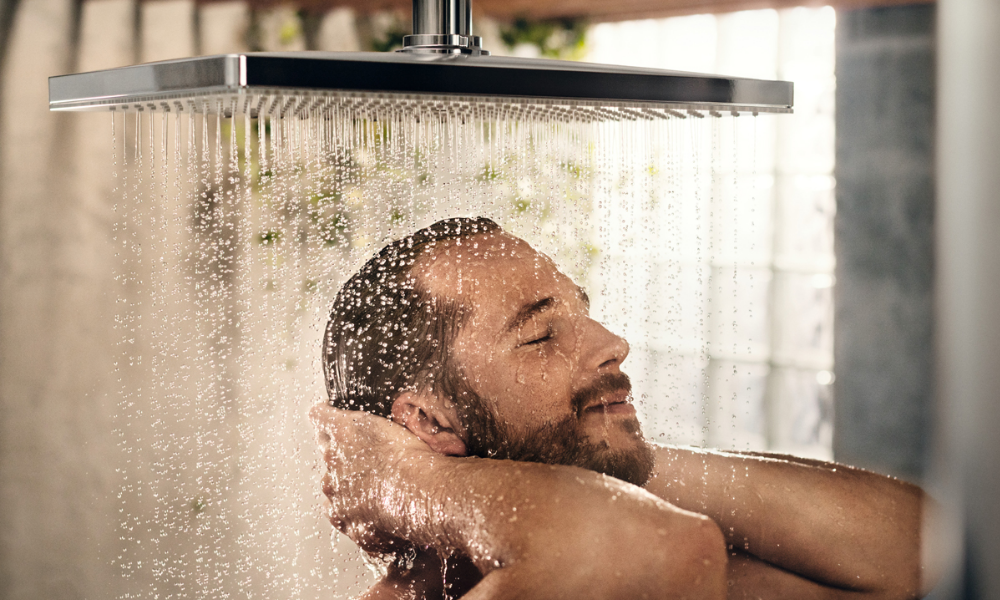 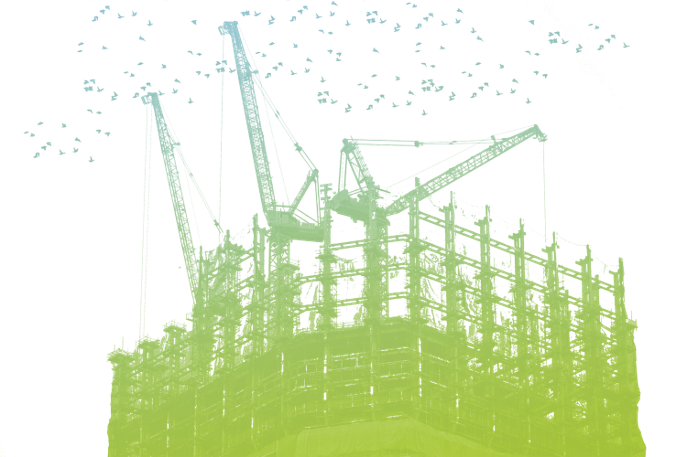