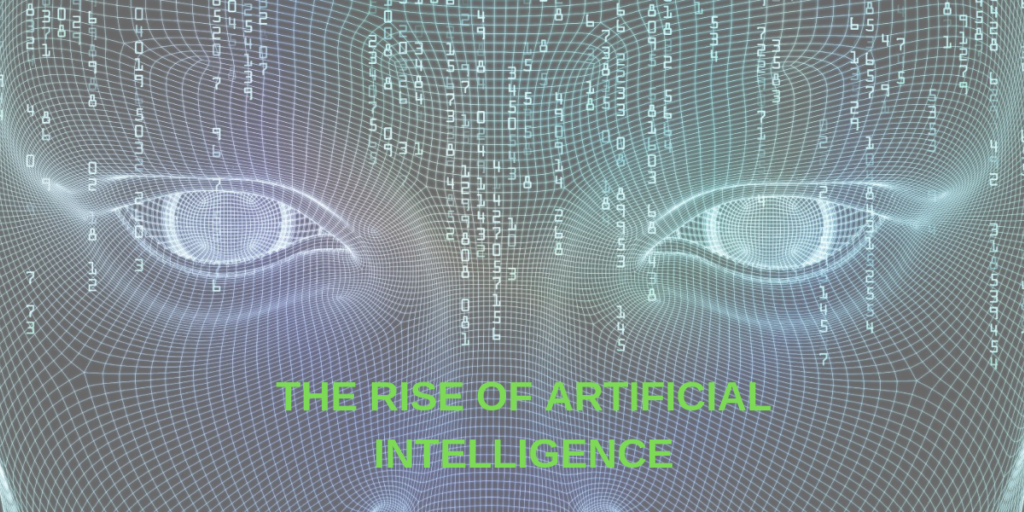 The innovation of human ingenuity has always precluded the expectations of disillusioned skeptics that find themselves heavily laden with the paranoia of rapid technological developments vanquishing their careers and collective way of life. History can often be repetitive and our current landscape is no exception that analogy, taking into consideration the resurgence of artificial intelligence which has been a prospect harboring on the horizon for human consciousness since the 1940s. The intriguing relationship between humans & machines has always had many reoccurring attributes of ambiguity & tension considering the pros & cons of living in a world heavily reliant on technology.

Nick von Stein and Nate Lilamono open an in depth discussion making reference to Artificial intelligence being a phenomenon causing  pandemonium throughout the global community from a diverse range of angles. Artificial intelligence is an embodiment of a multiplicity of complex computing systems that facilitates to automation, knowledge virtualization, robotics, pattern recognition and identifying algorithms among many other functions.

The revolution of our interaction with gadgetry in the corporate, private & industrial sectors will undoubtedly accelerate our productivity as a whole, as well as diminish erroneous inclinations in the workplace that we’re so susceptible to as humans. Irrespective of the apprehension that might be plaguing the minds of skeptics, we should also acknowledge how much of an advantage it will be to have machines with the capability of functioning in harsh environments that are otherwise  not  conducive and risky for humans to operate in.

Humans are naturally prone to fatigue, therefore the prospect of an individual working for prolonged periods of time without routine intervals wouldn’t be feasible in an orthodox work setting, however through the introduction of AI systems machines will be able to work 24/7. One might be under the presumption that Artificial Intelligence will subsequently steam-roll the working class into unemployment, but AI systems are expensive to implement & the expenditure on maintenance will have a burdensome effect on companies.

There’s an immense possibility that with the rise of artificial intelligence, neural lace technology will make it possible to upload human consciousness to augmented realities on computers. This prospect is inadvertently alluding to the probability of immortality which could call into question the moral compass of this technological repression. The emergence of AI technology is without a shadow of a doubt a concept  to conjure with, there are many contrasting views pertaining to what sort of impact Artificial intelligence will have on future generations, only time will reveal how irrational or justifiable the trepidation with regards to Artificial Intelligence is.