By eBizRadioAugust 18, 2015No Comments4 Mins Read 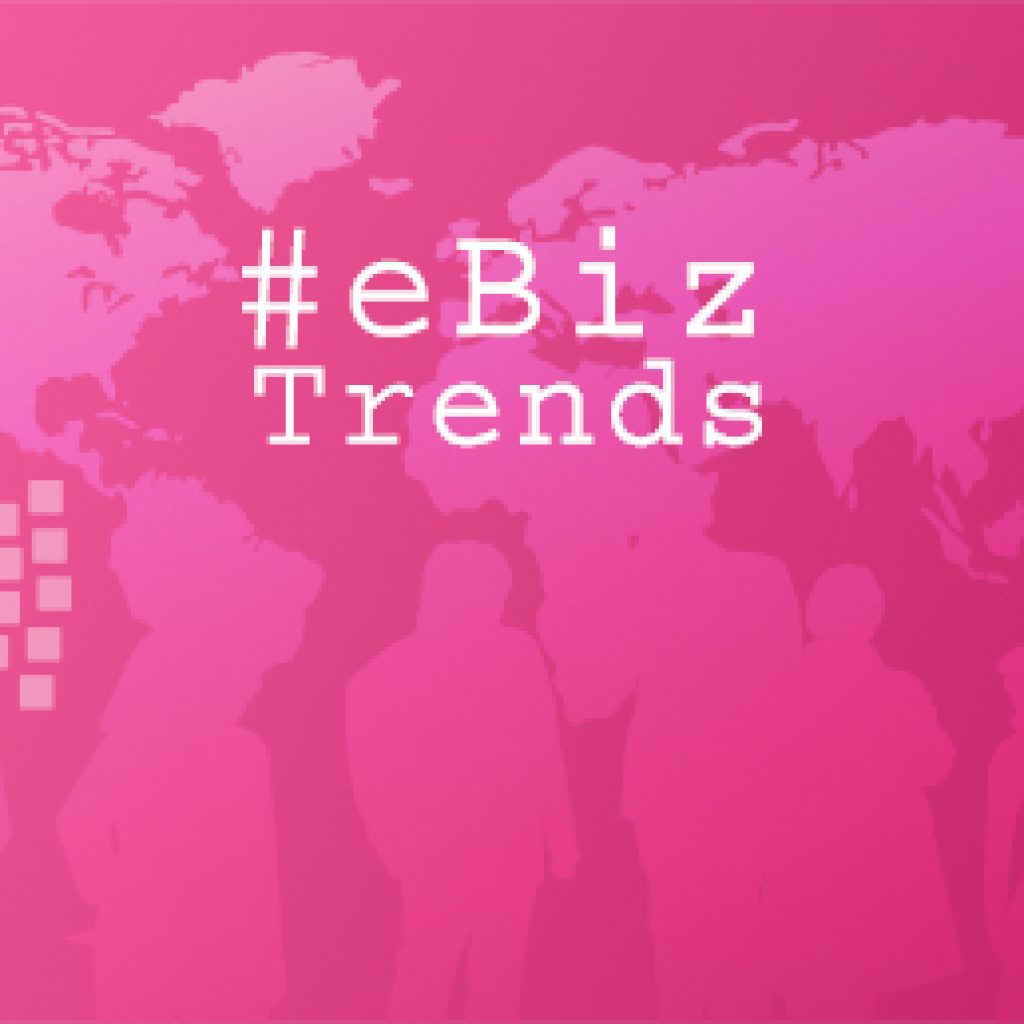 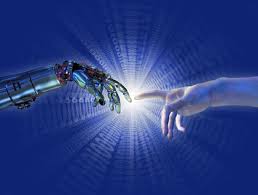 Robots. Now, before you conjure images of Terminator and C3PO, Robots have actually been around for a long time. A Robot is by definition a machine capable of carrying out a complex series of actions automatically, especially one programmable by a computer, simple, right? Your local ATM is actually just a robot.

As with almost all technologies, robotics have grown leaps and bounds with robots moving closer and closer to us, see the drone trend for example.
The one specific one that caught our attention first was Amazon’s mesmerising picking robots.
Over a thousand robots work in their warehouses zooming around the shelves picking them up, the entire shelf, to bring them to the packers to fill millions of customer’s orders. 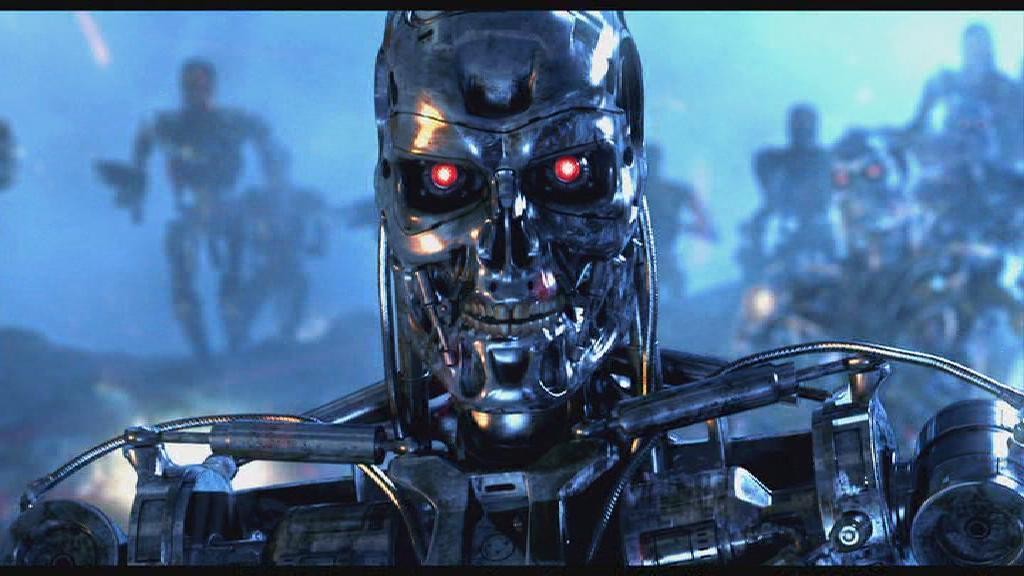 What used to take an employee up to 90 min to fetch three lime green dishtowels, 1 Barbie DVD, and 43 candles or whatever now takes only 15mins and no walking up and down the massive warehouse’s aisles.

Why it’s important
Humankind has always looked for ways to make our workload lighter and, let’s be honest, ways to increase productivity and thus profits. Recently though real life Tony Stark, Elon Musk (Tesla, SpaceX, PayPal) has cautioned the human race about engaging AI (Artificial Intelligence), calling it ‘summoning the demon’ and signed a open letter warning of a robot apocalypse with Stephen Hawking.

Robot apocalypse aside, the nagging question for most should be, will a robot take my job?
The exact reason we need to rethink our role, moving perhaps from executors to mostly creators? The effect of increased automation should not, or need not spread fear, but rather new opportunities for creativity and innovation.

Robots could pretty soon be just about everywhere, we’ve seen the robot vacuum cleaner, but what about a robot chef? A London-based company called Moley Robotics has created a prototype for a robotic chef that can cook your meals with human-like precision.
“It’s the ultimate sous-chef,” says Tim Anderson, the 2011 champion of British reality show BBC Masterchef. “You tell it to do something—whether it’s a bit of prep or completing a whole dish from start to finish—and it will do it. And it will do it the same every single time.” 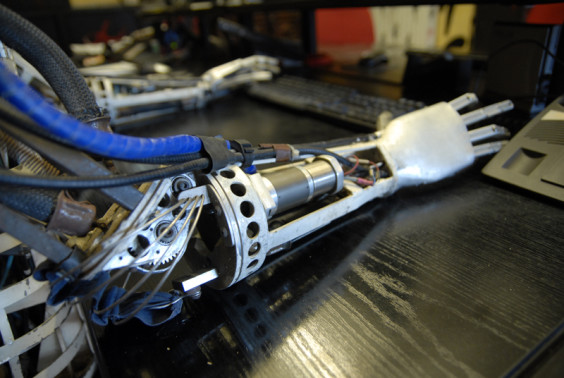 Take for example the huge benefits robotics are producing in the medical field, Taylor Morris, a United States veteran and quadruple amputee who lost his limbs in an IED blast while serving in Afghanistan, recently received a 3D printed hand designed by UK-based Open Bionics.
The project is part of the Open Hand Project, which aims to make robotic prosthetic hands more accessible to amputees.

Another is Josh Cathcart, a 9-year-old boy from Scotland, was born with his right arm missing from the elbow down.
Touch Bionics have outfitted Cathcart with an i-limb ultra robot arm that picks up signals from the nerves at the end of his arm when he flexes his muscles.
The robotic arm has several interchangeable skins, but even better, it can all be controlled via the my i-limb app on a smartphone.

The pioneers
Thinking perhaps this is far off, and only happening in Western Countries? Then go and take a look at FUNDI BOTS, an organisation in Uganda teaching kids robotics.
Their mission is to use robotics training in African schools to create and inspire a new generation of problem solvers, innovators and change-makers.

Amazon, of course, is a definite trendsetter with their $775 million purchase of Kiva Systems (soon to be Amazon Robotics) , who “..uses game-changing automation technology for fulfillment centers…” 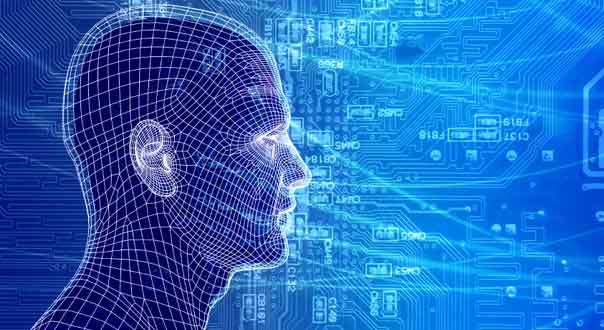 The whole hospitality industry sat up and noticed when Savioke, a Sunnyvale, Calif.-based startup, put its SaviOne autonomous service robot at the Aloft Cupertino hotel in California.
The robot helped human employees deliver amenities to guest rooms and move linens and towels from the laundry room to guest rooms and to the fitness center in just three minutes or less.

The global hot spots?
The US with companies like Amazon, with soon to be launched Amazon Robotics, and Google with their self driving cars, who (that?) can now understand hand signals from cyclists, are driving the trend, and of we can always rely on Asian countries to push the boundaries on the application of robotics, take for example the Henn-na Hotel at the Huis Ten Bosch theme park in Sasebo, Japan who will use robots to help you with your bags, clean your room, manage the front desk, and perform other hotel services, with as little human employees as possible.