We spoke about the new Samsung S7 with Arthur just last month ( ), and whilst he did praise the phone he also highlighted that it was rushed to the market….

Well the chickens have come home to roost for Samsung! It turns out that some of the batteries on the new S7 are faulty and phones have begun exploding, especially when being recharged. Across the internet, pictures, videos and stories have been posted showing the damaging effects of the explosions. 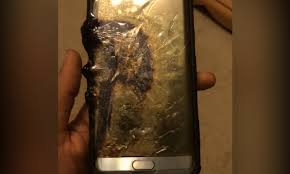 Samsung has recalled the entire line, almost 6 million phones need to be replaced, whilst at the same time numerous parties are pursuing litigation against the company, mainly in the UK and the USA.

We discuss this as well as other technology news in this edition of eBizTechnology. 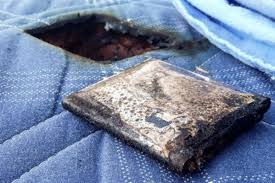