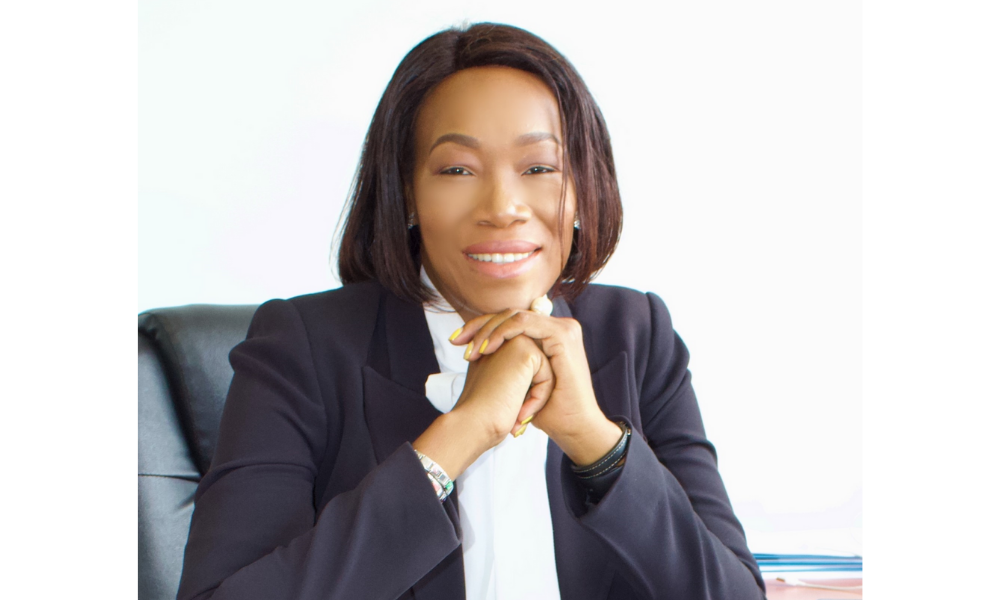 Occasionally, the world experiences a ‘black swan’ – an unforeseen negative event that affects how we do business, how we work and how we live. It is an unpredictable event that is beyond what is normally expected of a situation and has potentially severe consequences. Covid-19 is the black swan for our generation, which has caused a shift in work and personal life, bringing about the ‘new normal’ as we know it. Black swan events are characterised by their extreme rarity, severe impact and widespread insistence. A notable area that this latest black swan event has had a significant impact on is the job market – causing it to evolve and adapt to a changing workforce, and thus the ‘gig economy’ has come into play.

In a South African context, the impact on the economy by Covid-19 has been massive, due to imposed economic lock-downs made by government. Prior to the government lock-downs, the South African economy was already struggling, job losses were increasing and the follow up of Covid-19 exacerbated the situation. According to StatsSA, South Africa lost over 600 000 formal jobs due to the pandemic. What happens to the skills and talents that are not being used by the economy? This is where the gig economy plays a valuable role.

The gig economy is defined as a labour market made up of short-term jobs, contracted or freelance work, as opposed to permanent, in-house jobs. Considering the job losses that the country has experienced and continues to experience, this market now has an opportunity to flourish in the ever-changing environment.

A number of companies have shifted to create digital platforms to allow for informal markets, for example, to perform short-term jobs, and so their platforms continue to grow. Expansion of operations further into Africa continues to attract investment due to its potential growth, while providing locals with short-term employment.

Offering flexibility and a better life/work balance over ‘traditional’ jobs, the gig economy has been thriving for a number of years in the US. Over 55 million people within their working population have joined the gig economy, representing 36% of their working population. This move away from traditional formal jobs allows for greater flexibility, but also for people to take their future into their own hands by gaining more skills that they in turn can sell to the market. All of this plus the flexibility that still allows them to have the kind of life/work balance that they didn’t have when compared to the traditional job market.

For every crisis, opportunities arise, and agile companies need to respond to the ever-changing market demands. When a black swan event occurs, most people or companies want to return to how they have always done things – what they deem as ‘normal’. Perhaps events like these are teaching us that change is constant and we need to be open to adapting to new situations. It is important to re-invent and adjust to ever changing life events, that tend to have a significant impact on the way we live, work and engage with each other.