South Africa’s economic performance and outlook has remained under pressure throughout 2017. This has led to South Africa’s credit rating being downgraded to “junk status” by two of the three major ratings agencies. Reasons have been cited as to why South Africa’s credit rating has been negatively impacted this year such as the rising debt to GDP ratio and political uncertainty. It is hoped that the ANC’s elective conference in December 2017 will help alleviate the perceptions of political uncertainty because a new party head will be elected at that conference.The rising debt to GDP ratio is problematic as the fiscus is increasingly negatively affected as national debt rises. This is as a result of the increased interest burden that must be paid to creditors, which reduces the amount of money available to provide for the economy and its citizens.

On Monday, 27 November 2017, President Zuma announced that steps were being taken to reduce the R40 billion budget deficit by reducing expenditure by R25 billion and increasing revenue by R15 billion. In 2016/2017, it was estimated that approximately 1.7 million tax payers contribute 78% of all income tax collected. This is 35% of an approximately 4.8 million assessed personal income tax payers. If an increase in taxes are proposed, whether directly or indirectly, these taxes find their way to the consumer. Currently, the South African tax base is too dependent on too few individuals.
In a growing economy, the tax base would be expanded as a result of more people being employed and hence driving economic growth. Unfortunately, although that remains the long term hope, in the short term it is more likely to come from raising taxes from tax payers who are the higher income earners. According to 21st Century, the median total guaranteed package of a formal sector employee is R19 955 per month. Assuming the whole salary is subject to personal income tax, the median salary would pay R2 786 per month in personal income taxes (14%).
This seems fairly low, however, it does not take into account of a number of other taxes that consumer must pay with after tax earnings such as value added tax (VAT), rates and taxes on home owners to name just two. Many tax payers also currently provide or supplement their own services that citizens wish would be provided for by government such as adequate health care, pension and education.

When all additional taxes are considered and adding all of these figures together would mean that the median formal sector salary earner (assuming the cost profile above) faces an effective tax rate significantly above 50%. This is a significant portion of an employee’s income before considering other personal costs such as housing, transport, groceries etc. This assessment assumes that free and adequate medical care, pension and school fees are provided for by the government – as in most developed countries. It may seem unrealistic given current economic circumstances but it should remain the goal of government to provide such services in the long run.

The 2017/2018 budget speech will reveal where the additional R15 billion in revenue will be sourced from. If the tax ultimately finds its way on to the consumer (directly or indirectly), care should be taken not to overtax the consumer  – as this can ultimately lead to a reduction in tax revenue collected as individuals find ways around paying taxes. When the tax burden becomes un-affordable because the consumer ends up with too little net income, the tax payer looks to ways of not paying taxes. The Laffer Curve in Figure 4 illustrates how taxes rise as the tax rate rises to an optimal point before reducing once more as the tax rate exceeds the optimum point.

This adds further credence to the caution that must be taken by the Minister of Finance when deciding how the additional R15 billion in revenues should be raised. If the tax base is in fact already over-taxed, an increase in the taxes levied on consumers could lead to a further reduction in the total revenue collected.

eBizRadio is a live multi- platformed social media service providing an online forum to the business community for holding conversations on the key issues related to specific businesses as well as availing a space for cross-business collaboration in response to key issues affecting the world of business. The place to go if you want to know about business and lifestyle
Post Views: 1,369
Don't be shellfish...

END_OF_DOCUMENT_TOKEN_TO_BE_REPLACED

Who are the South African trend setters? | #BizResearch 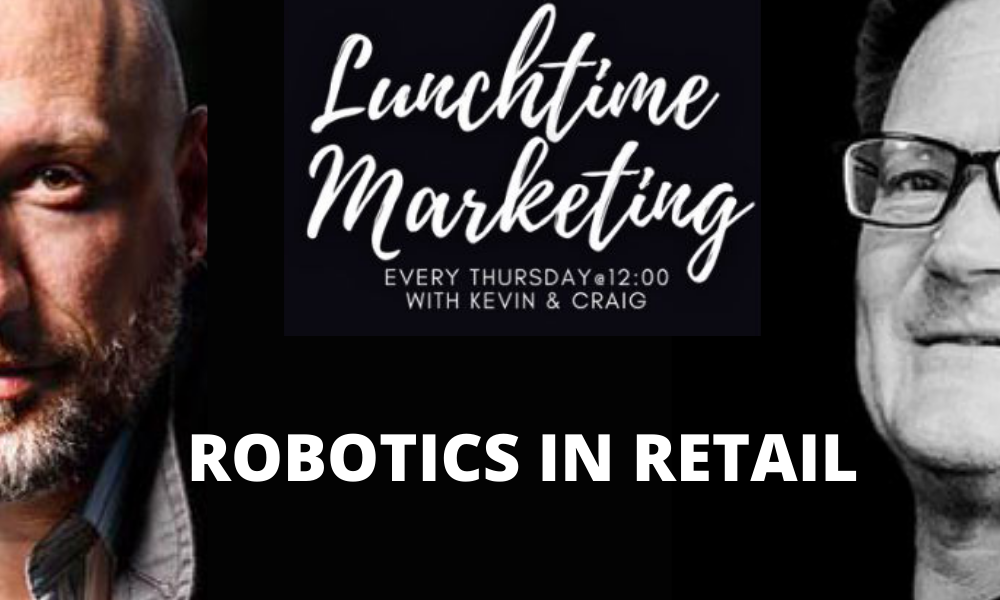 Robotics in Retail – What does this mean for you and your business? | #Marketing | Kevin Britz | Craig Page-Lee | #Podcast | #ebizradio Digital – Measurement and what matters | #BizInsight with Pete Case, CEO of Gloo