Call us today!
Email Us: [email protected]
Latest News
Diversity and inclusion in the workplace promotes creativity and productivity…Valuable and Purposefully Giving this Social Development Month | Pay…Is the option to work from home inclusive and diverse?…Sharing more about RETT SYNDROME and how you can help!…Equality, diversity and inclusion – starts with YOU | #Insights…Cyber Security Awareness Month Is a Good Time to Review…Motoring News of the Week | Diesel and Dust |…Robotics in Retail – What does this mean for you…The Youth Unemployment Crisis – What is the impact on…Going Digital against #GBV | MIP partners with TEARS Foundation…
Open search panel 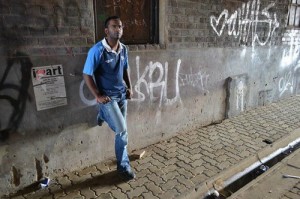 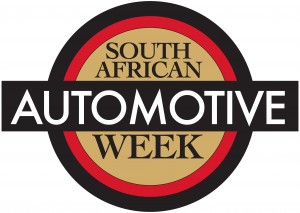 We take the Mercedes-Benz GLA 200CDI SUV for a spin on Gauteng’s roads. Thegandra Naidoo thinks Audi and BMW should be worried.

The GLA is Mercedes-Benz’s solution to the Volvo V40 Cross Country, Audi Q3 and BMW X1. It’s built on the same platform as the A- and B-class and, like the hatchback siblings; it carries Mercs’ bold new design language rather well.

It’s not a very tall car and hence, easier to think of as a crossover than a proper SUV. To put things in perspective, its stance is somewhere between the estate-like X3’s and the more upright Q3’s.

Whether that works for you or not, you’ll agree that the GLA does look quite striking in the flesh. The beautifully-detailed headlights and large grille up front, the swoopy curves on the sides and that wide-hipped rear give the GLA ample star quality.

The aluminium scuff-plate, roof rails and plastic cladding on the wheel arches also help the look, but perhaps not as much as the wheels. The GLA comes with 18” wheels as standard, but they aren’t as appealing as you’d expect to be.

There’s a lot to like about the cabin, so long as you are realistic about space. The cabin feels cosy rather than roomy. Up front, you wouldn’t be wrong to think you are sitting in a jacked-up A-class. The nicely-finished dashboard and all other panels are the same, but courtesy the higher driving position, you get a better view out.

The electrically adjustable front seats are also comfortable. Rear seat legroom and headroom (thanks to recesses for the sunroof) are also decent, but the cabin’s width restricts this to a place best for two. The raised floor also means thigh support is insufficient in the back. You could possibly make this up to your rear passengers by specifying the GLA with the optional rear seat entertainment system.

What’s noteworthy though is how well equipped the GLA comes as standard. Our test model, however, came equipped with a fair amount of extras – a panoramic sunroof, sat navigation, reverse camera, a Harmon Kardon sound system, tyre pressure sensors, ambient lighting and bi-xenon headlamps. But, there’s no automatic climate control and the screen for the infotainment system was also quite small.

One great feature, however, was how easily it connected to my iPhone. It takes a while to get use to the Bluetooth and infotainment system, but it works like a charm and makes any trip so much more eventful.

Our test unit came with a 2.2L turbo diesel engine which is claimed to produce 100kW and 300Nm of torque. It’s available in front-wheel drive form, and if you do want the safety of all-wheel drive, Mercedes will sell you the GLA 220 CDI in 4MATIC, or you could just order the mad GLA45 AMG.

So, back to this engine. Having already driven the petrol version at the launch this year, we know it to be a strong performer but also one that doesn’t like to be revved too hard.

As for the diesel, it’s nice but not exciting. It’s the same 2.2L engine you’ll find in a whole host of Mercs. The power and torque figures do put the GLA 200 CDI at a disadvantage to the X1, Q3 and the V40, and if you really push the car hard, it shows. It’s not exactly quick off the line as well. It’ll sprint from 0-100kph in 9.9 seconds and reach a top speed of 205kph.

The diesel motor doesn’t particularly like being rushed and gets quite vocal when you try, though it does rev to 4500 rpm. The seven-speed dual-clutch automatic gearbox is also not the quickest on downshifts.

But adopt a more relaxed driving style and the GLA diesel becomes a lot more likeable. The gearbox works to keep revs low and in doing so, also keeps the engine running reasonably quiet. On the whole, refinement levels are good.

On the open road, it becomes really frugal as well. As a constant 120kph, it cruises along while sipping on 5.3-litres per 100km. In urban traffic, it still managed to consume a relatively low 7.0-litres per 100km. It also falls under the 120g/km CO2 emission level; hence it doesn’t carry an emission tax.

Road noise is fairly well contained though the firmness of the suspension can be heard on sharper bumps. It does absorb the bumps well enough on most occasions. Good stability, further make this a car you’d be very comfortable to drive on the highway.

Grip levels are good too and though not engaging to drive as an X1, you can derive some fun behind the wheel. The GLA is quick to turn in and on most bends, feels like a tight, sporty hatchback.

Should I buy one?

The GLA 200 CDI is priced at R444 200 Our test unit had the AMG kit fitted and a host of optional extras, which pushed the pushed slightly over the R520 000 mark. While it isn’t cheap, Mercedes has loading the GLA with lots of features so you won’t exactly feel short-changed.

Elsewhere too, the GLA offers quite a bit to keep buyers more than content. While only a full-fledged comparison can reveal how it fares against its rivals across parameters, we have established that the GLA is pleasant to drive in both petrol and diesel forms, comfy enough on the inside and looks desirable on the outside.

The lack of all-wheel drive in all models might spoil the fun, but for the majority who will use the GLA in town, it’s not a deal breaker. As is, the GLA is certainly a small SUV worth seriously considering.

eBizRadio is a live multi- platformed social media service providing an online forum to the business community for holding conversations on the key issues related to specific businesses as well as availing a space for cross-business collaboration in response to key issues affecting the world of business. The place to go if you want to know about business and lifestyle
Post Views: 1,258
Don't be shellfish...

END_OF_DOCUMENT_TOKEN_TO_BE_REPLACED 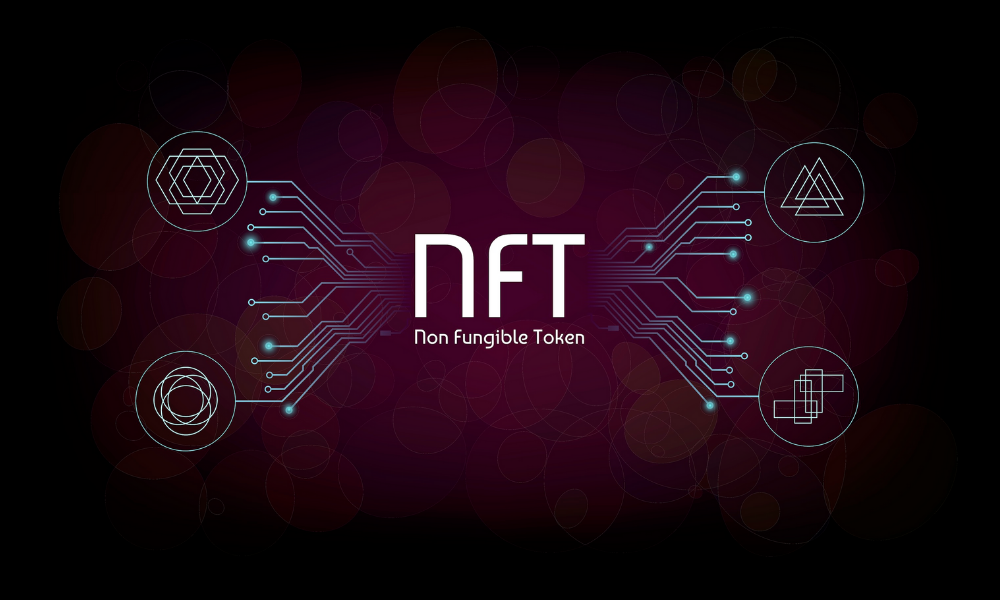 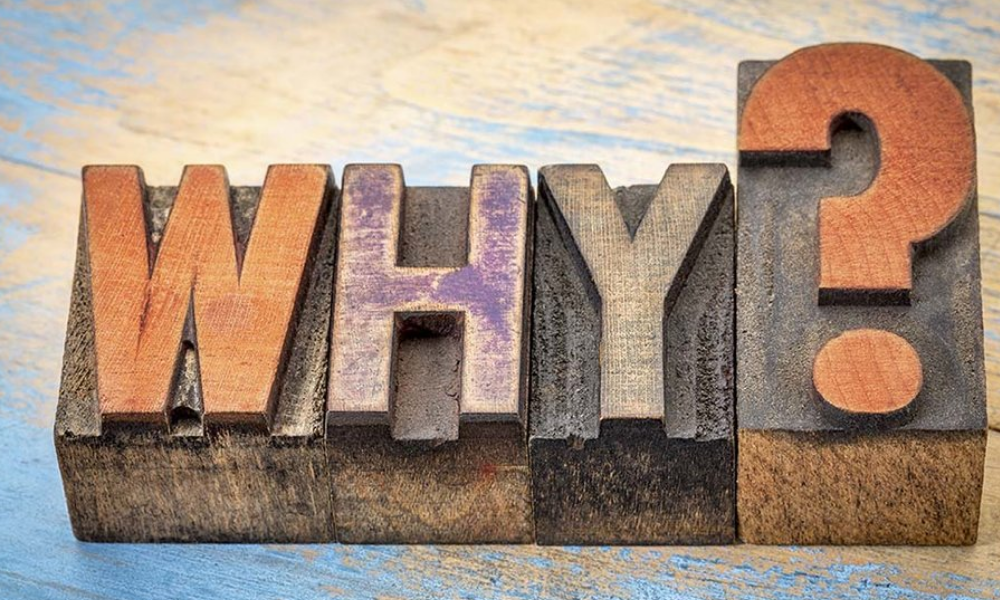 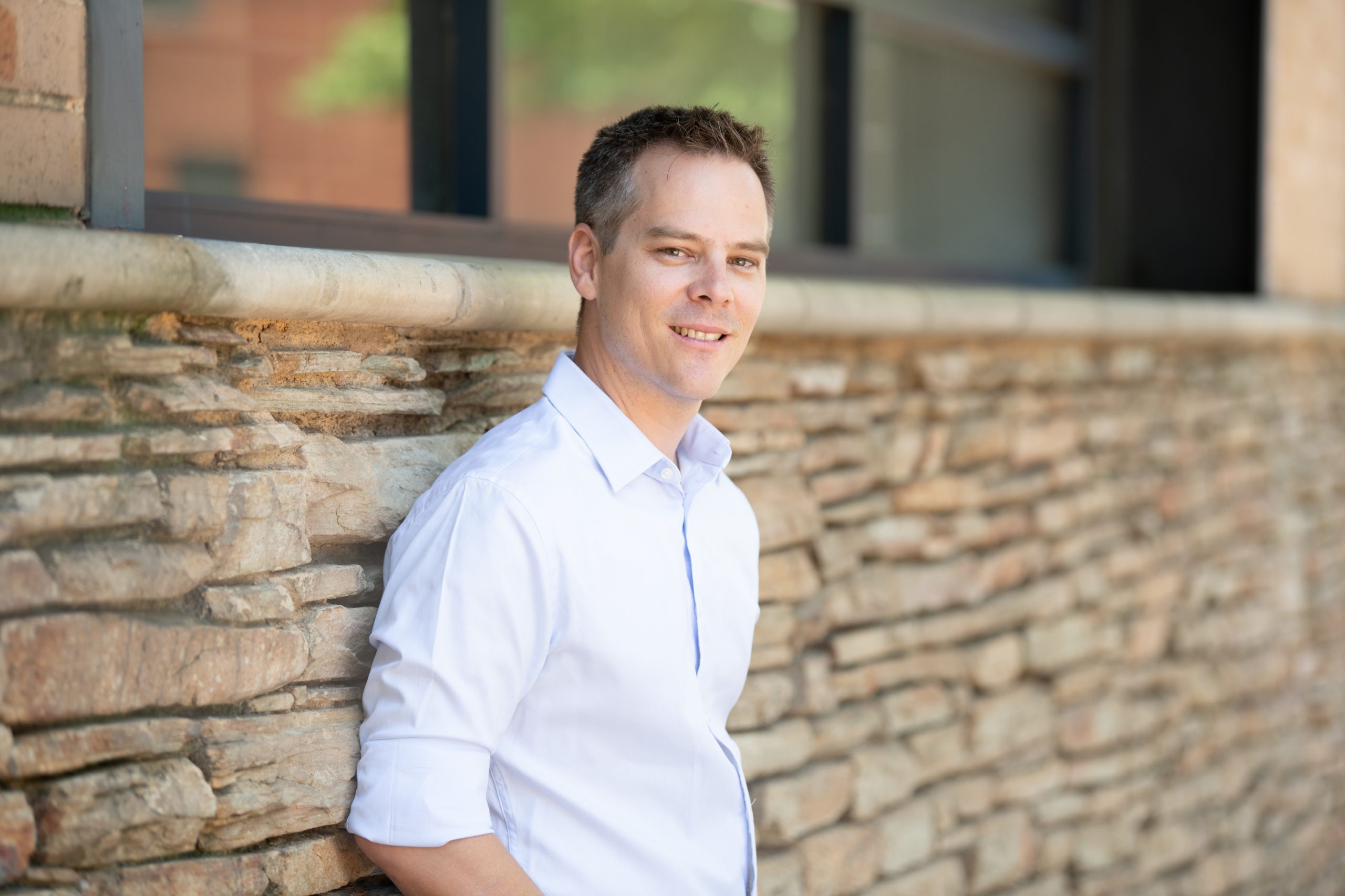 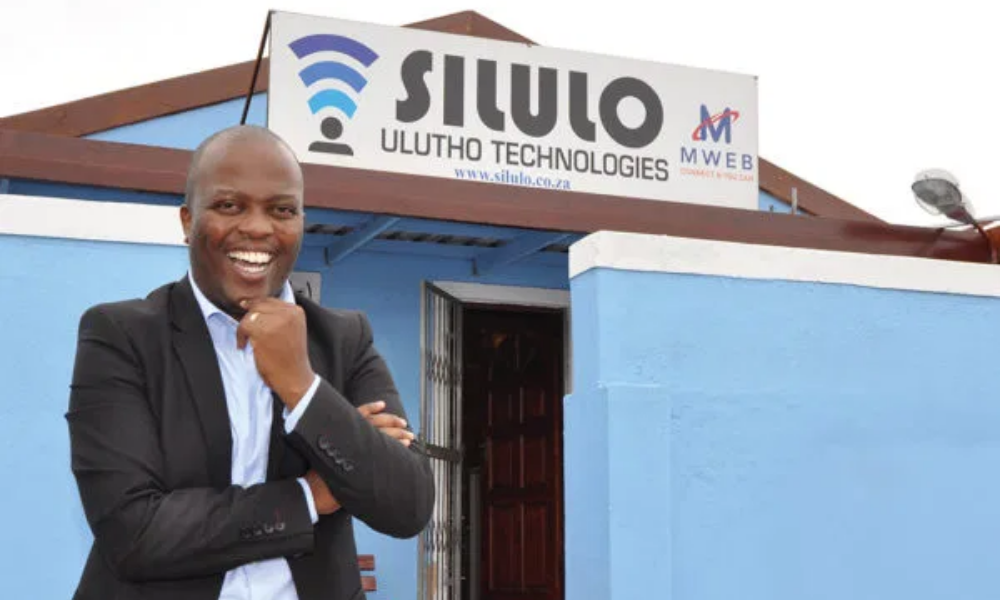 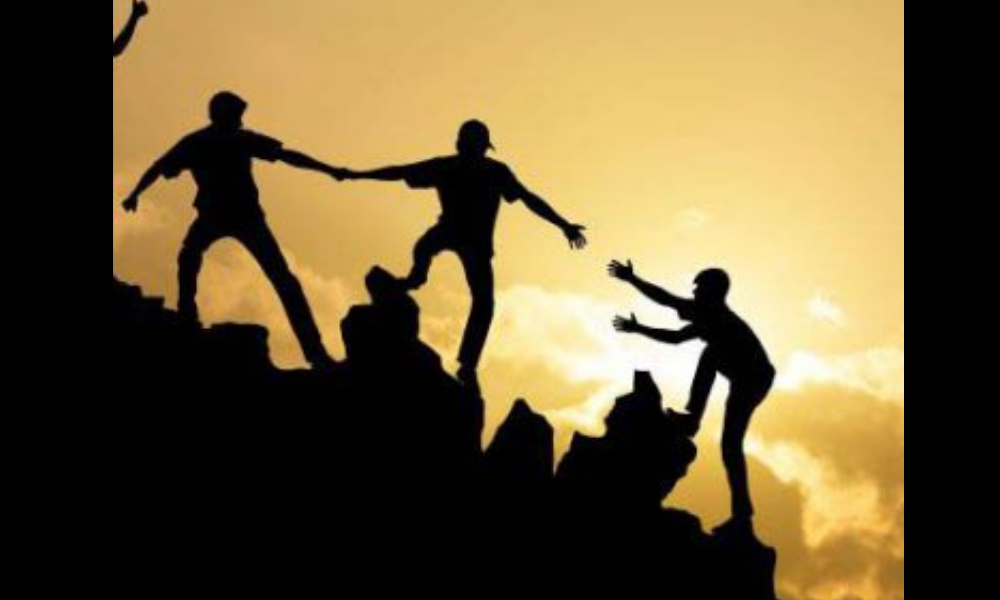 What does 2015 hold for business | #eBiz Insights | Anton Roux 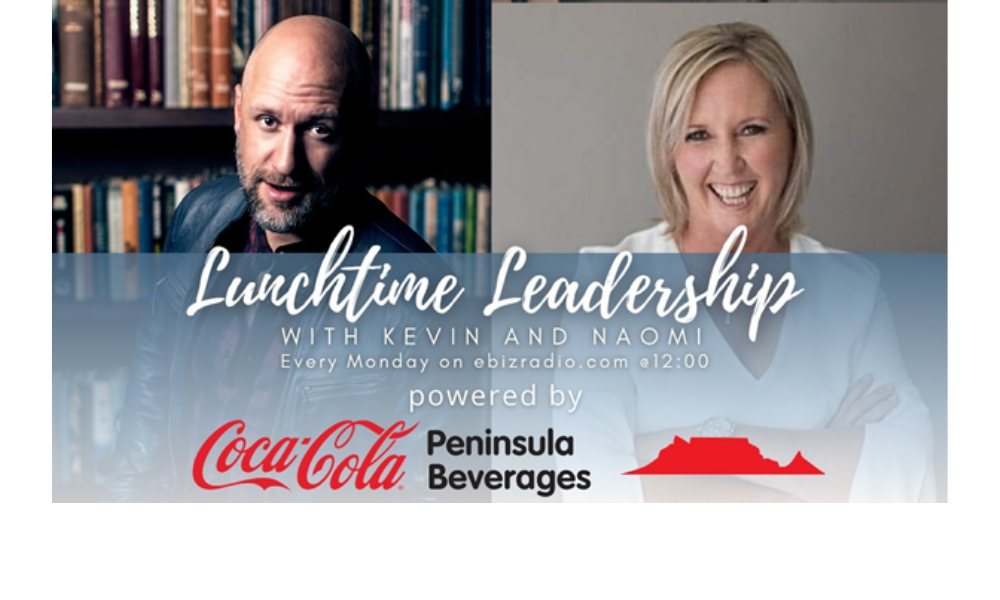 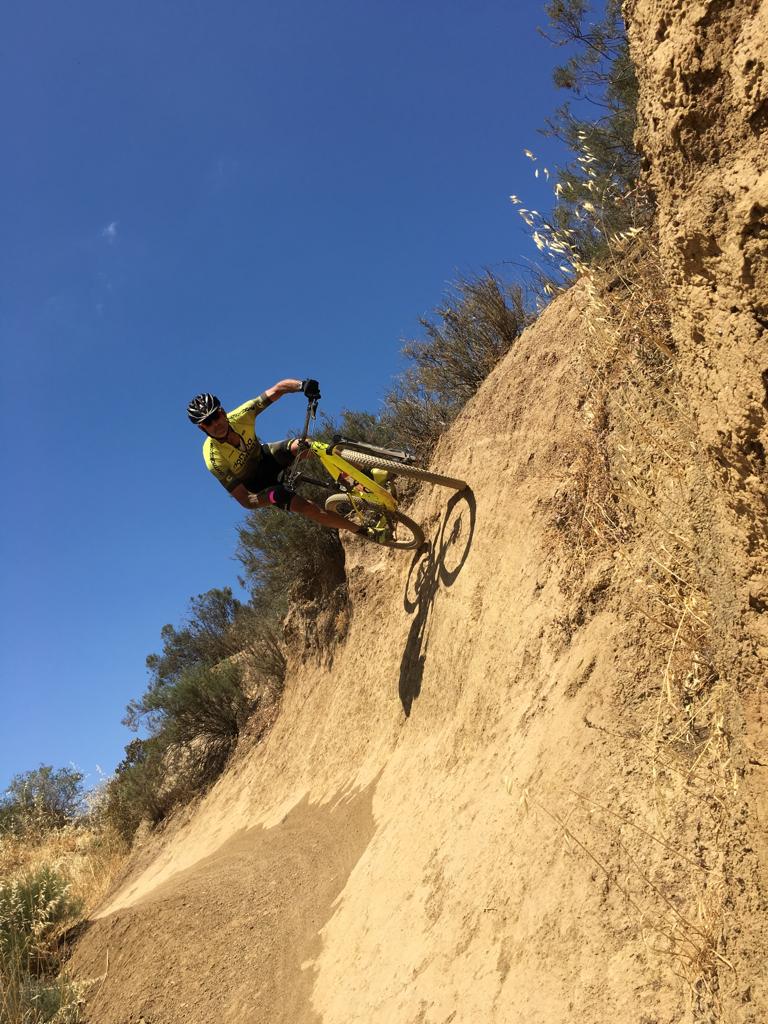 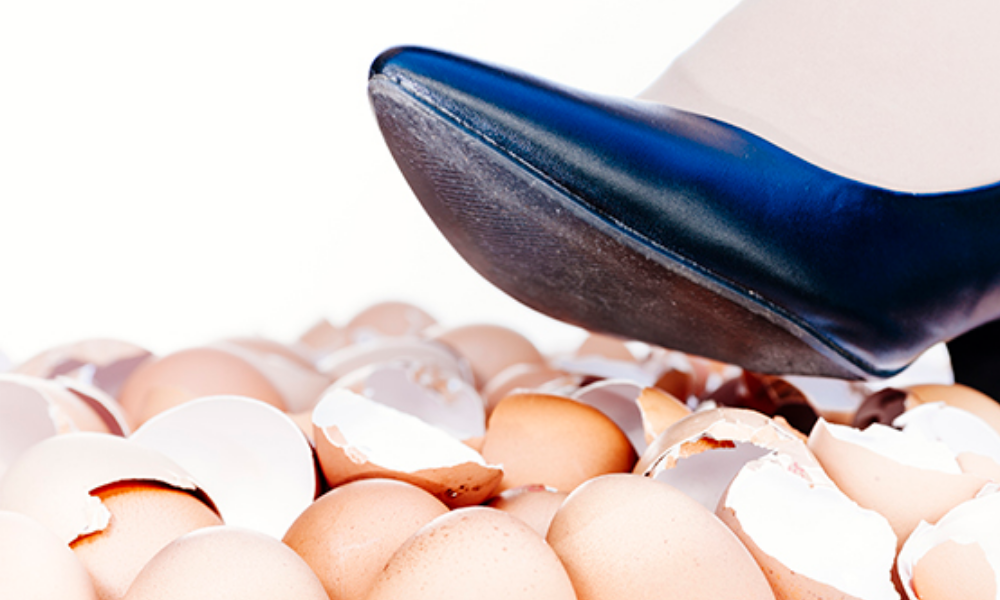