BizRadio chats to Dion Chang about the new word and its meaning and relevance to our society. It’s a very obscure word that has suddenly appeared on Dion’s radar in the last two weeks, and with good reason. This little known term describes perfectly a very significant tipping point we have reached in our digital worlds.

For example, Apple users can delete items on their laptops by dragging them onto an icon that looks like a dustbin. In terms of functionality it doesn’t have to look like a dustbin, but visually it creates a reassuring bridge between the physical and digital worlds. The same applies to many of the icons we use daily on our computers or smart phones, like calendar pages that appear to flip or tear-off, lined note paper on screen-top memo’s and wood grained “shelves” that house our digital books and magazines. There is no practical reason why these icons or finishes have to resemble real life objects; it simply keeps us anchored in the off-line world as we venture further and further into a digital realm.

However, there are two reasons why this is all about to change, and in turn, change your daily interaction with your digital devices.

Firstly, most skeuomorphs are detail-heavy in terms of design. Keeping icons and symbols looking like fake three-dimensional objects simply means that the device uses up more time and data space maintaining something that is essentially not needed.

Secondly, as we “adapt” less to technology, but rather co-evolve rapidly with it, the need to remind us of a physical object, in terms of on-screen functionality, is fading.

It is as if we have come full circle in terms of computer interface design. Back in 1984, Steve Jobs led the Apple Mac revolution by providing a user-friendly interface, which essentially translated complicated computing instructions with skeuomorphisms that felt familiar, and most importantly, made computing easy. Last October Microsoft launched its new operating system Windows 8, which has a decidedly unskeuomorphic appearance – brightly coloured tiles replacing the traditional desktop. Not to be beaten at their own game, Apple has just launched their new operating system iOS 7, which is a significant departure from their own skeuomorphic design language – it is flatter and more two-dimensional, but still familiar.

So while this may seem like a lot of techno-babble, it will eventually re-wire your brain when it comes to navigating or interacting with your digital device.

END_OF_DOCUMENT_TOKEN_TO_BE_REPLACED 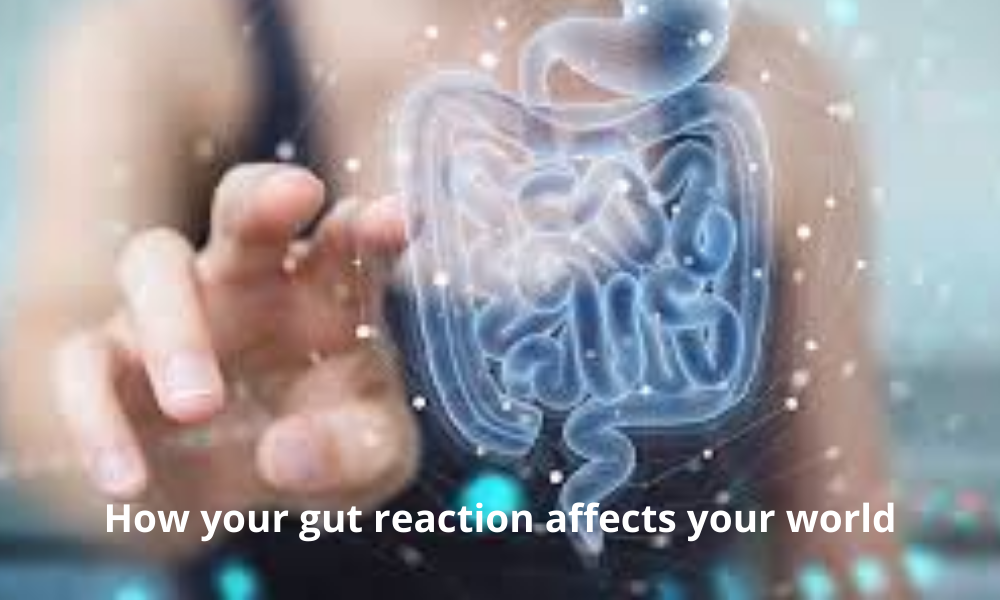 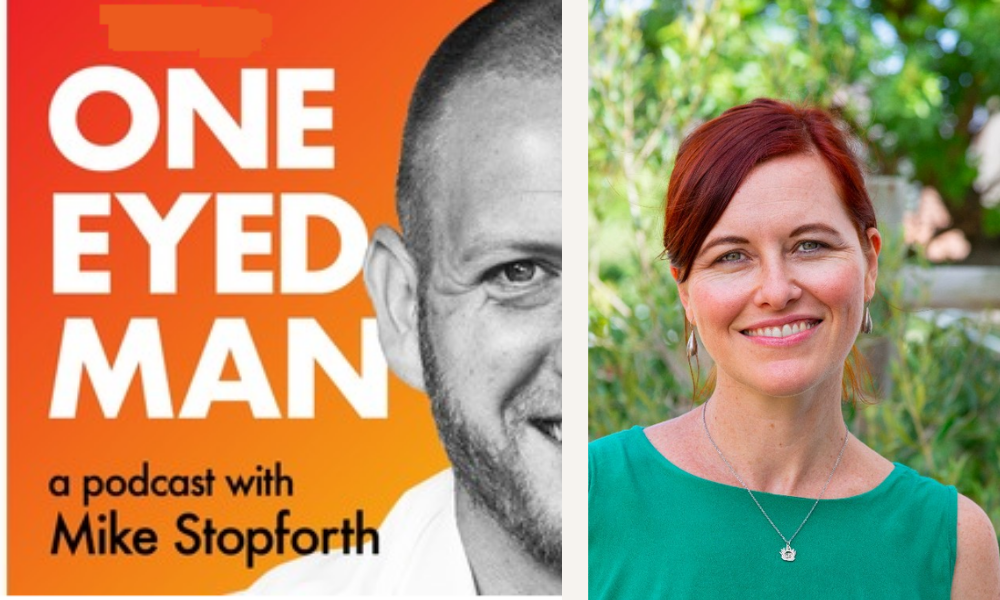 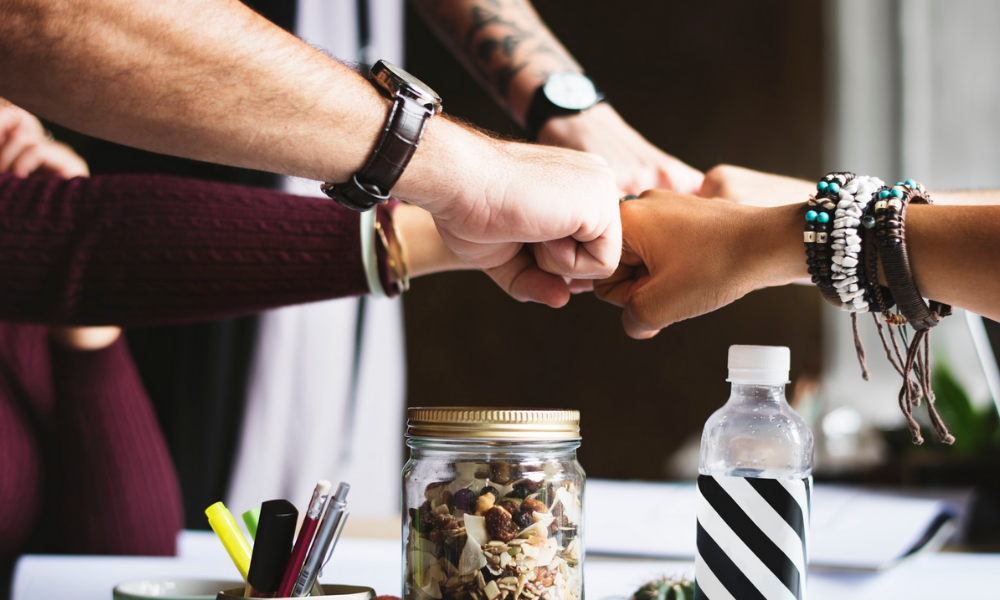 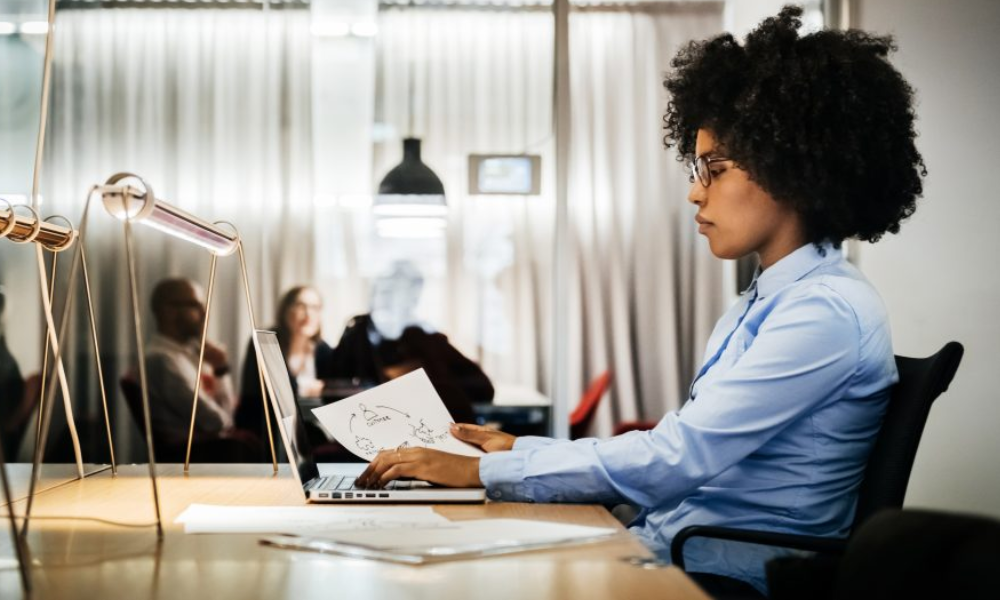 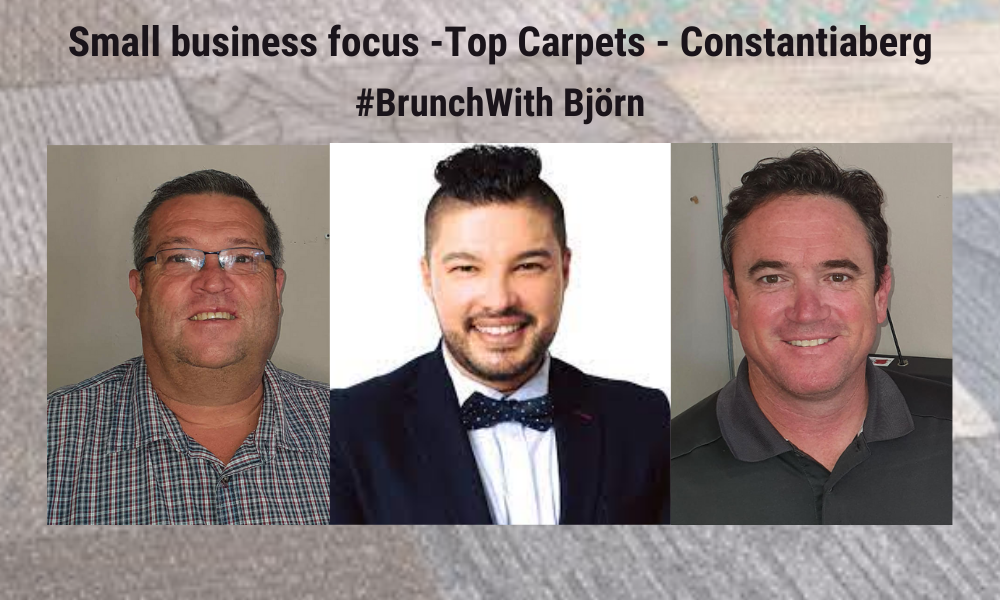 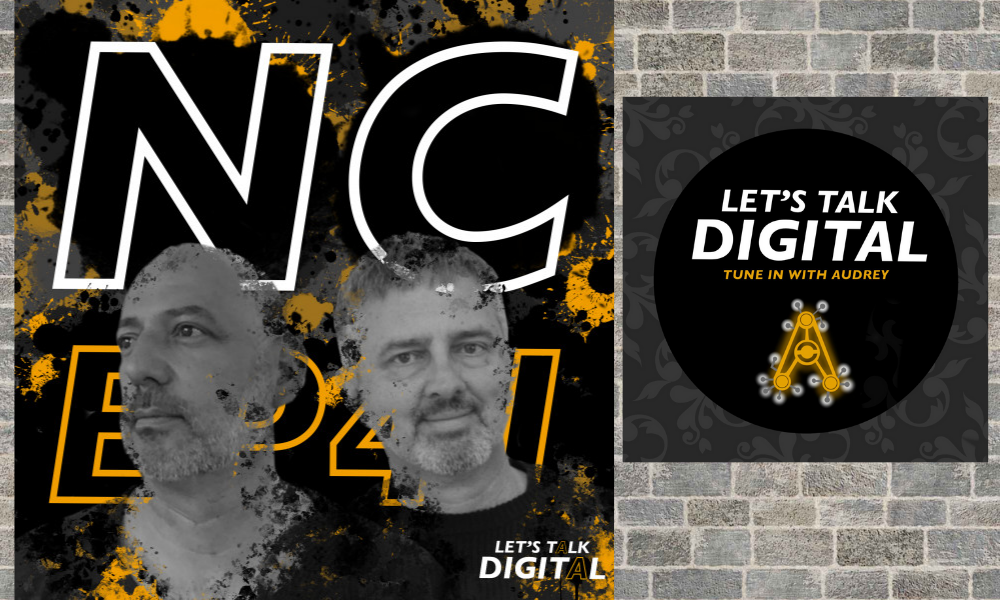