So the Rugby World Cup is in full swing. We are into week three and for the most part, have just one round of pool games left before we move into the knock-out stages.

We at Meta Media are all about the data and the numbers. We like to dig deeper and find the insights behind the numbers, the #StoryBehindTheStory.

The Rugby World Cup was first played in 1987 and was co-hosted by New Zealand and Australia. New Zealand walked out the eventual winners of that inaugural tournament earning the coveted William Webb Ellis Trophy. The trophy is named after the school boy who, as legend would have it, picked up the ball during a soccer game and ran with it, thus creating the game of rugby. Like the cricket and soccer World Cups, the Rugby World Cup takes place every four years. There have been eight tournaments (excluding the current one in Japan) and of those eight tournaments, only four countries have been crowned champions…New Zealand (1987, 2011, 2015), Australia (1991 and 1999), South Africa (1995 and 2007), and England (2003).

There are currently twenty nations playing in the 2019 edition being hosted by Japan. Most of these nations are part of the Commonwealth, with the Brits having brought the game with the oval ball to all four corners of the globe during the reign of the British Empire. The notable exceptions to this are the South American teams of Argentina and Uruguay, the eastern European sides of Russia and Georgia, the USA, France, Italy and of course the hosts, Japan.

As the tournament has grown and matured, and as rugby as a sport has grown more popular with the inclusion of many non-traditional rugby playing nations in the tournament, match-day attendance at the Rugby World Cup has shown steady and consistent growth throughout the history of the tournament. Total attendance back in 1987 was 604,500 over a total of 32 matches with an average attendance of 20,156 people per game. In 1995 in South Africa 1,100,000 people attended 32 games with average attendance growing by 70.5% to 34,375.

In the last tournament played in the UK and Wales in 2015 a total of 2,477,805 people attended the 48 matches played, with an average attendance of 51,621. This is a growth of 156% over the inaugural tournament! Interestingly, in Australasia in 1987, stadiums were only 60% filled compared to the UK and Wales were stadiums were 95% full. This could be attributed to the fact that the UK is for more accessible than New Zealand, but certainly the growth and popularity of rugby as a global sport has played a huge role in this too!

But what about TV audiences where the vast majority of fans across the world will access the tournament?

Well, in South Africa (and here I have my friends at DStv and SuperSport to thank for the numbers), the opening match in Japan between the hosts and Russia was viewed live on linear TV by 240,729 Adults South Africans. This is actually remarkable considering that a) the game was between two non-traditional rugby playing nations, and b) the game was on a weekday at lunch time!

The first BIG game of the tournament was between two of the most successful Rugby World Cup nations – South Africa and New Zealand. This attracted 673,509 live/linear viewers. I specify linear because DStv, the exclusive broadcasters in South Africa, also have a number of alternative digital platforms on which the game could also be viewed. When you include these additional platforms such DStv Now, the total audience for the SA v NZ game swelled by an additional 51.2% to a total audience of 1,018,153 South Africans! The audience in actual fact could have been even bigger if it hadn’t been for a technical error that prevented many viewers logging into the DStv Now feed. It is actually staggering to think just how many South Africans did NOT watch the game in the traditional way through a linear broadcast on a TV set. The industry is constantly talking about how digital media is going to transform the way that people consume traditional media. I beg to differ. For me, based on these numbers, it is clear that this transformation has already happened!

But how does the audience of this game compare to previous Rugby World Cup matches? Well let’s look at South African’s opening pool game in the 2015 RWC, the Brighton Miracle, where the Boks famously (or is it infamously?) lost to Japan. That game pulled in 1,115,625 South African viewers (according to DStv-I) compared to the 1,018,153 viewers of South Africa’s opening game against New Zealand in 2019. Whilst this is a slight decline of only 9% the interesting thing for me is the change in HOW people watched the game. Back in 2015 the majority of the 1.1 million viewers would have watched through traditional linear TV. Fast forward four years and we see how less than 50% of viewers are now watching traditional linear broadcasts!

So what are the implications for advertisers in all this?

1.     Big tournaments like the World Cup (and I believe it is safe to apply this principle to soccer and cricket as well) are better suited for creating reach. Their appeal is more universal, and their audiences will be broader.

2.     If you want to associate your brand however with the more “serious” fan of each sporting code then you are probably better off advertising in tournaments such as Rugby Champs, super 15, English Premier League, IPL.

3.     TV is no longer linear! Digital HAS changed the way in which people watch TV. There are huge incremental audiences to be gained for advertisers who embrace linear and digital TV!


So now you know the story behind the story of the Rugby World Cup. Let’s all hold thumbs that the Boks continue along their winning ways and that we see them in the final and eventual winders of the 2019 Rugby World Cup in Japan!

Richard Lord is Media & Operations Director at Meta Media, South Africa’s newest media agency, and part of the IPG global network. At Meta Media we don’t just look at the numbers, we dig deeper, we look for the story behind the story. We find the “so what” to give our clients the edge, to provide real solutions based on real insights. We are real, we are authentic. We are curious.

eBizRadio is a live multi- platformed social media service providing an online forum to the business community for holding conversations on the key issues related to specific businesses as well as availing a space for cross-business collaboration in response to key issues affecting the world of business. The place to go if you want to know about business and lifestyle
Post Views: 1,215
Don't be shellfish...

END_OF_DOCUMENT_TOKEN_TO_BE_REPLACED 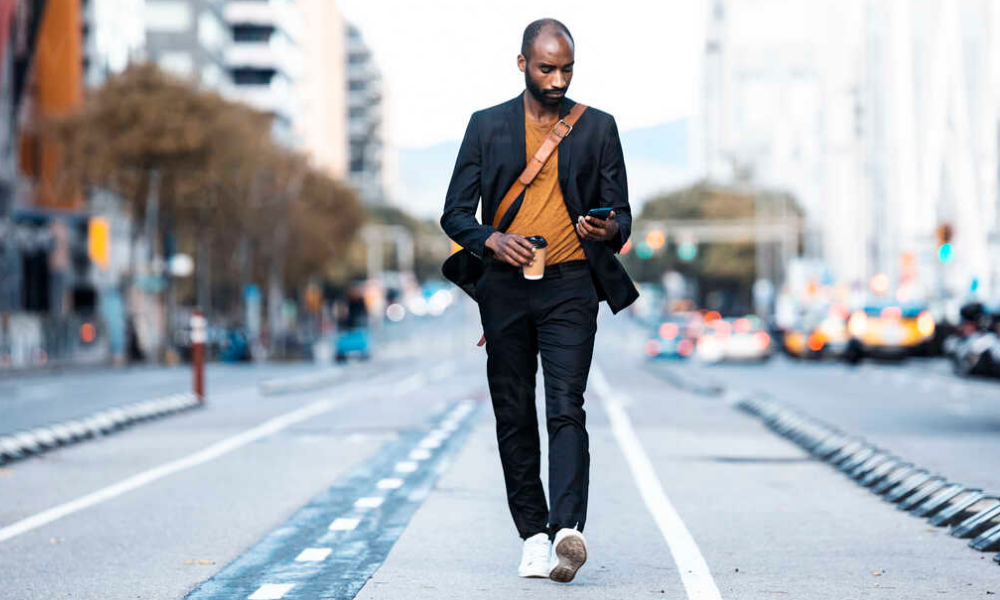 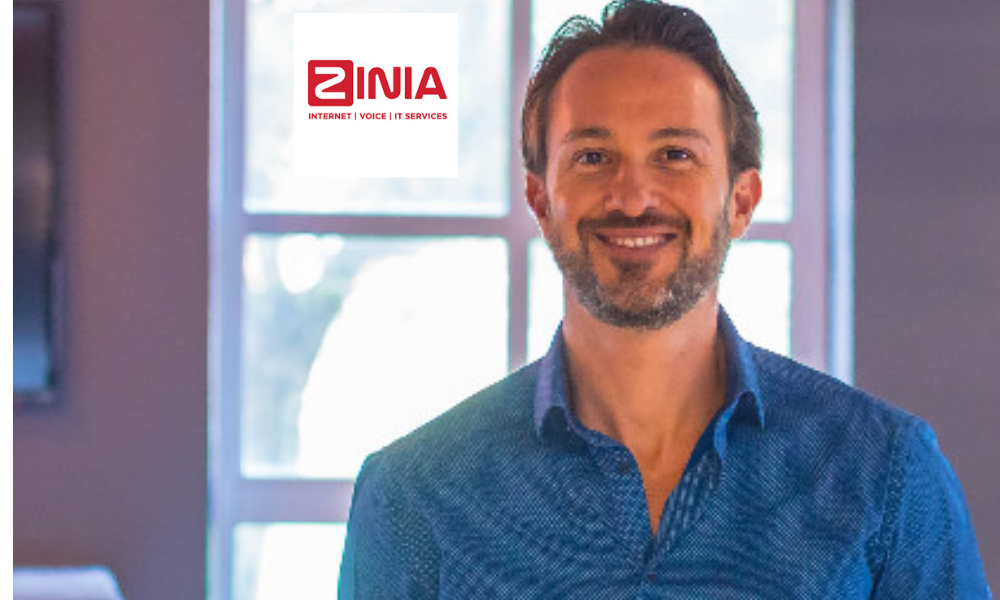